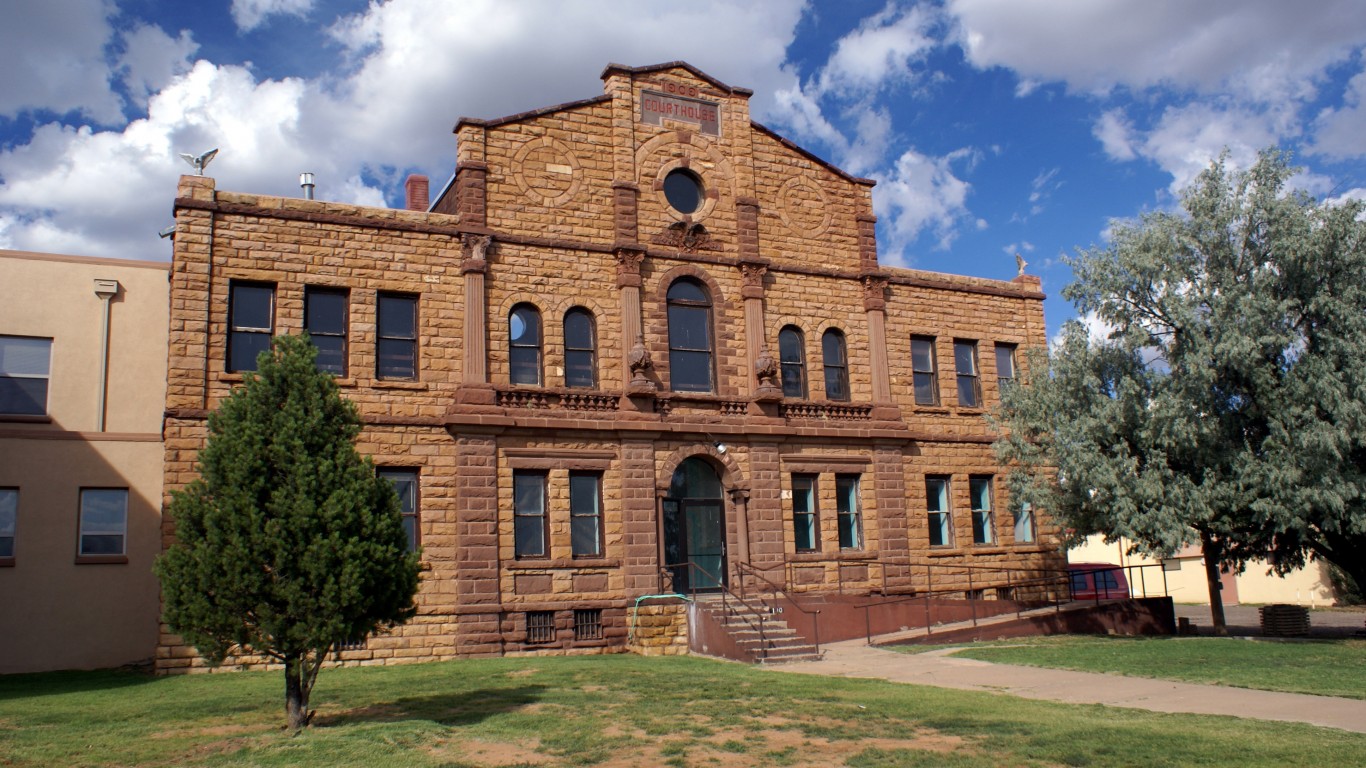 A wildfire estimated to burn between 200 and 600 acres blazed near the Guadalupe and Torrance county borders in June 2017. Firefighters from the U.S. Forest Service, New Mexico State Forestry, Torrance County, and the Bureau of Land Management responded. The fire reportedly threatened no structures. 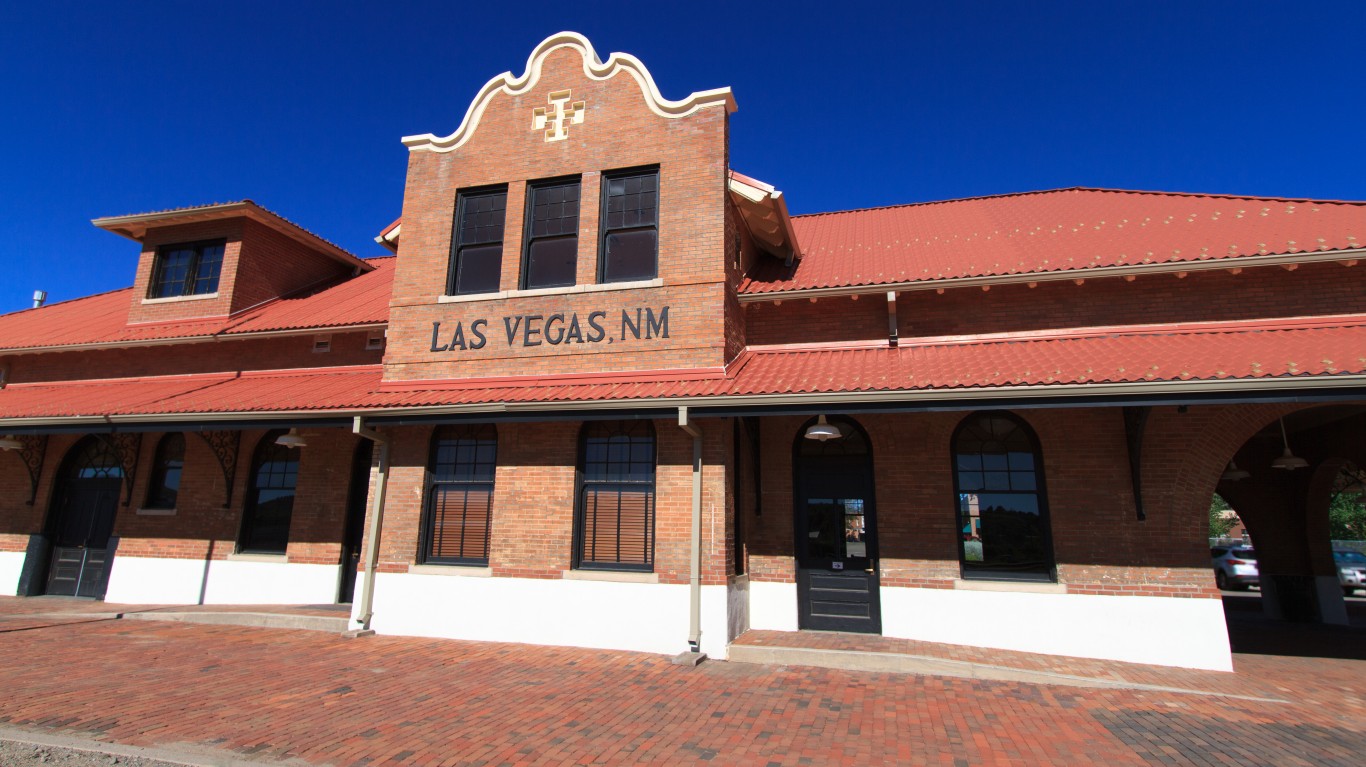 In early May, a wildfire east of Santa Fe was said to be the largest fire burning in the U.S. at the time. Covering all of San Miguel County, the fire reached over 100,000 acres. Max Trujillo, a commissioner for San Miguel County, told NPR the fire started when a prescribed burn at Hermit’s Peak spread and ignited the Calf Canyon blaze. Trujillo attributed the wildfire to low snowpack and hotter, drier weather. 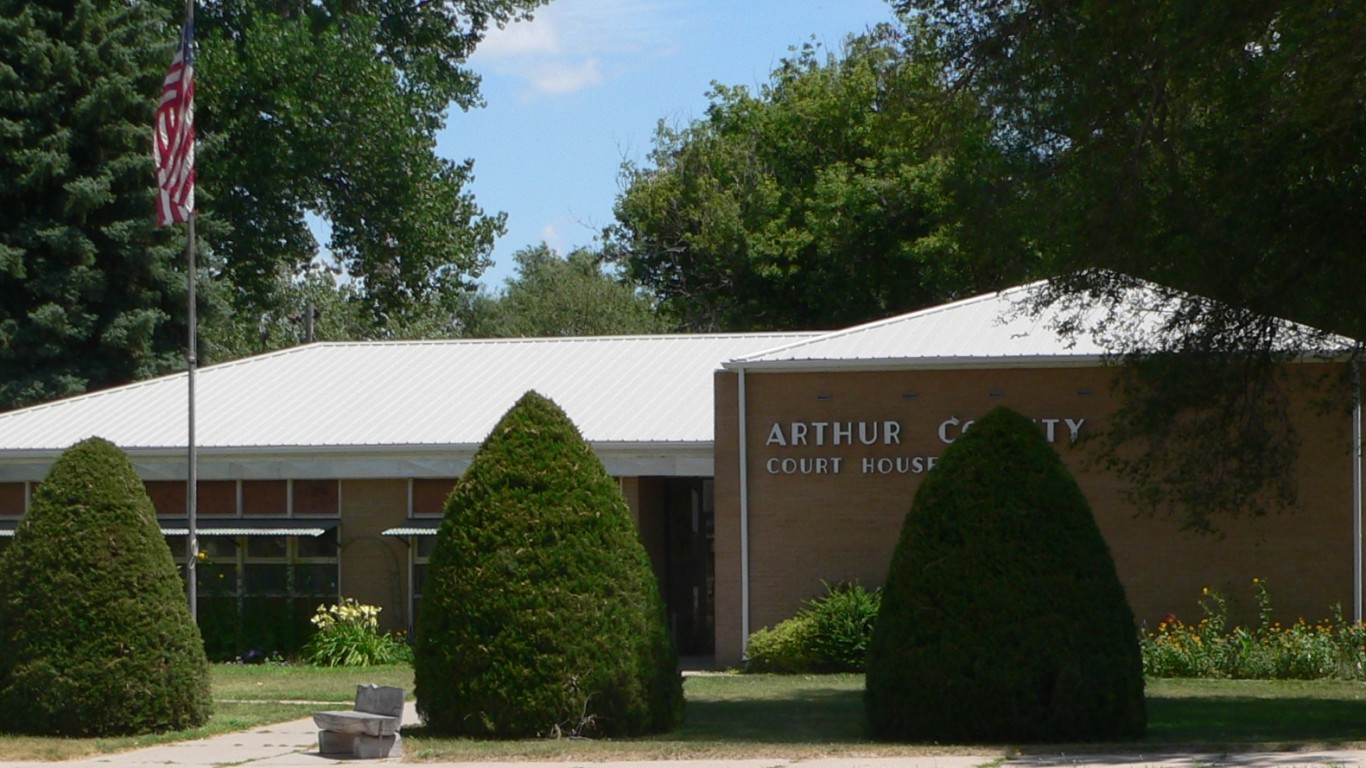 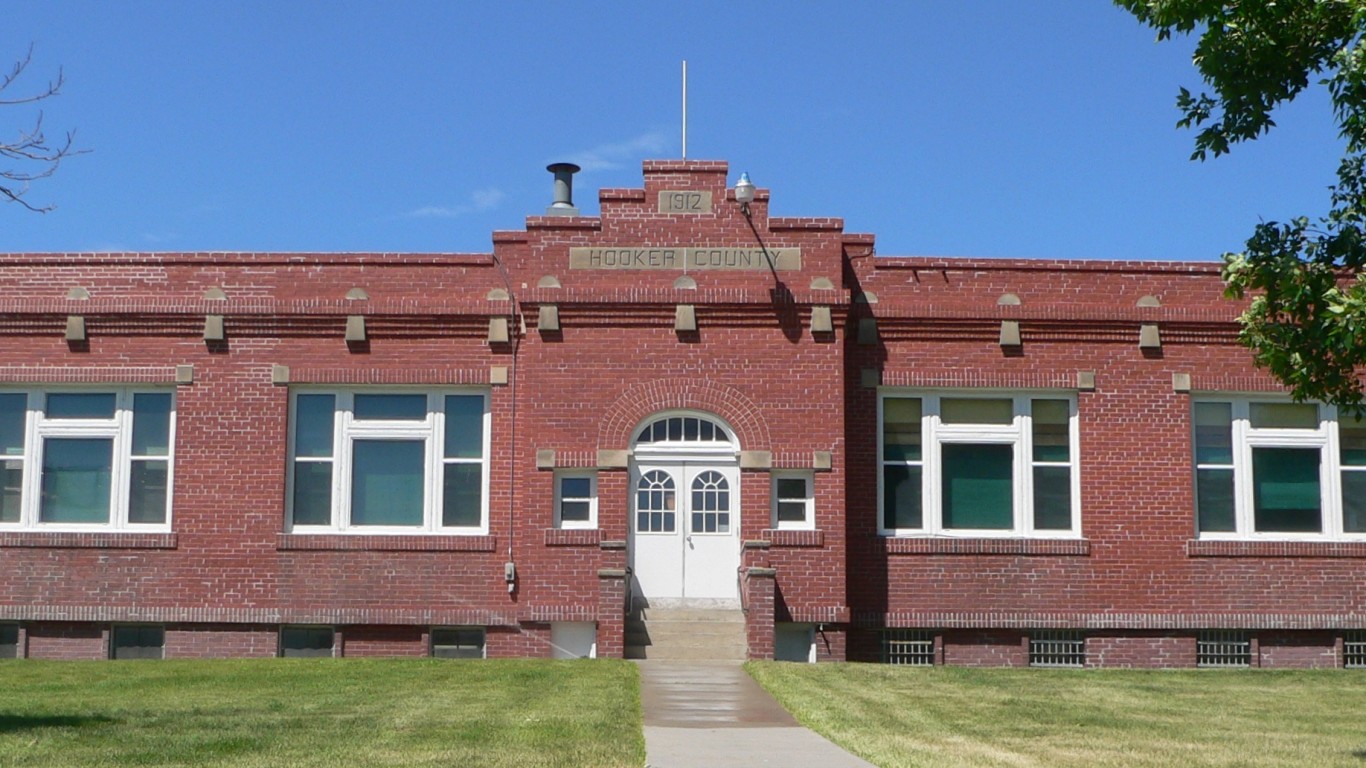 On May 18, the National Weather Service issued a red flag warning for Hooker County. Citing low humidity, warm temperatures, and strong winds, the agency said conditions were ripe for a wildfire. 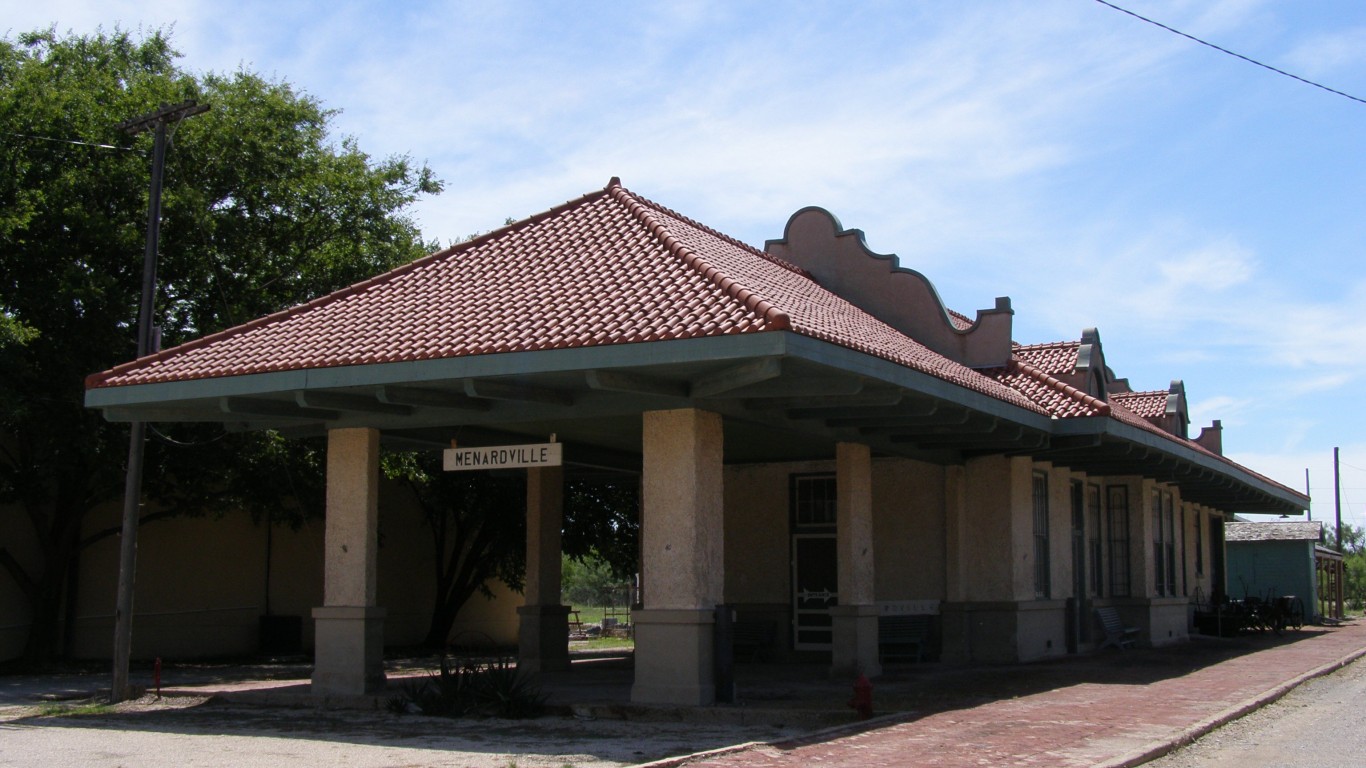 A wildfire broke out on Aug. 8, 2020, in Menard County. Located 4 miles northeast of Fort McKavett, the 300-acre brush fire was set ablaze by lightning.