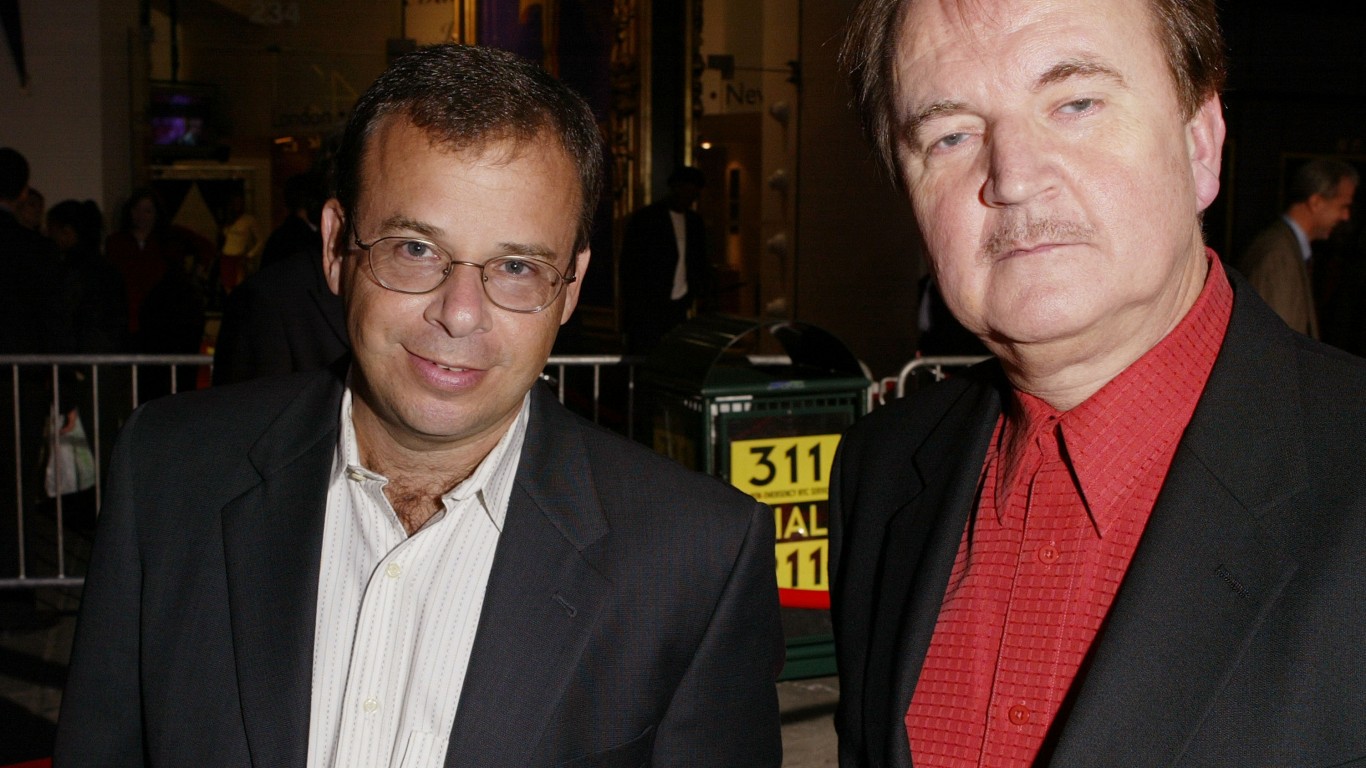 Rick Moranis was a cast member on two sketch-comedy television series – “”SCTV” and Saturday Night Live” – and was one of half of the McKenzie brothers comedy bit with Dave Thomas, a send-up of Canadian culture. He successfully transitioned into movies with hits such as “Ghostbusters,” “Brewster’s Millions,” and the “Honey, I Shrunk The Kids”

In 1997, he began a long hiatus to care for his children as a single parent (his wife had died in 1991), and though he’s done some voiceover work in animated movies, he hasn’t made a live-action film since then. It has been announced, however, that he will reprise his role as Wayne Szalinski in “Shrunk,” a sequel to the “Honey, I Shrunk The Kids” films – scheduled to go into production this year. 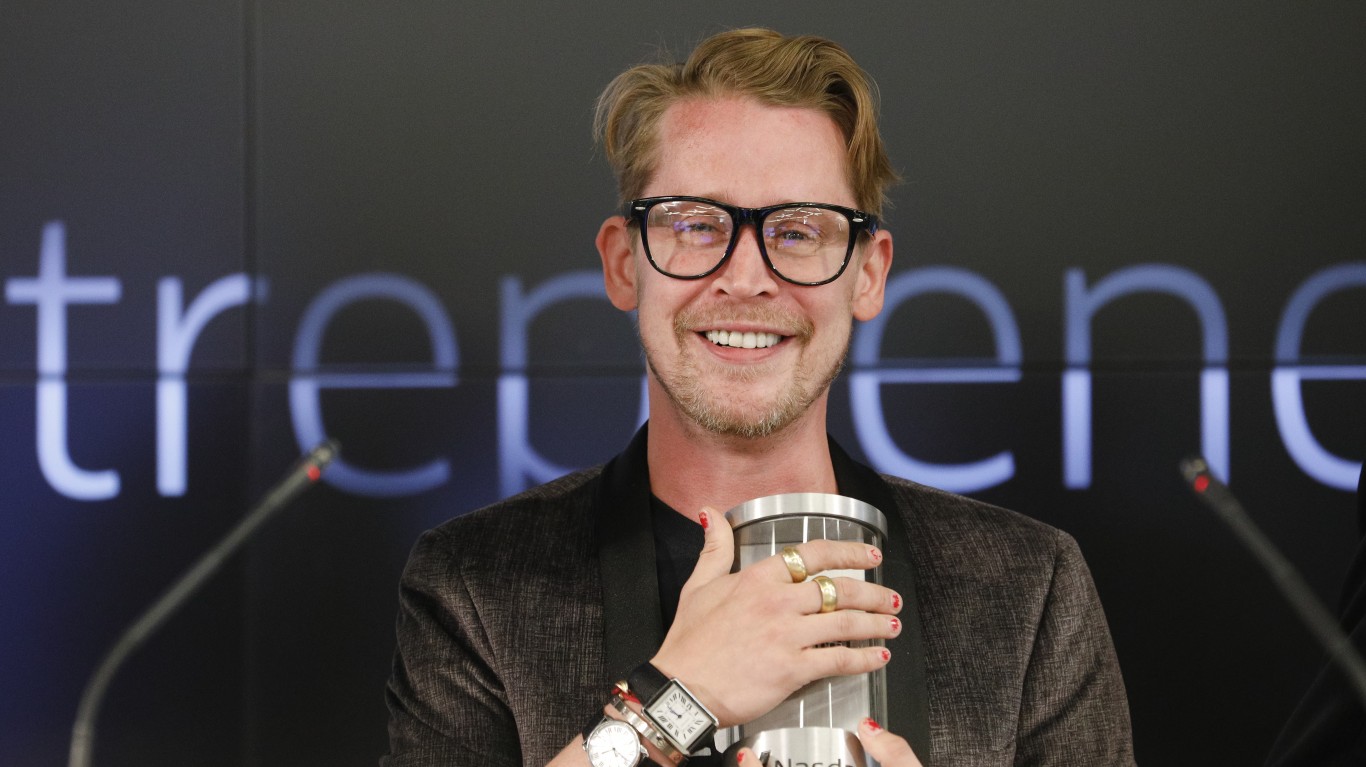 Macaulay Culkin became a star in 1990 as a 10-year-old appearing in what has become a holiday staple, “Home Alone,” playing a boy who fends off burglars after his family forgets to take him on vacation with them. Culkin then starred in the tween romance “My Girl,” the comedy “Richie Rich,” and the thriller “The Good Son.” By the time he was 14 in 1994, he had made 15 movies in seven years and called it quits.

He returned to the industry in 2003, playing a party promoter and murderer in the cult film “Party Monster” and made indie films with musician Adam Green. He can also be seen on the cable TV series “American Horror Story.” 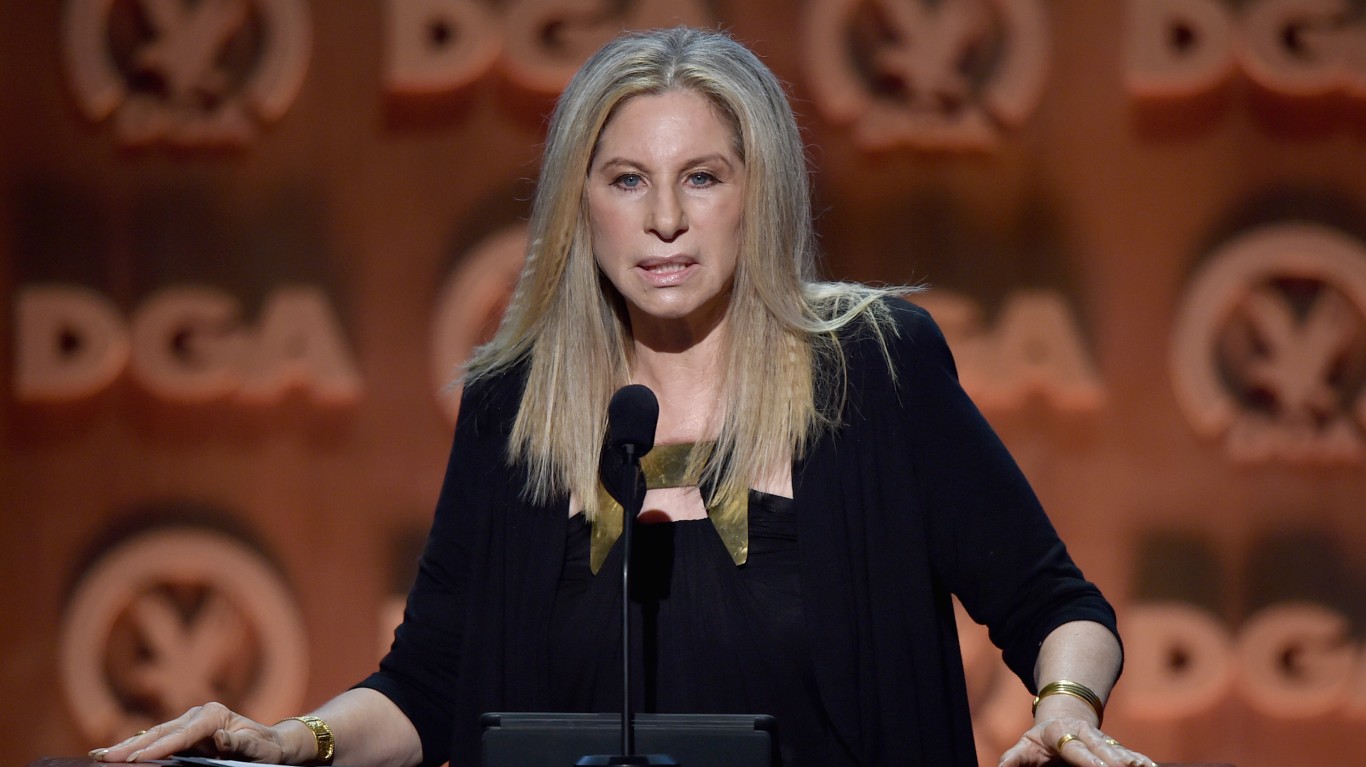 Singer and actor Barbra Streisand keeps saying goodbye to her musical career and coming back. The Oscar-Emmy-Grammy award-winner gave a farewell tour in 2000 – and a comeback tour six years later, followed by two more. (Maybe she should include “Never Can Say Goodbye” in her concert set list.)

She has also taken a hiatus from movies three times: There was an eight-year gap between 1996’s “The Mirror Has Two Faces” (which she also directed) and the 2004 comedy “Meet the Fockers” and a six-year span between that film and its sequel, “Little Fockers.” In 2012, she appeared in “The Guilt Trip” – and hasn’t been seen onscreen since. 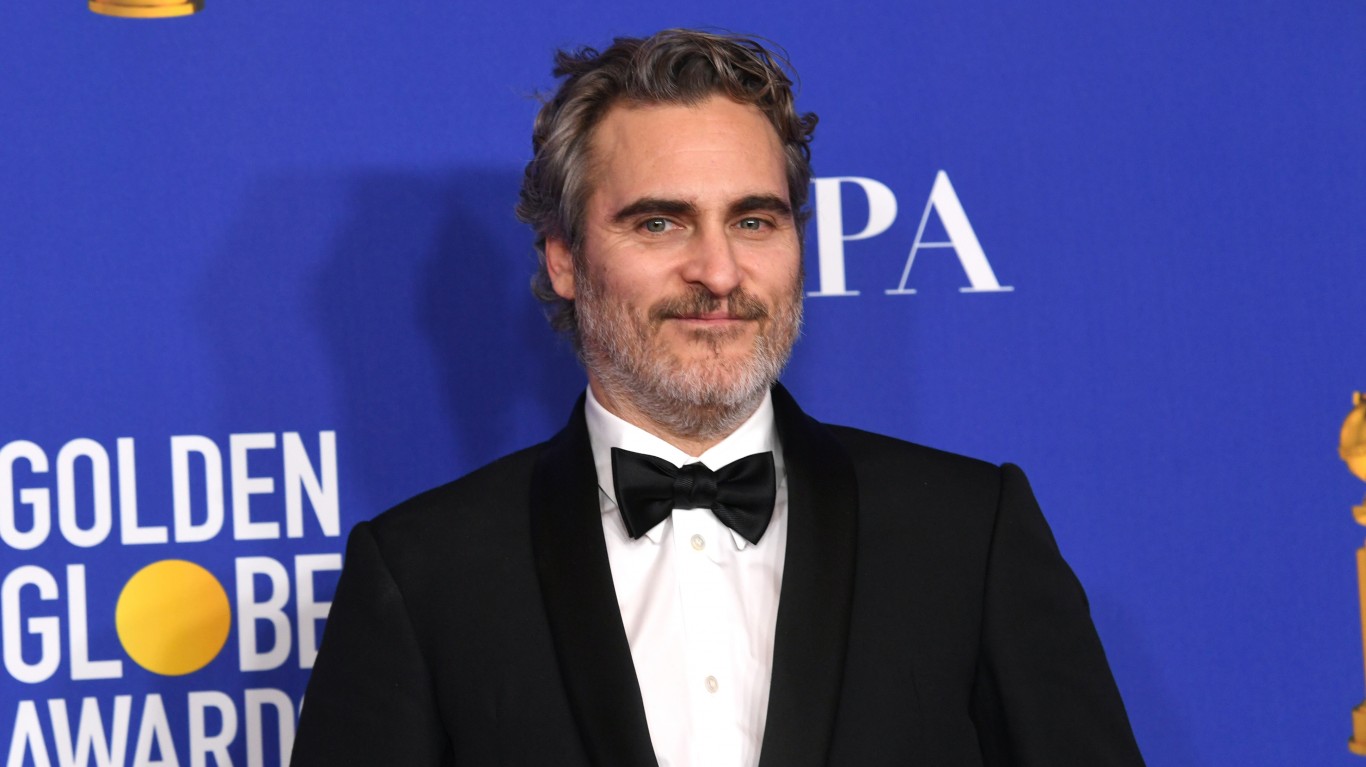 Joaquin Phoenix has had a complicated career. He’s appeared in epics like “Gladiator,” horror flicks like “The Village,” biopics like “Walk the Line,” and crime thrillers like “Joker.” He’s also exhibited bizarre behavior, for instance during his appearance on “The Late Show with David Letterman” in 2009.

Phoenix announced his retirement in 2008, and it was documented in the 2010 film I’m Still Here, a mockumentary directed by his then-brother-in-law, Casey Affleck. The movie details how Phoenix decided to give up acting so he could focus on his gangster rap career.

That seemed like a bit of a head fake, and Phoenix rose again to appear in Paul Thomas Anderson’s 2012 drama The Master, a movie loosely based on Scientology. Since then he has continued to star in movies, even winning the Best Actor Oscar for playing the title role in “The Joker” (2019).