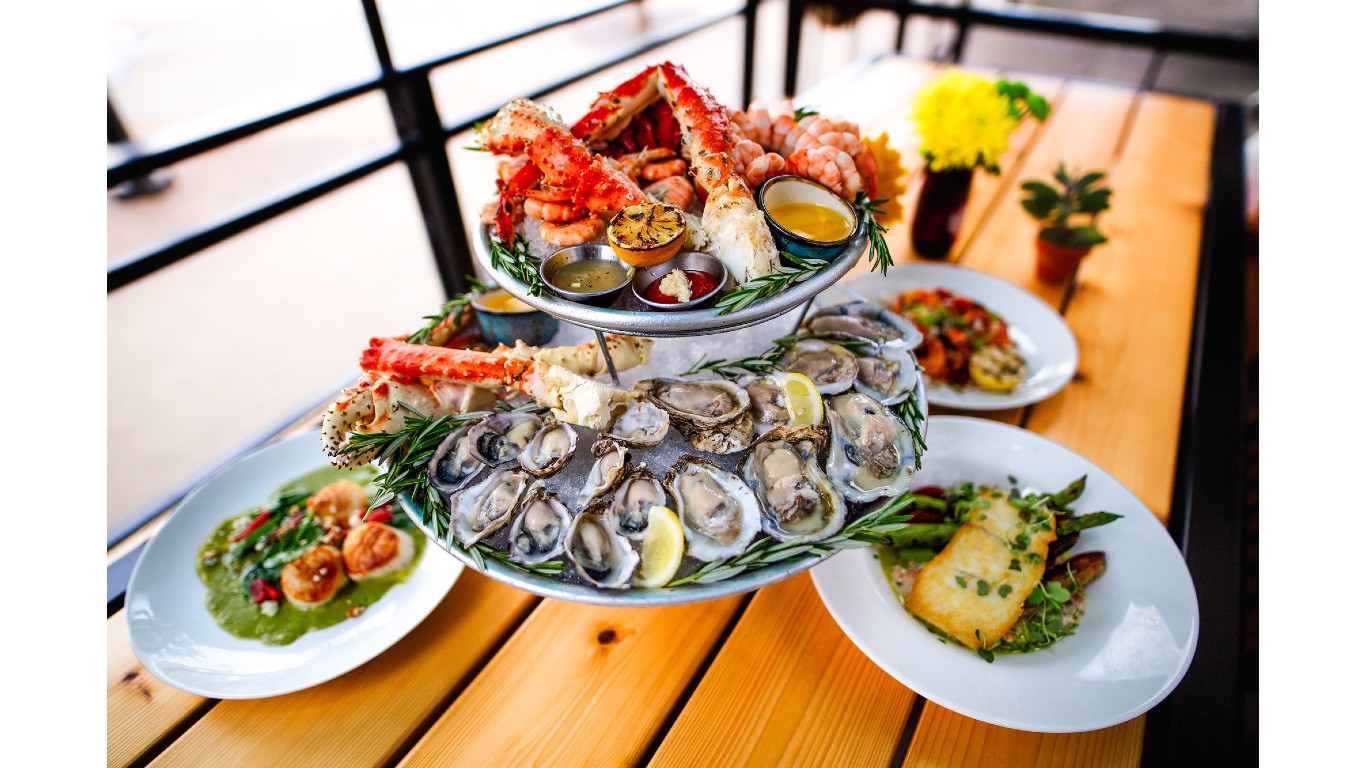 The raw bar at Mass St. Fish House & Raw Bar features not only a rotating blend of boutique oysters, but shrimp, lobster tail, and snow crab, too. The seafood theme continues on the entrée menu with shrimp bucatini pasta and swordfish bolognese. 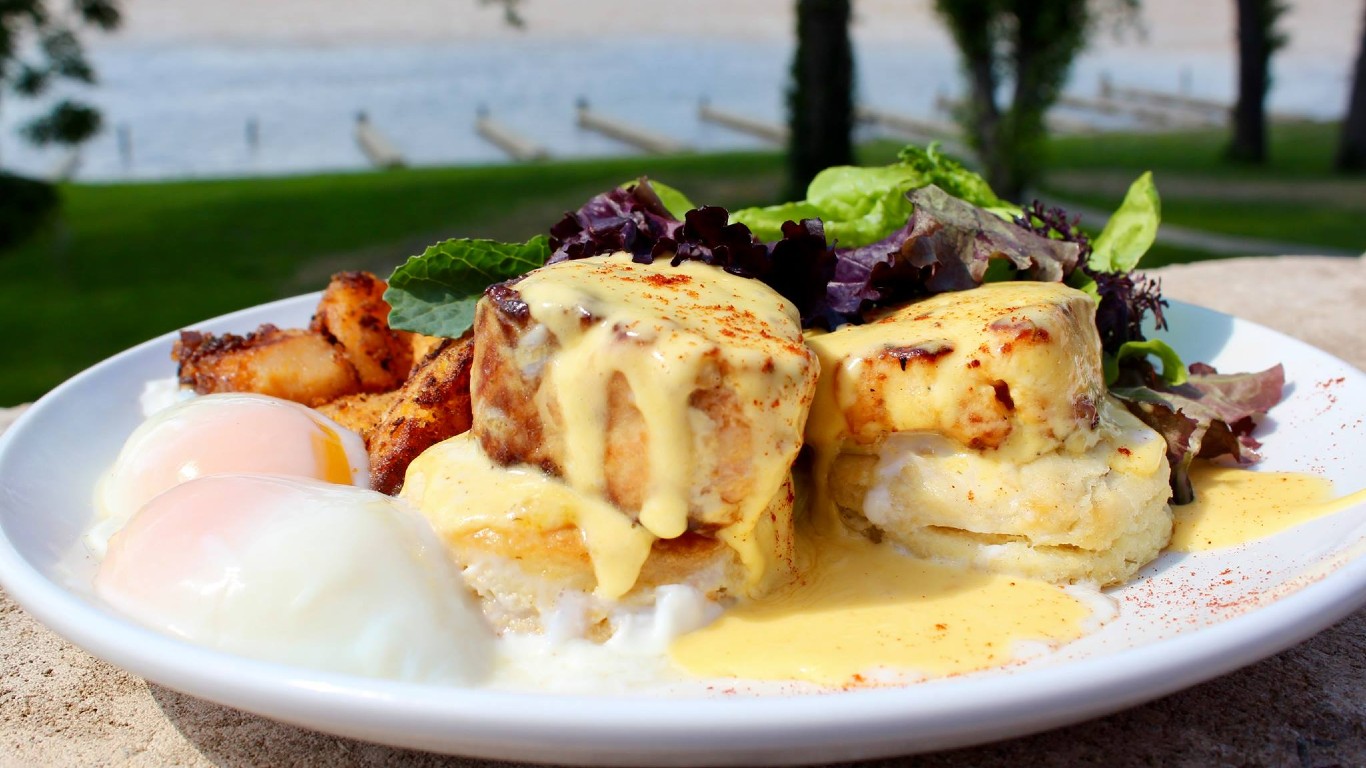 Touted as Louisville’s premier riverfront dining destination, River House Restaurant & Raw Bar is the brainchild of award-winning chef and restaurateur John Varanese. Its oysters on the half shelf are sourced from Chesapeake Bay, in addition to the east and the west coasts. 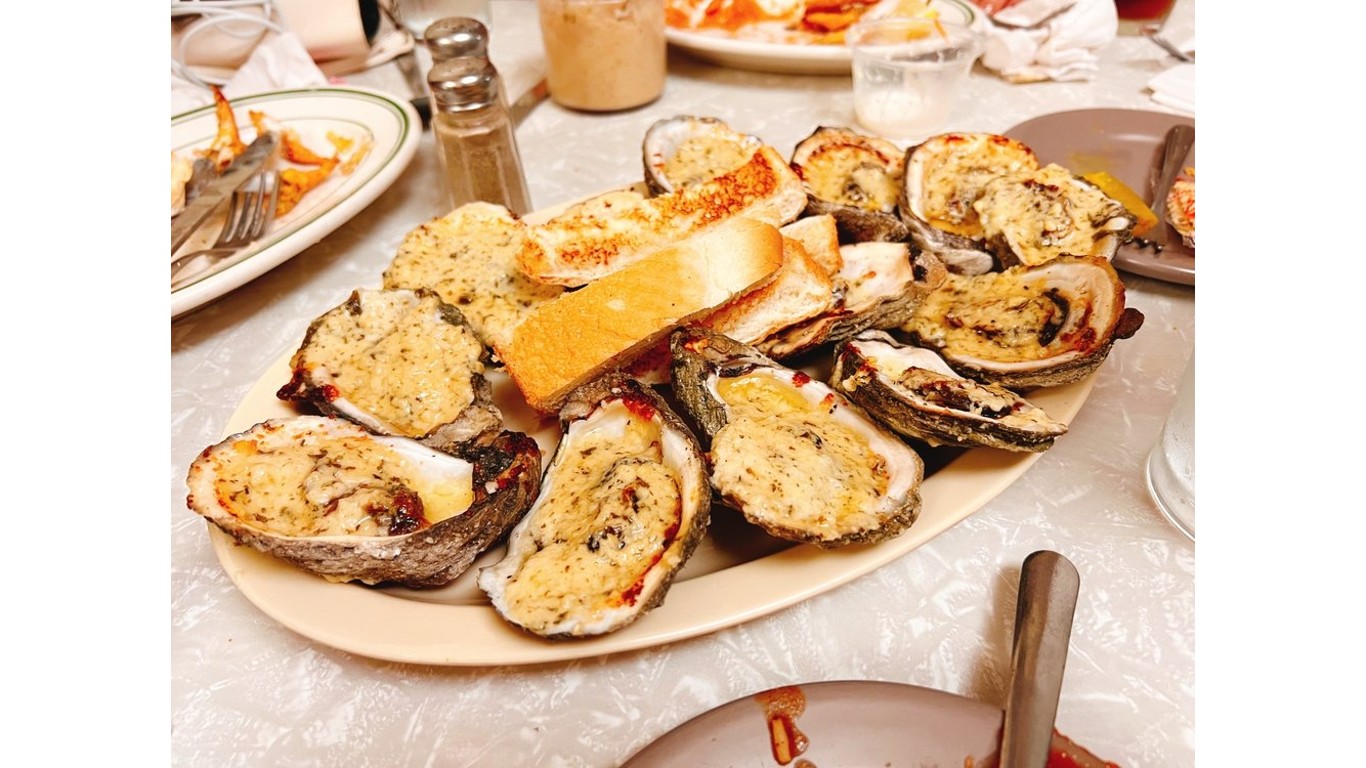 Founded in 1919 by Italian immigrant Joe Casamento, this restaurant remains a family-owned business with Joe’s grandson CJ; his wife, Linda; and their two daughters now running the show. Patrons can chow down on raw oysters on the half shell, charbroiled oysters, or oyster stew. Given its long history in New Orleans, Casamento’s has been a popular stop for celebrities and has even shown up in a few TV shows, movies, and commercials. 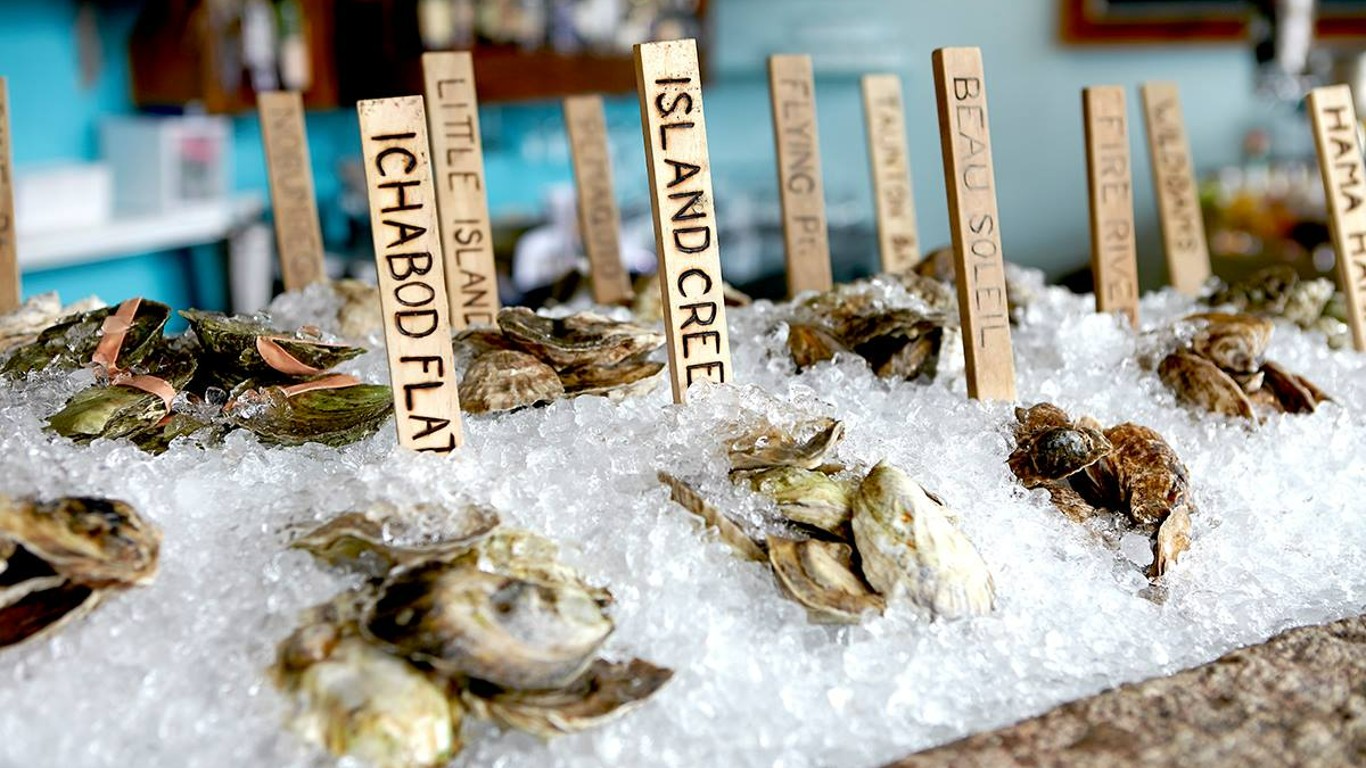 Eventide Oyster Bar offers 12 species of oysters from Maine and two “from away.” If you’re not in Portland, you can find the same delicious menu of seafood including New England clam chowder at Eventide in Boston. 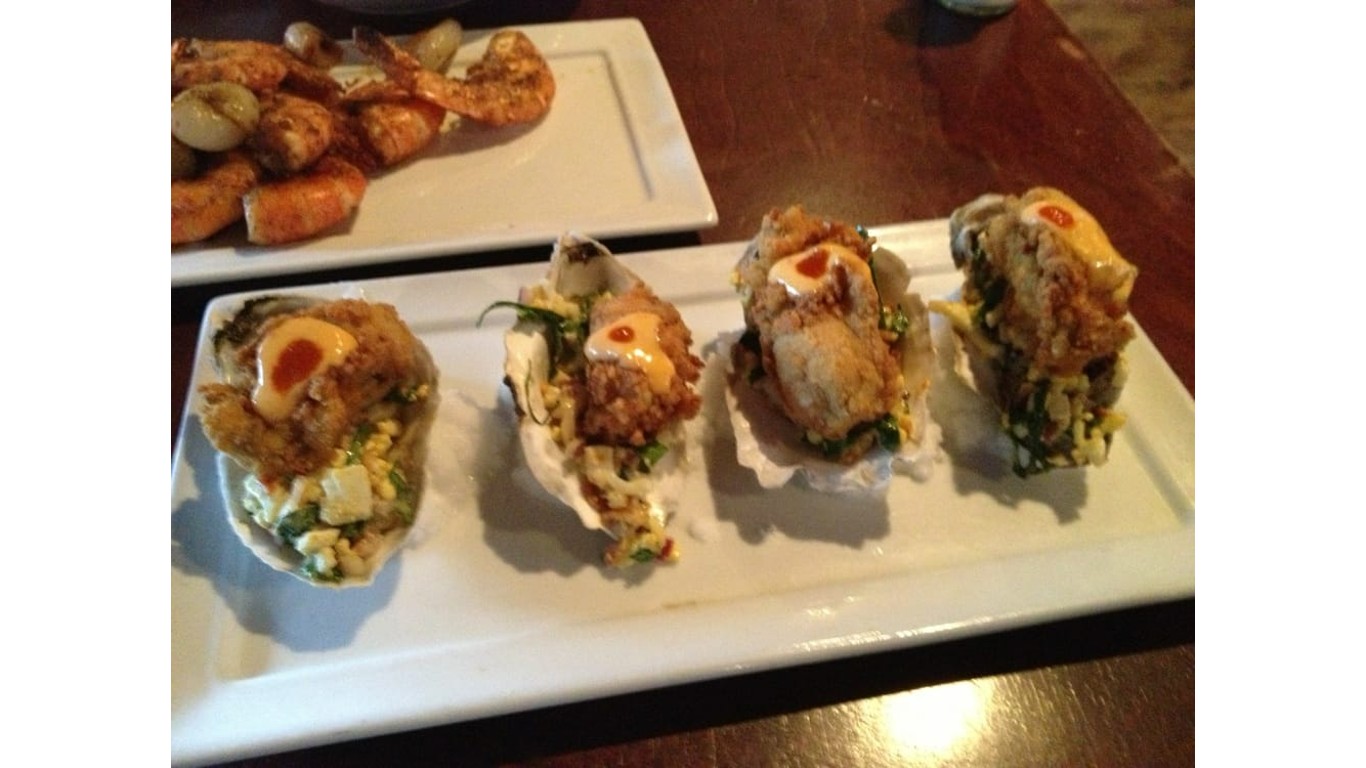 Oyster hour at Ryleigh’s Oyster is all day Monday and 3 p.m. to 6 p.m., Tuesday through Friday. The bivalves are $1 each, and you can pair them with wine, beer, or small plates – a steal.