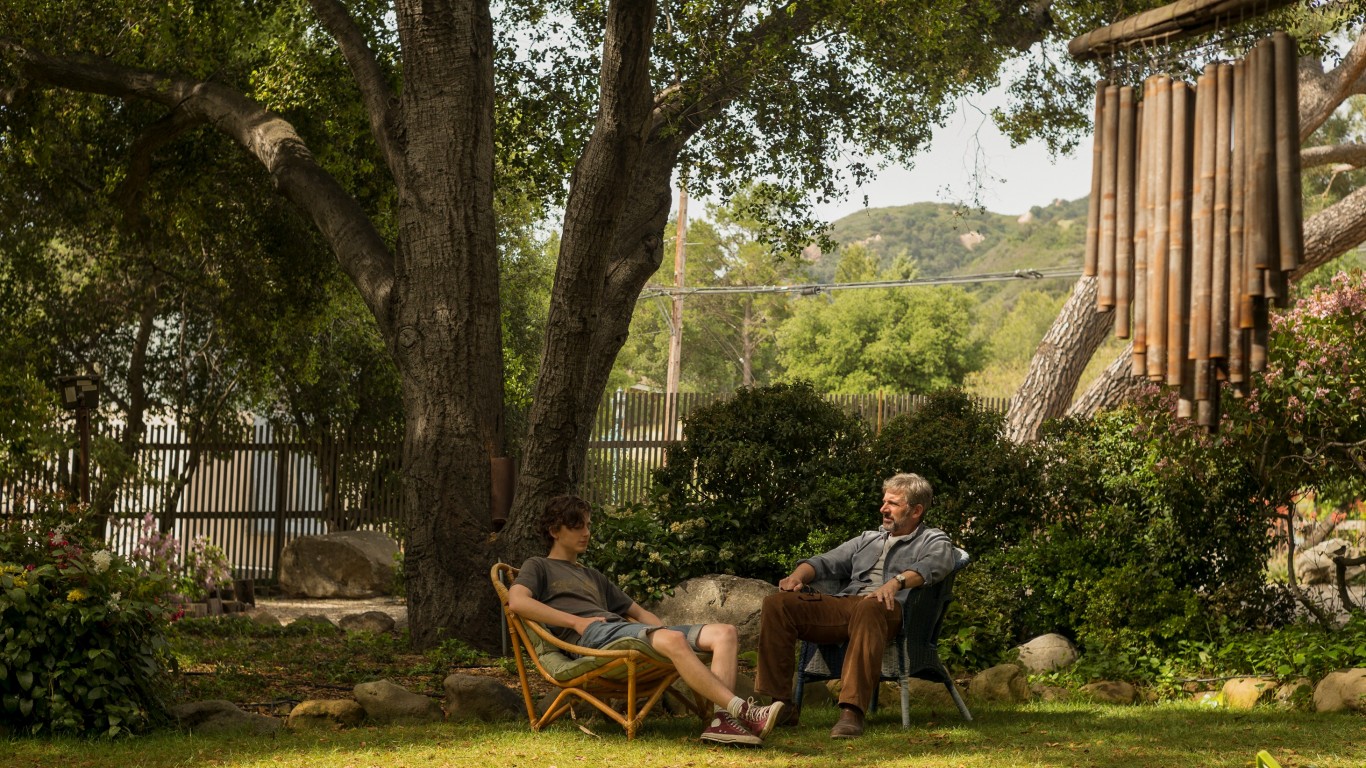 Michael Sheen and Maria Bello star as the parents of a young man who goes on a killing spree at his college campus and then kills himself. The parents flee to her brother’s house to avoid the media. As they try to figure out what caused their son to commit the tragedy, tension between them grows. Kelly Jane Torrance of Washington Examiner said “‘Beautiful Boy’ is raw, real and a difficult film to watch.” 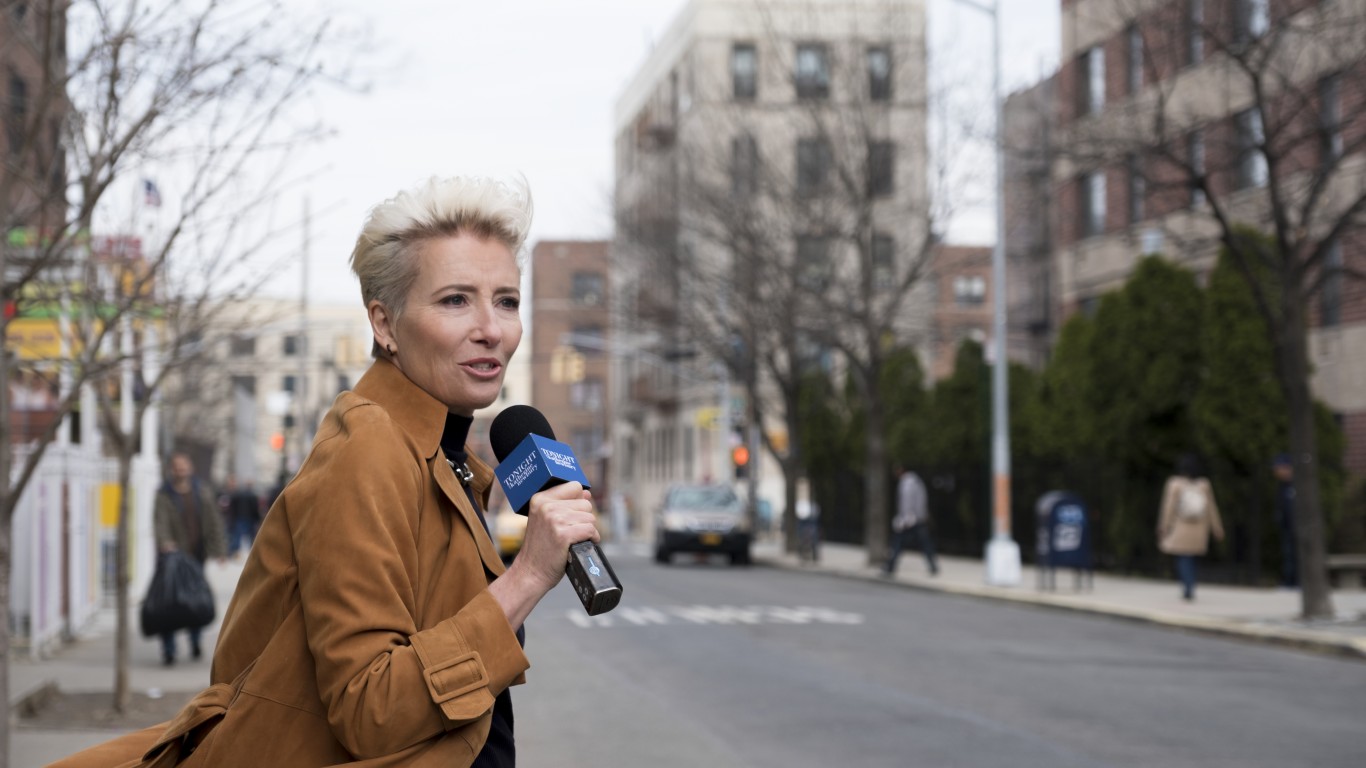 “Late Night” stars Emma Thompson as a talk-show host and Mandy Kaling as a woman comedy writer brought on as a diversity hire who helps keep the show afloat. Stephen Romei of The Australian said “Kaling and Thompson are going after something different, and while it’s acerbically funny at times it also feels quite real and of the moment.” 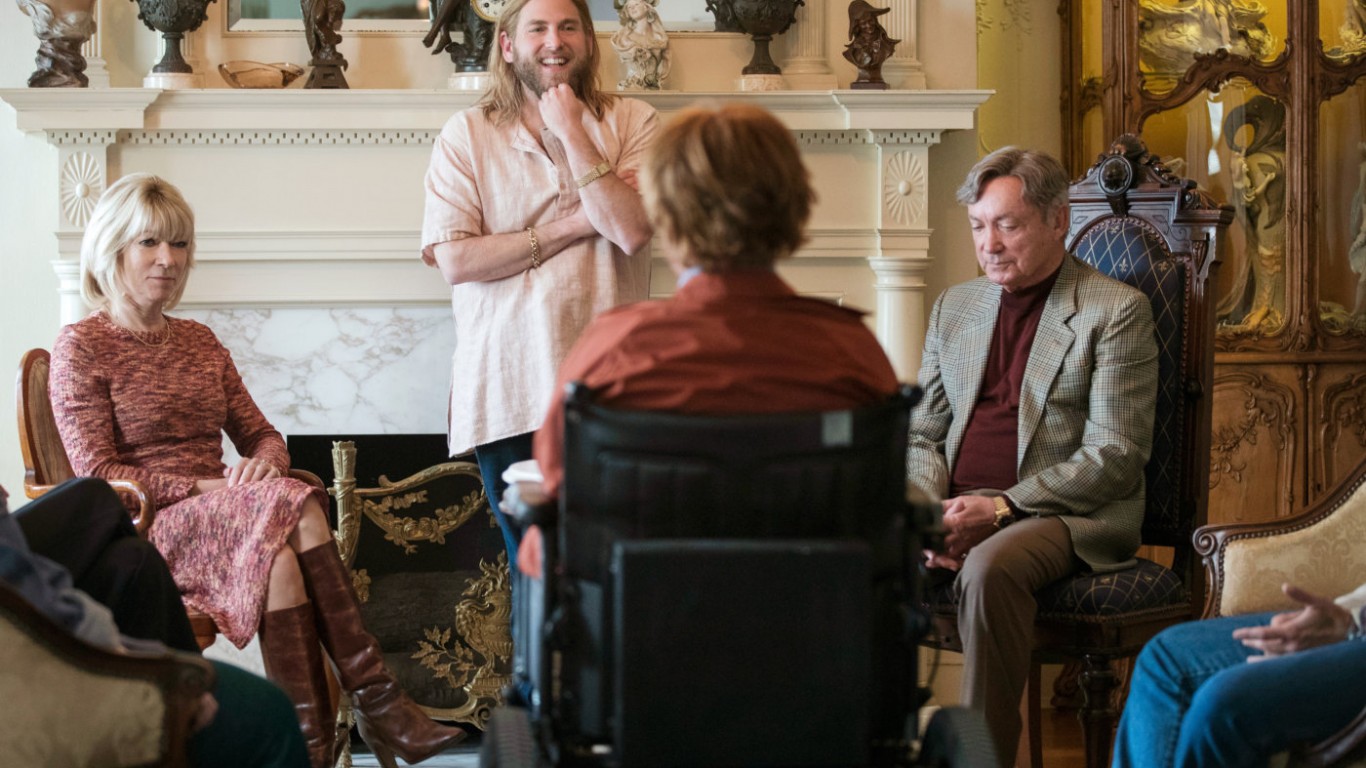 In this film based on a real-life character, after John Callahan (Joaquin Phoenix) is crippled in a car accident while intoxicated, he enters rehab, supported by his girlfriend (Rooney Mara) and rehab sponsor (Jonah Hill). He discovers he has a gift for drawing. Callahan’s edgy cartoons are eventually picked up by newspapers across the nation. Kevin Maher of The Times (UK) said the film “avoids all slick and easy sympathy votes and instead dwells exclusively in the difficult and vigorous mess of a human life on the edge.” 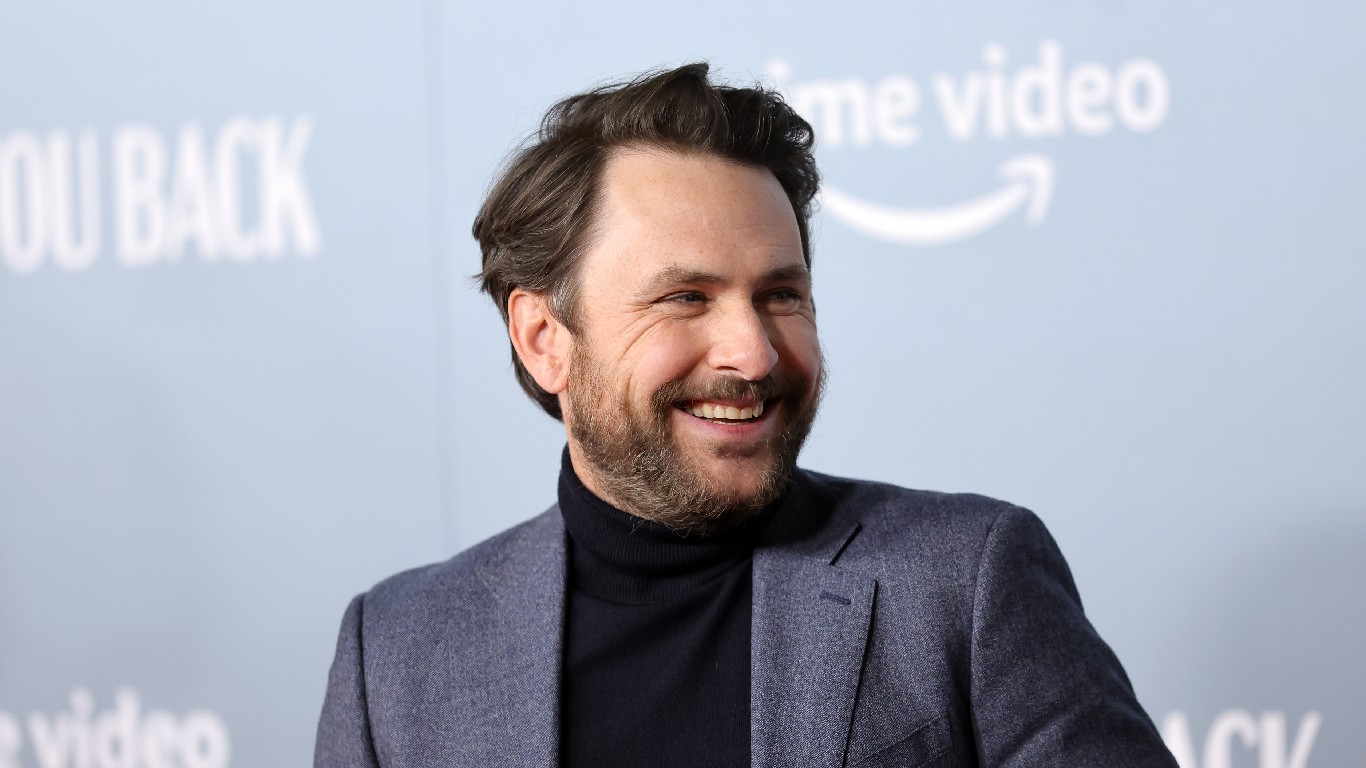 Charlie Day and Jenny Slate play total strangers who meet and discover that they each have just been dumped by their partners. When they find out on social media that their exes have moved on to new relationships, they resolve to get them back. Richard Whittaker of the Austin Chronicle remarked that “Slate and Day have an awkward, witty relatability that can power through the unconvincing (and pretty stalkerish) behavior the script demands.” 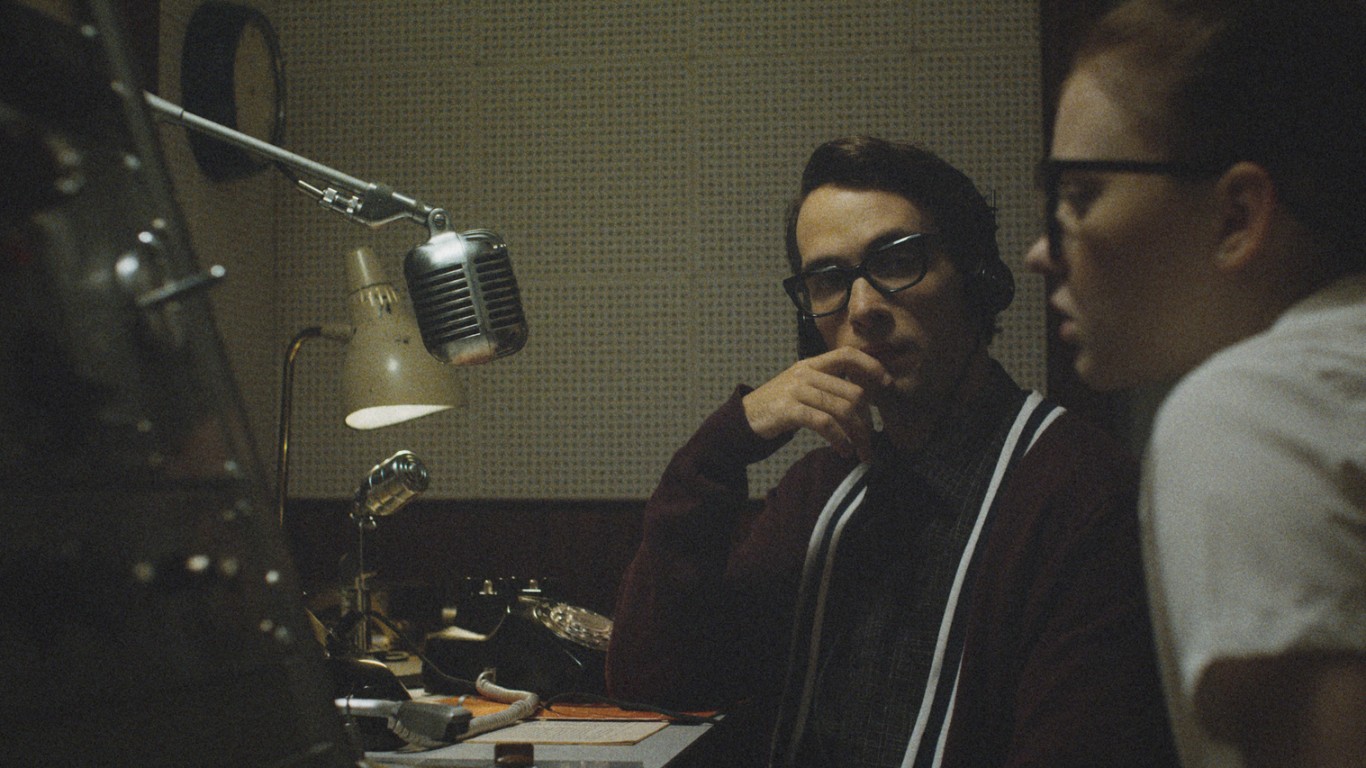 Critics hailed the directing debut of Andrew Patterson, a film about a switchboard operator and a radio disc jockey in New Mexico in the 1950s who discover a mysterious audio frequency. Adam Nayman of The Ringer raved that “The technical proficiency of Patterson’s debut is off the charts, and it’ll be interesting to see if and how this gifted filmmaker manages to maintain his independence.”