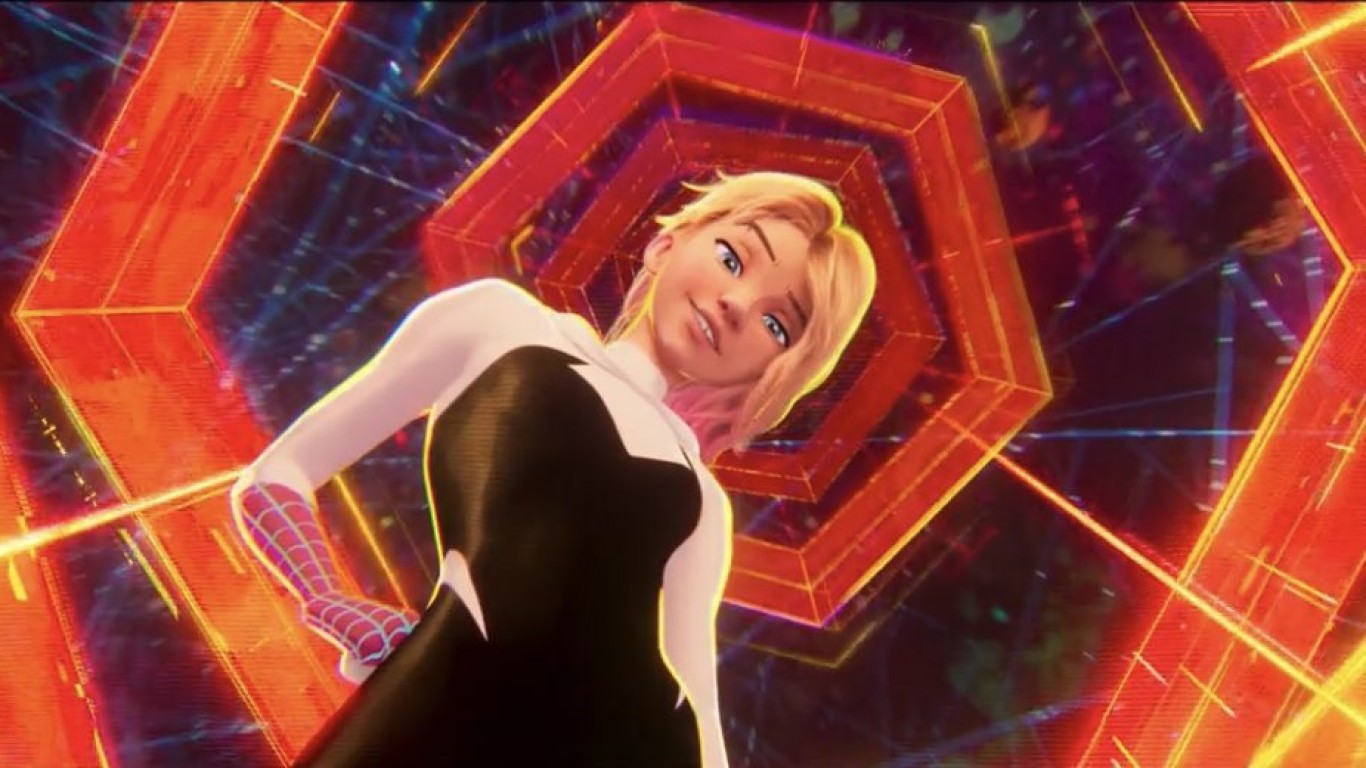 The animated sequel to “Spider-Man: Into the Spider-Verse” will continue the story of Miles Morales, a New York City kid turned into Spider-Man. However, Miles lives in a world with several parallel universes where many iterations of the spider hero exist. The original animated film is ranked higher on IMDb than any of the live-action Spider-Man films. 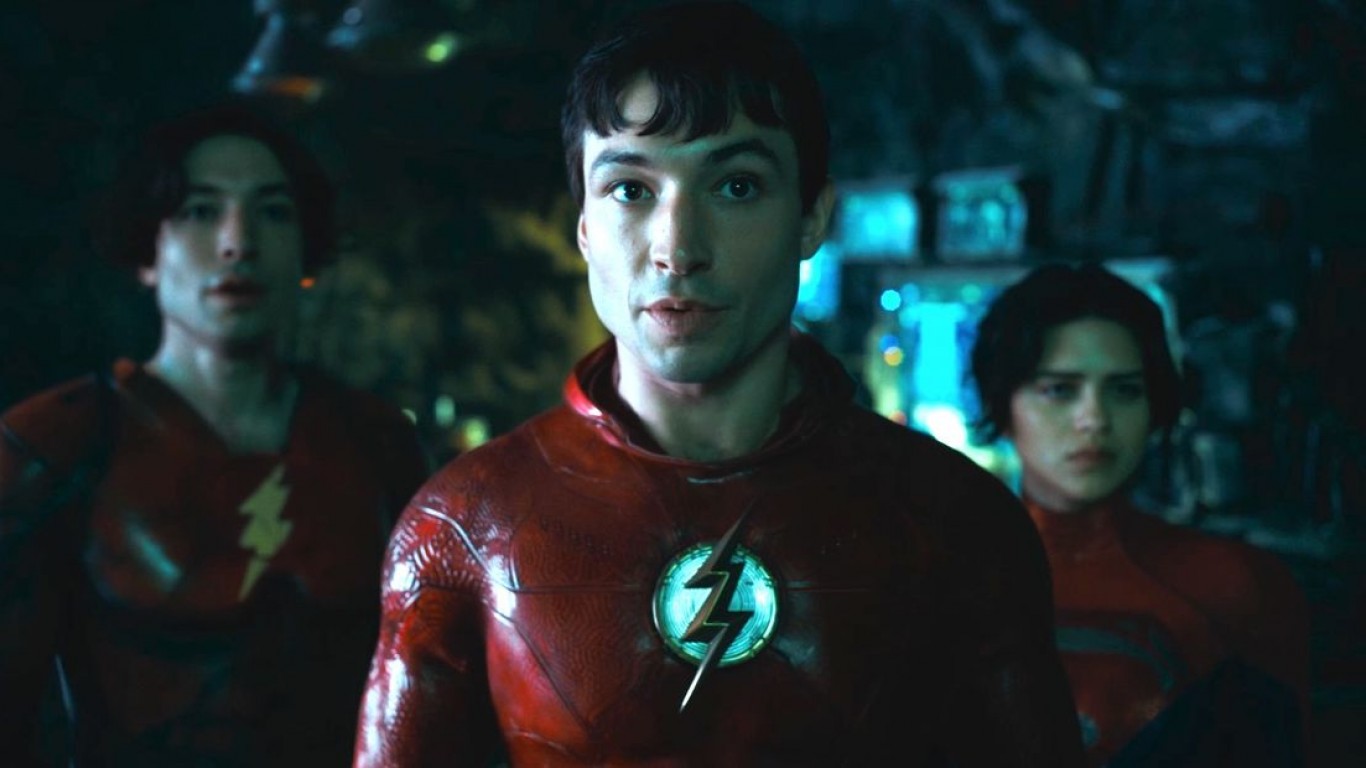 In the first feature focused on this DC hero (who earlier appeared in 2017’s “Justice League,” among other films), The Flash (Miller) must travel back in time and meets several versions of Batman, played by original actors Michael Keaton and Ben Affleck. The film has been overshadowed by controversy around its star, Ezra Miller, who has faced a variety of legal charges, including harassment and burglary, and is being treated for mental health issues.

24/7 Wall St.
The Best DC Comics Movies of All Time 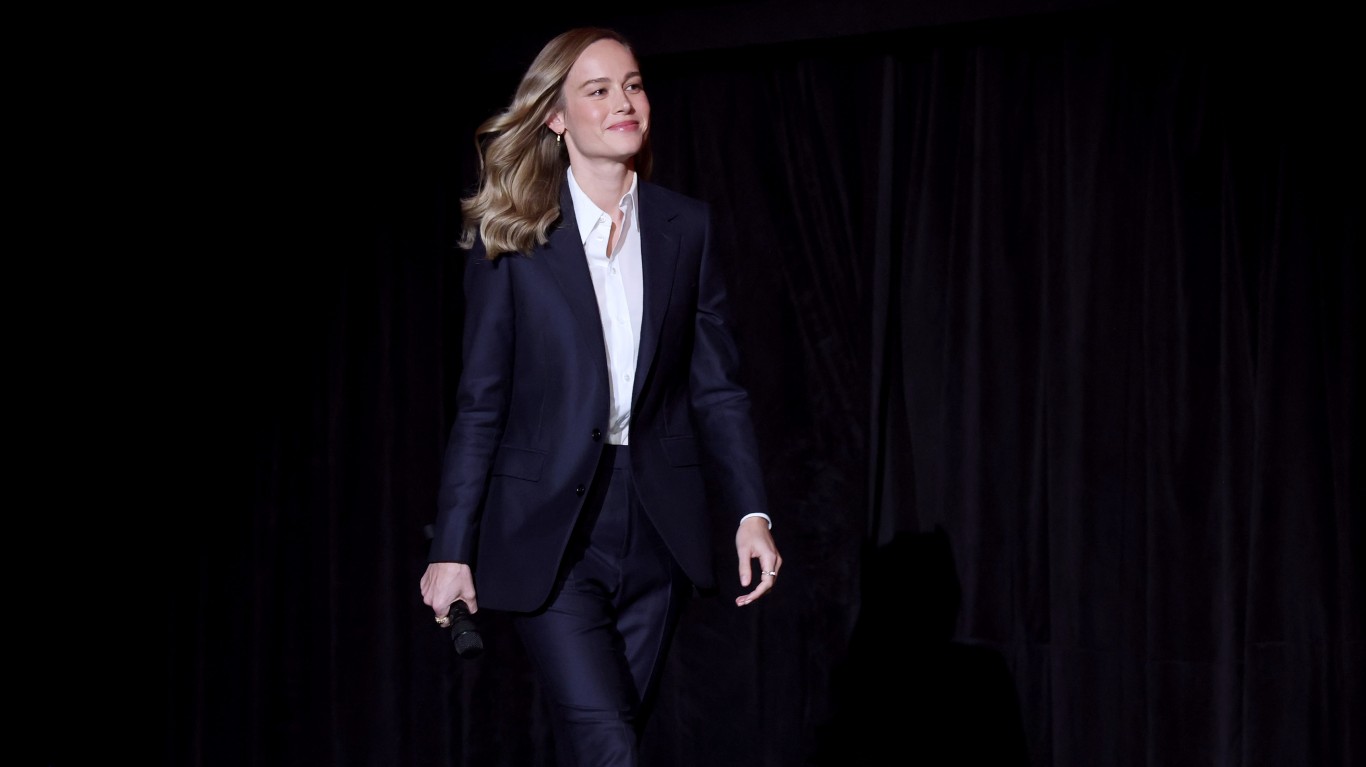 “The Marvels” is a sequel to “Captain Marvel” and a continuation of Disney+ series “Ms. Marvel.” It follows superheroes Carol Danvers (Larson), Kamala Khan (Vellani) and Monica Rambeau (Parris) as they switch places every time they use their powers. 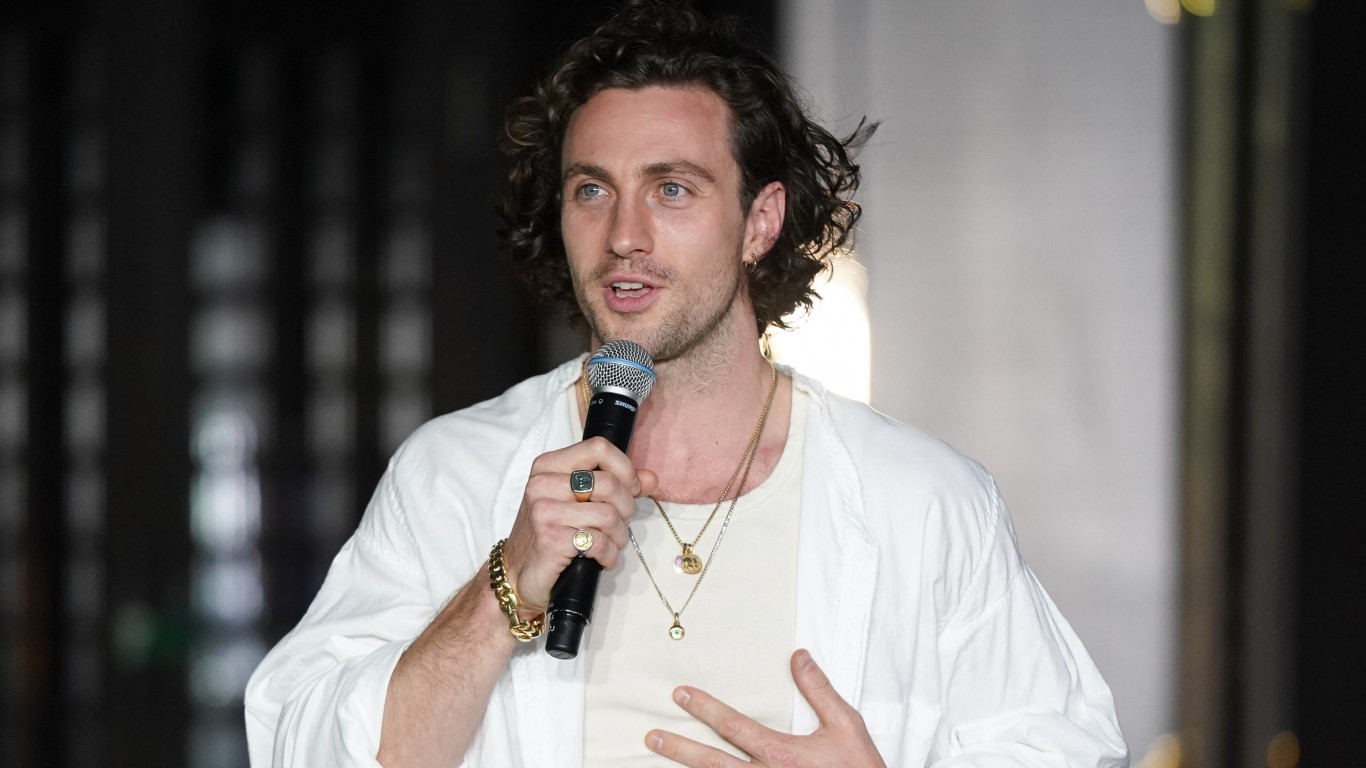 “Kraven the Hunter” will be the next live-action film in Sony’s Spider-Man Universe. The character Kraven first debuted in comic books as an adversary to Spider-Man. He is an obsessive big game hunter who prefers to use his bare hands rather than a firearm to take down his prey. 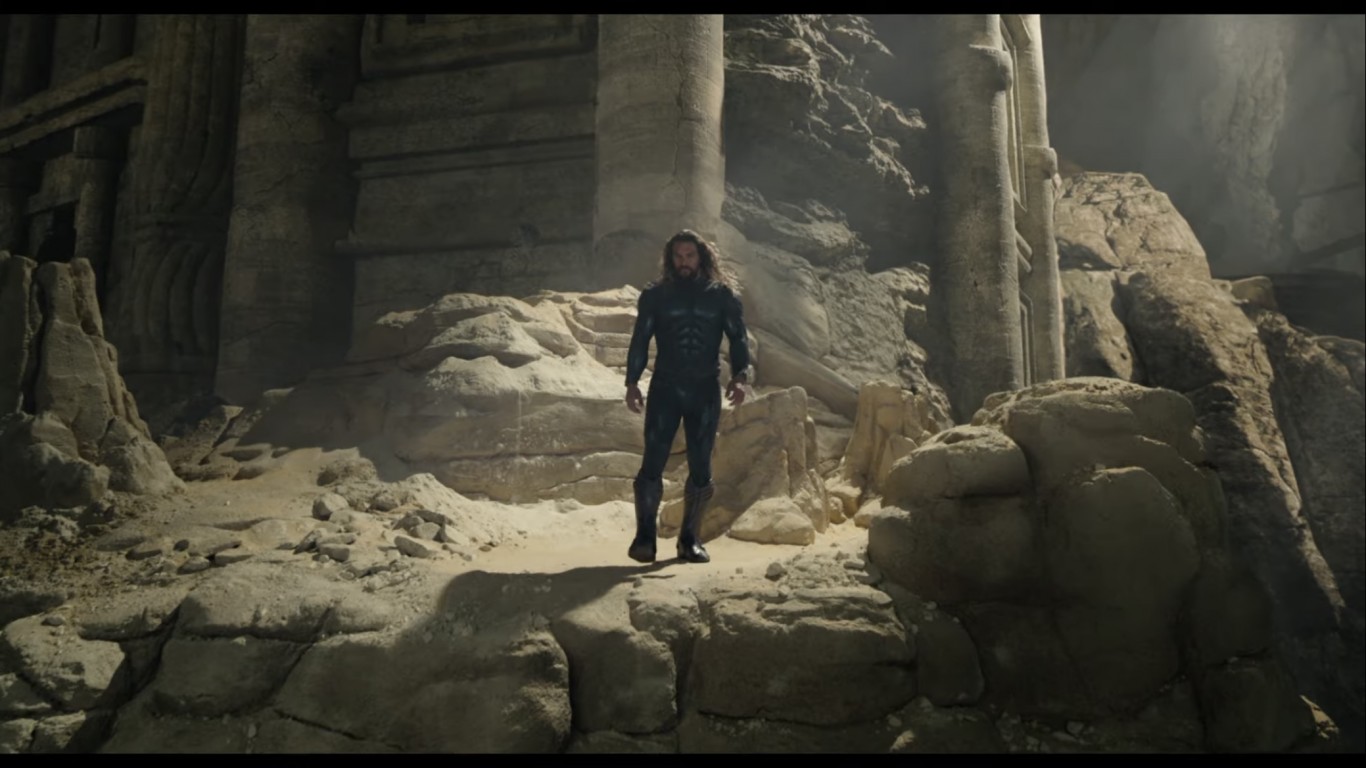 The first “Aquaman” did not do great with critics but became the highest grossing film in the DC Extended Universe and Warner Bros.’ second-highest grossing film worldwide ever, behind only the last installment in the “Harry Potter” series. Jason Momoa will reprise his role as the King of Atlantis