The Government Is Worried About These Biological Weapons 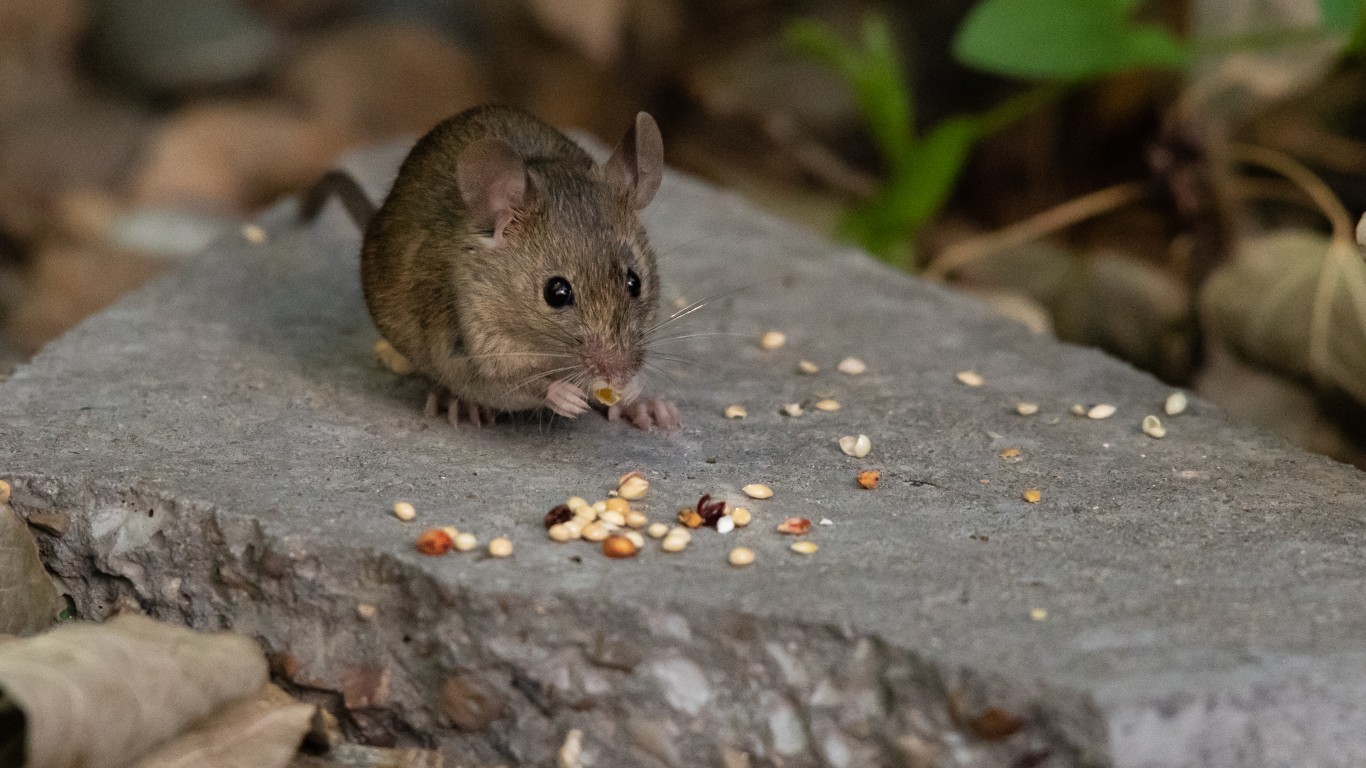 Hantaviruses are a group of viruses that can lead to respiratory and cardiovascular failure. Symptoms of the virus often include fatigue, fever, shortness of breath, coughing, and muscle aches – and, after 4-10 days, the lungs can fill with fluid.

Though the Hantavirus is typically spread by rodents – specifically certain species of mice and rats in the United States – the CDC has acknowledged the potential weaponization of the hantavirus for use against American citizens. An estimated 3,000 American and Korean troops were infected with Hantavirus during the Korean War, but there is no evidence suggesting the infections were the result of a deliberate attack. 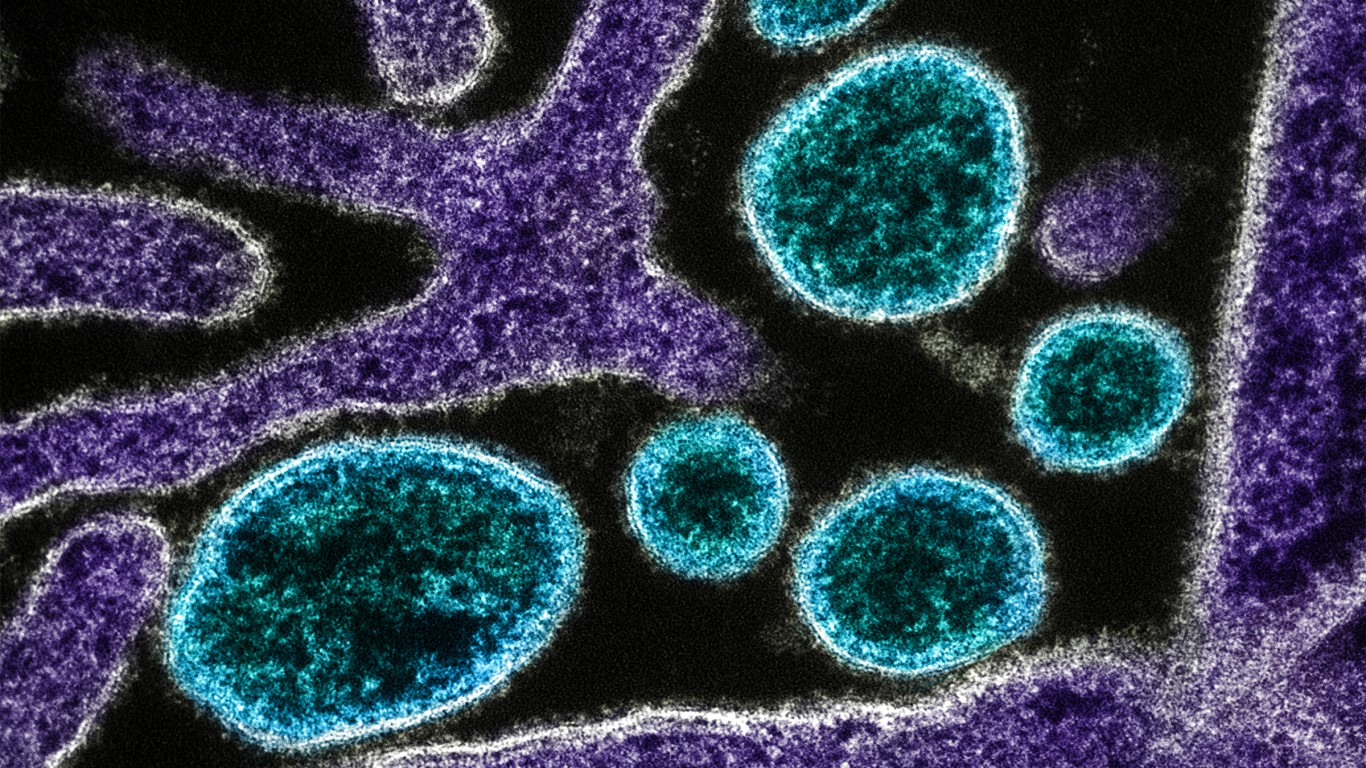 The Nipah virus is spreadable between animals, such as fruit bats or pigs, and humans. Symptoms can appear anywhere between four days to two weeks after infection. Early signs include dever, headache, coughing, sore throat, and difficulty breathing. Later stage symptoms can include brain swelling, which can progress to coma in as little as two days.

Treatment for the virus is limited to supportive care involving rest, hydration, and symptom relief. The virus often results in death, and though the only known outbreaks of the virus have been in Asia – first in Malaysia and Singapore and later in Bangladesh and India – the CDC has identified Nipah as a potential agent for biological weapons. 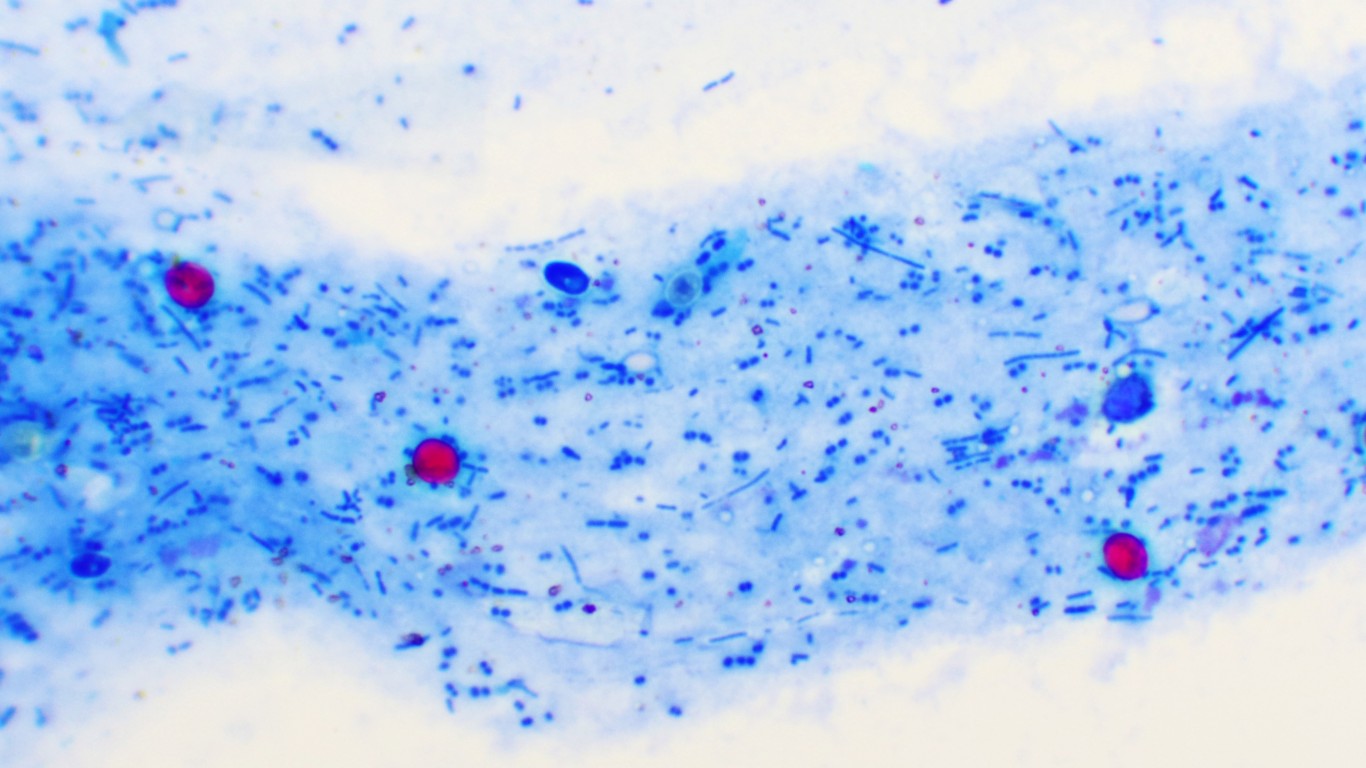 Cryptosporidium – known simply as Crypto – is a microscopic parasite that can cause a disease in humans, also called Crypto. The parasite has been identified by the CDC as a potential weapon of biological terrorism. Protected by an outer shell, the parasite is resistant to chlorine-treated water and is the most common waterborne disease in the United States. Infections can occur after swallowing infected water or eating uncooked, contaminated food.

Symptoms of Crypto can come and go over the course of a month and typically include diarrhea, stomach cramps, vomiting, and dehydration. For people with weakened immune systems, the disease can be fatal. 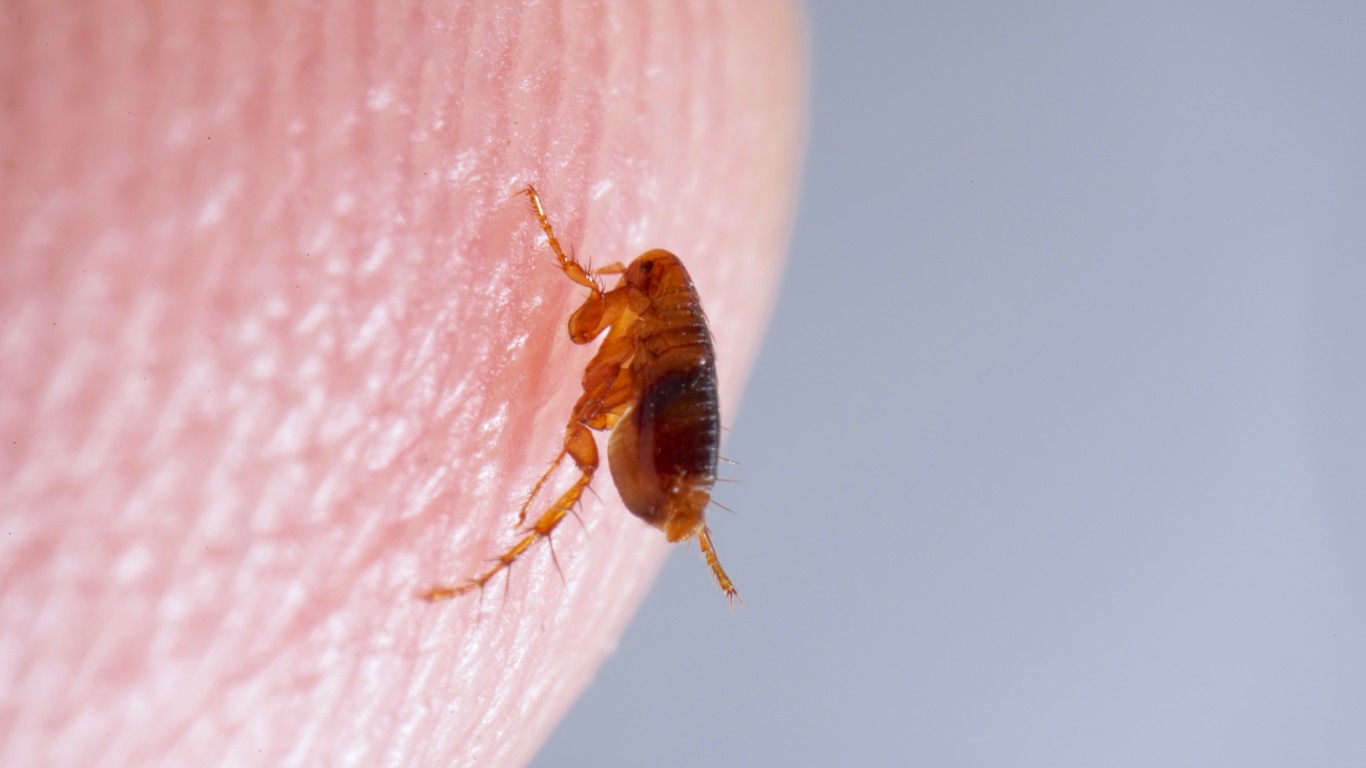 Typhus fevers are a family of diseases that can be spread to humans through bacteria from fleas, lice, and chiggers. Symptoms typically occur between 10 days and two weeks after infection and can include fever, chills, rapid breathing, body and muscle aches, rash, and vomiting. Some forms of typhus can be treated with antibiotics while others often do not require treatment. Still, severe forms of the disease can develop and result in organ damage, orgran failure, and death.

There are no known cases of typhus being deployed as a biological weapon. However, Japan considered it a candidate for airborne dissemination in World War II as was the Soviet Union in the 1970s. 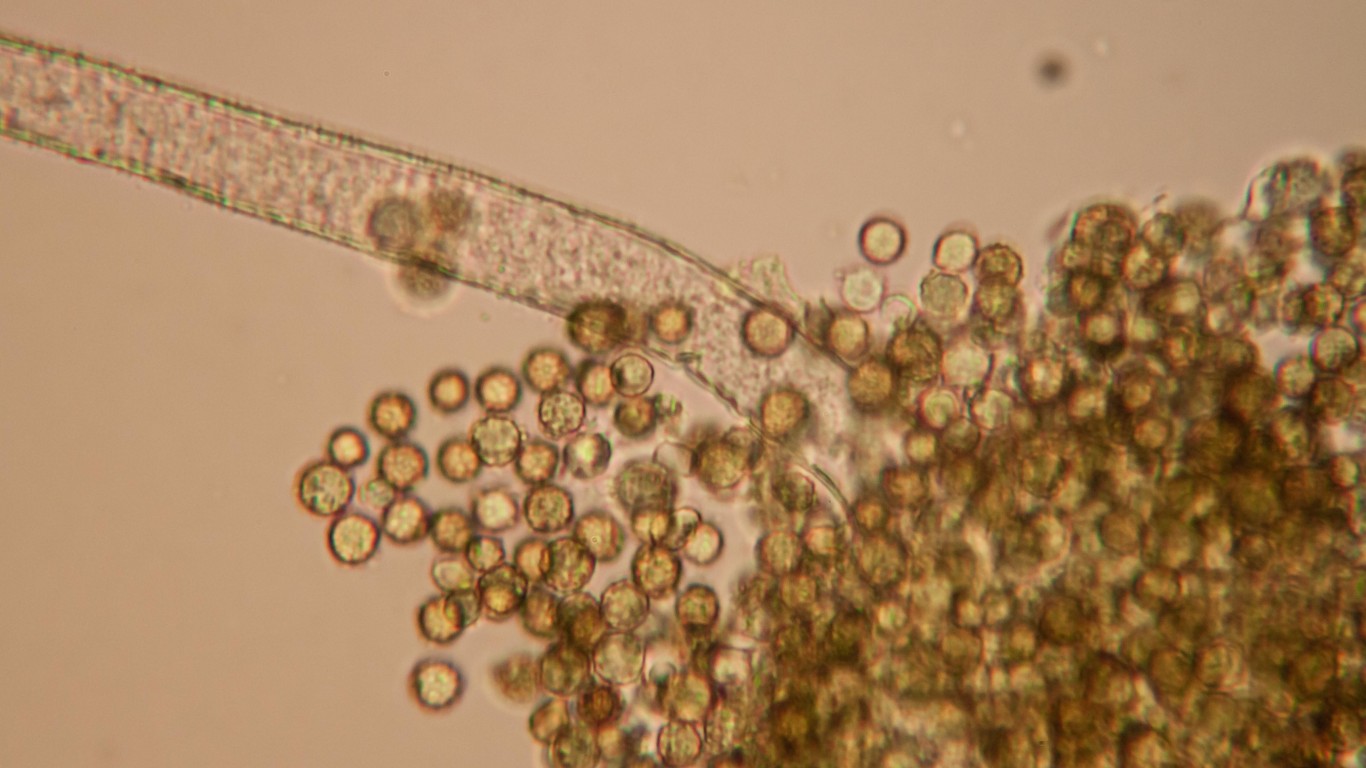 T-2 Mycotoxins are a type of mold that are toxic to humans, especially when inhaled. The toxins can occur naturally or be produced in a lab and can result in skin pain, severe itching, skin shedding, bloody coughing, wheezing, and chest pain. Severe intoxication results in weakness, collapse, shock, and death.

The Soviet Army was suspected of using T-2 in Southeast Asia from 1975 to 1984, releasing aerosol droplets of the toxin from aircraft on hundreds of occasions, killing an estimated 6,500 people in Laos alone.