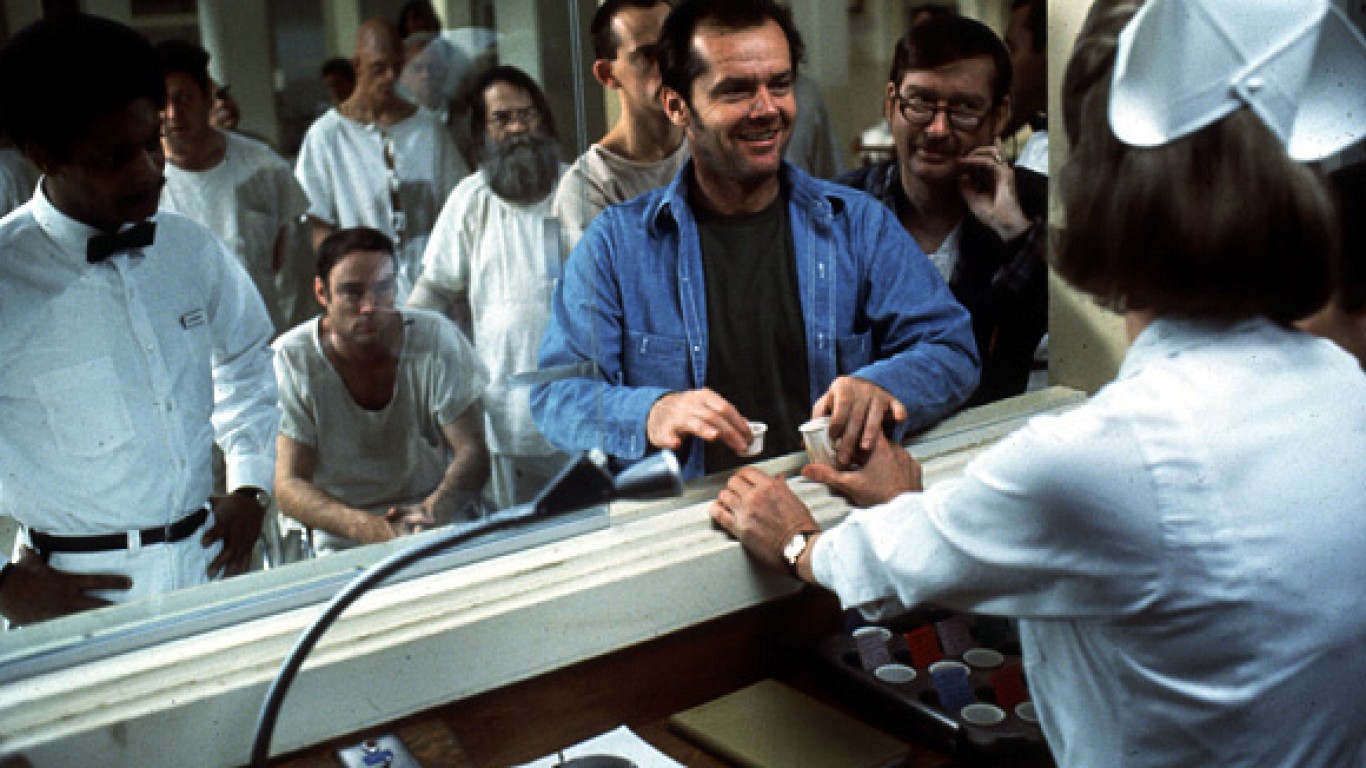 Czech immigrant Milos Forman’s film, based on the Ken Kesey novel of the same name, is about a Korean War veteran turned criminal who is institutionalized for pleading insanity and then organizes other inmates against a dictatorial nurse. The film won five Oscars. 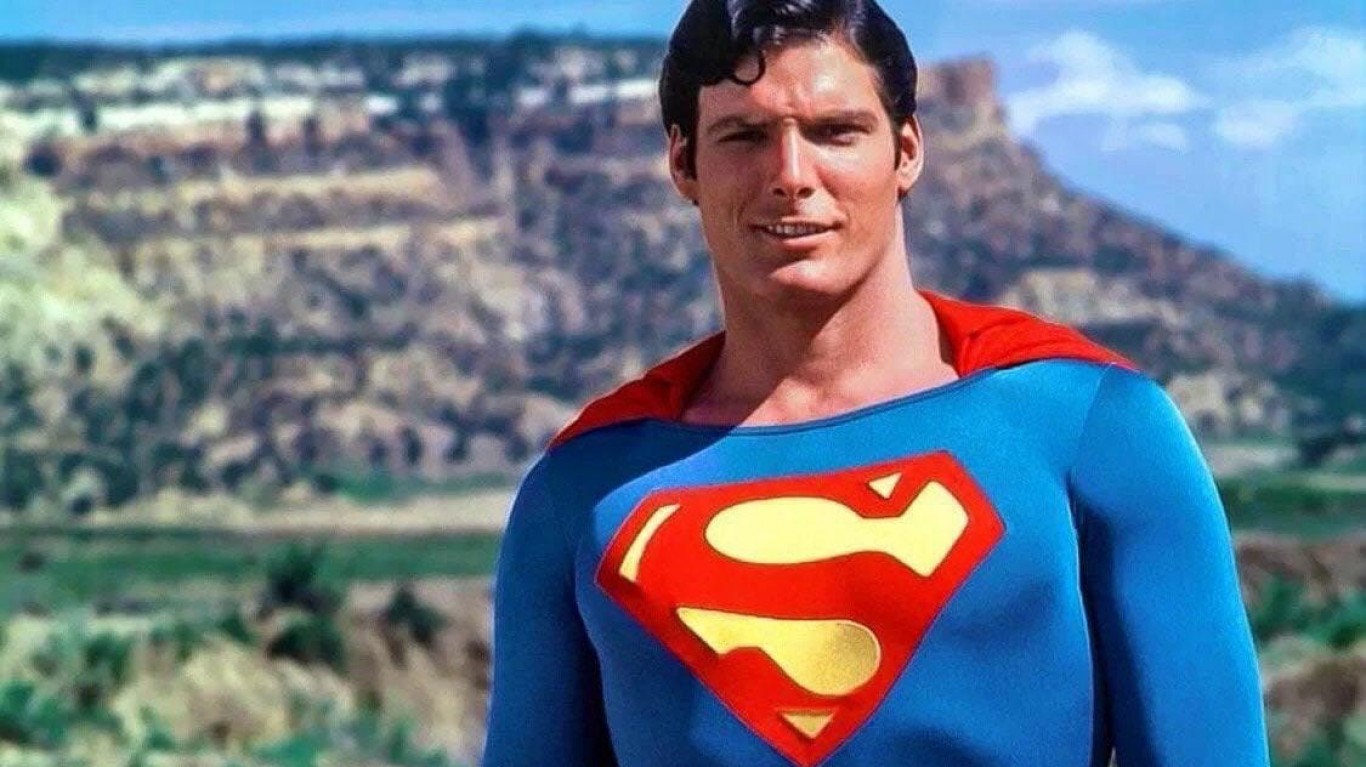 Christopher Reeve played the Man of Steel, whose family sends him to Earth to escape his dying planet. He uses superhuman powers to fight crime in his new home. Marlon Brando played Superman’s father, and there were appearances by old-school film stars like Trevor Howard, Glenn Ford, Jackie Cooper, and Phyllis Thaxter. 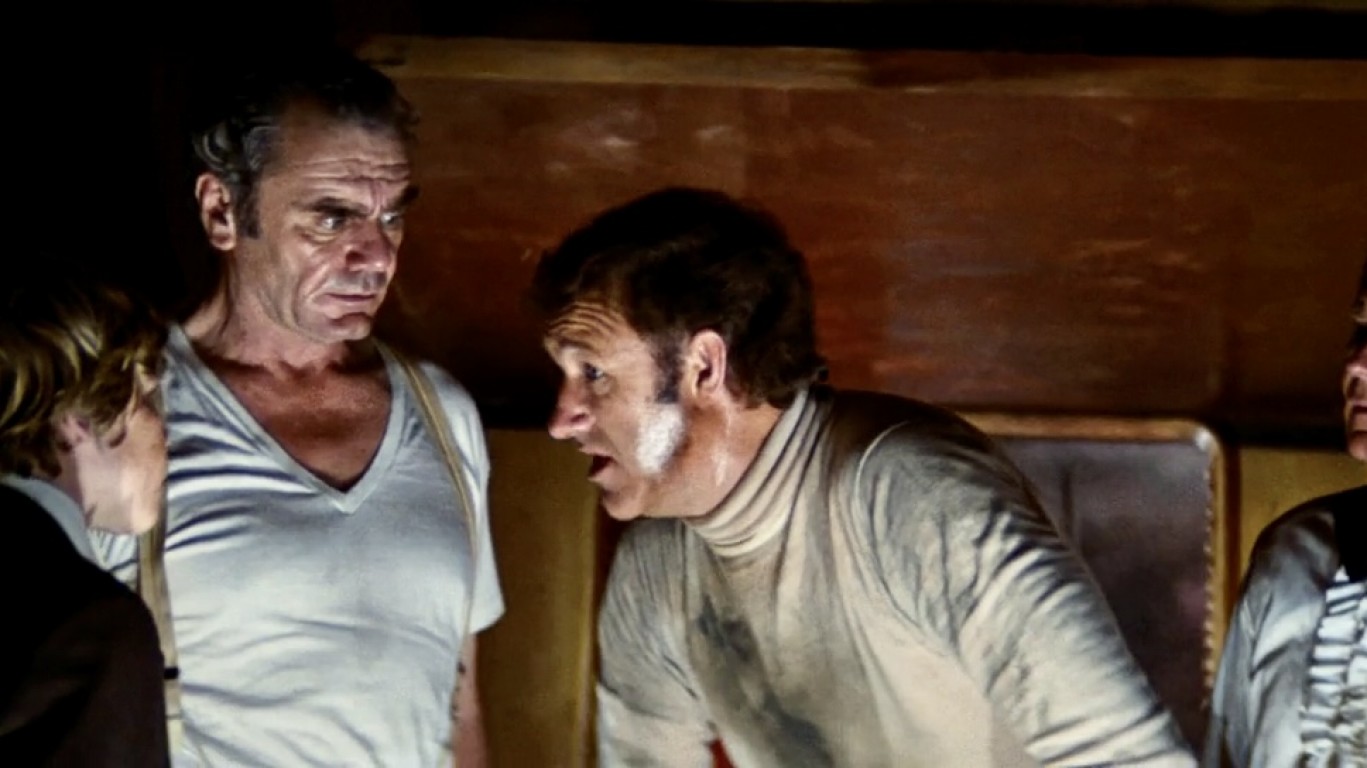 “The Poseidon Adventure” is about a luxury liner struck by a tidal wave in the middle of the Atlantic Ocean and a group of passengers who band together to try to survive. A well-cast ensemble that included Gene Hackman, Ernest Borgnine, Shelley Winters, Red Buttons, and Roddy McDowell and ever-escalating tension are the main reasons why one of the decade’s best disaster movies worked. 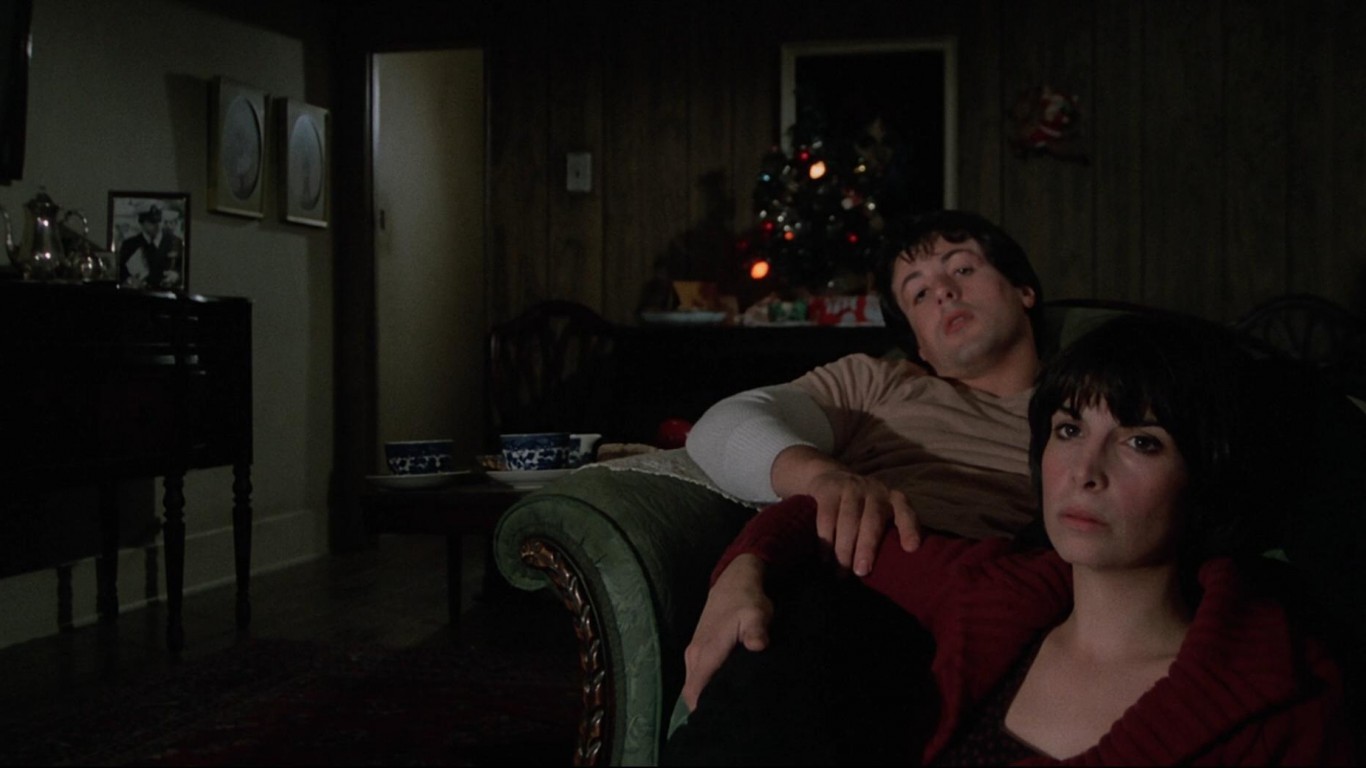 The ultimate underdog film, about a club fighter and sometime loan shark who gets the chance of a lifetime to fight for the world heavyweight championship, made Sylvester Stallone a star. Stallone also wrote the script, a tale of redemption that critics hailed as a tribute to the human spirit. 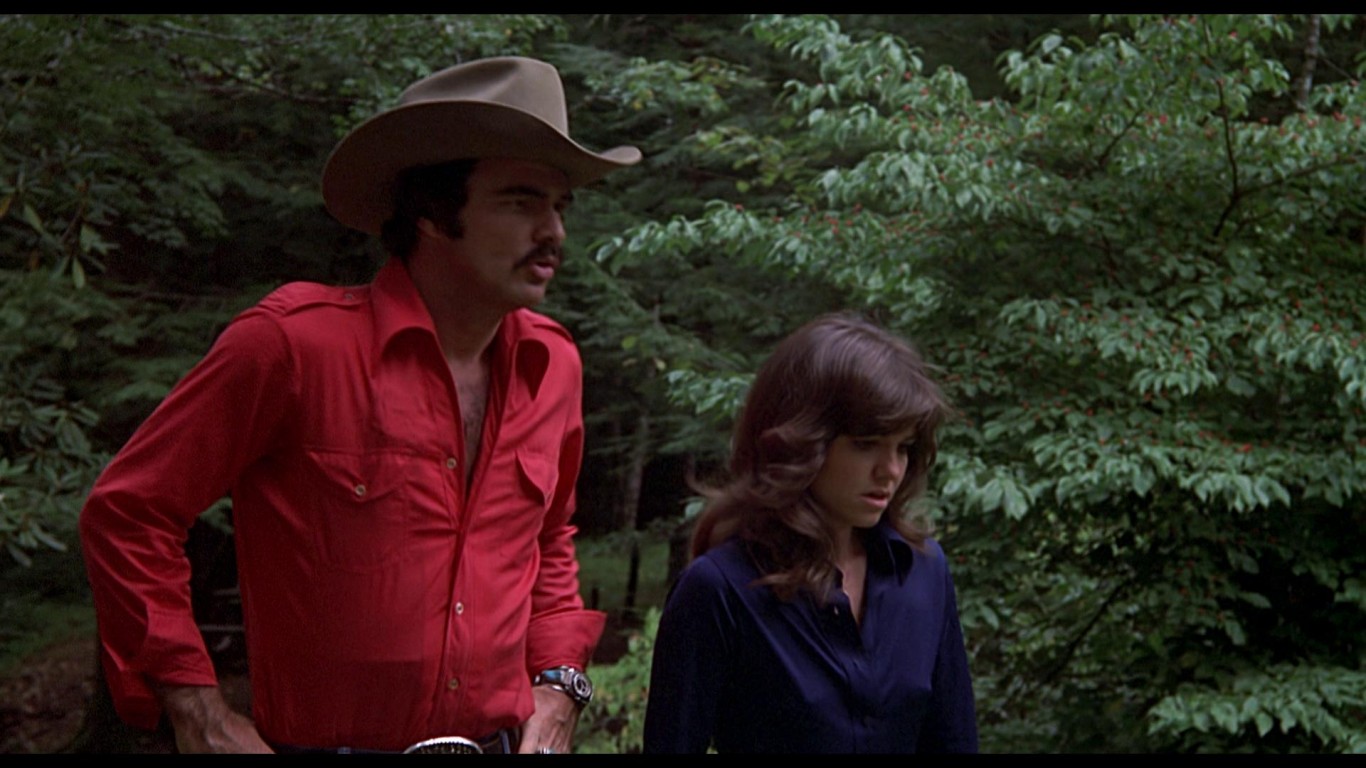 Audiences were thrilled and amused by the car chases and harmless auto wrecks of this good-ole-boy comedy. Burt Reynolds starred as a truck driver tasked with bringing a load of beer from Texas to Georgia within 28 hours and Jackie Gleason was a sheriff chasing him.