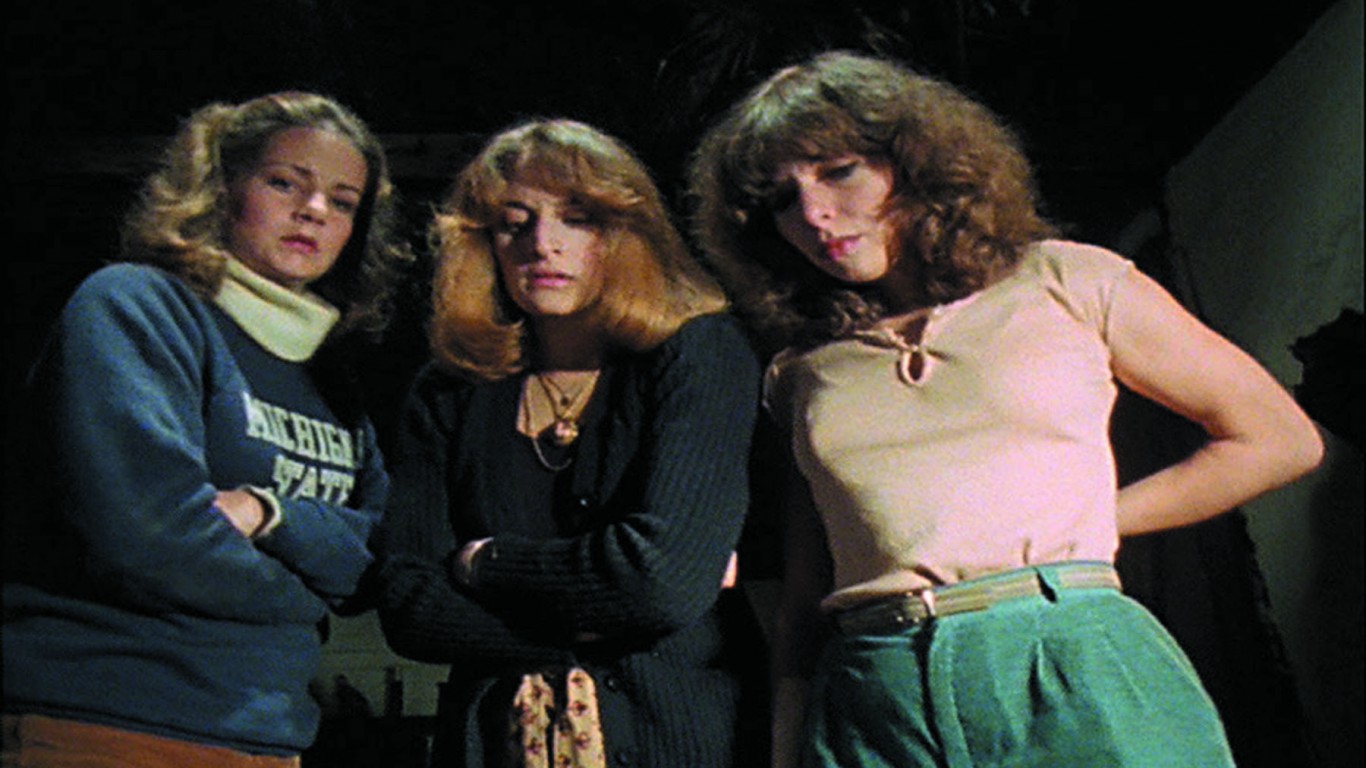 The “Evil Dead” is the first in the original trilogy of the “Evil Dead” franchise created by Sam Raimi. In the first film, main character Ash Campbell, his girlfriend, and three friends go to a cabin in the woods and find a book, the Necronomicon, whose content reawakens the dead when it is read out loud. Critics at Rotten Tomatoes said the movie “combines just the right amount of gore and black humor.” 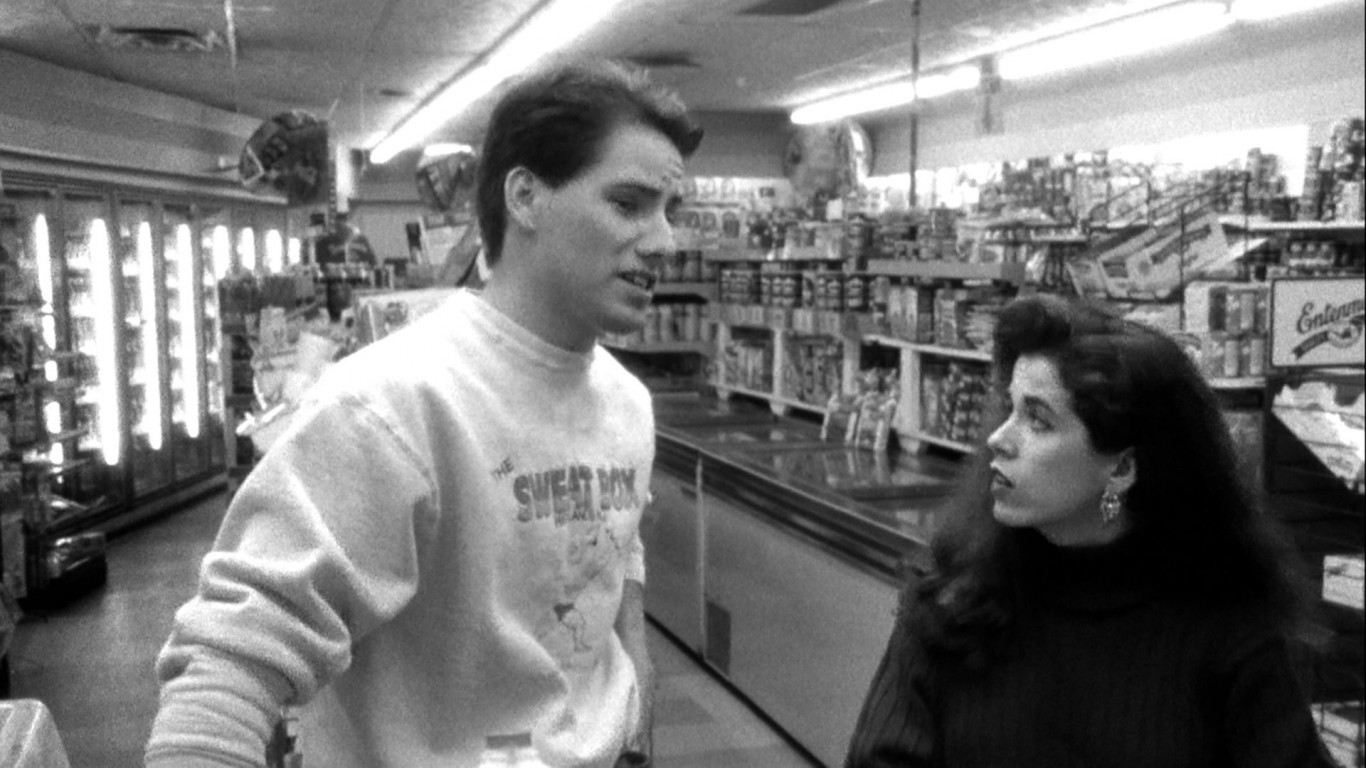 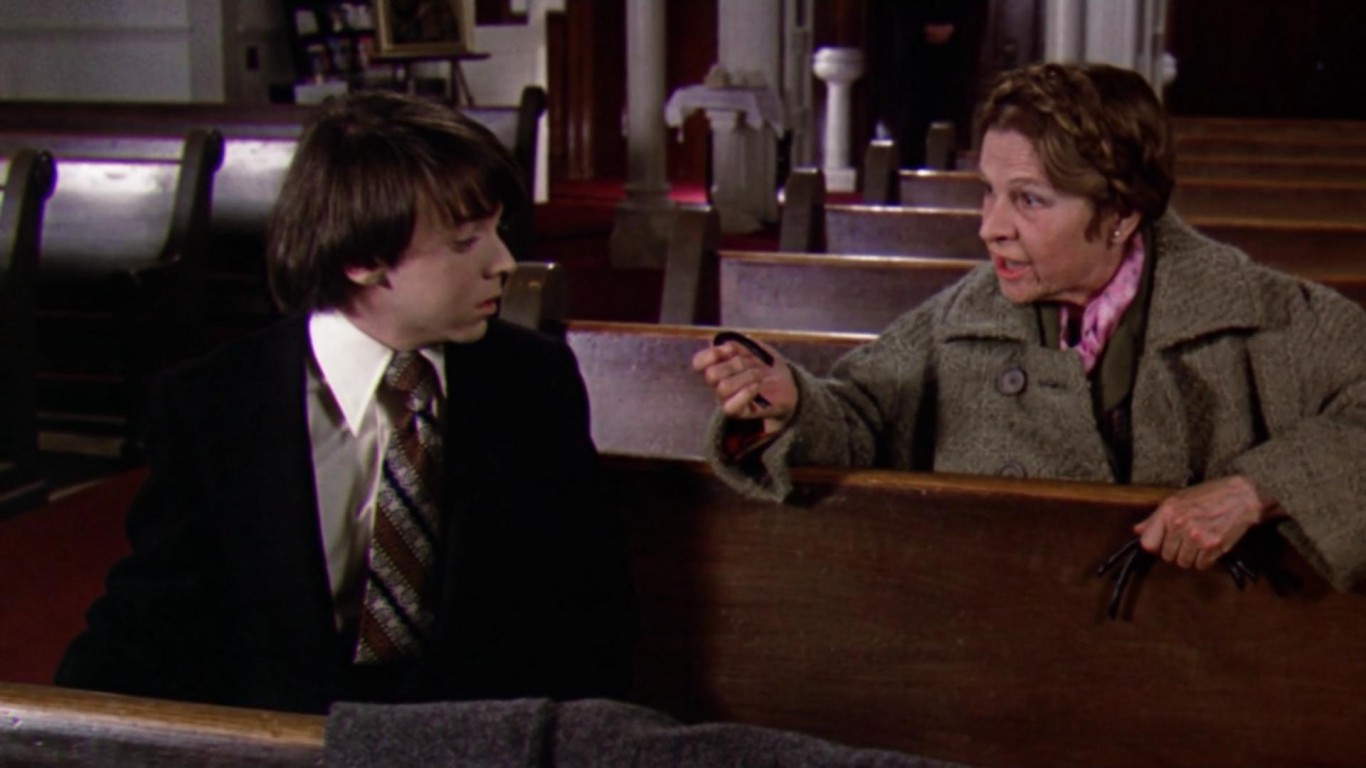 “Harold and Maude” drew a cult following after its release in 1971. The story is about a 20-year-old man (Bud Cort) weighing suicide who develops a relationship with a zany 80-year-old woman (Ruth Gordon) at a funeral. 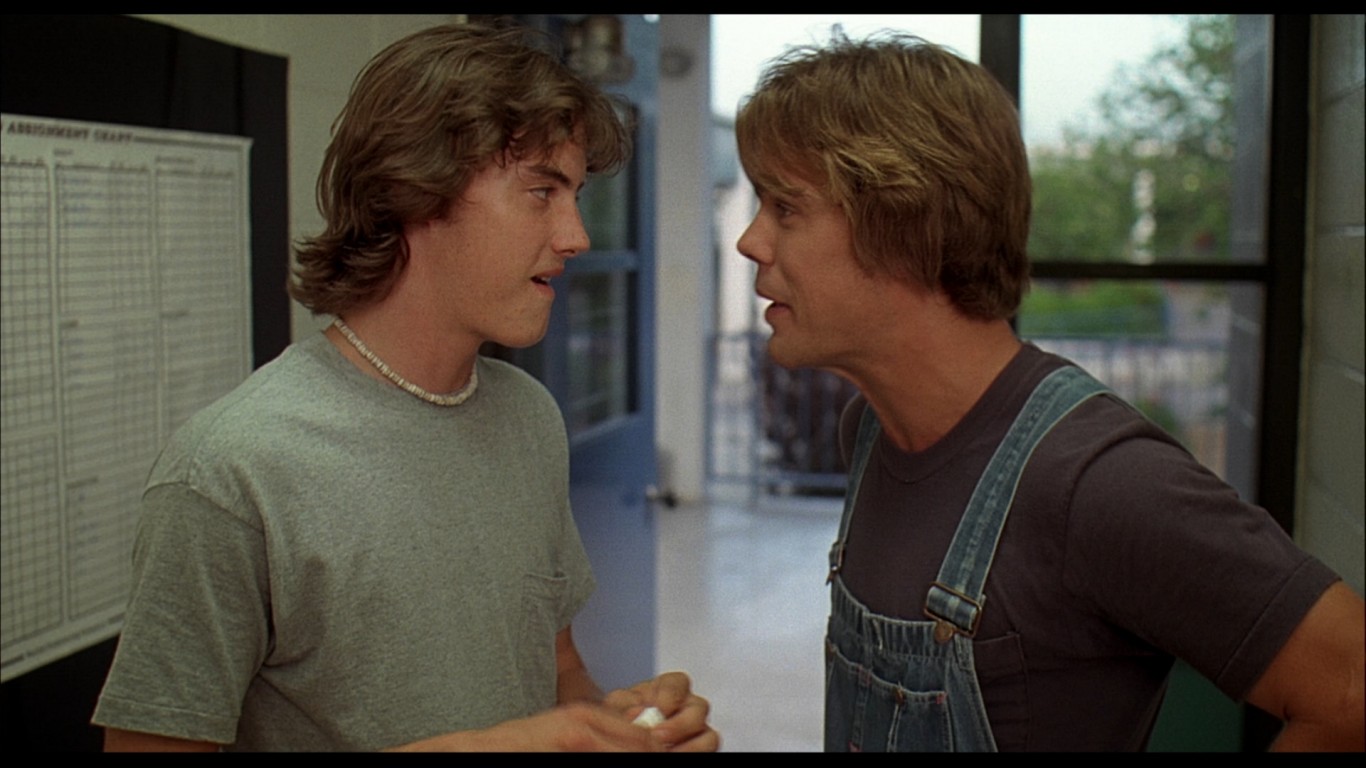 Richard Linklater tapped into 1970s’ teenage angst with this coming-of-age film that takes place on the last day of school in Austin, Texas. Linklater’s movie (the title comes from a Led Zeppelin song) touches on themes of freedom and adulthood. Among the cast members who would become major stars are Matthew McConaughey, Ben Affleck, and Milla Jovovich. 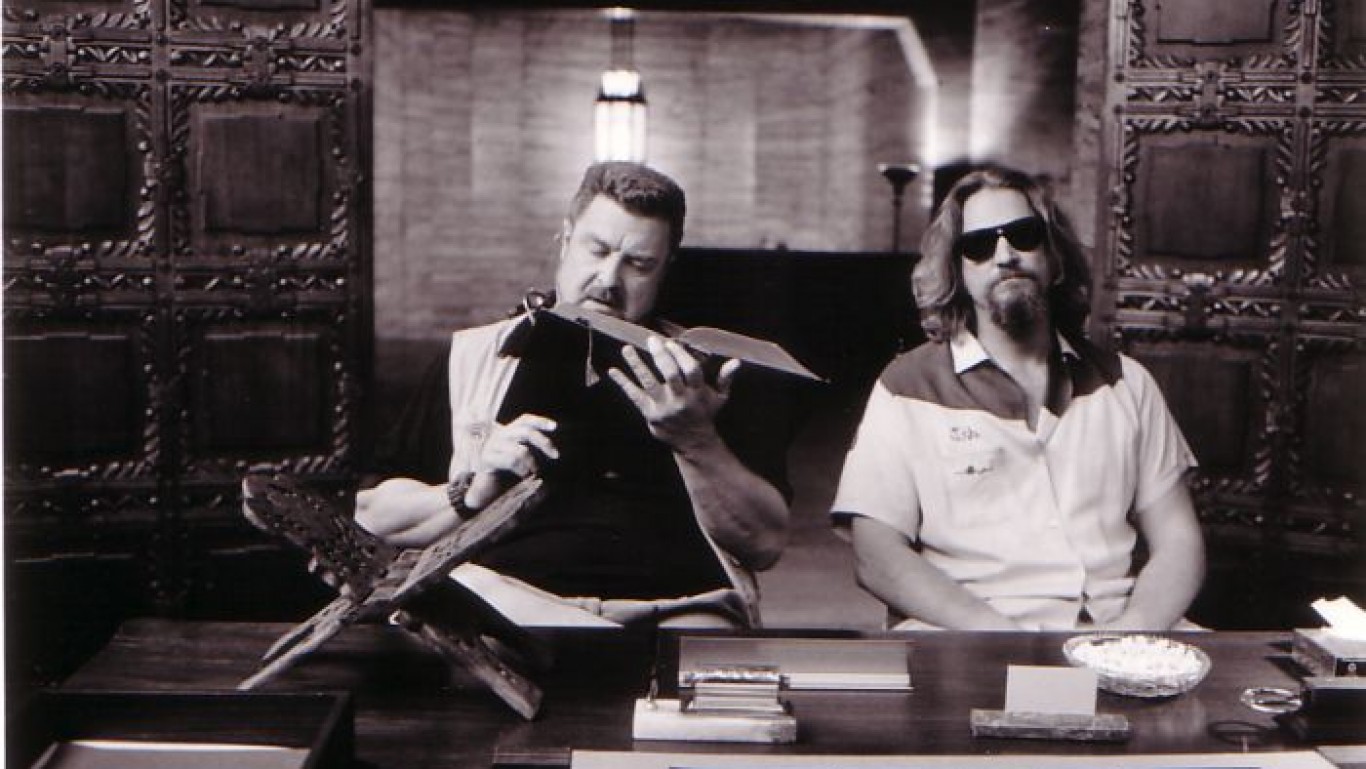 Crackling dialogue from Joel and Ethan Coen and fine performances by Jeff Bridges, John Goodman, and Steve Buscemi made “The Big Lebowski” a cult favorite. Bridges plays Jeffrey “The Dude” Lebowski, a middle-aged burnout in Los Angeles who likes to imbibe White Russians, bowl, and drive his 1973 Ford Gran Torino. Unfortunately for him, he has the same name as a millionaire whose wife owes money to bad people.