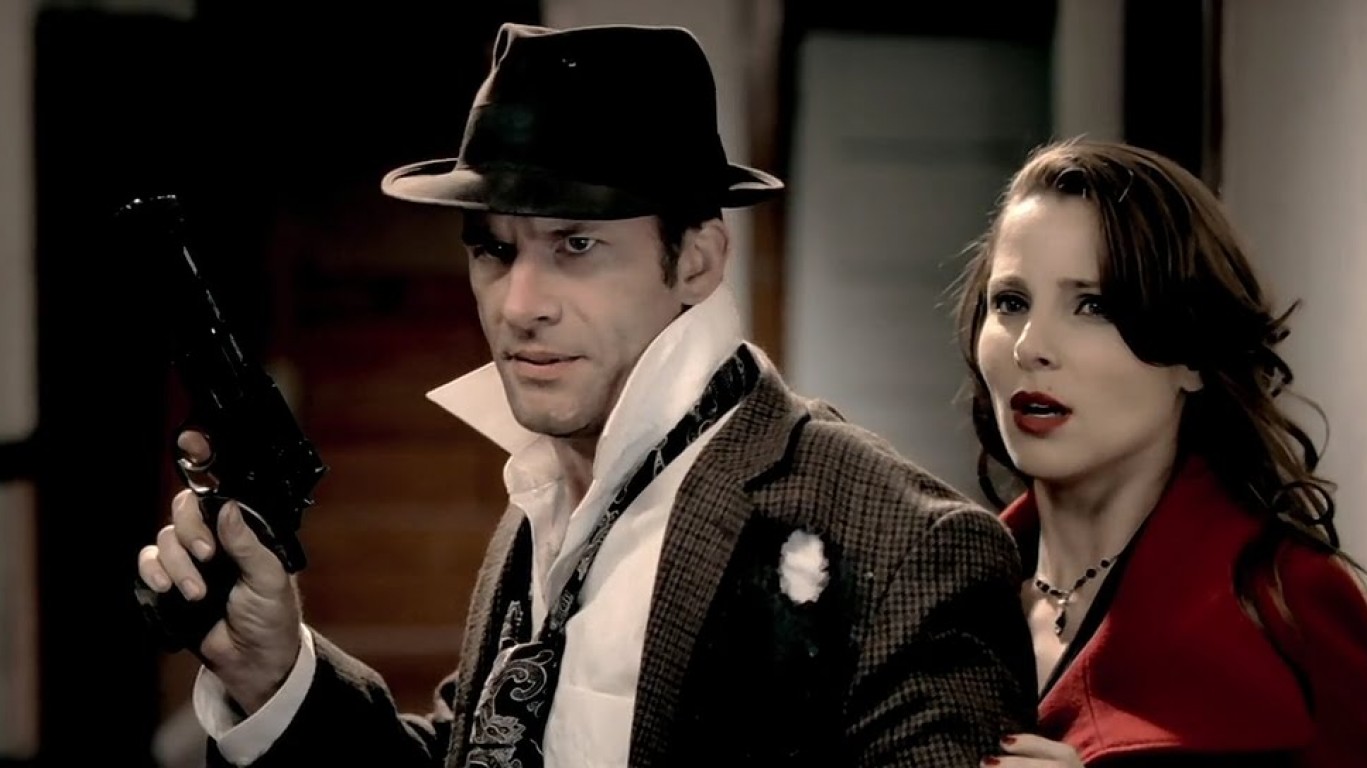 A gunman (Thomas Jane) is tasked with protecting an important briefcase from a mobster (Gregory Harrison). Despite the star power of Ving Rhames, the film was criticized for trying to capitalize on the style of the movie “Sin City,” as critic Alex Lindsey Jones of Moviedex put it. 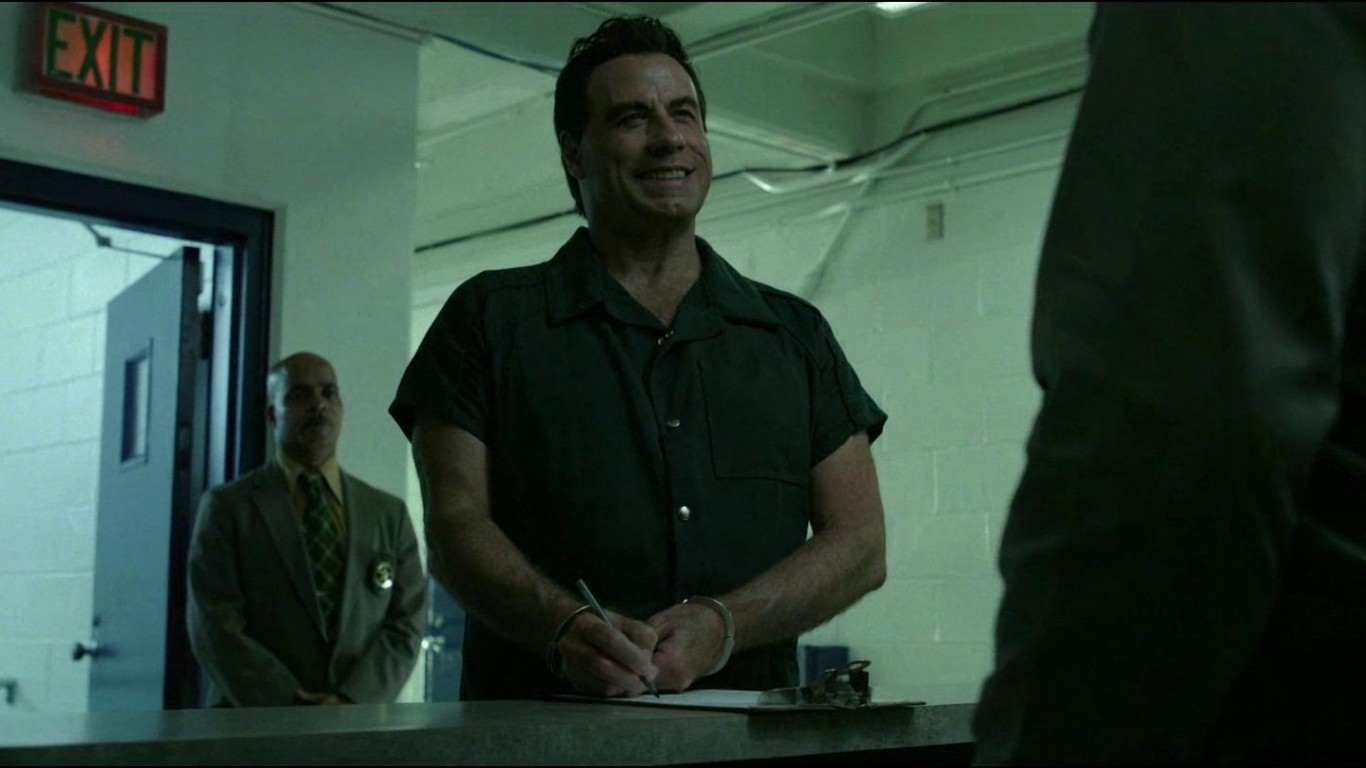 There have been several biopics of Gambino crime lord John Gotti, but this one, starring John Travolta as the “Teflon Don,” failed to please any of the 58 critics on Rotten Tomatoes. “A Gotti awful mess,” moaned Richard Popes of TheIndependentCritic.com. It was directed by Kevin Connolly, who starred in the cable television series “Entourage.”

ALSO READ: The Worst Movies of All Time 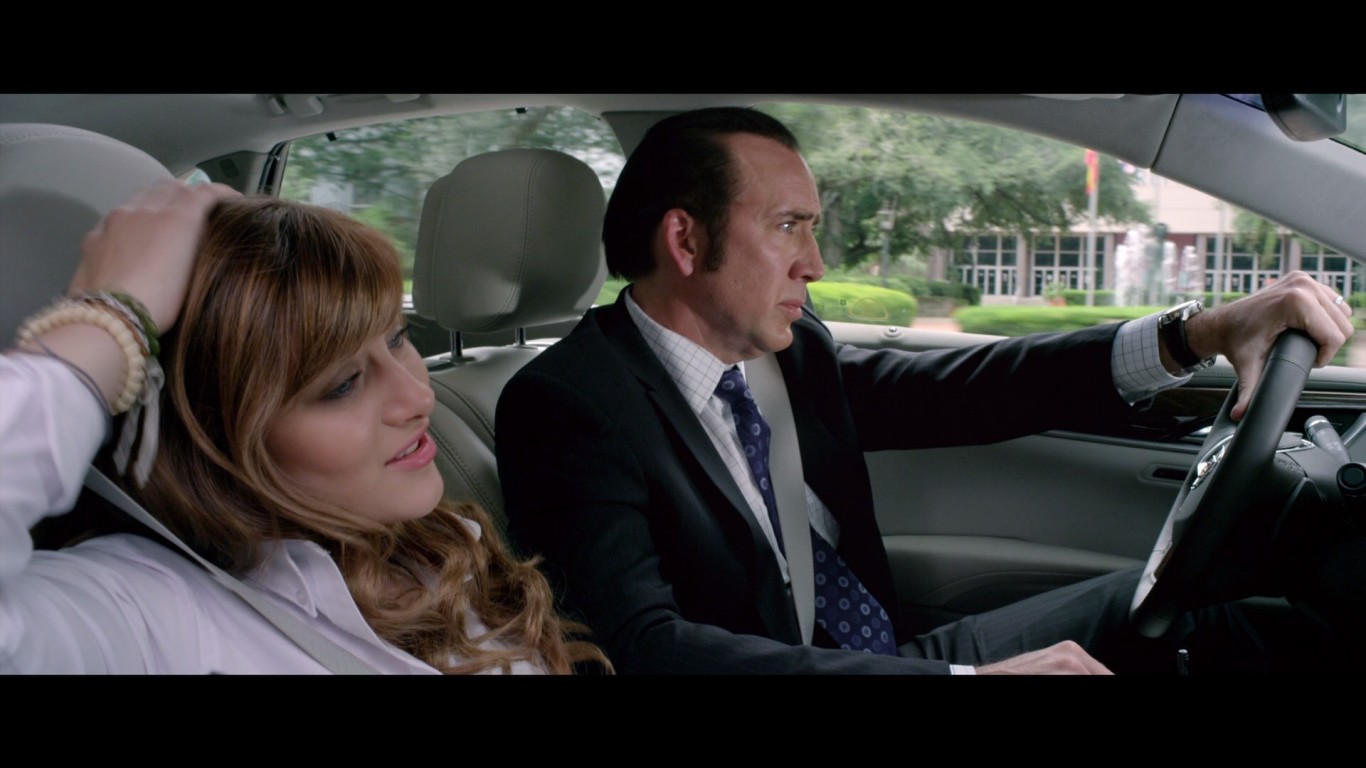 Source: Courtesy of A Plus Films

Oscar winner Nicolas Cage plays a reformed criminal whose daughter is kidnapped. He regroups his old crew to find her. Director Paco Cabezas spared no violence in this thriller, which critics called dull, dour, and lacking in originality. 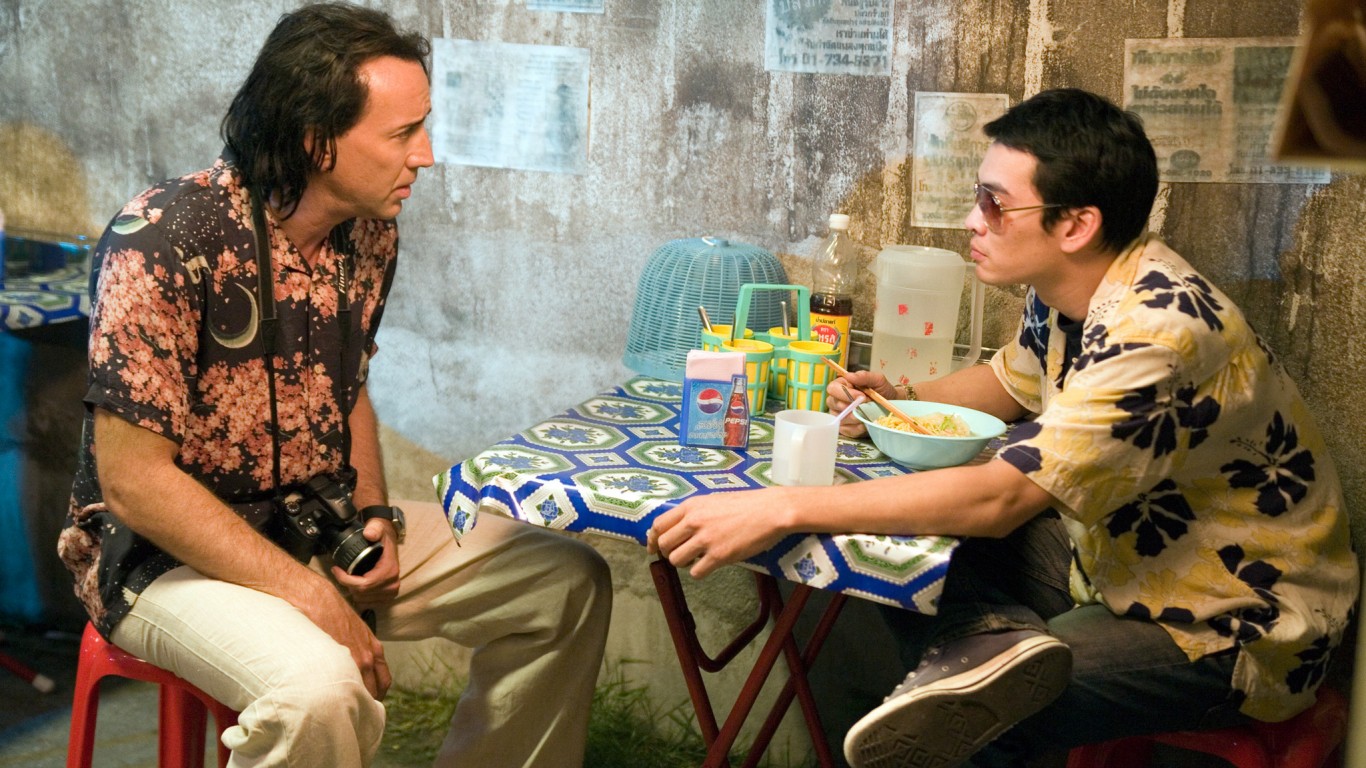 This clunker starring Nicholas Cage as a contract assassin is a remake of a Thai-language film released eight years earlier, also directed by brothers Danny and Oxide Chun Pang. Critic Christy Lemire of the Seattle Post-Intelligencer found it “tediously monotonous.” 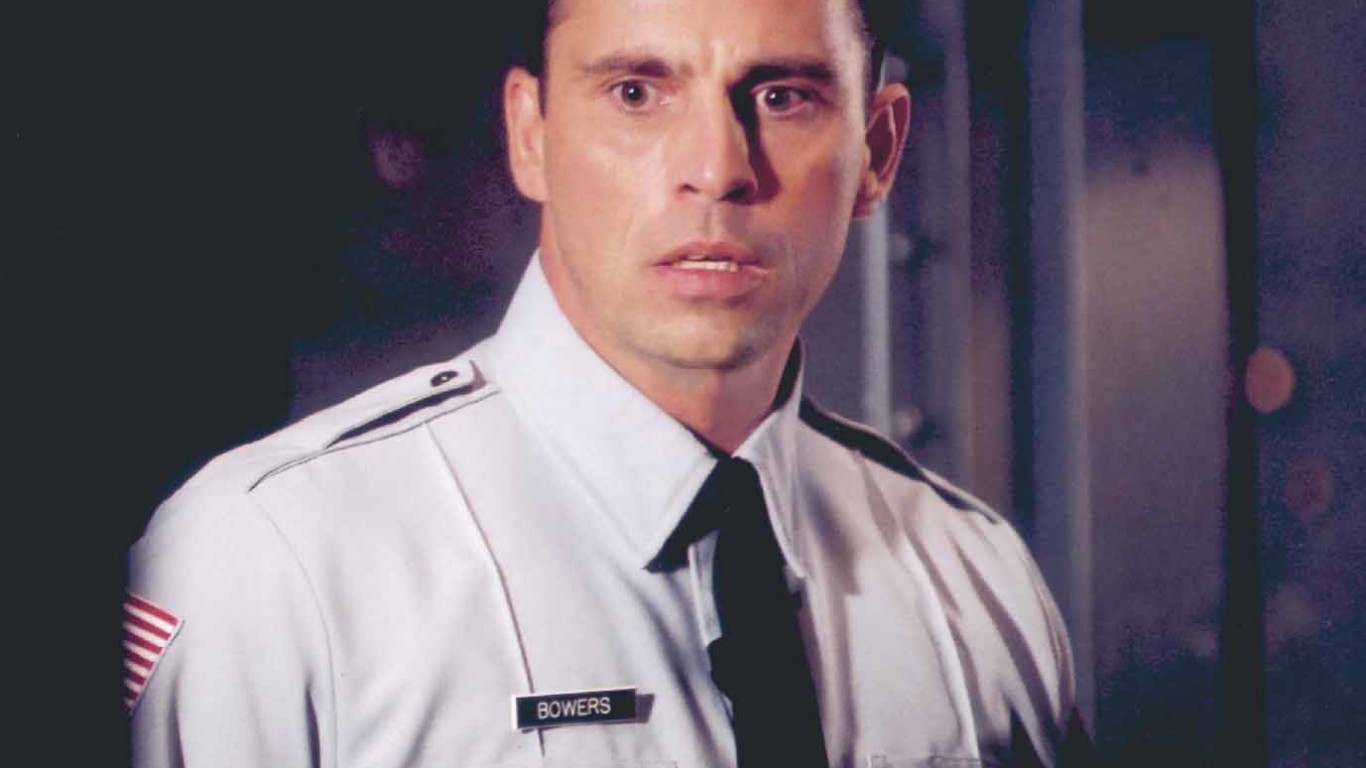 “Half Past Dead” stars Steven Seagal as an undercover FBI agent out to stop a master villain from finding $200 million in gold. John J. Puccio of Movie Metropolis lanced Seagal’s performance, saying “Seagal at his most minimal, saying and doing less in this film than in practically any film he’s been in. Maybe it’s for the best.” It’s the lowest-rated film by director Don Michael Paul on the Rotten Tomatoes Tomatometer.