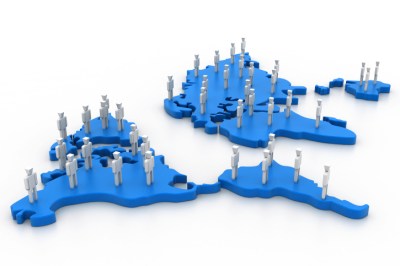 Source: Thinkstock
Twitter Inc. (NYSE: TWTR) managed to stun the markets on Thursday with a solid initial public offering (IPO), and the reaction so far on Friday feels a bit like an IPO hangover. The Twitter IPO put a secondary and tertiary value and potential trading event on other aspects of social media stocks.

For starters, we had several analysts get very bullish even before the IPO. Then we had a downgrade on the first day, and investors realized that all the bullish upside targets were actually under where the IPO opened: $45.10. Keep in mind that Twitter is valued at more than 50 times sales now, something almost unheard of over the past decade.

24/7 Wall St. is evaluating where other secondary and tertiary companies are trading, with a comparison if applicable.

Amazingly enough, the Global X Social Media Index ETF (NYSEMKT: SOCL) was up marginally in late-morning trading on Friday. The last trade was up four cents at $18.81, after having been negative this morning.