Why the Western Digital and SanDisk Merger Makes So Much Sense 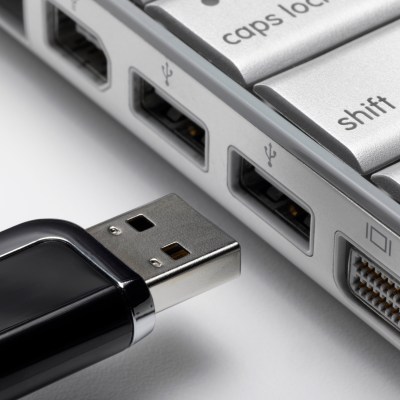 Source: Thinkstock
The rumored acquisition of SanDisk Corp. (NASDAQ: SNDK) by Western Digital Corp. (NASDAQ: WDC) is coming to fruition after all. What matters is that the semiconductor and storage industries are rapidly consolidating, and this is a move that merges a top drive-maker and storage maker with the world’s top independent flash memory maker.

Western Digital claims that this transaction will double its addressable market, and perhaps more important is that the merger is said to expand its participation in higher-growth technology segments. The combined Western Digital and SanDisk will bring together hard disk drives, solid-state drives, cloud data center storage and flash memory. There are also said to be over 15,000 combined patents issued or pending worldwide. This merger makes incredible sense for the companies, and now we just have to see how they will look with so much more debt on the combined balance sheet.

Note that this transaction has been approved by the boards of directors of both companies. The merger, even if the upside of the deal is not seen, absolutely blows out a prior offering from years past. A heavy degree of consolidation in memory and storage right now means that chip companies are looking to become much more powerful with much stronger pricing power ahead — as long as consumer electronics don’t keep selling for $100 to $400 (and that is a possibility).

Wednesday’s press release shows that Western Digital’s acquisition is a combination of cash and stock, but the stated price tag of $86.50 per SanDisk share, or $19 billion, may not be quite as simple as it sounds. The price was said to be based on using a five-day volume-weighted average price (ending on October 20, 2015) of $79.60 per Western Digital share. The press release also noted the following: