Analysts Disagree Over How Many China Mobile iPhones Will Sell 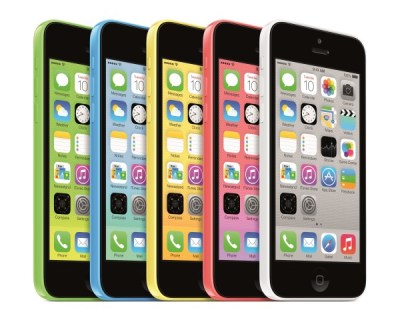 Source: courtesy of Apple Inc.
Apple Inc. (NASDAQ: AAPL) has a bit of a horse race going on over just how many iPhones it can sell into the China Mobile (NYSE: CHL) customer base. Speculation is rampant that the two have finally come together and the selling rates could be a huge incremental gain. It could also end up being too little too late.

24/7 Wall St. has seen a wide range so far on the number of incremental iPhone sales that Apple could realize. The range is wide enough, that you might have to give further consideration to our own article asking if the Chinese could even afford the iPhone. Keep in mind that China Mobile is the world’s largest cellphone carrier with some 750 million or so subscribers.

The first estimate on the low-end came from BofA Merrill Lynch, with the firm only maintaining its Neutral rating and raising the stock price target of Apple up to $600 from $530 in the same call. This call showed that the Merrill Lynch team believes estimates are too high for how many iPhone sales could be seen. They may be way too high. It sees less than 10 million units incremental added in sales versus 20 million to 30 million units being projected at other firms.

Another call came from R.W. Baird on the other end of the spectrum. The firm reiterated its Outperform rating with the projection that Apple could sell 12.5 million to 30 million iPhones to the new base of customers. The analyst’s mid-point range is 20 million to 25 million if Apple can boost its market share of smartphone penetration to 7.5% or so. The firm also believes that Apple can add $0.20 per share in earnings on each 1 million iPhones sold.

Meanwhile, Deutsche Bank has Apple listed as a top tech stock to buy for 2014. Keep in mind that millions of unlocked iPhones are already on the network, albeit not running on an LTE network. This is a horse race among analysts, and the race is not even at the first turn on the track.