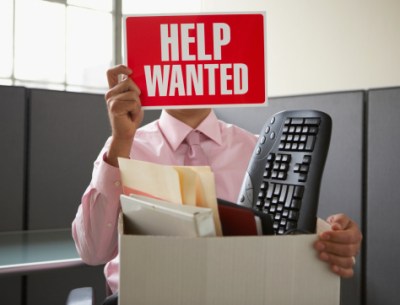 Source: Thinkstock
ADP private sector payrolls data was one of the key metrics we were looking for ahead of Friday’s key unemployment and payrolls reports. It is a large gain, but perhaps not quite as robust as many market participants were hoping for.

The 191,000 U.S. private sector jobs added in March is slightly above the twelve-month average. Hopefully, this could be a sign there is more growth to come.

Wednesday’s report is the first of six components we are evaluating in our full unemployment and payrolls preview for this week. Below are three charts provided by ADP. 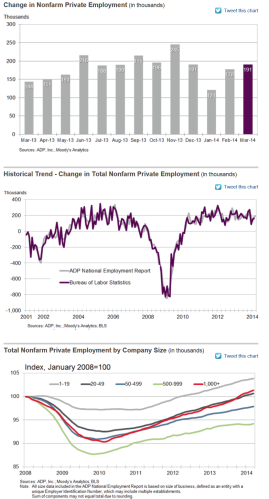