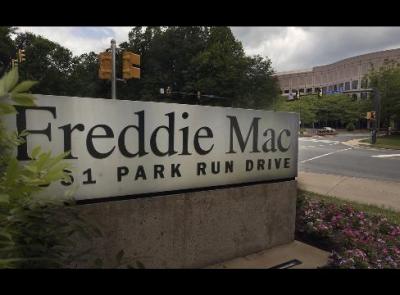 Refinance activity is driving much of the mortgage market right now. They noted:

Here were some of the second quarter refinance highlights for 2015:

An image of a table has been provided from Freddie Mac, along with 2015 and 2015 outlooks in economic readings and on housing statistics: 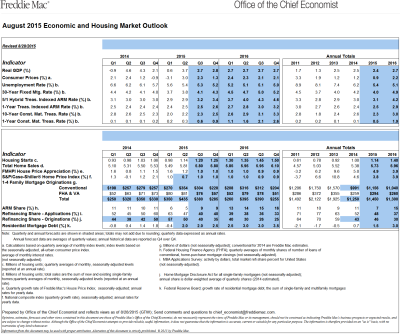 The American City Where The Most People Own Their Homes

This Is the State Where the Most People Own Their Homes