No Surprise: China Regulation Hampers US Business There 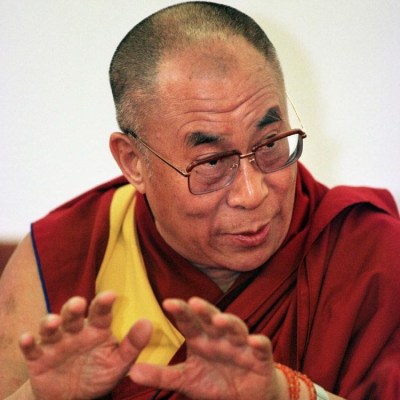 The American Chamber of Commerce in Shanghai reported shocking data, at last for companies that have never done business in China.

In its 2010–2011 China Business Report, the organization reports that:

Not all of the US companies that do business on the mainland has negative views of the conditions of their operations. A full 79% of U.S. companies in China say they are in the black, up from 65% in 2009 and 70% in 2008.

China allows nearly unfettered theft of the intellectual property of American companies. Most US software firms like Microsoft (NASDAQ: MSFT), and entertainment companies like Warner Bros have made little progress in their fights against sales of pirated goods. China made a brief show of curtailing the problem with investigations and trials in 2008 and 2009. That period is over.

China also forces overseas vendors to use products made in China by Chinese workers if they want to bid for government contracts. This especially hampers US corporations which have recently moved into the People’s Republic and do not yet have large manufacturing bases there. China has made certain that the products that these corporations make in the US and elsewhere are not given a level playing field when imported to the mainland.

China has also been willing to stand by and watch workforces of its citizens strike and shut down foreign plants as employees push for double-digit compensations increases. This rarely goes on in Chinese business establishments, at least as far as the foreign press can tell.

China has made certain that the value of the yuan and the cost advantages of its factory’s are not its only lines of defense in the fight to keep an advantage over foreign businesses that have operations in country. China is willing to allow or even encourage stealing and laws that makes it certain that Chinese businesses have nearly every advantage they can over their overseas-based counterparts.