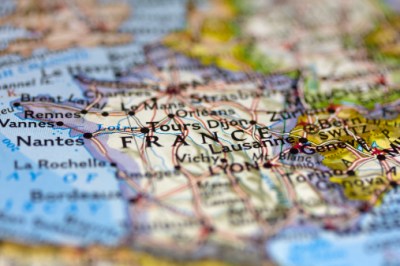 European Central Bank President Mario Draghi told media outlet Europe 1: “We have not yet emerged from the crisis. The recovery for most of the euro zone will certainly begin in the second half of 2013.”

For some reason he believes that a European Union with more centralized economic decision making and more oversight will help growth. Unfortunately, neither of those things are in place. The bickering about them among member states may mean they never will be.

And no amount of policy will reverse the severe recession in southern Europe nations, including Spain and Greece. Larger economies by gross domestic product in both France and Italy have stalled as well. Absent stimulus, and with large austerity plans in place or about to be put into place, how can the tremendous and historically high unemployment levels in these countries be relieved. The answer is that they cannot be, at least in the foreseeable future.