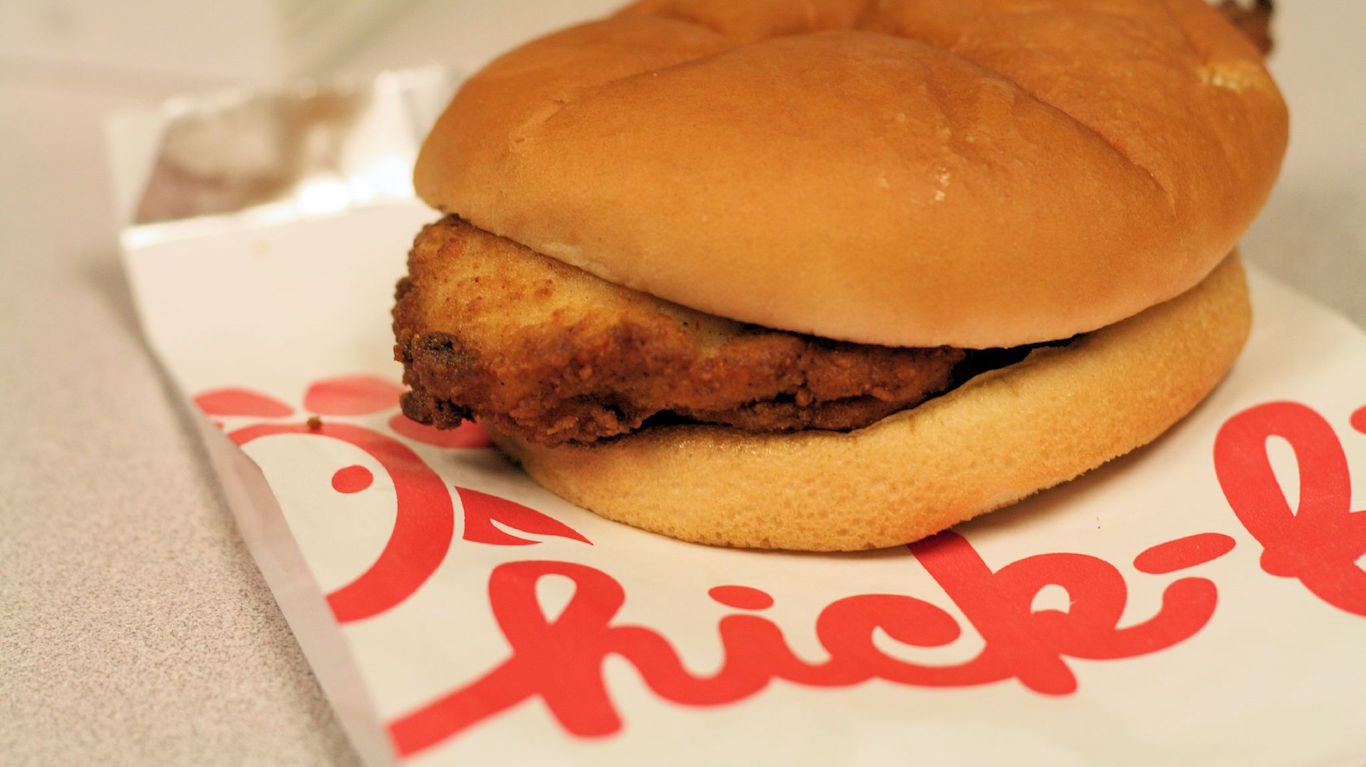 Headquartered in Atlanta, Georgia, Chick-fil-A owns or franchises more than 2,000 fast-service chicken restaurants in 43 states. Employees reviewing the company appreciated not having to work the entirety of weekends. While most fast food restaurants are open seven days a week, all Chick-fil-A locations are closed on Sundays as a matter of policy, due to founder Truett Cathy’s religious convictions.

S. Truett’s son, Dan Cathy, has been the company’s chairman and CEO since 2013. He currently has a 93% approval rating among employees on Glassdoor, one of the higher CEO approval ratings. 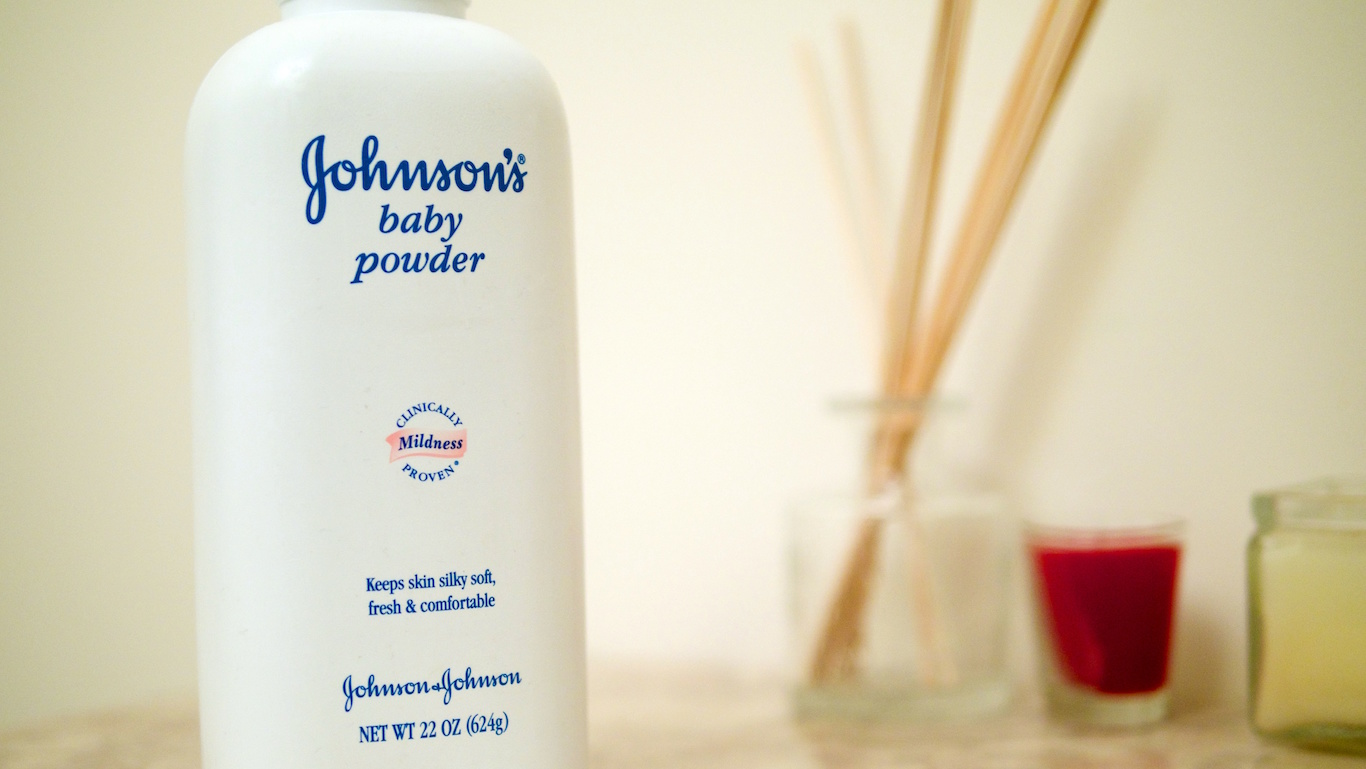 One of the older U.S. companies, consumer health care giant Johnson & Johnson has also become over time one of the largest pharmaceutical and medical device companies in the world. The maker of Band-Aid and Tylenol medications touts its unifying treatise that is chiseled into a wall at the company’s headquarters.

The treatise, called “Our Credo”, is chiseled into a wall at the company’s headquarters, and is cited by many employees as one reason behind the company’s great work environment. In many reviews, employees praise Johnson & Johnson for its culture and values. CEO Alex Gorsky has a 95% approval rating on Glassdoor, among the highest CEO approval rating of any company. 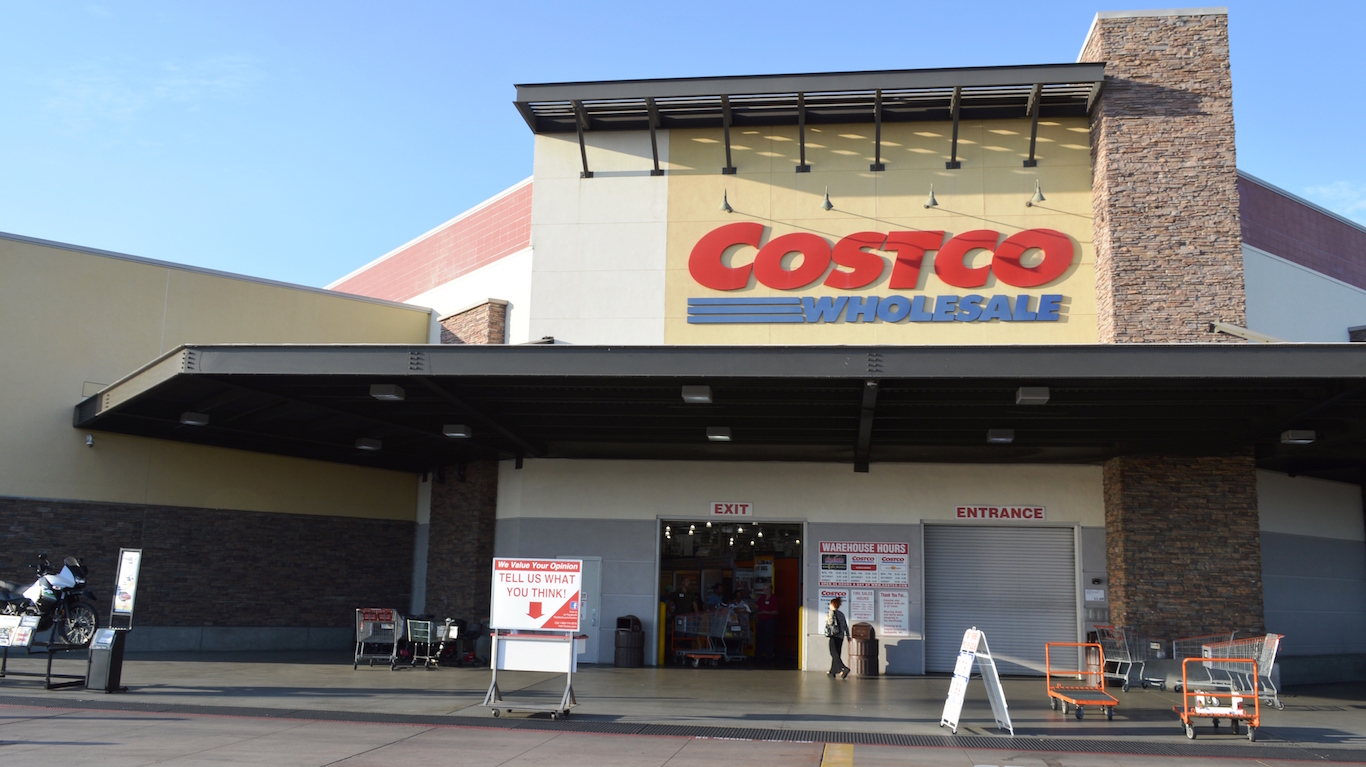 Research has shown that salary and benefits only partially ensure job satisfaction. However, for relatively low-paying retail positions, a decent wage can make all the difference. The average hourly wage for entry-level positions at Costco, at just over $12 per hour, is higher compared to the national average hourly wage for a cashier of under $9 per hour. Health insurance, vacation and paid time off, and 401(k) plans often are the largest drivers of job satisfaction, and compared to the retail industry, Costco’s benefit packages are extremely generous. Earned paid time off, even for part-time workers, is one of the most commonly cited benefits of working at Costco on Glassdoor. The wholesale variety store also provides 401(k) plans, as well as health insurance to all employees who work 23 or more hours per week. 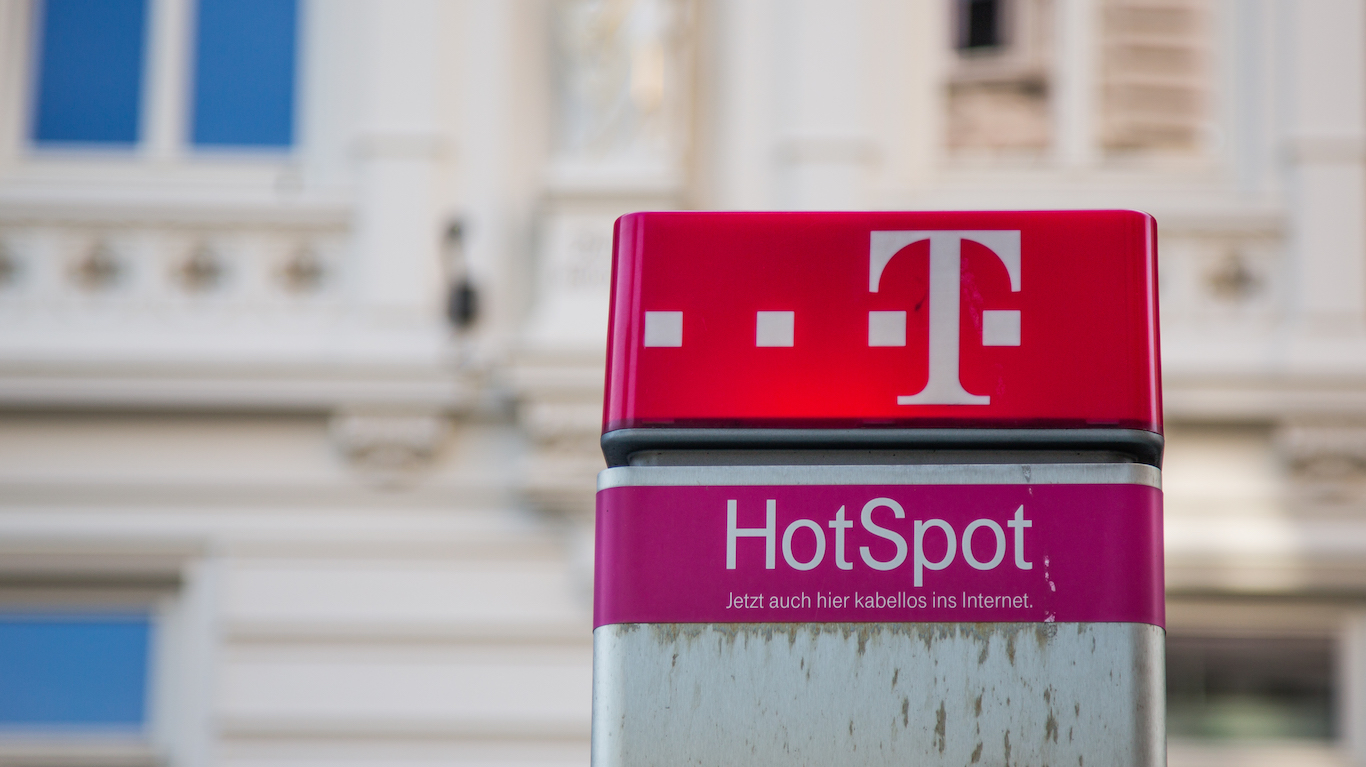 Employees are more likely to be happy when a company is performing well, and T-Mobile has improved its position among competitors in recent years, gaining market share, revenue, and profits in the past few years. The company reported operating income of more than $2 billion in 2015, more than double the company’s net income two years prior. The company’s recent success could be the reason it receives the highest employee satisfaction rating of any mobile carrier on Glassdoor.

A big part T-mobile’s recent progress, as well as its worker satisfaction, appears to come from its relatively new leadership. CEO John Legere, who took the company’s helm in 2012, is somewhat of a CEO social media celebrity, with 2.7 million followers on Twitter. Legere is the 12th highest rated CEO on Glassdoor, with a 96% approval rating. 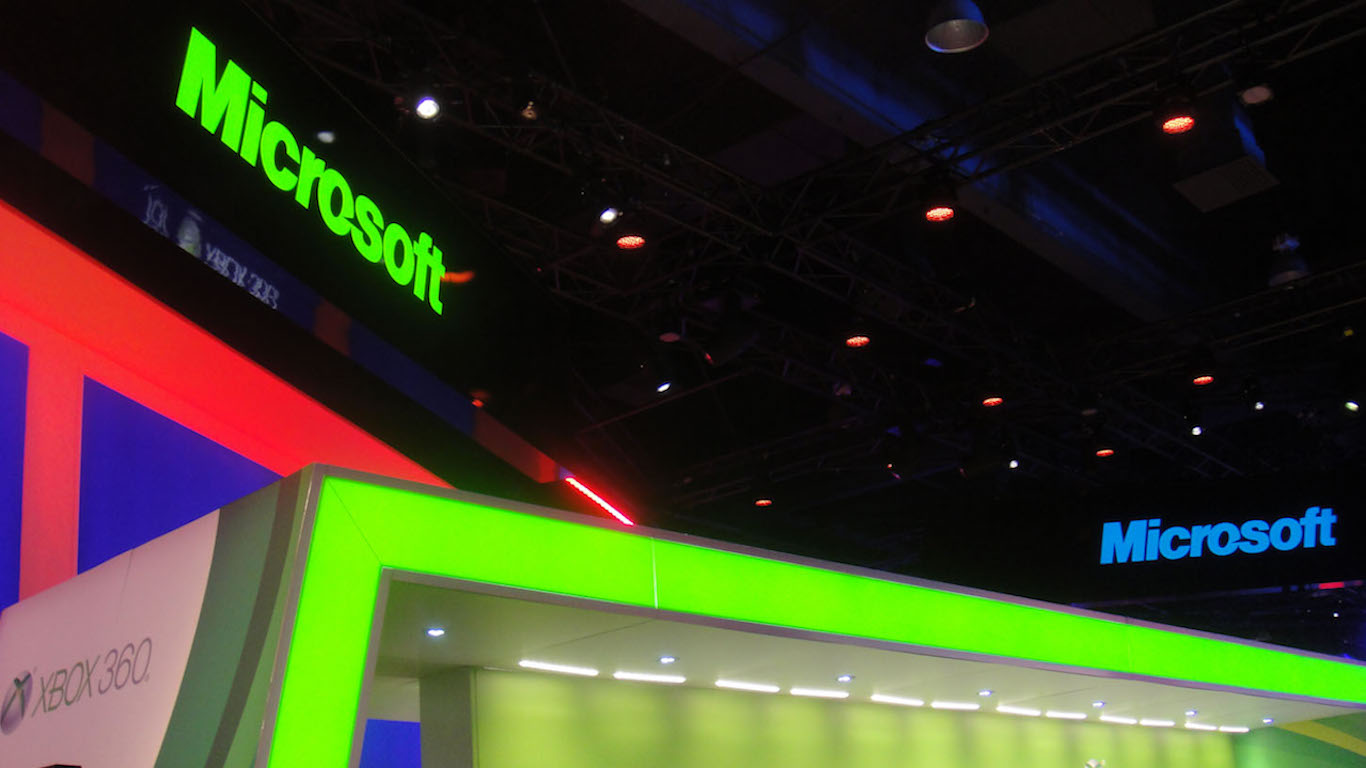 Microsoft currently employs approximately 118,000 workers through nearly 800 locations across the globe, and about 60,000 in the U.S. According to many Glassdoor reviews, Microsoft employees have the opportunity to take on new roles and responsibilities with relative ease, allowing them to “learn a lot,” as one reviewer put it, and build a substantial career. Microsoft has a more diversified product line than competitors Apple and Google, and many employees report that they enjoy the variety of projects to which they are consequently exposed. Microsoft employees reviewing the company are motivated by their work, referring to their projects as “world-changing” and “important.” Employees also cite the high intelligence of their coworkers, numerous benefits, and the ability to maintain a work-life balance as major advantages of working at Microsoft.