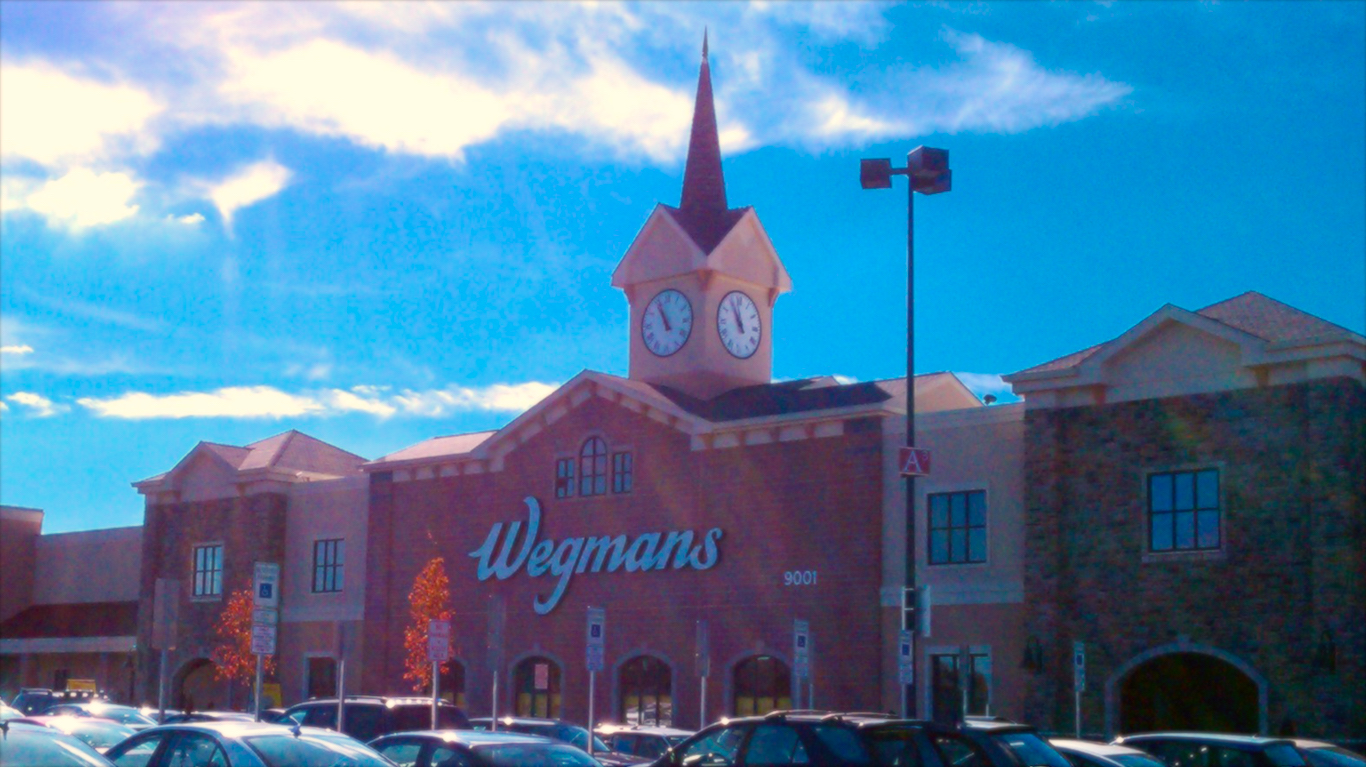 Even before its expansion, Wegmans received nationwide recognition for its stellar employee treatment. Based on a number of employee reviews, management treats employees with respect, giving employees flexibility to try out different roles, and to take unplanned time off as needed. The company also actively promotes employee wellness and has implemented numerous employee health programs and subsidies. 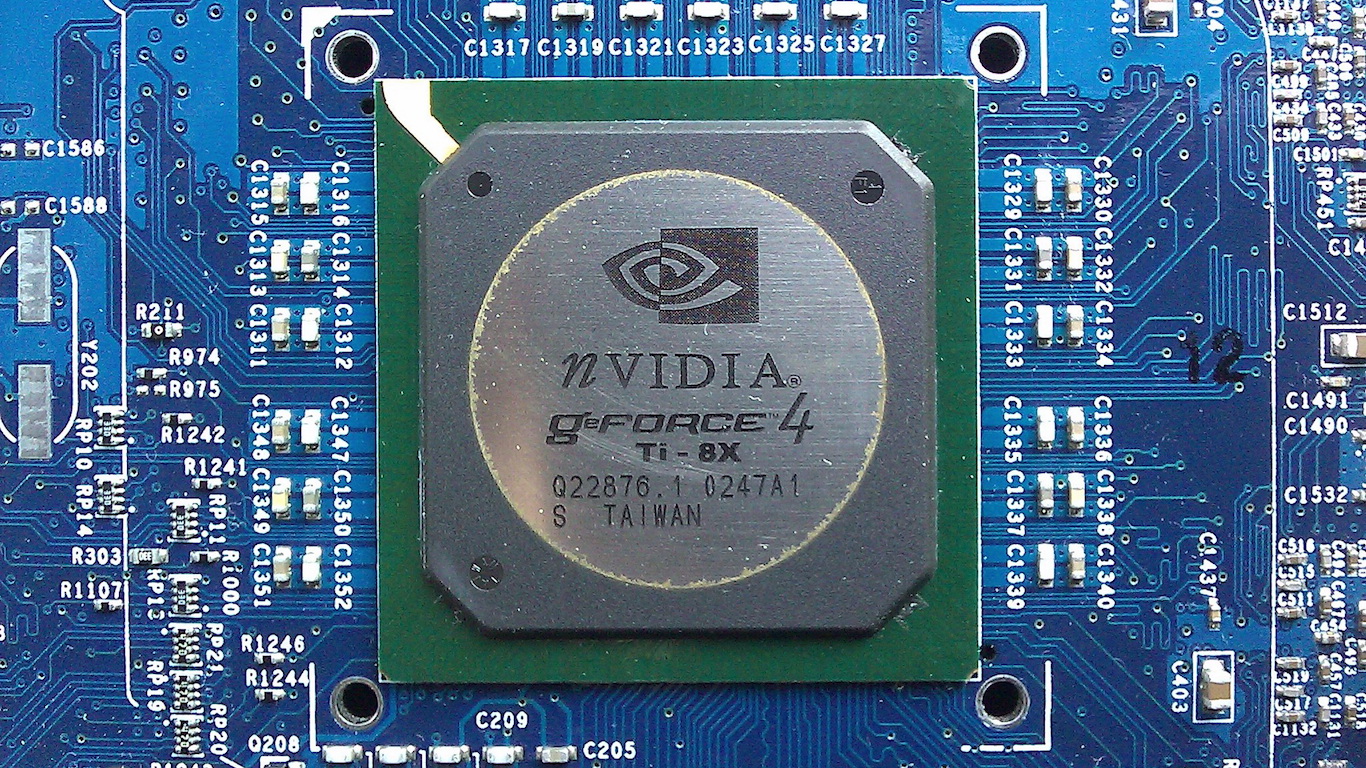 NVIDIA is a technology manufacturer specializing in visual computing. The company invented its flagship GPU graphics processor in 1999, and today it has approximately 9,200 employees and 7,000 patents — the most of any graphics technology manufacturer. Roughly two-thirds of those employees work in research and development, and the rest in sales, marketing, operations, and administration. In reviewing the company, many NVIDIA engineers praise the company for its smart people, flexible working hours, and cutting-edge technology.

According to Glassdoor reviews, employees tend to take pride in their work, which includes pioneering technologies such as virtual reality, artificial intelligence, and self-driving cars. Employees of NVIDIA also tend to enjoy longer tenures than most technology professionals. Just 5% of workers leave the company voluntarily each year, a lower voluntary turnover rate than the technology industry as a whole. 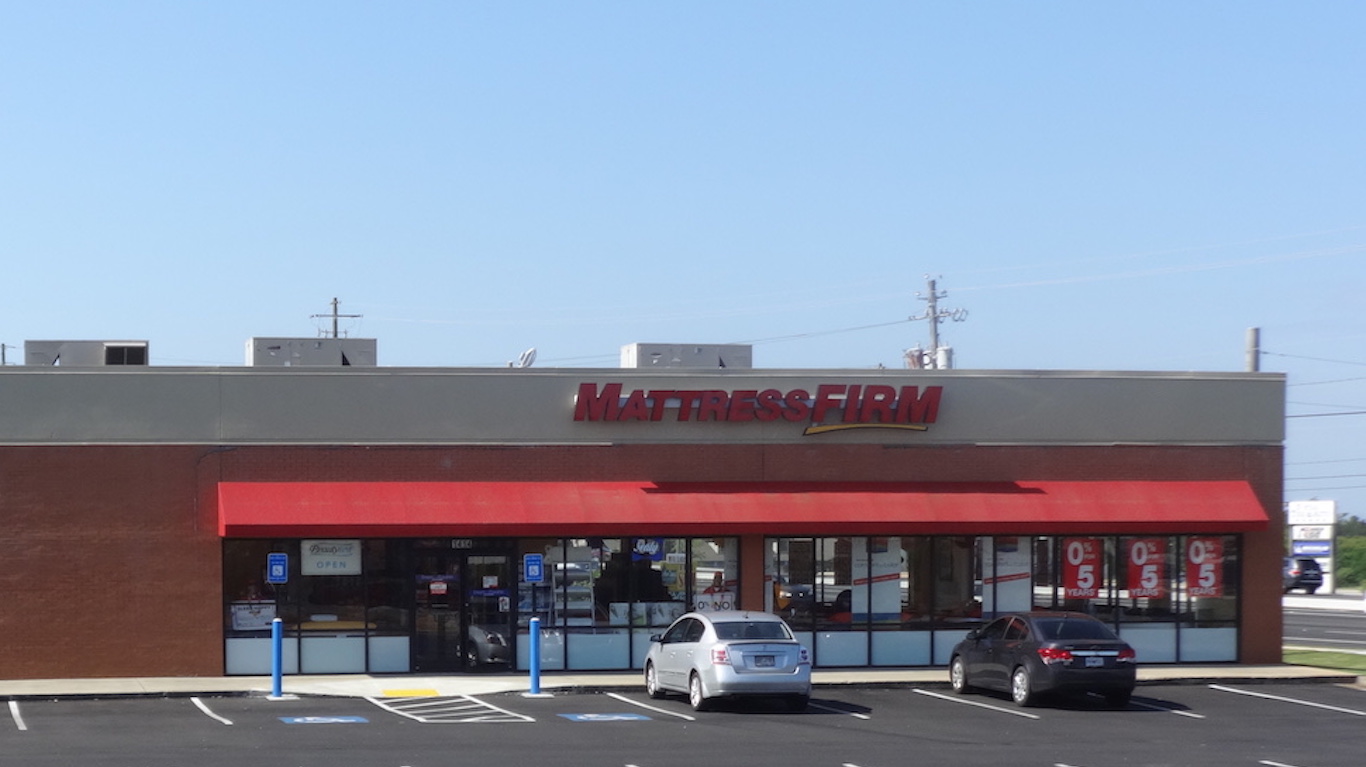 Since its founding in 1986, Mattress Firm has grown to become the country’s largest specialty bedding retailer, with over 3,500 owned and franchised stores across the country. After completing its acquisition of fellow mattress retailer Sleepy’s February 5, 2016, Mattress Firm grew from 7,186 employees to 10,552. Many employees appreciate the comprehensive training the company offers, and the plentiful opportunities for advancement. Mattress Firm employees also commonly cite unlimited earning potential as a major advantage to working at the company. With an average rating of 4.0 stars out of five, Mattress Firm has the highest employee satisfaction rating of any retail company. 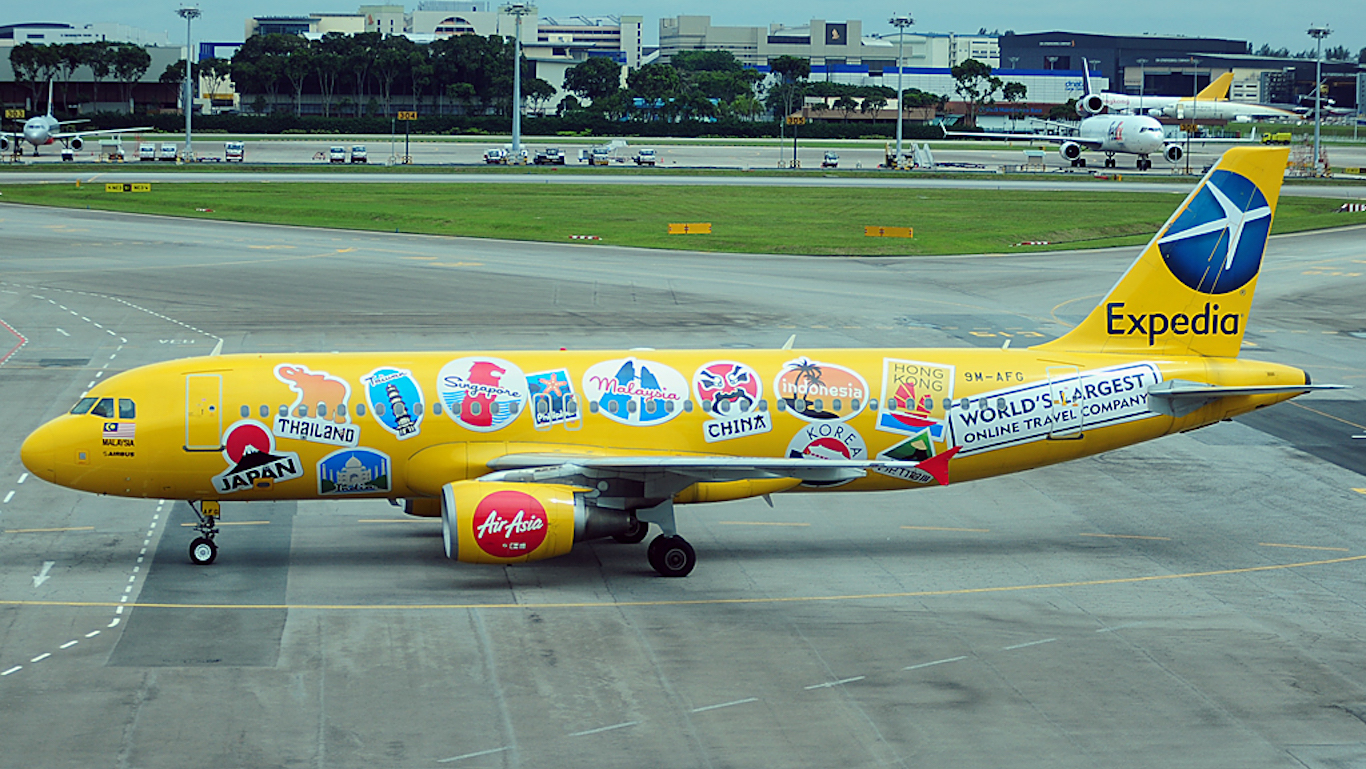 Employee satisfaction may be at least partially due to appreciation of the company’s leadership. CEO Dara Khosrowshahi is one of the highest-rated chief executives on Glassdoor. Khosrowshahi took the helm in 2005, and in the last five years, company shares have risen by roughly 300%. 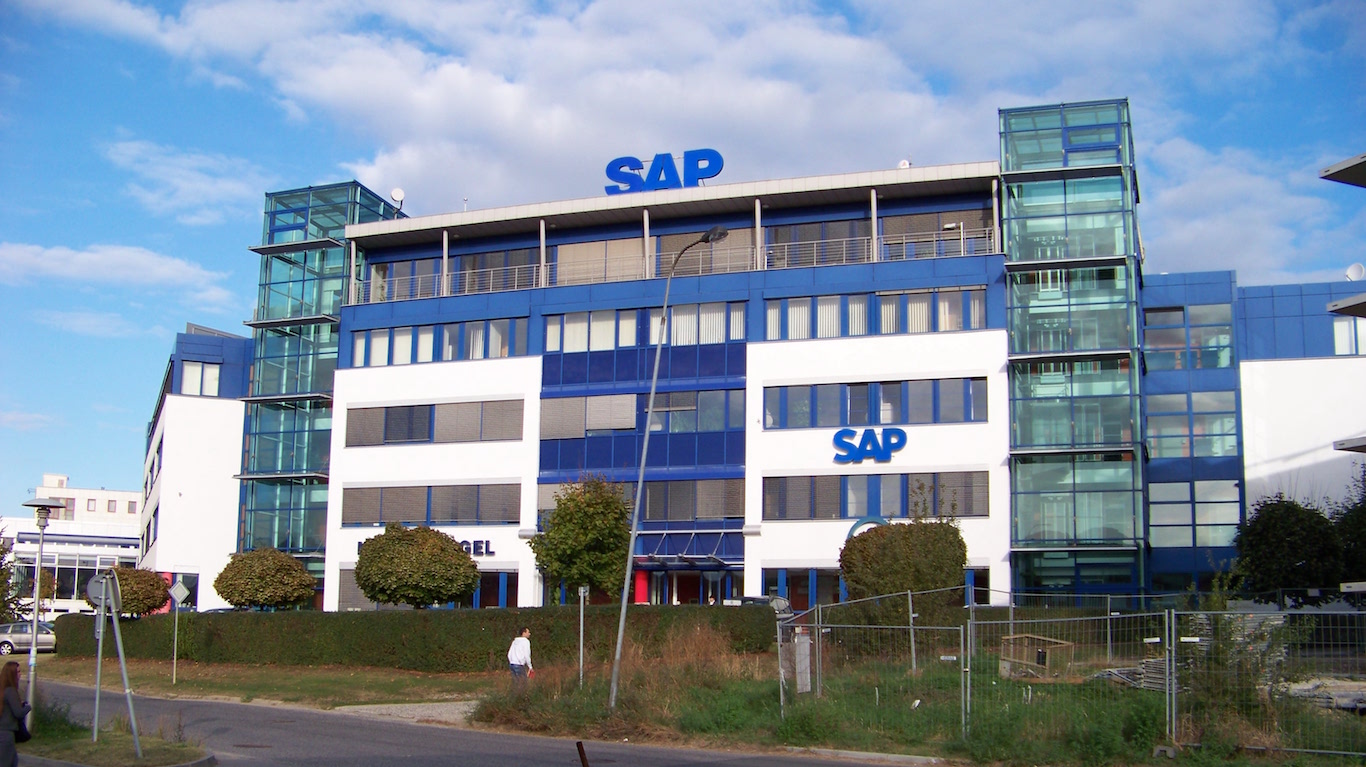 SAP is one of several technology firms among the best companies to work for. SAP is the third largest software manufacturer in the world, and it has approximately 77,000 employees across the globe. According to SAP, 87% of the world’s 2000 largest public companies are SAP clients. Employees on Glassdoor cite benefits, the ability to achieve a work-life balance, and the opportunity to work from home as major advantages to working at SAP. Nearly 16% of all SAP employees work from home.