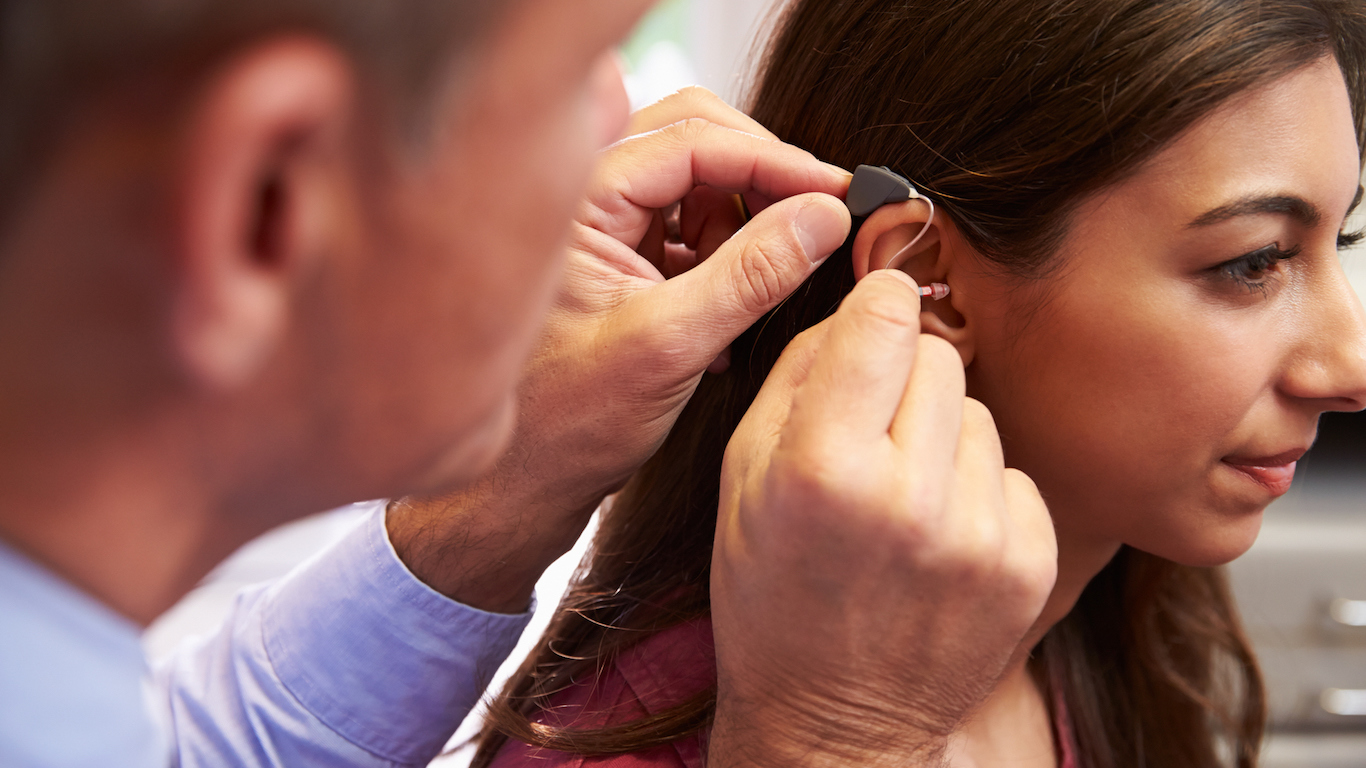 Audiologists treat patients with hearing disorders, fitting hearing aids and providing auditory training, among other duties. Like most medical professions, audiologists will be in higher demand in the near future as the the population ages. Demand for the profession may also increase as hearing aid design improves and becomes a more attractive option for the hearing-impaired. The number of audiologists is expected to increase by 28.6% between 2014 and 2024. 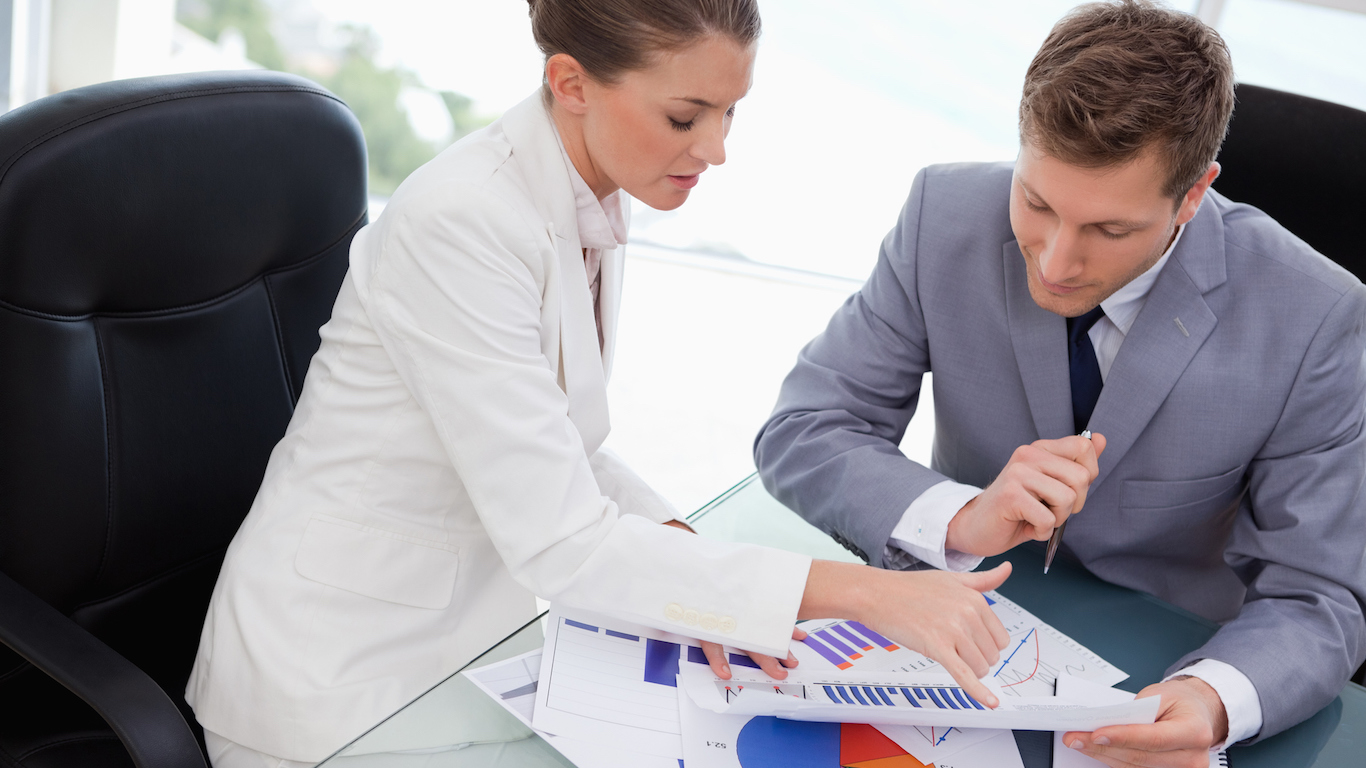 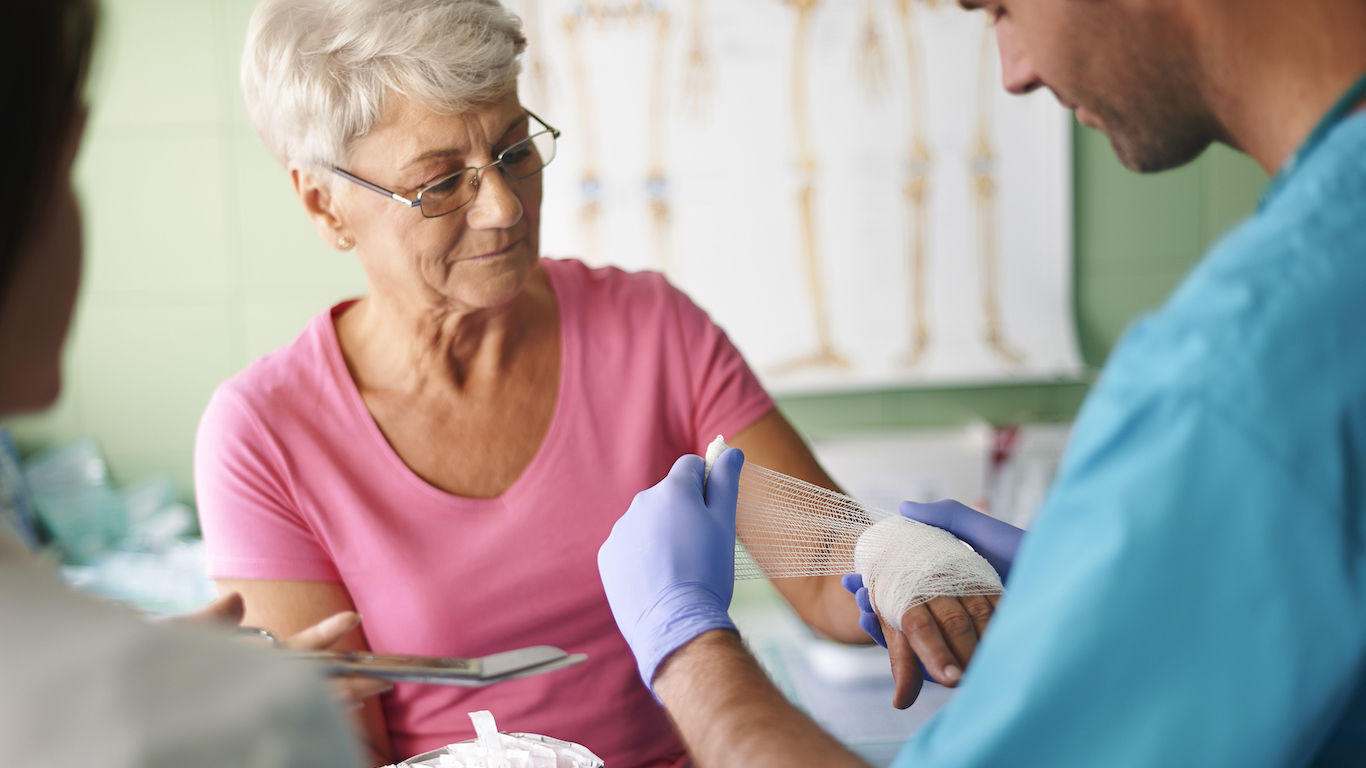 Demand for most medical professions will increase in the coming decade as the aging baby boom generation requires more medical attention. Physician assistants will be in particularly high demand as the range of services they can provide patients expands. State legislators are expected to change health care regulations to allow physician assistants to provide a wider array of medical services, and insurance carriers are expected to expand coverage of such services. Physician assistants can also perform many of the same services as doctors, often at a lower price. 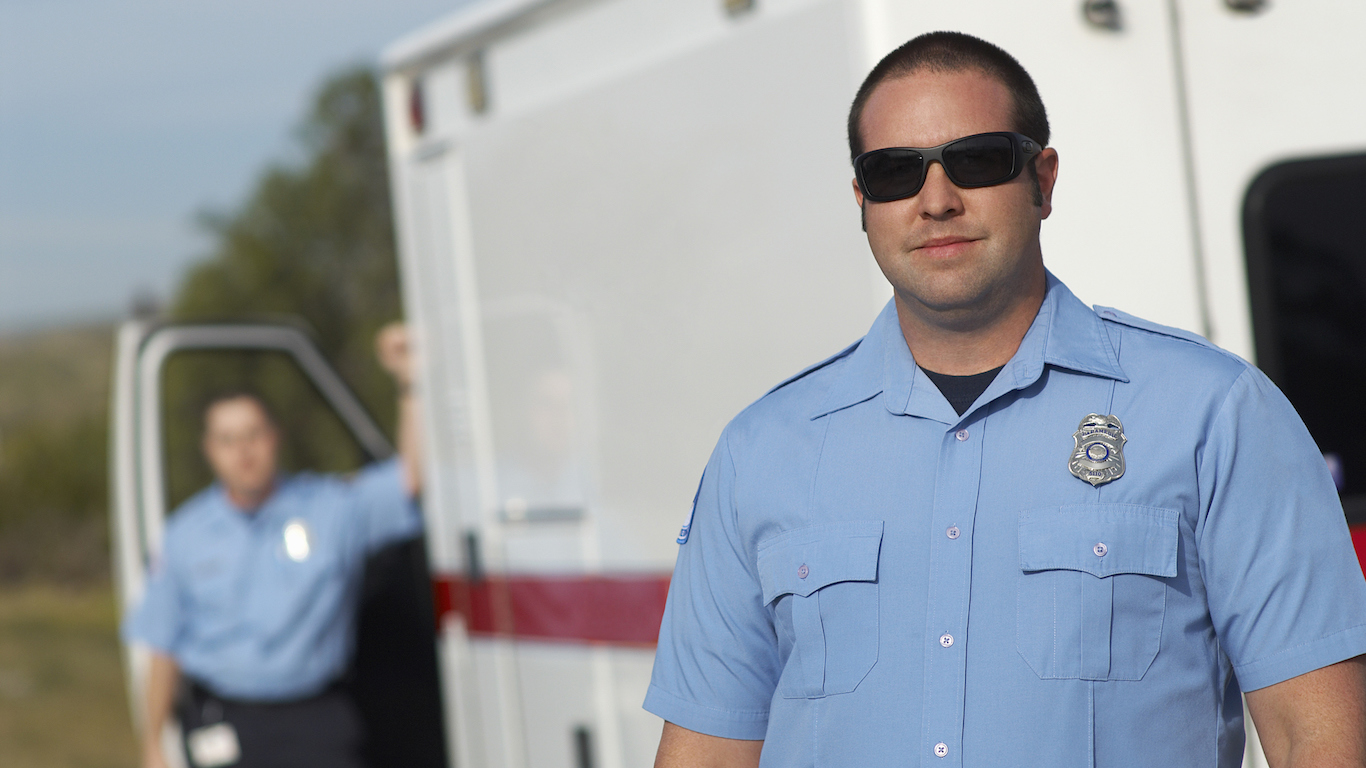 Ambulance drivers and attendants are responsible for the non-medical tasks related to ambulance services. While they often assist with loading and unloading stretchers, their primary responsibilities are driving the ambulance, maintaining the ambulance equipment, and keeping the vehicle sanitary. Elderly people are more susceptible to certain health emergencies, such as stroke and heart attack, and just as the aging population is driving projections for increased demand of EMTs, it is also largely driving the projected increase in demand for ambulance drivers and attendants. 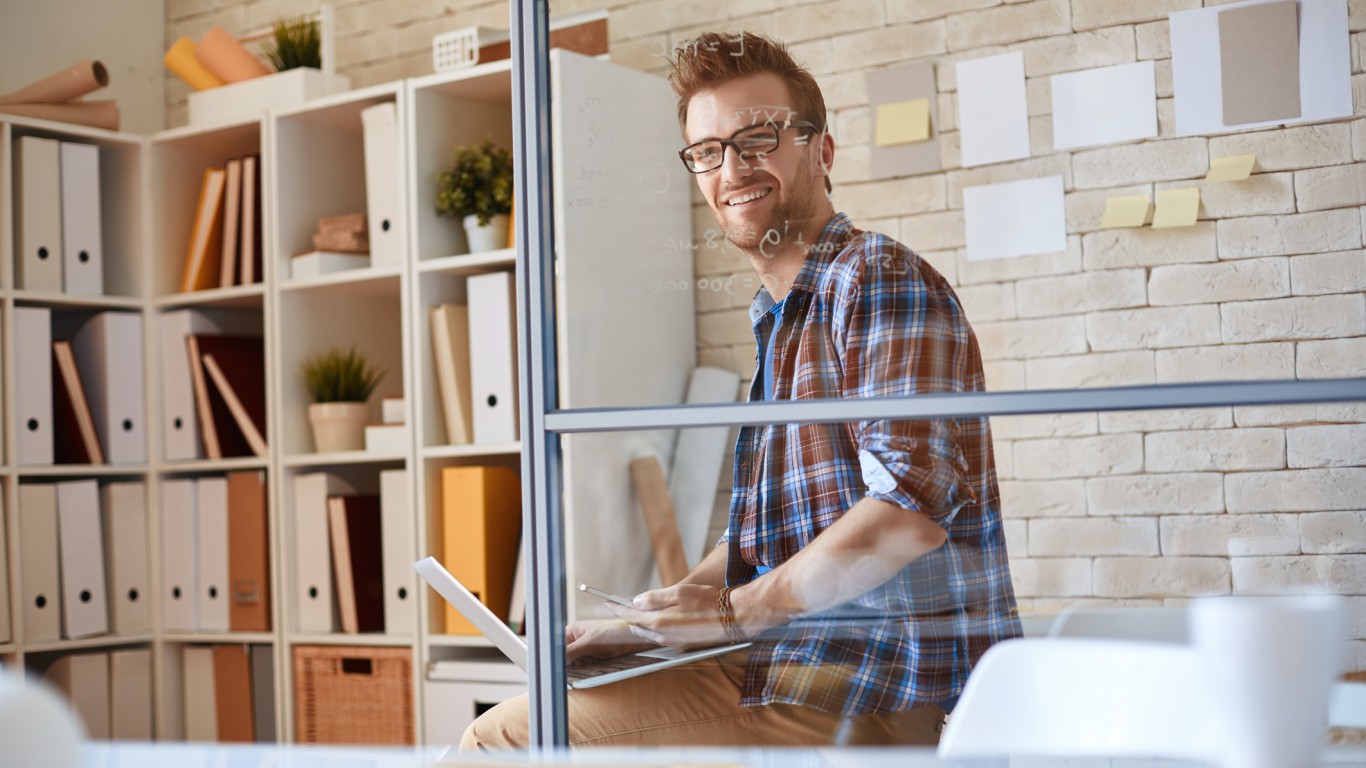 Statisticians analyze large datasets to help organizations make more informed business, health care, and policy decisions. They are mostly employed in scientific research and by federal and state governments. Statisticians may find more employment opportunities in retail, finance, and insurance businesses in the coming decade as the increasing usage of smartphones, social media, and online search engines generates more consumer data. Demand for statisticians may also increase in the pharmaceutical industry, where more biostatisticians will be needed to research medical products for the aging population. The number of statisticians is projected to increase by 33.8% by 2024, faster than all but a handful of occupations.