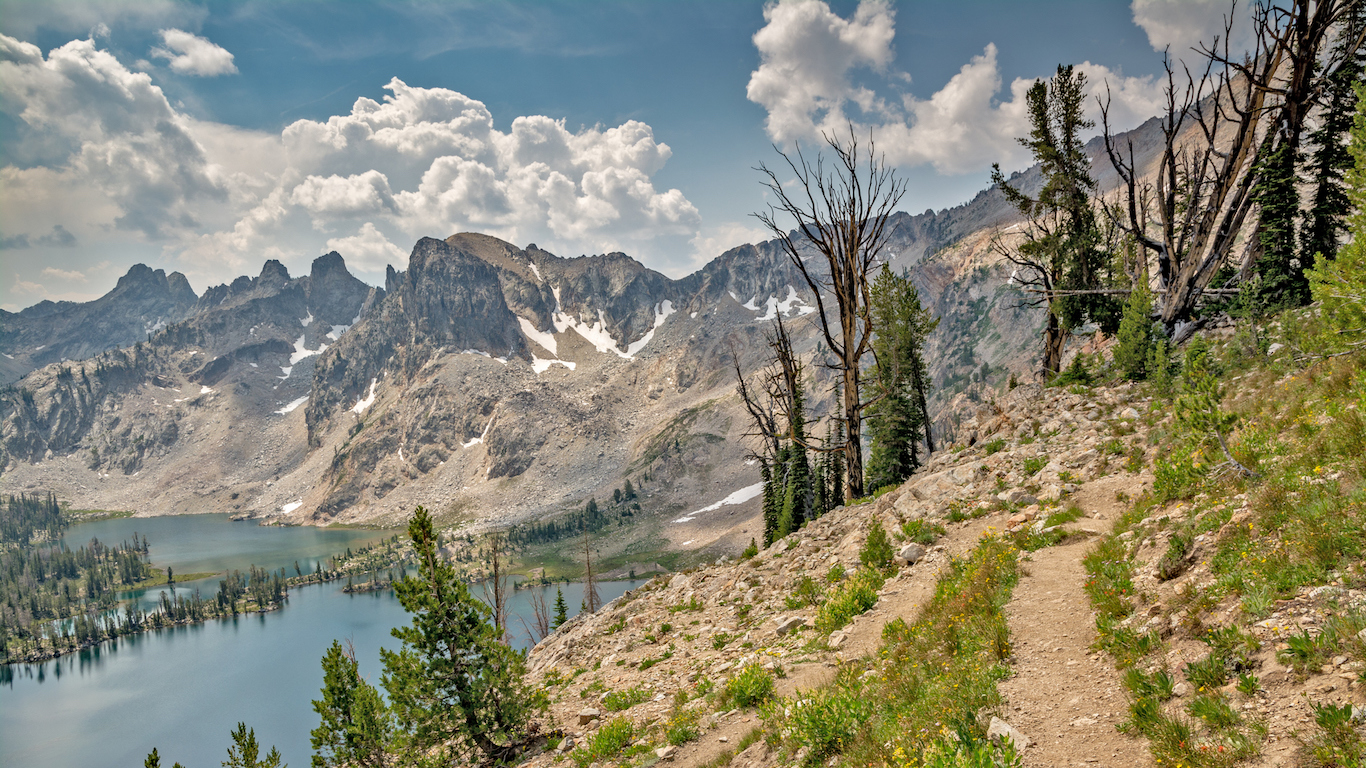 While Idaho households tend to earn incomes well below the national median income of $55,775, the state’s job market is relatively healthy. Idaho’s 2015 unemployment rate of 4.1% was 12th lowest of all states, and exceptionally low compared with other low income states. Some portion of residents earn very high incomes in every state. In Idaho, however, only 2.7% of households earn $200,000 or more, nearly the lowest of any state. By contrast, 5.8% of households nationwide earn such high incomes. 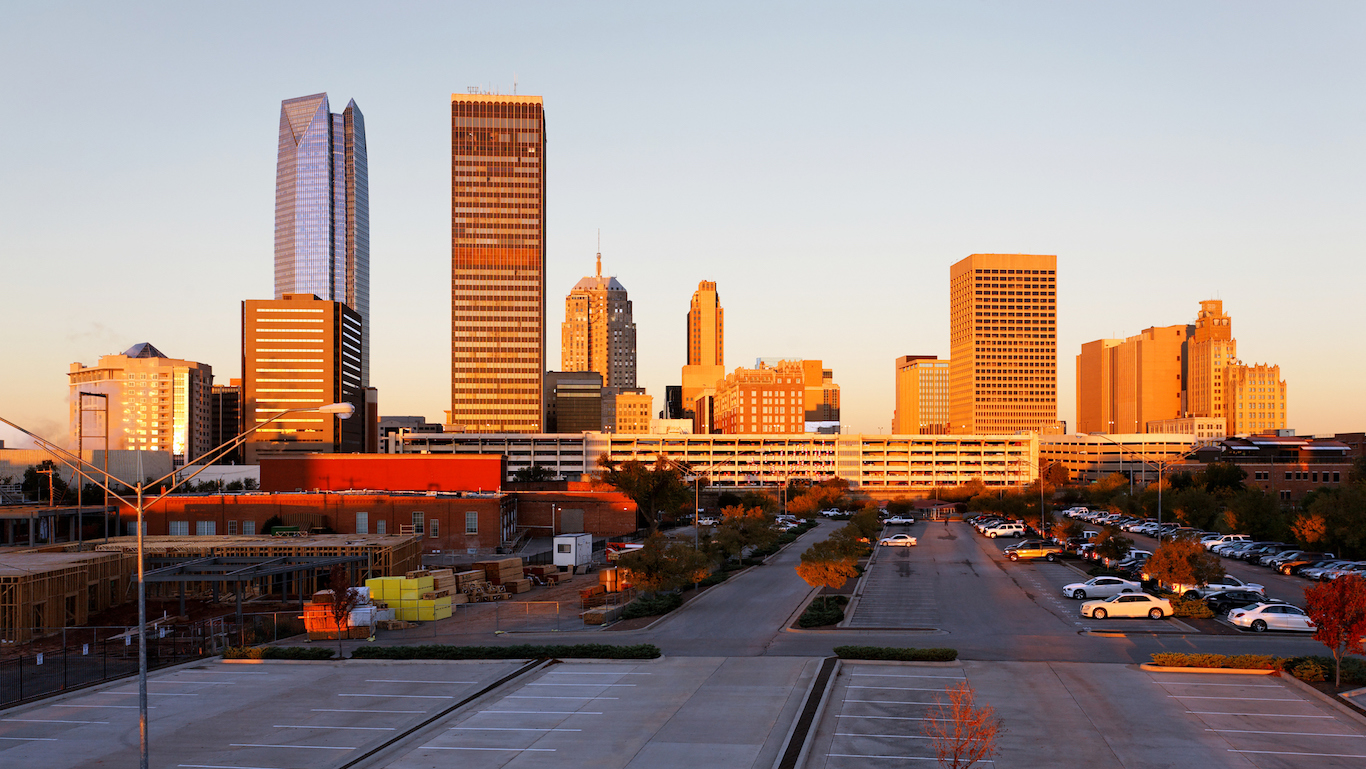 A college education opens doors to more and higher paying job opportunities. In Oklahoma, fewer than one in four adults have a bachelor’s degree, one of the lowest proportions of all states. This could partially explain the relatively low incomes in the state. 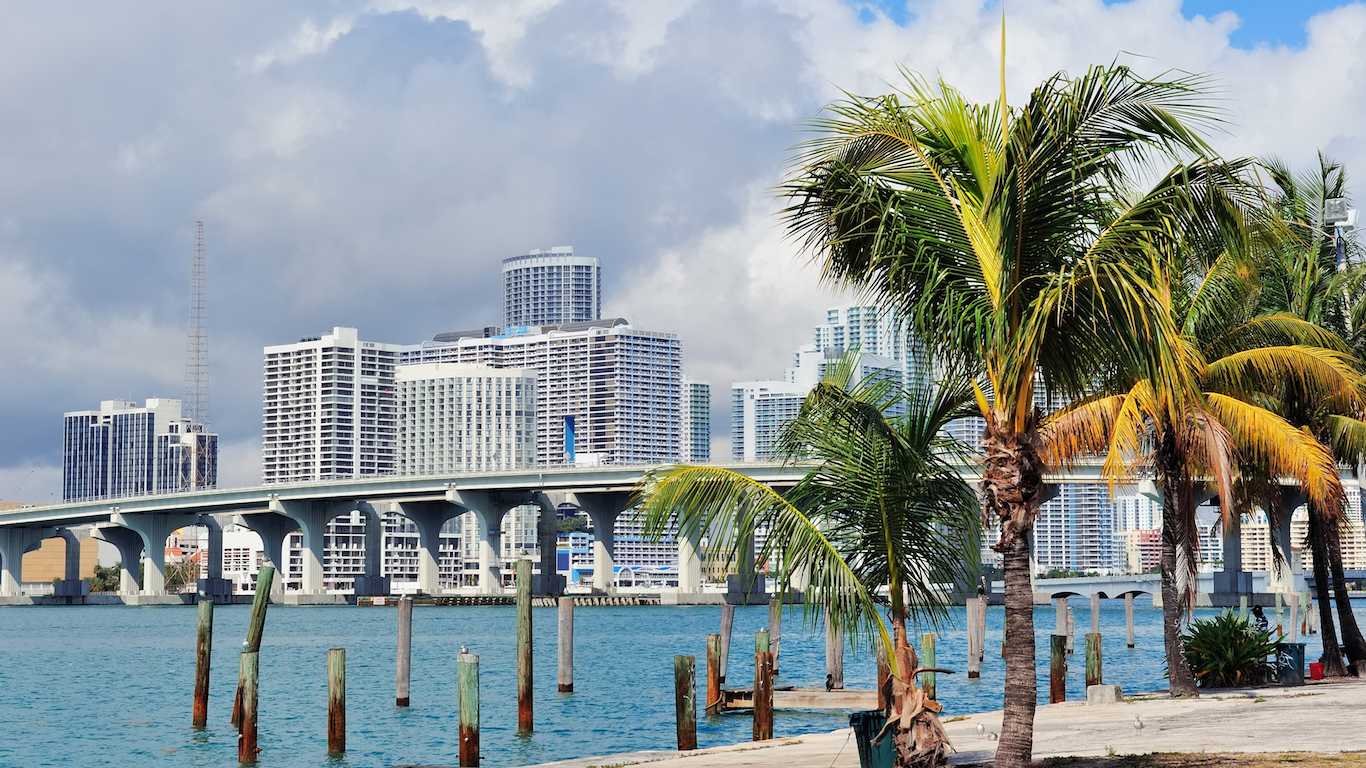 Wages rose across the nation and in most states, but the distribution of that income has worsened. Income distribution in Florida is especially unequal — the Gini coefficient pegs the state fifth worst for income inequality. 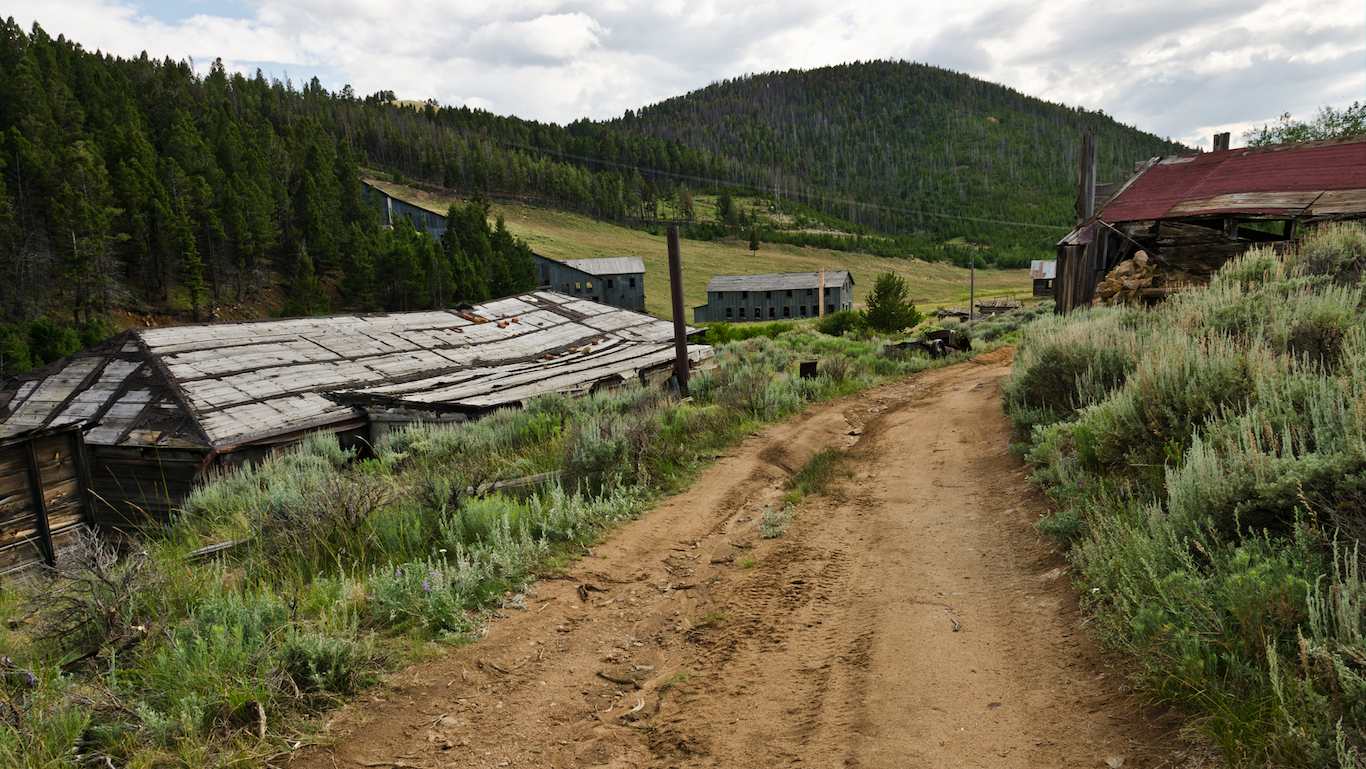 The percentage of Montana adults who have at least a high school diploma increased to 93.5%, now the highest share of any state. The state’s bachelor’s attainment rate of just under 30% is inline with the national attainment rate. 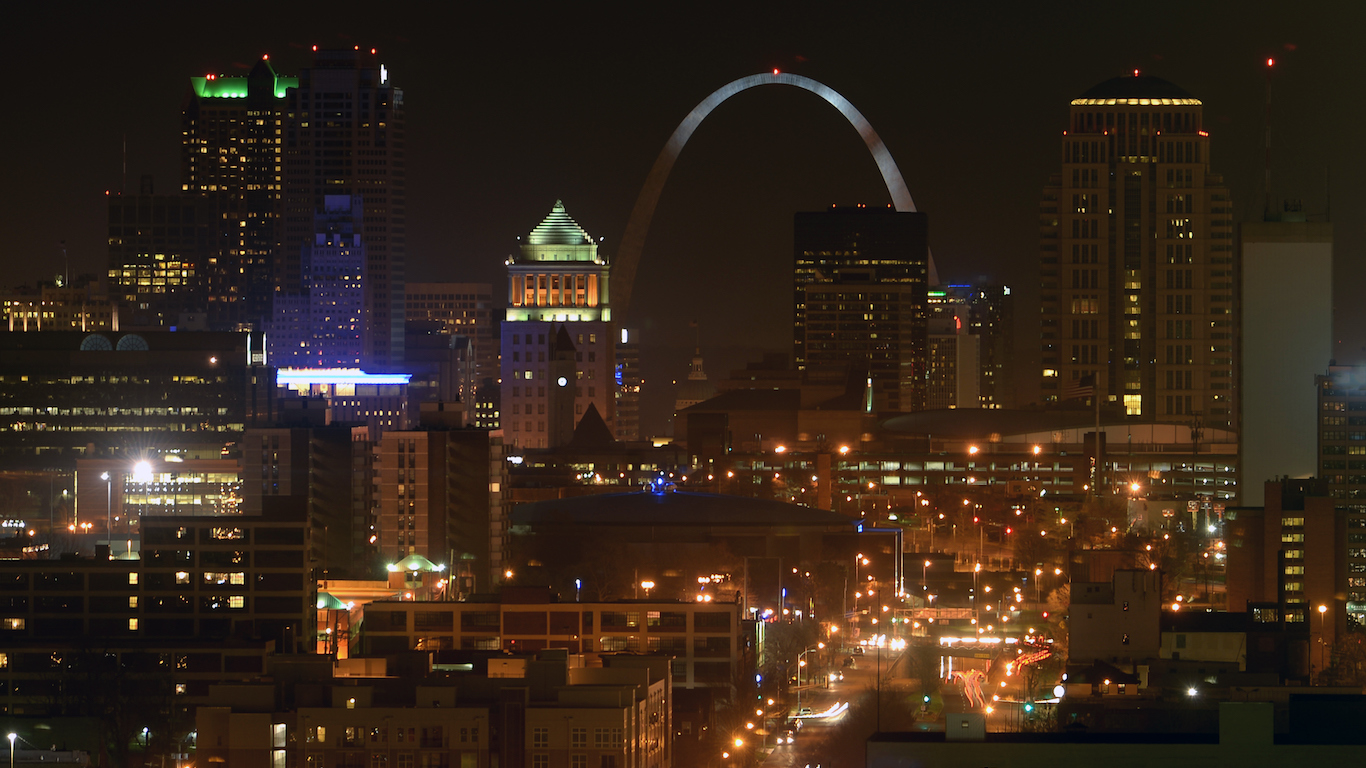 Missouri’s unemployment rate dropped by 1.2 percentage points in 2015 compared to 2014, nearly the largest improvement of any state. However, at 5.0%, the state’s unemployment rate is still just slightly below the national jobless rate of 5.2%. As in many other relatively low income states, Missouri’s median home value of $147,800 is more than $40,000 below the national benchmark of $194,500.