An educated population tends to earn more. Despite the higher than average 91.7% share of adults with at least a high school education, incomes in Maine are relatively low. The typical household in the state earns $51,494 a year, roughly $4,300 less than the typical American household. Low incomes may be due to a large proportion of the state’s workforce being employed in a low-paying industry. In fact, 13.1% of Maine’s workforce is employed in the retail sector, the second highest share in the country. 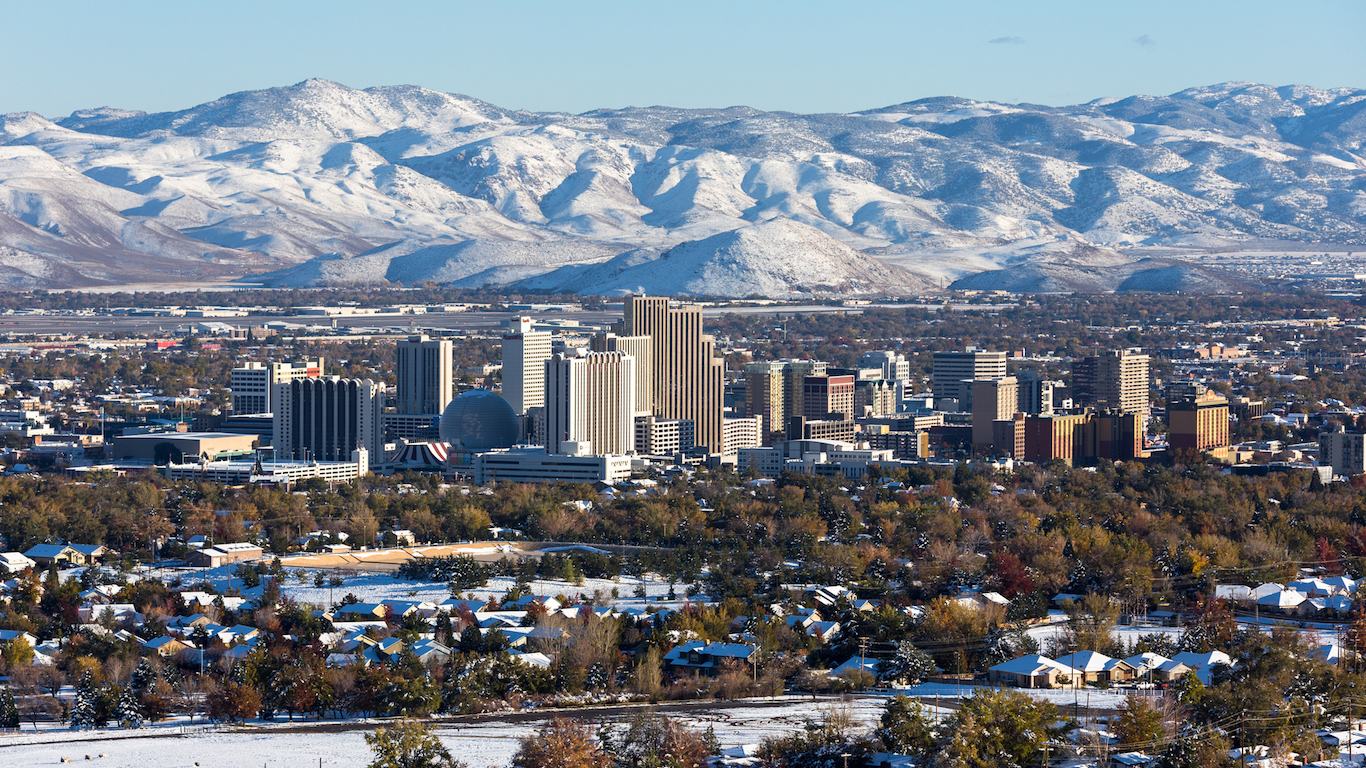 Nevada’s median household income of $52,431 a year is not a significant improvement from 2014. Indeed, economic stagnation is a major problem in the state. The 6.7% unemployment rate in 2015 was the worst in the country. While nevada was hit hard by the housing crisis, the state’s home values today are relatively high. The typical home in the state is worth $221,400, compared to the national median home value of $194,500. 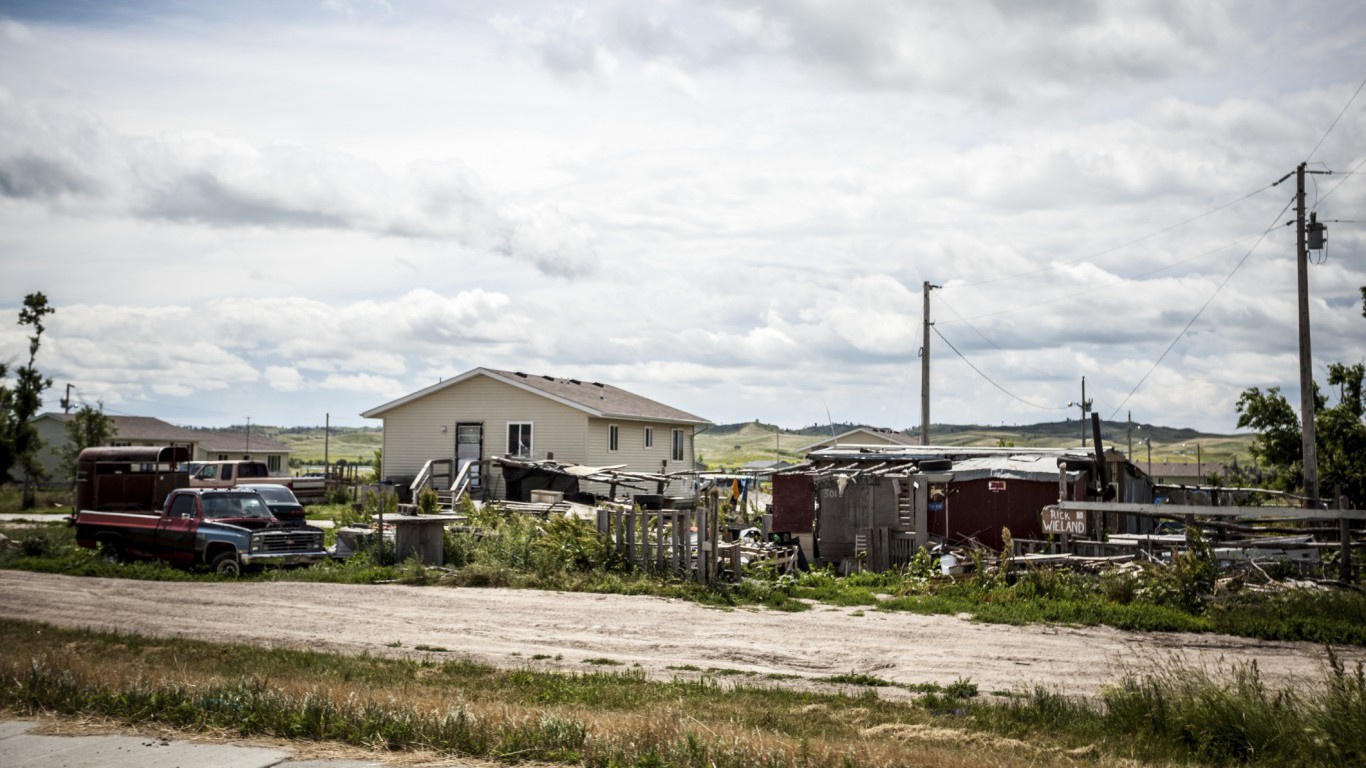 The typical South Dakota household earns only $53,017 a year, nearly $2,800 less than the typical American household. Despite lower incomes, the state’s economy is faring relatively well. Only 3.1% of the state’s workforce were unemployed in 2015, the third smallest rate of any state in the country. A dollar also goes a lot farther in South Dakota than in nearly every other state. Goods and services are 12% cheaper in the state than they are across the country as a whole.

The median household income in Kansas increased to $53,906 from $52,556 in 2014. Despite the increase, the typical household in the state makes about $1,900 less than the typical American household. Lower incomes may not be felt as much, however, as goods and services are 9.3% less expensive in Kansas than they are nationwide. A lower cost of living may partially explain the relatively low food stamp recipiency rate. Only 8.6% of area households rely on food stamps, the sixth smallest share of any state in the country.

The typical Oregon household earns $54,148 a year, roughly $1,600 less than the typical American household. In addition to lower than average incomes, the state faces a high jobless rate and a high food stamp recipiency rate. Last year, 5.7% of workers were unemployed, the 15th highest rate nationally. Even more striking, 18.9% of households currently rely on food stamps, the largest share of any state in the country.