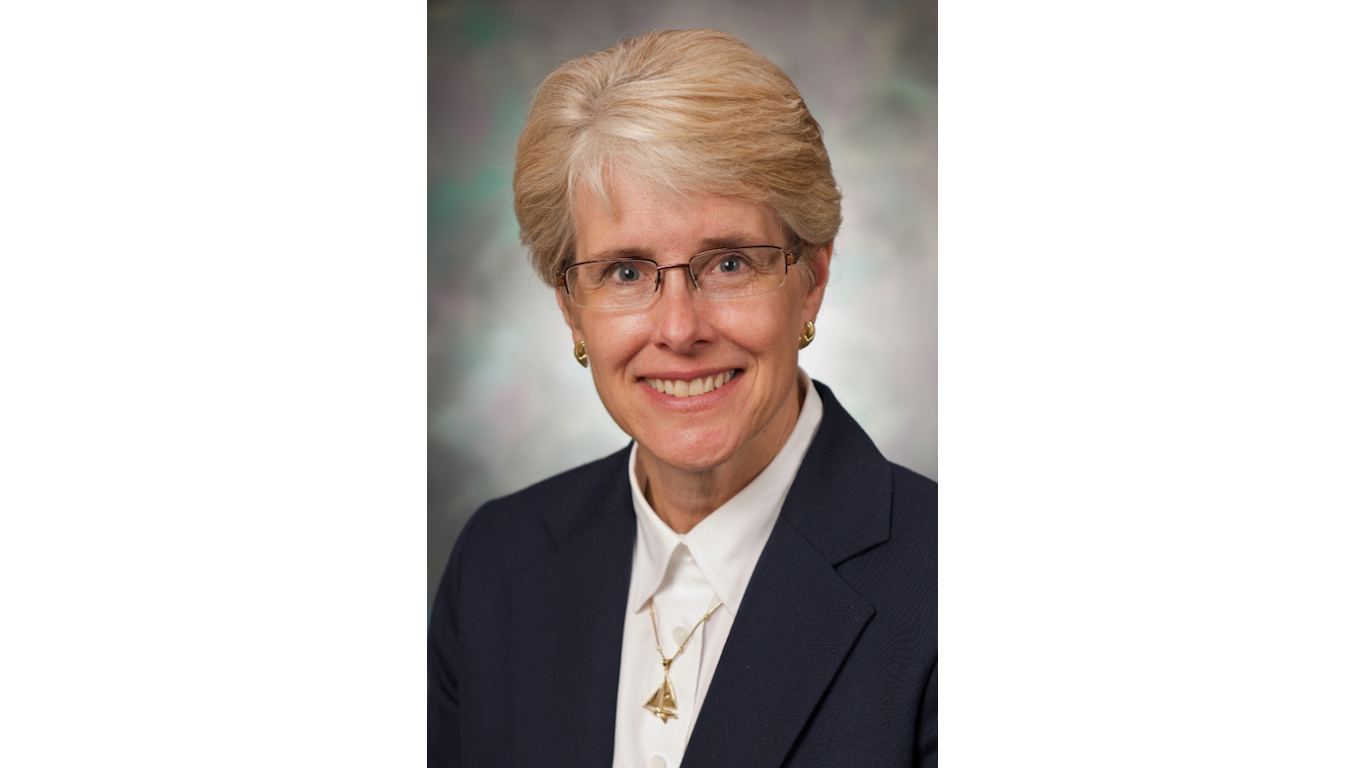 States with smaller populations often lack the population and large college or university necessary to support a high revenue college football or basketball program. As a result, their highest paid employees are rarely college sports coaches. In South Dakota, the highest paid employee is Dr. Mary Nettleman, the dean of the University of South Dakota Sanford School of Medicine, and the only woman on this list. 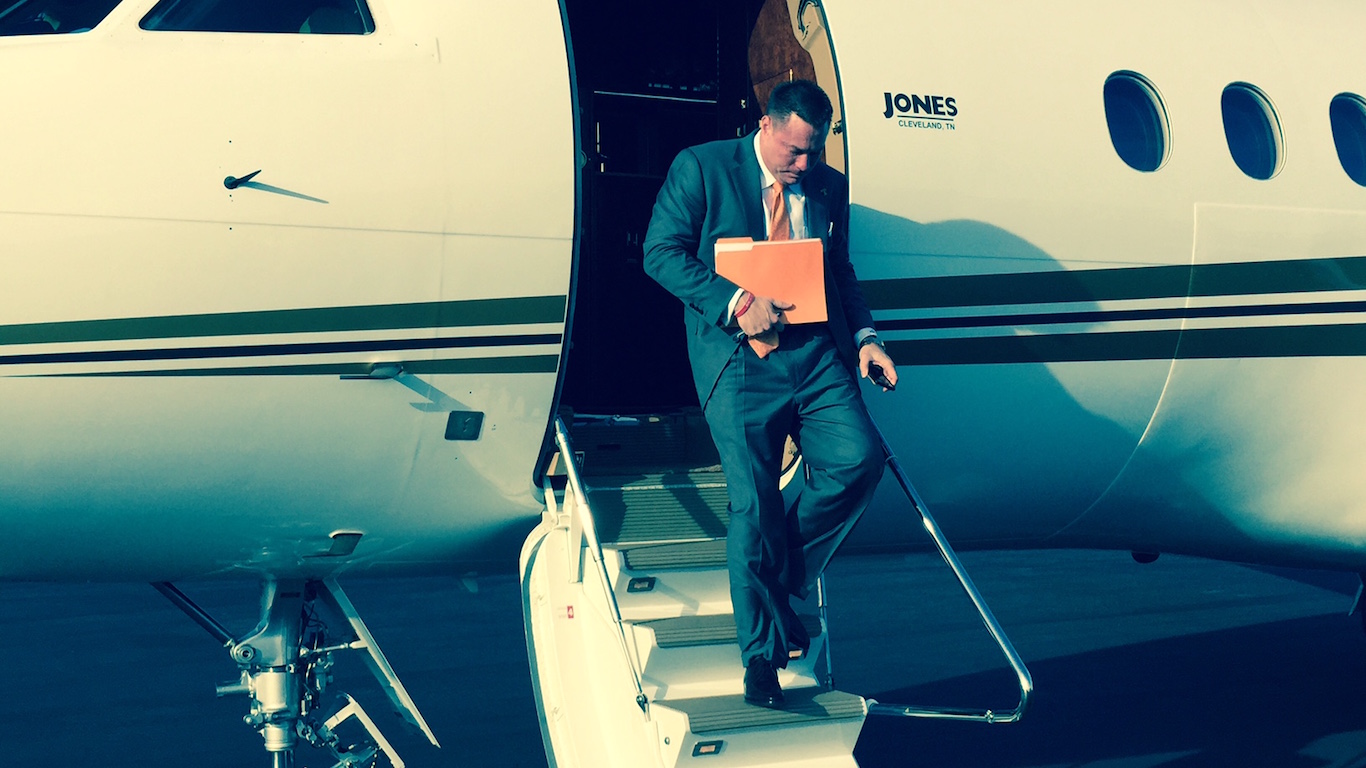 The enormous pressure to win college football, which at the nation’s largest universities attracts hundreds of thousands of fans, partly justifies the high salaries of head coaches. Coaches can be fired after a single bad season. The Tennessee Volunteers head coach Butch Jones may be resting easy — the team is currently on a nine-game winning streak, the longest since 1999. 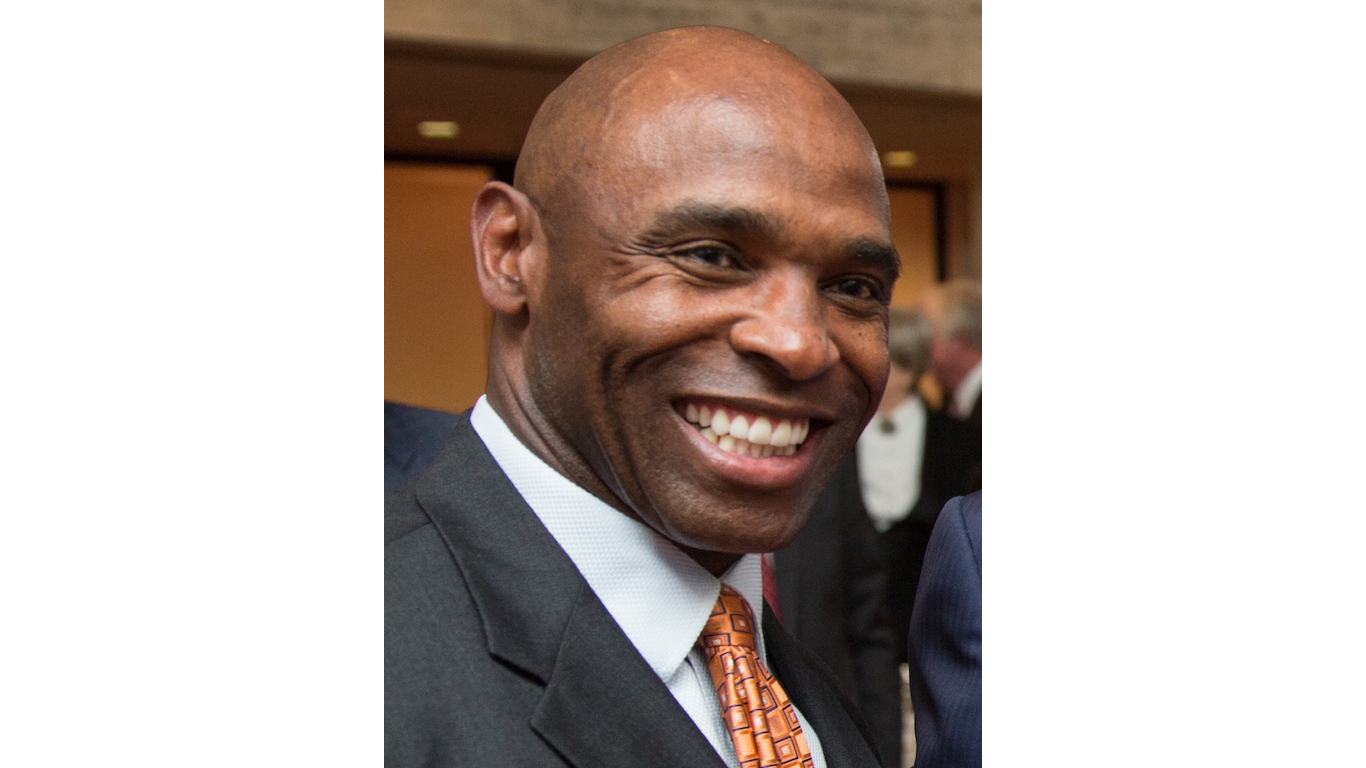 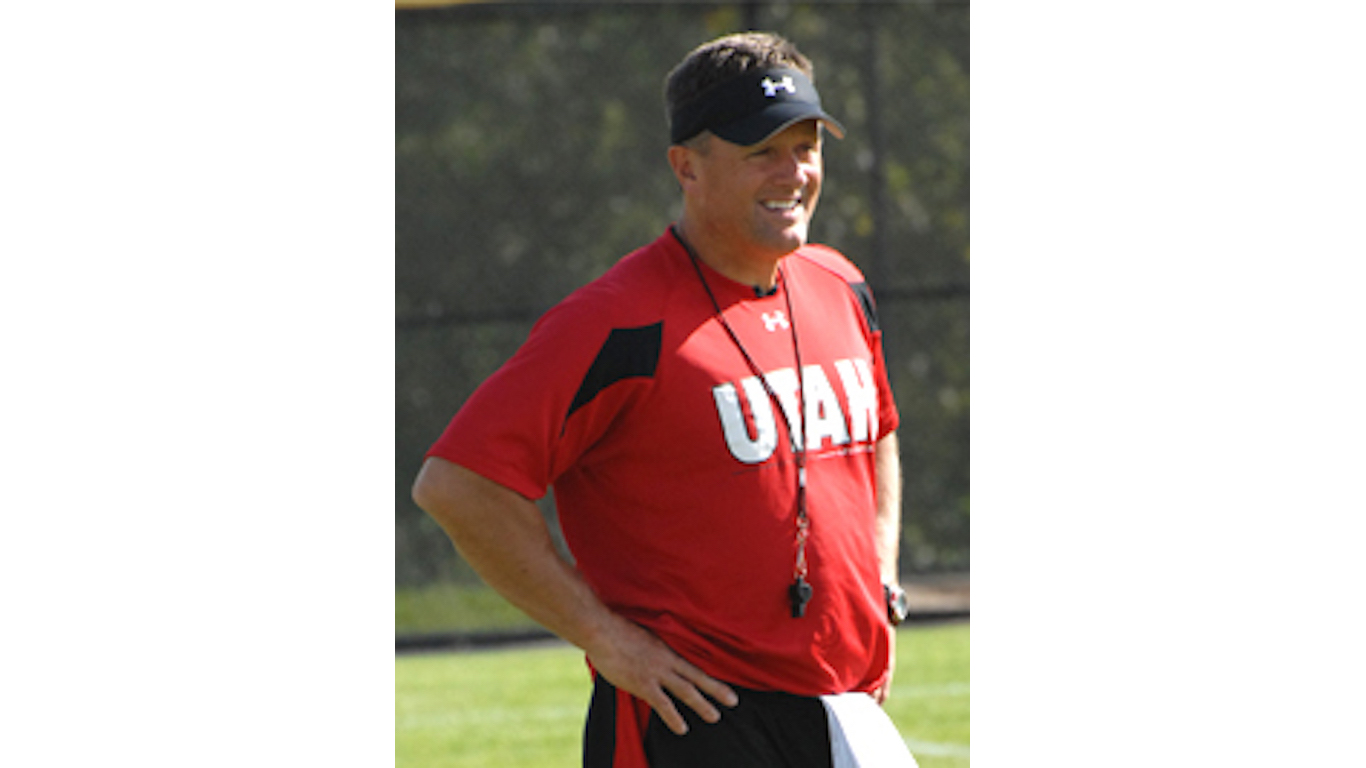 Kyle Whittingham, 11th year head coach of the University of Utah football team, led the Utes last season to a 10-3 record that included the defeat of their rival, Brigham Young University. With a $2.71 million compensation, Whittingham is the top earning public employee in the state.

24/7 Wall St.
School Districts Spending the Most Per Student 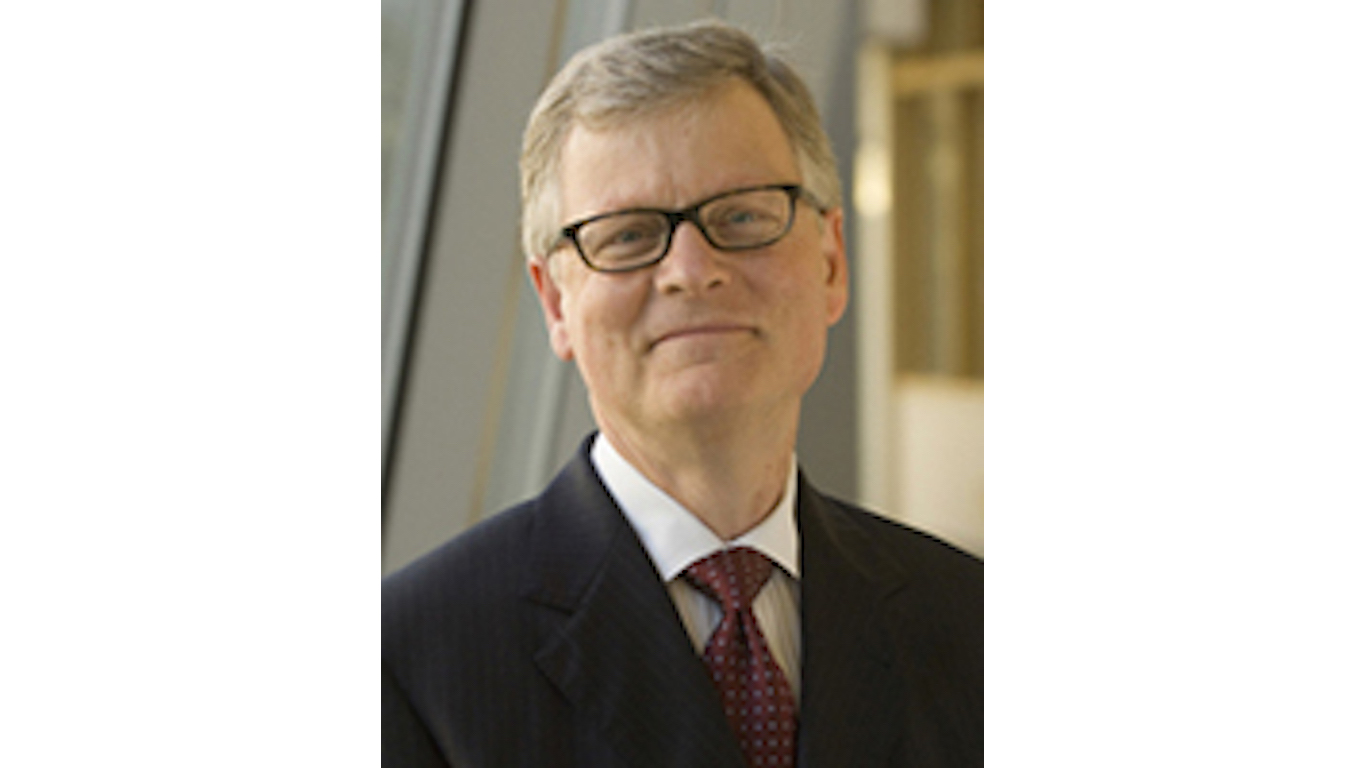 States with smaller populations often lack the school or university large enough to support a high revenue college football or basketball program. As a result, their highest paid employees are rarely coaches of college sports teams. In Vermont, the second least populous state, the highest paid public employee is Frederick C. Morin III, who earns $559,644 annually as the dean of the College of Medicine at the University of Vermont.