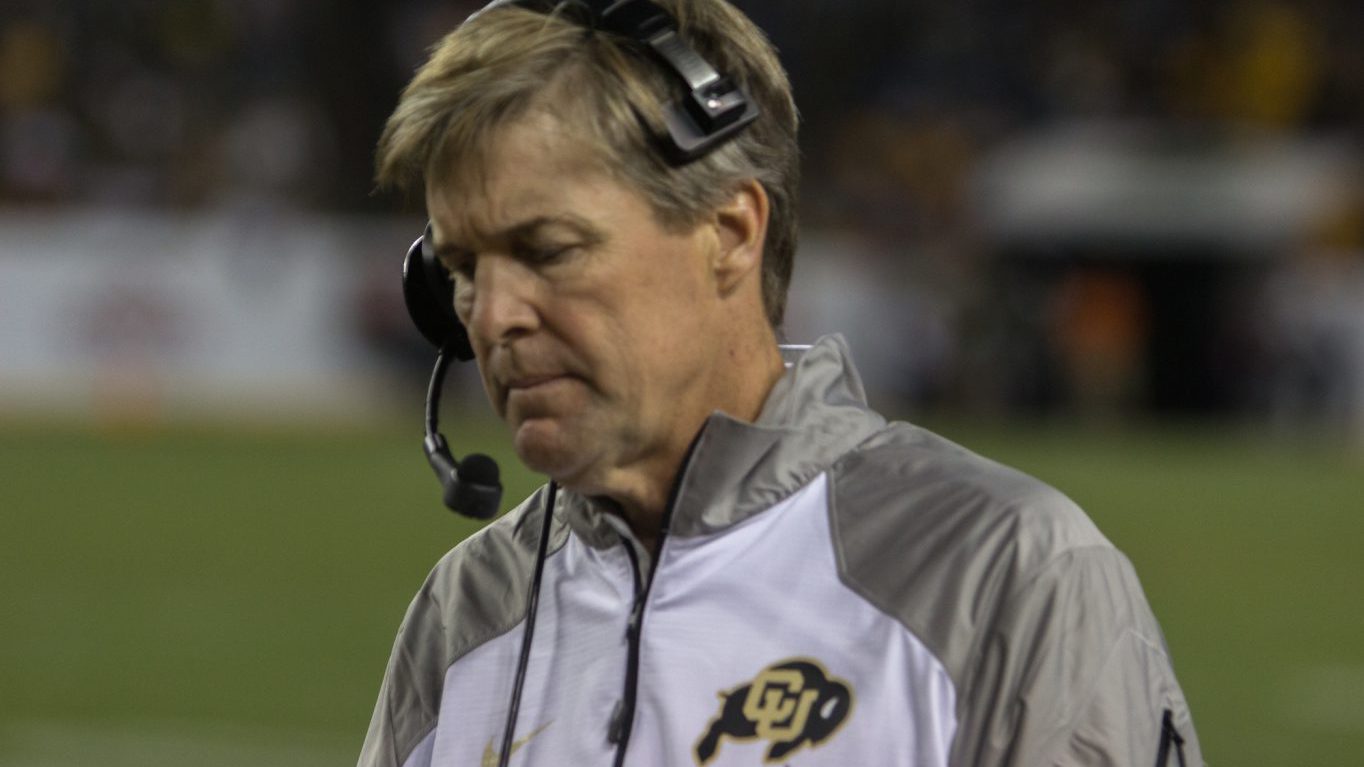 University of Colorado football coach Mike MacIntyre earned $2.01 million last season, roughly $600,000 more than the next highest paid state employee. MacIntyre has coached the Buffaloes since 2013 and is currently under contract to stay with the team through the 2018 season. 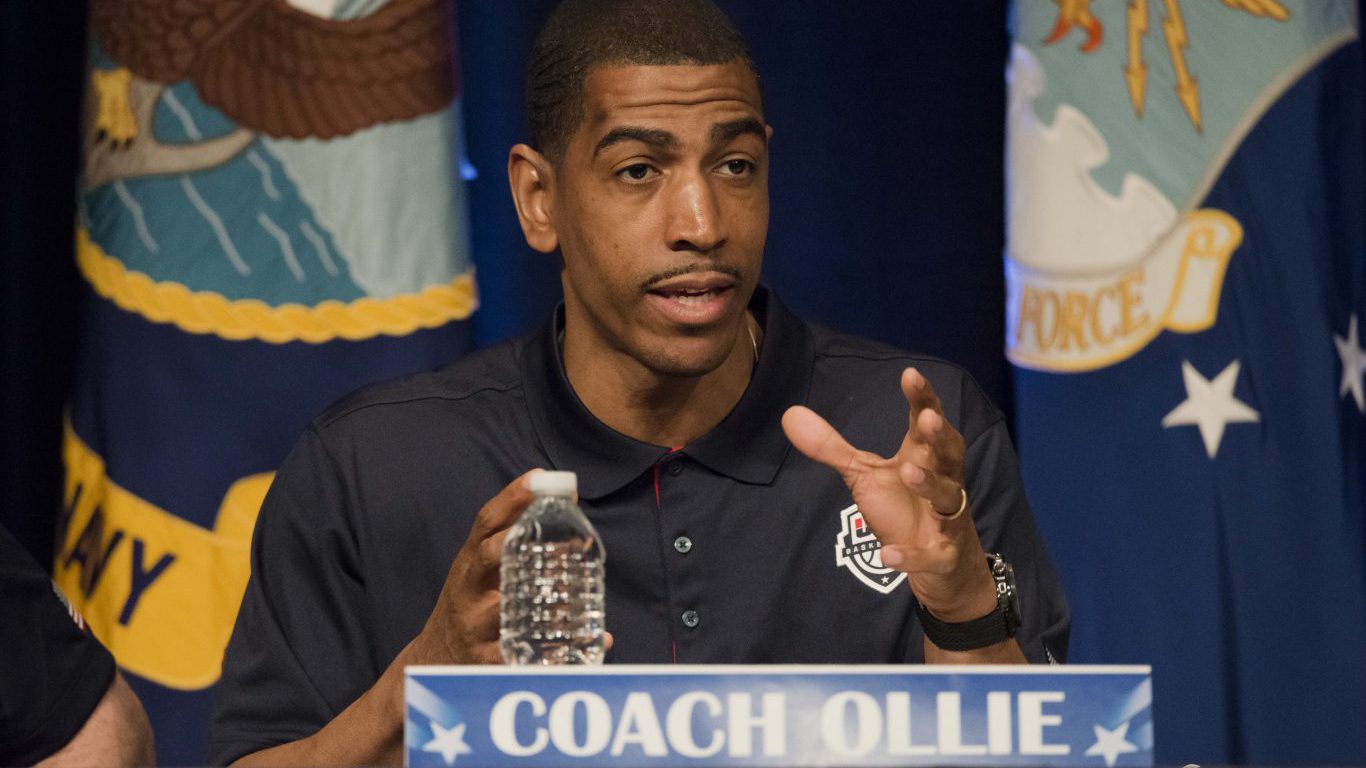 Like most top-paid head coaches, Kevin Ollie earns a seven-figure salary. In his four years as head coach of the University of Connecticut Huskies, Ollie has never won fewer than 20 games in a season — making him one of the most successful college basketball coaches in the country. In 2014, his second year as head coach, Ollie led UConn to win the NCAA men’s basketball tournament, the first time a seventh-seeded team had done so. Two months later, Ollie received a new contract that more than doubled his pay. 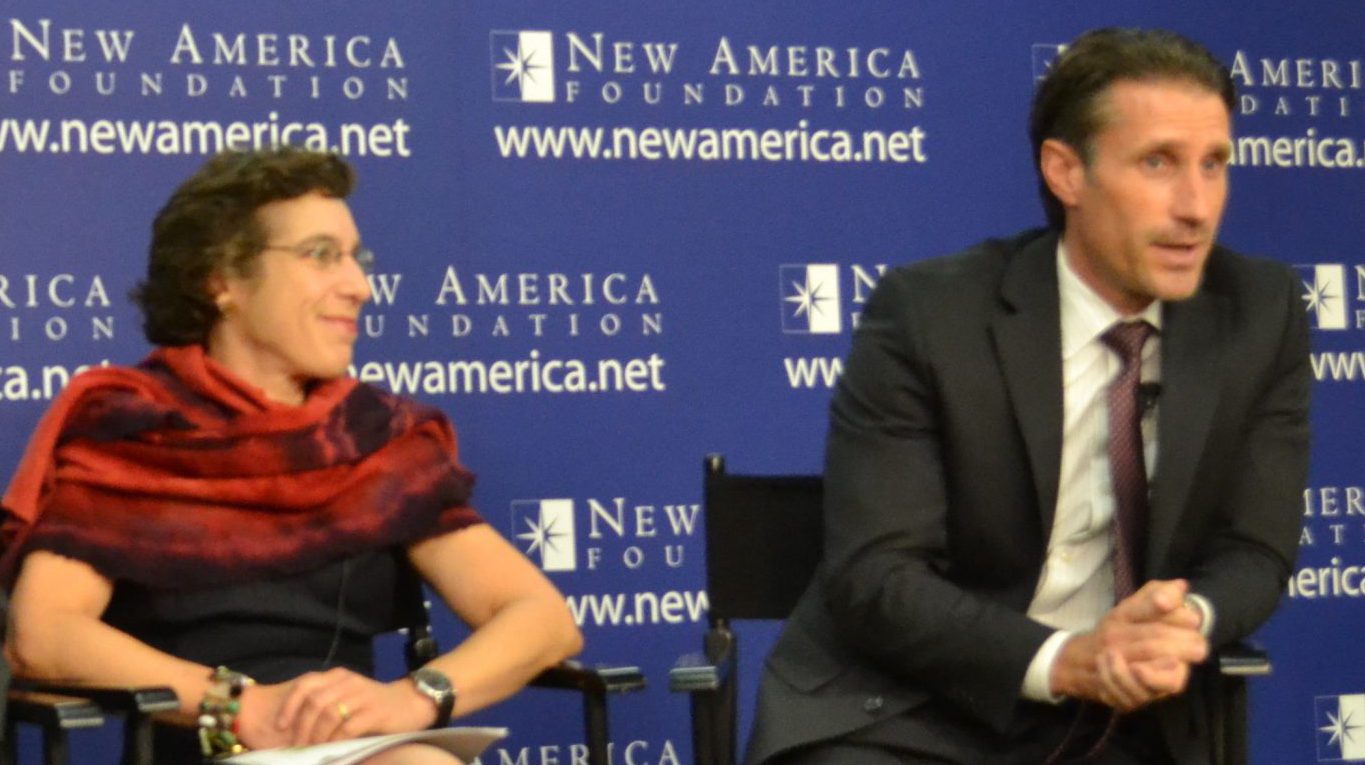 The Superintendent of the Brandywine School District since 2009, Mark Holodick earns $246,072 annually, more than any other public employee in the state. Holodick, who has the lowest salary of any top-earning state employees, is one of three highest paid public employees who do not work for a university. 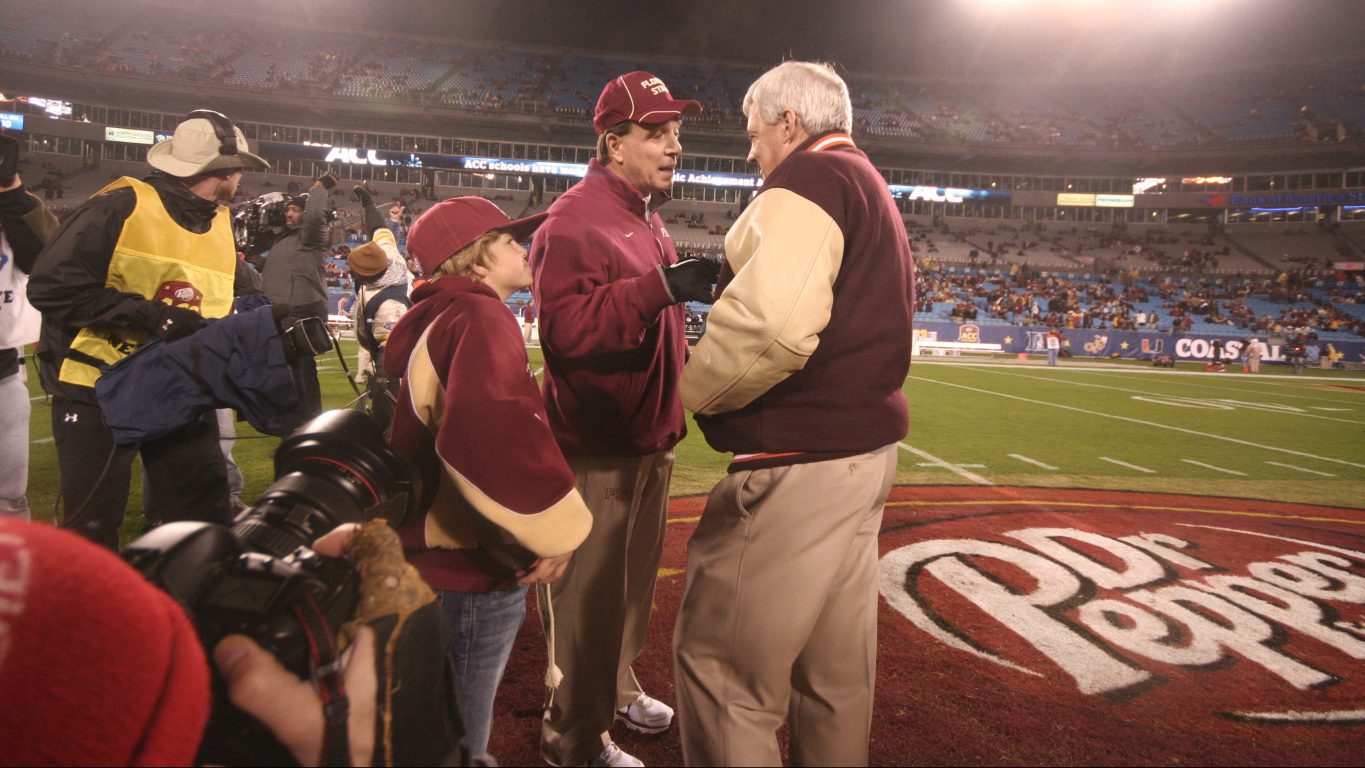 Like nearly every state in the Southeastern Conference, the highest paid public employee in Florida is a college football coach. The pay of Jimbo Fisher, head coach of the Florida State University Seminoles, was $5.15 million in the latest season, during which he led the team to 10 wins and three losses. 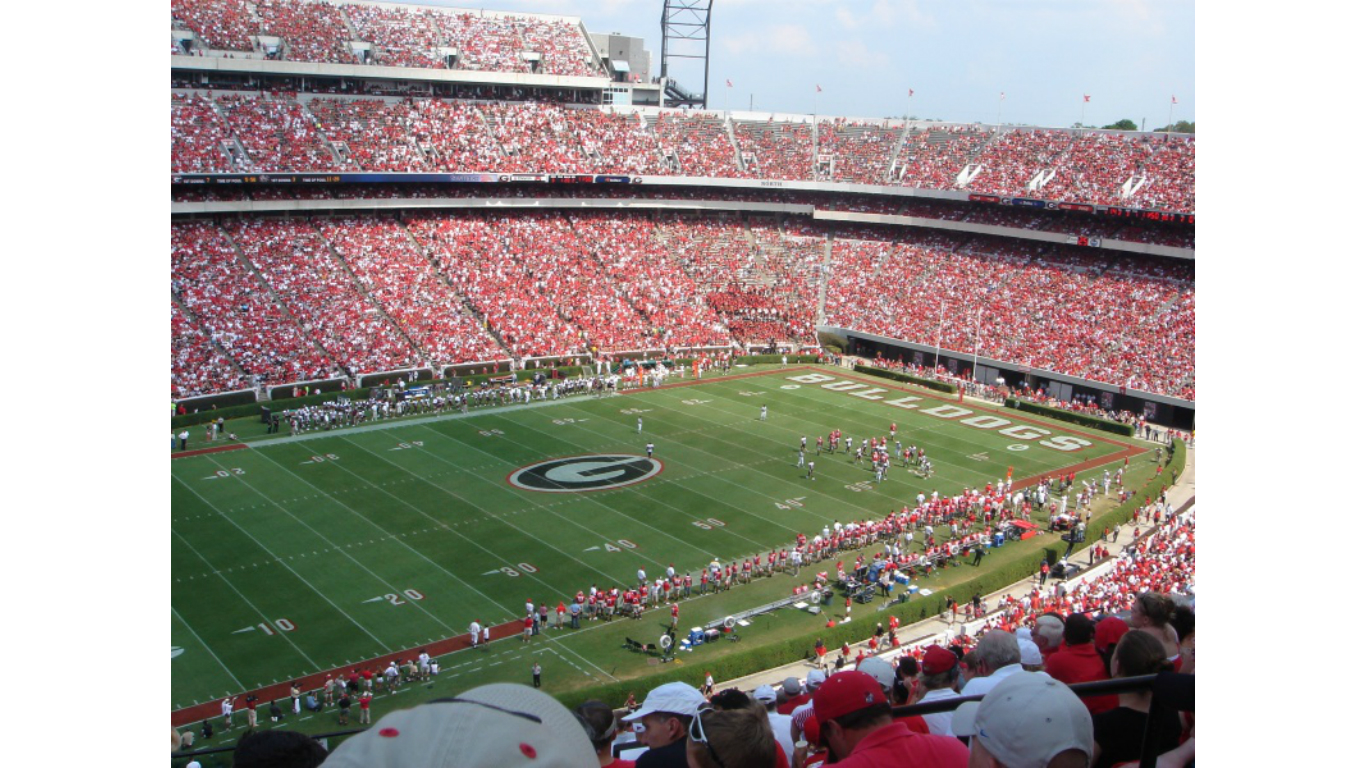 Nearly two decades after beginning his football coaching career in 1999 as an administrative assistant at the University of Georgia, Kirby Smart returned to his alma mater as the head coach of the Bulldogs. Starting with the 2016 season, Smart will earn a guaranteed $3.75 million annually for six years, making him the highest paid public employee in the state.