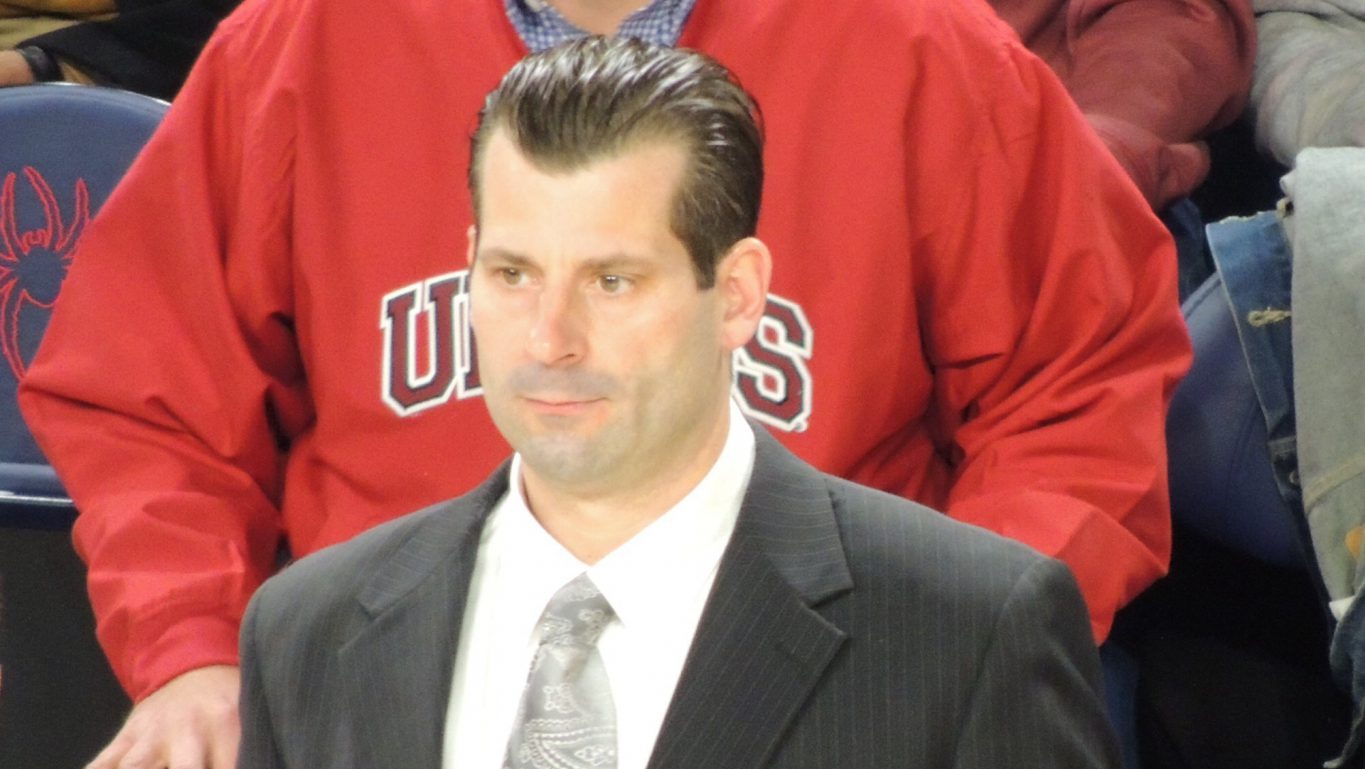 Roughly 13 years after beginning his basketball career as a point guard for the University of Massachusetts Minutemen, Derek Kellogg returned to his alma mater in 2008 as head coach. Kellogg has a guaranteed compensation of $994,000, about $70,000 more than the next highest paid state employee in Massachusetts. 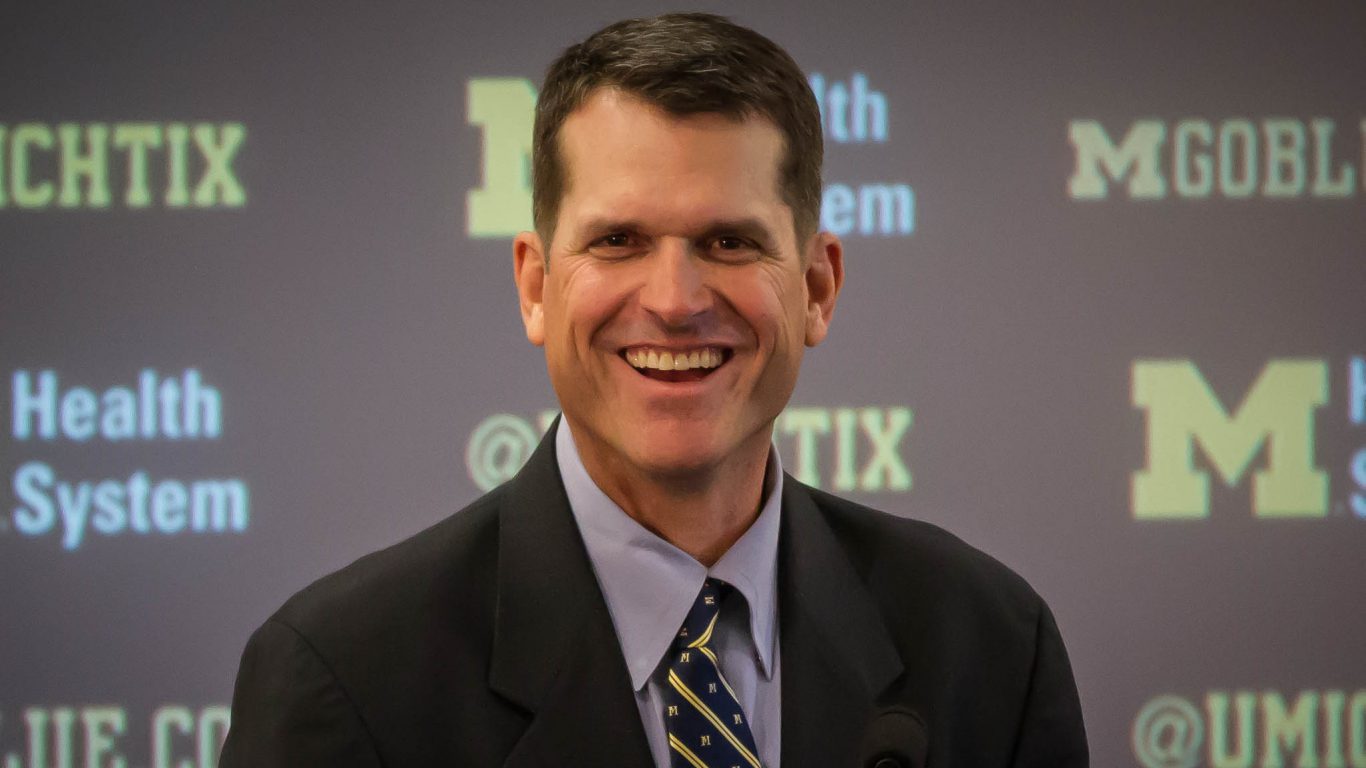 Jim Harbaugh, head coach of the Michigan Wolverines and former coach of the NFL’s San Francisco 49ers, is paid well even compared to other college football coaches. Harbaugh’s salary of $7 million makes him nearly the highest paid public employee in the nation, trailing only fellow coach Nick Saban. 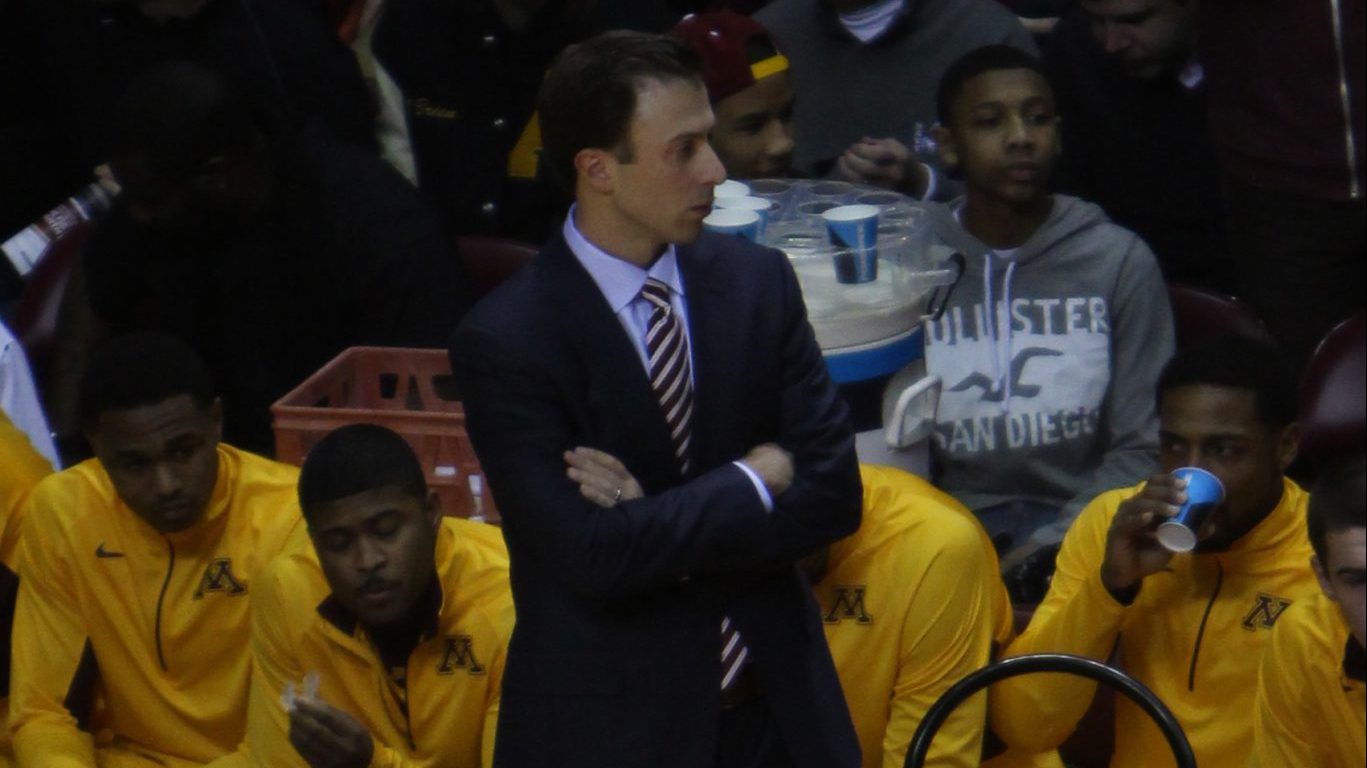 Head coach of the University of Minnesota men’s basketball team Richard Pitino, who earns $1.6 million annually, is the highest paid public employee in the state. Pitino was once outranked in pay by former Minnesota football coach Jerry Kill, who recently retired for medical reasons. Kill’s salary was $2.5 million annually. 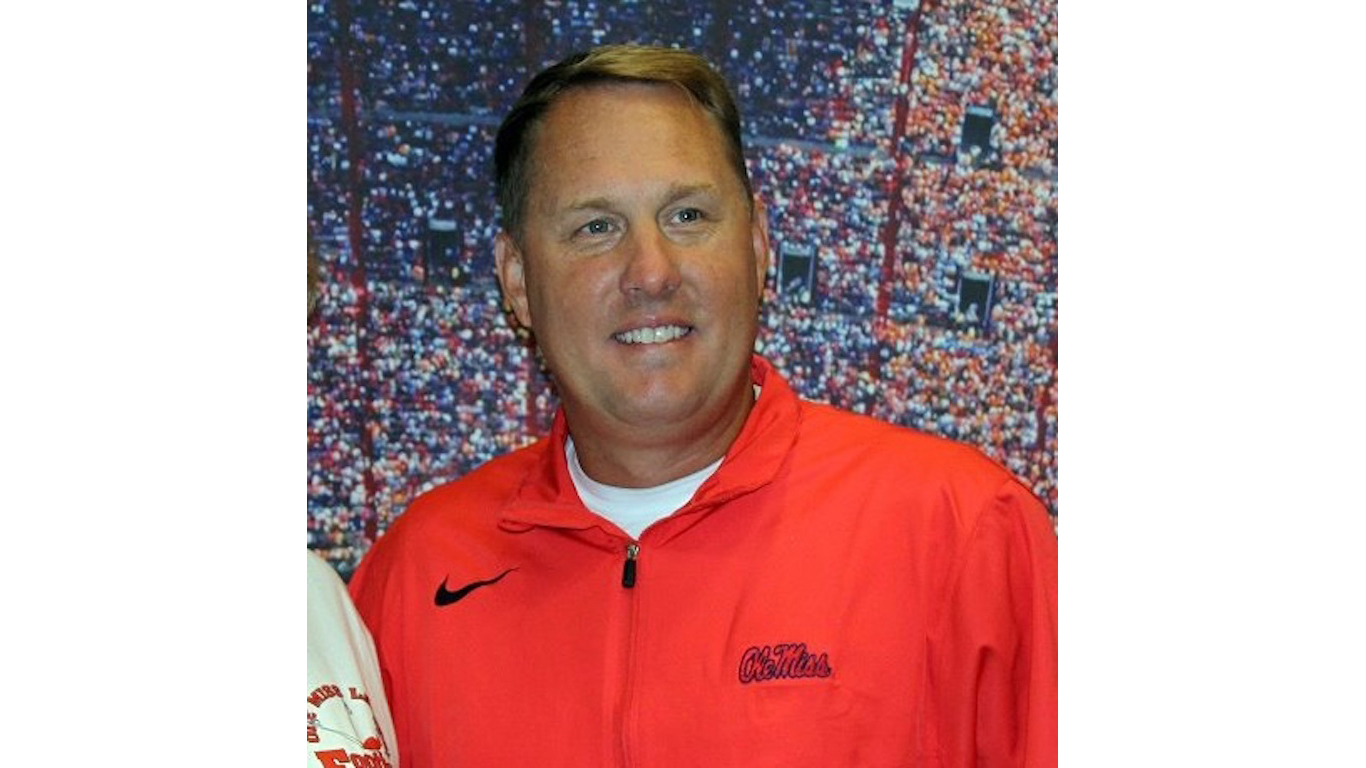 Even head coaches of losing sports teams are relatively well paid. Head coach of Ole Miss men’s football team, Hugh Freeze, may have helped improve the the program’s win record. The team’s wins have increased in each of the seasons since he was appointed head coach in 2011. According to the team’s website, Freeze is among the most successful football coaches in the school’s history. 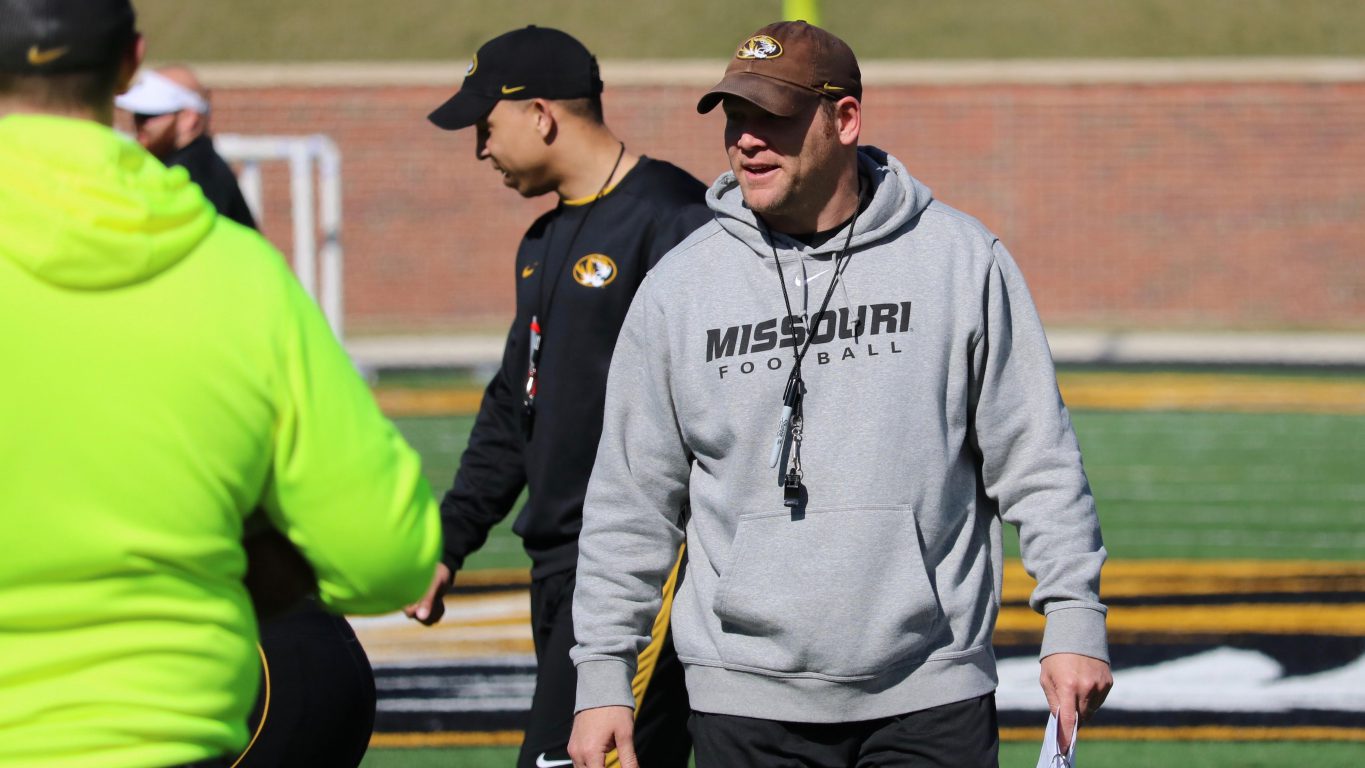 Last December, Barry Odom signed a six-year contract to coach the University of Missouri football team with a guaranteed annual salary of $2.35 million, the highest of any public employee in the state. Odom replaced former head coach Gary Pinkel, who earned an even higher annual salary of $4.02 million.