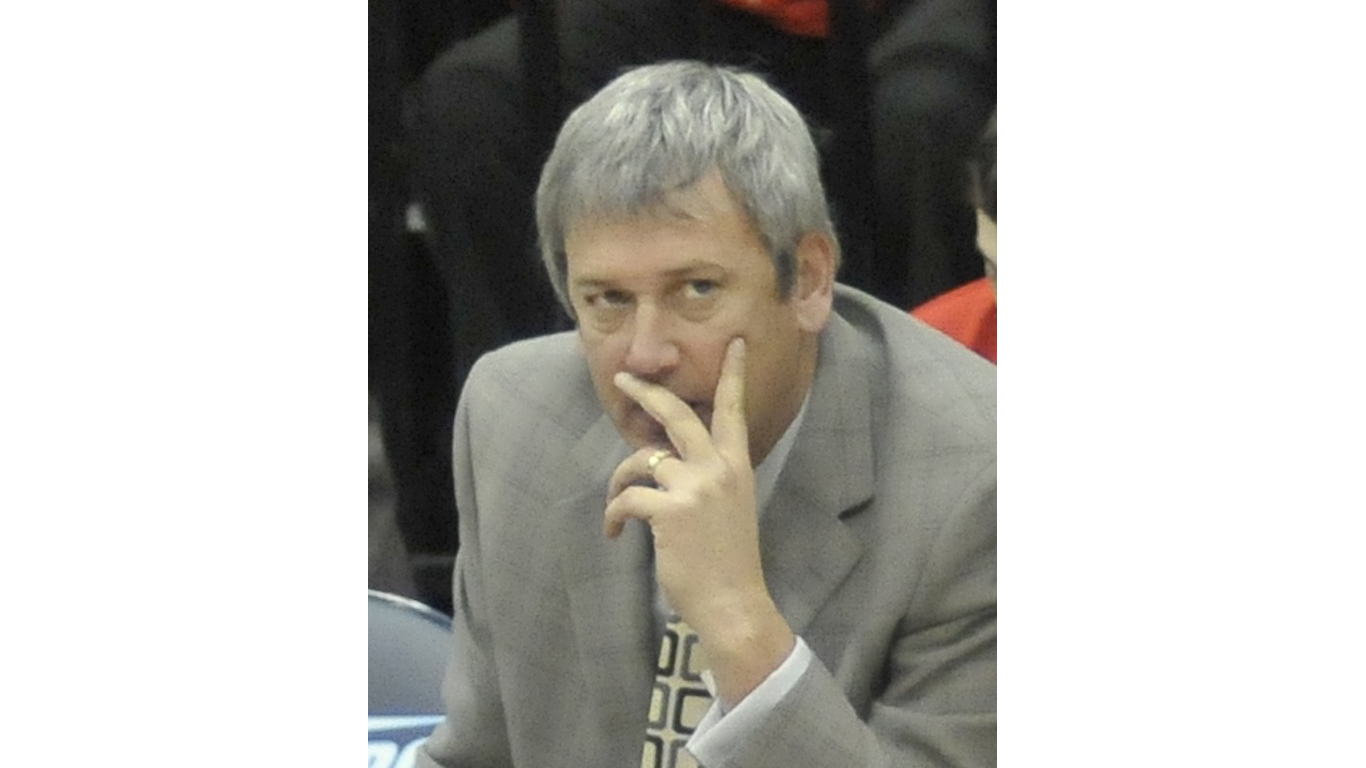 In 2013, it was announced that Craig Neal would become the 20th coach of the University of New Mexico men’s basketball team. That season, Neal became the first rookie coach in school history to lead the Lobos to the NCAA Tournament, and led the team to more wins than any first-year coach before him. Neal has an annual salary of $950,000, more than any public employee in New Mexico. 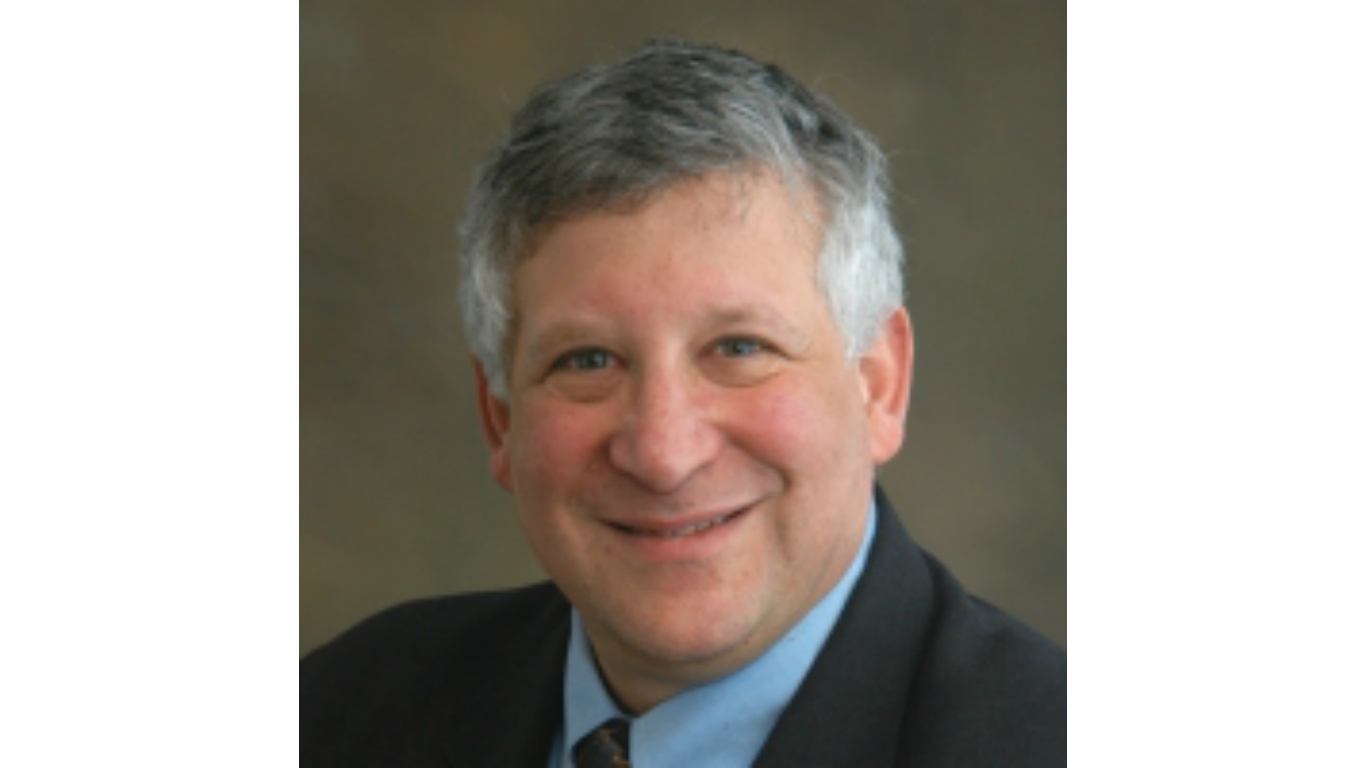 Like many other well-compensated public employees who are not head coaches of college sports programs, Lewis Pasternak is employed by the health industry. As anesthesiologist and CEO of Stony Brook University Hospital, he earns well over half a million dollars annually. 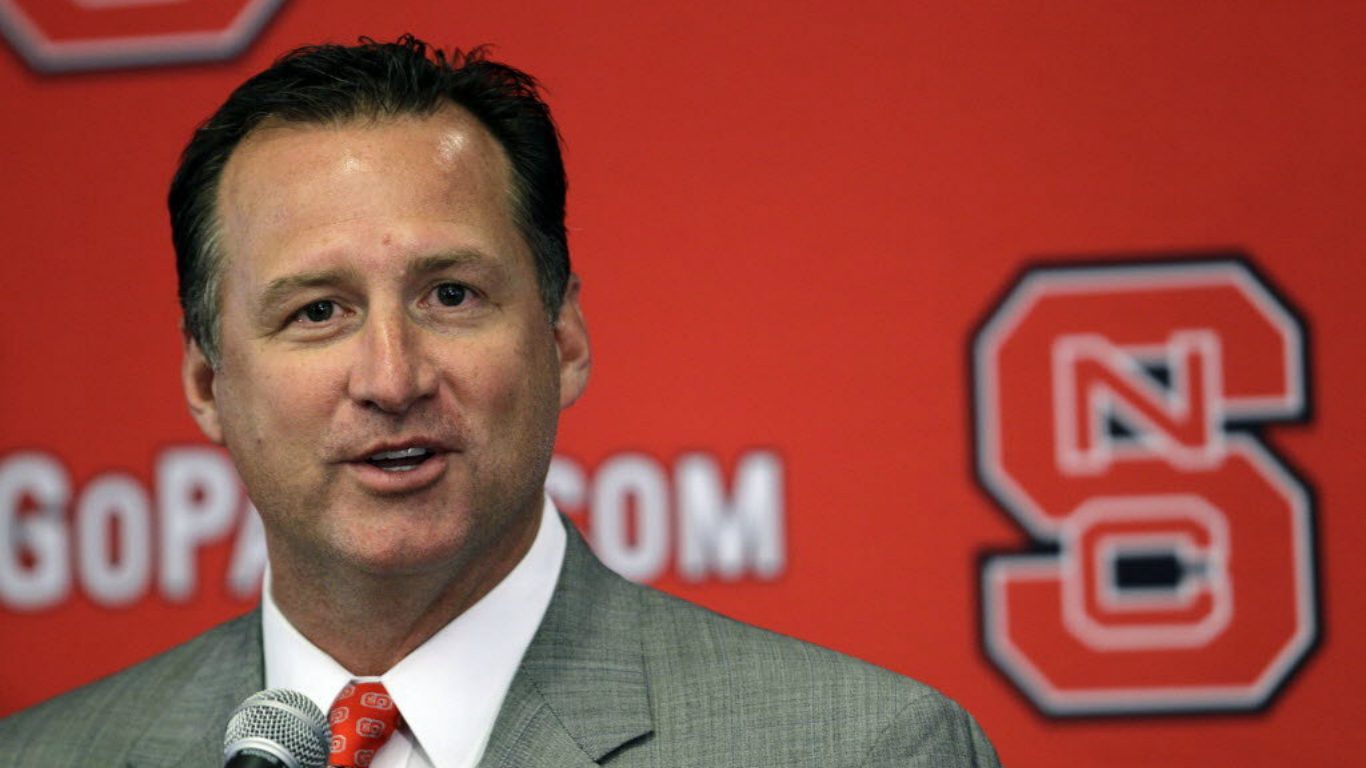 The phenomenon of sports fanhood in the United States stands out in North Carolina. NBA stars Vince Carter, Michael Jordan, and Antawn Jamison all played basketball for the University of North Carolina Tar Heels. NC State coach Mark Gottfried’s annual compensation of $2.5 million, the highest of any public employee in the state, is likely regarded by many as befitting North Carolina’s famed basketball legacy. 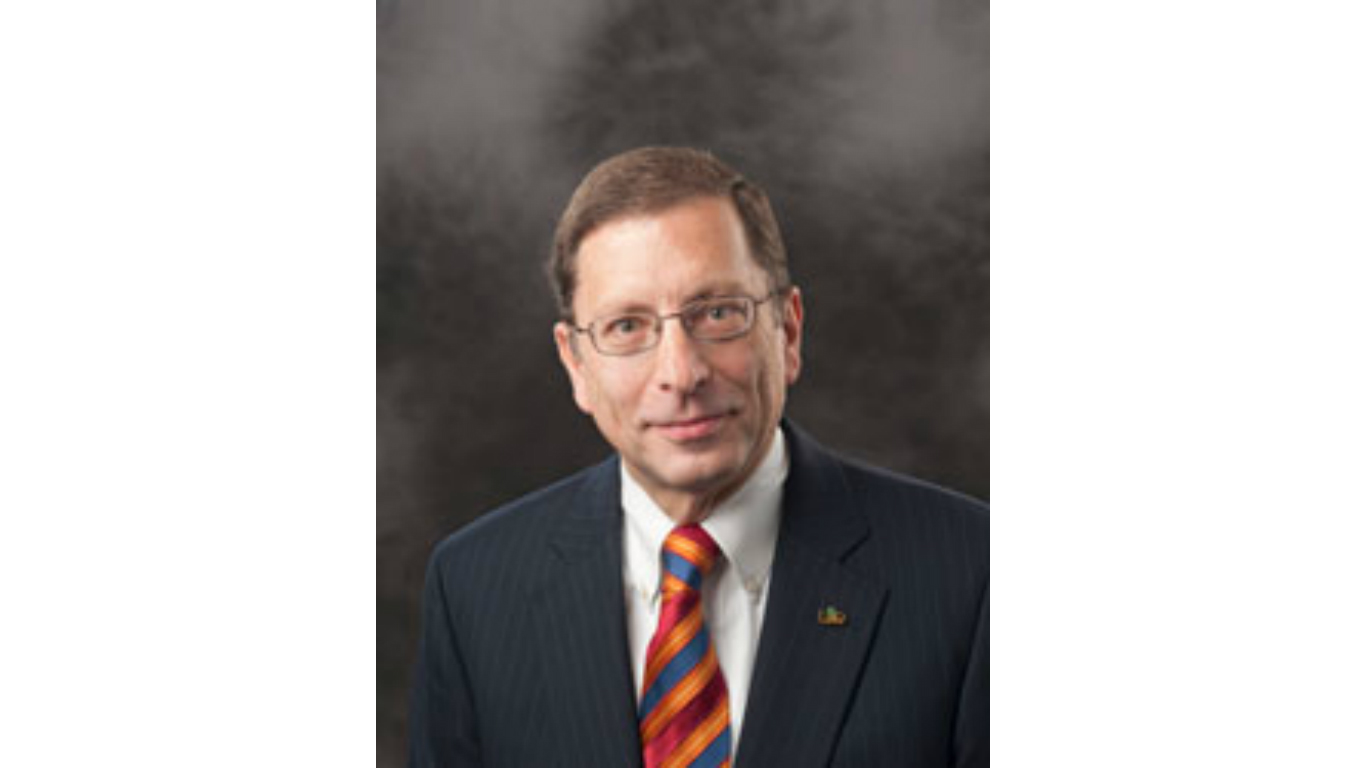 If a state’s top-paid public job is not head coach, it is frequently the top position at a medical school — and North Dakota is no exception. Joshua Wynne, vice president for Health Affairs and dean of the University of North Dakota School of Medicine & Health Sciences has a reported salary of $674,587 for the 2016 fiscal year. 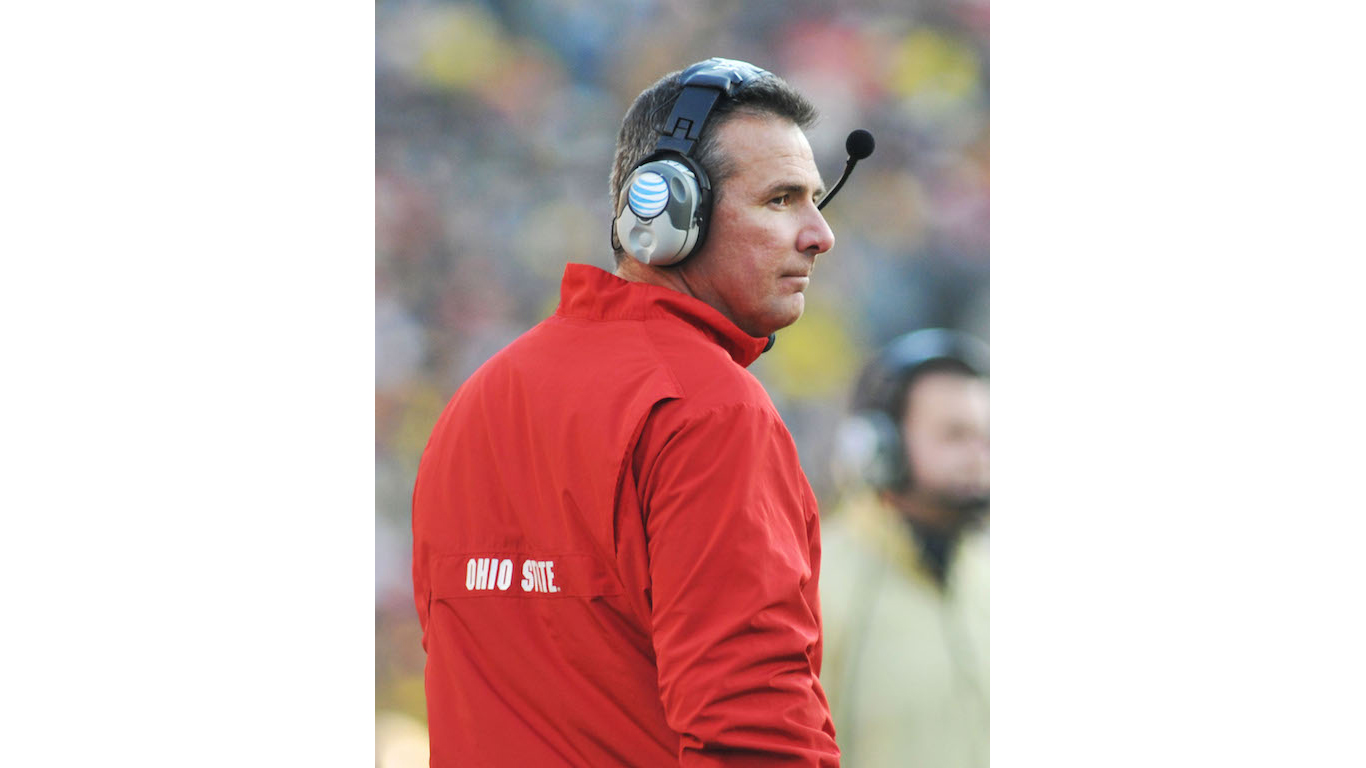