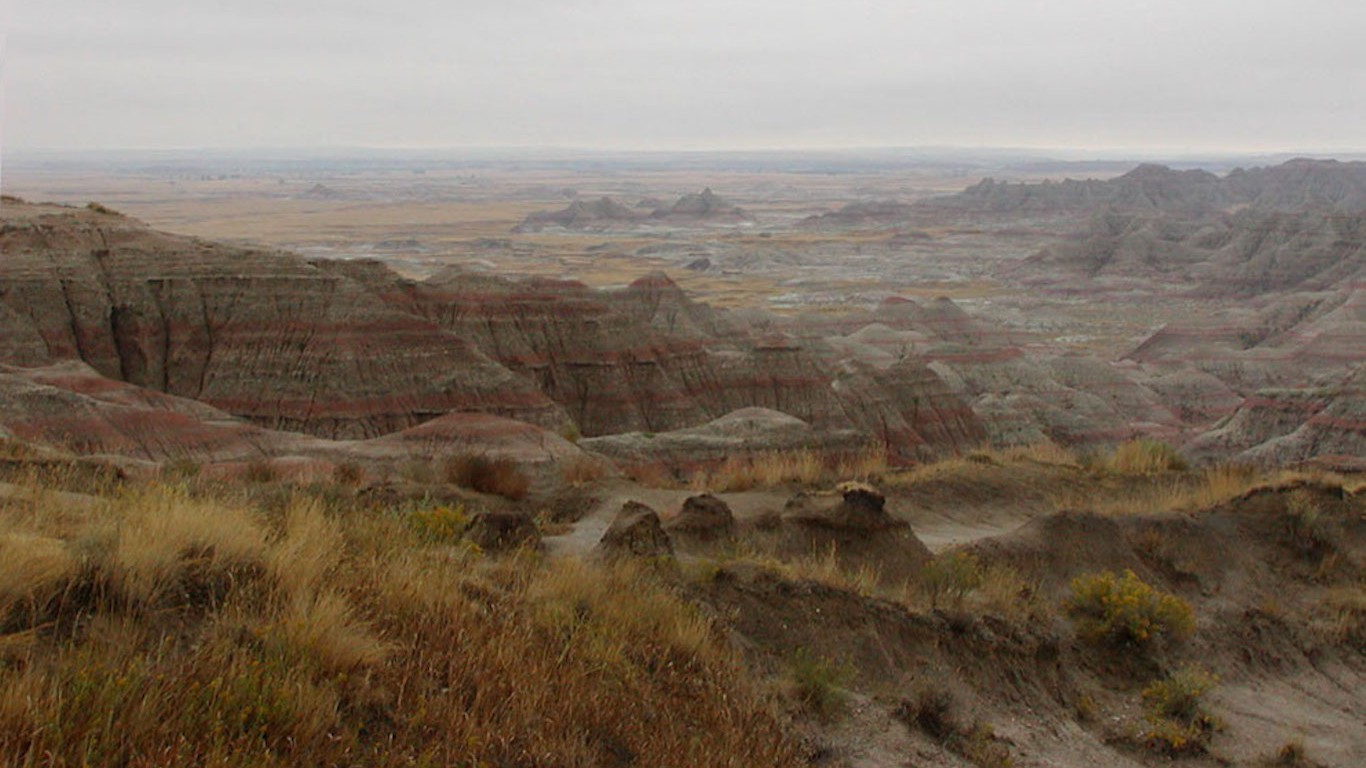 Oglala Lakota County is the bluest county in South Dakota, with an overwhelming majority of 93.4% of voters casting a ballot for Obama in 2012. There is only one congressional district in South Dakota, and Oglala Lakota County has been represented by both Democrats and Republicans in the House over the last 10 years. Rep. Kristi Noem, a Republican, now occupies the state’s single congressional seat.

Obama won 58.5% of the votes in Davidson County, the third highest share of any county in Tennessee. In addition to sending a Democrat to the White House, the county sent a Democrat to the U.S. House of Representatives in each of the last five congressional elections. Heavily Democratic counties tend to have lower incomes, and Davidson County fits that profile. The county’s median household income is $47,434, lower than the national median income of $52,482. 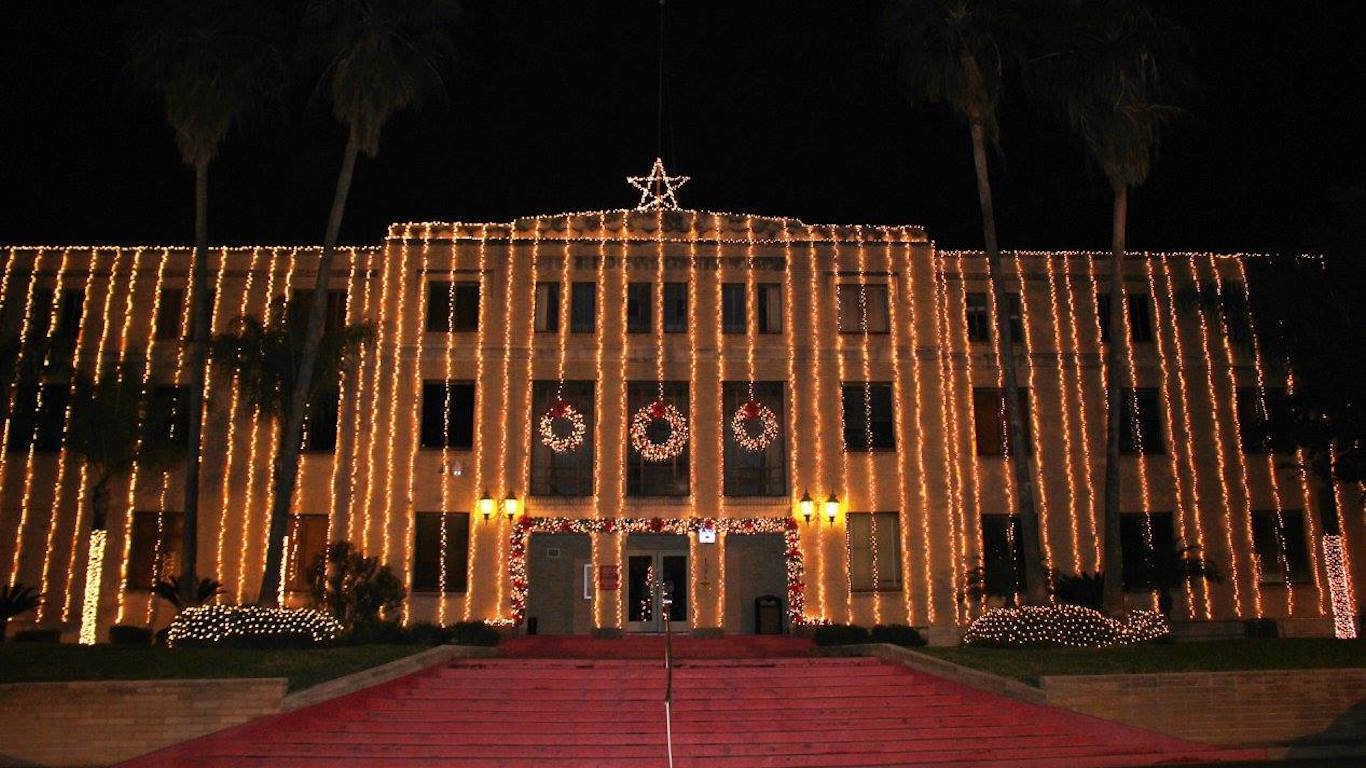 Texas is a relatively conservative state and is home to former President George W. Bush. Of the state’s 36 districts, 25 are held by Republicans. Starr County, however, located on the Mexican border not far from McAllen, sent a Democrat to the U.S. House of Representatives in each of the last five congressional elections. While Romney earned 56% of the Texas votes in 2012, Obama won 86.4% of the votes in Starr County, the highest share of any county in Texas. 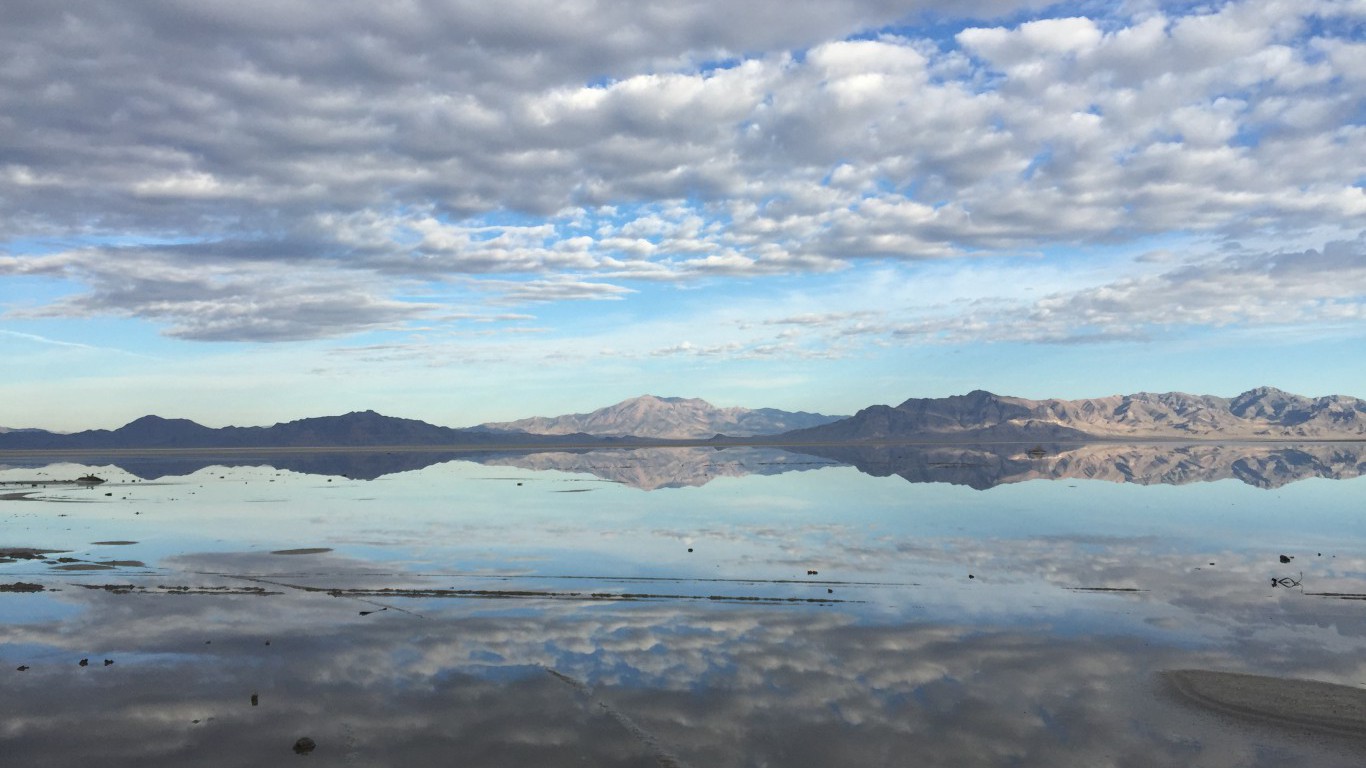 Not surprisingly, presidential hopeful Romney found the most success in the 2012 presidential election in his home state of Utah, where he won 73% of the vote. In Tooele County, Romney actually received an even greater share of the votes at 74.5%. While the county voted for Romney in the 2012 presidential election, its voting record on the congressional level has not always supported Republicans. Until Rep. Chris Stewart resumed office in 2013, Tooele was represented by Rep. Jim Matheson, a Democrat, since 2001. 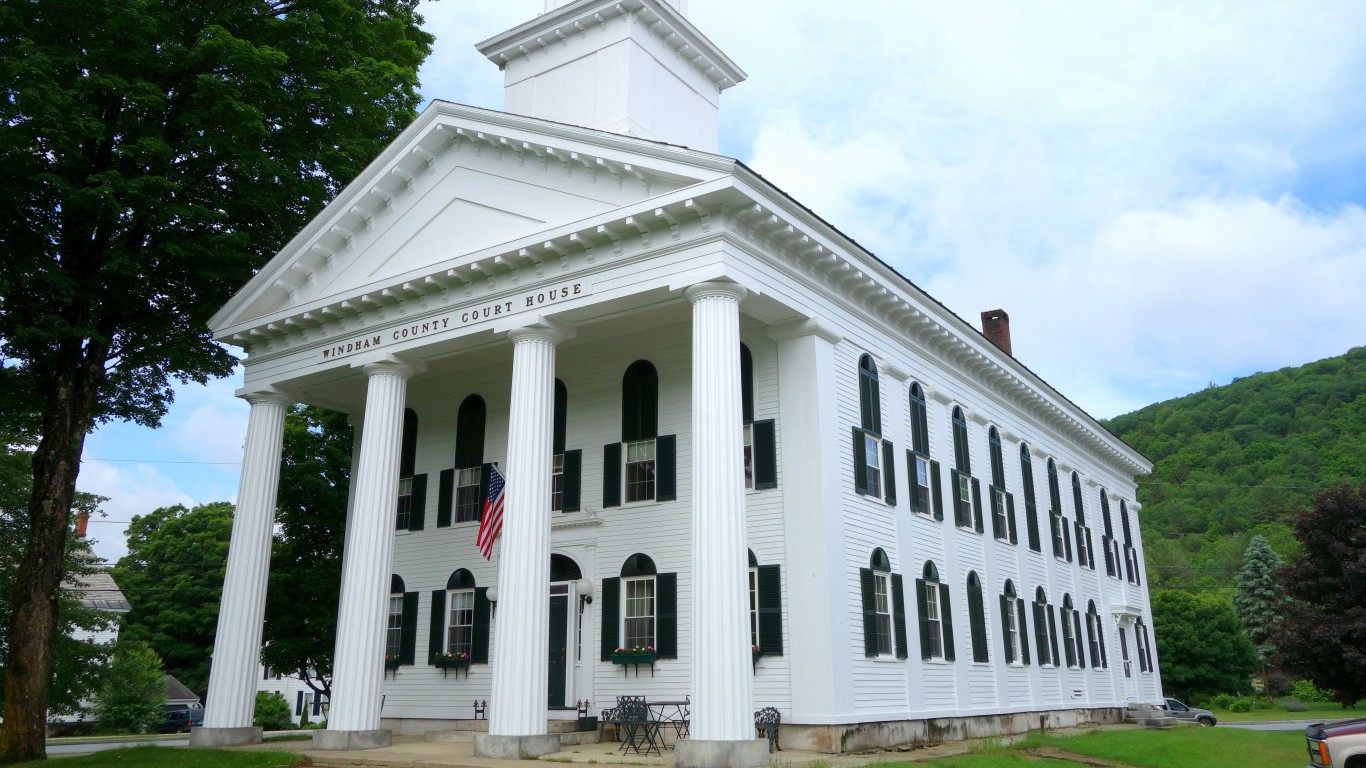 Windham County, located at the southern tip of Vermont, is the bluest county in one of the most liberal states in the country. The Green Mountain State, which elected presidential hopeful Bernie Sanders to the Senate. Close to three-quarters of the county voters supported President Obama in 2012, the highest proportion of any Vermont county.