Countries With the Most Generous Welfare Programs 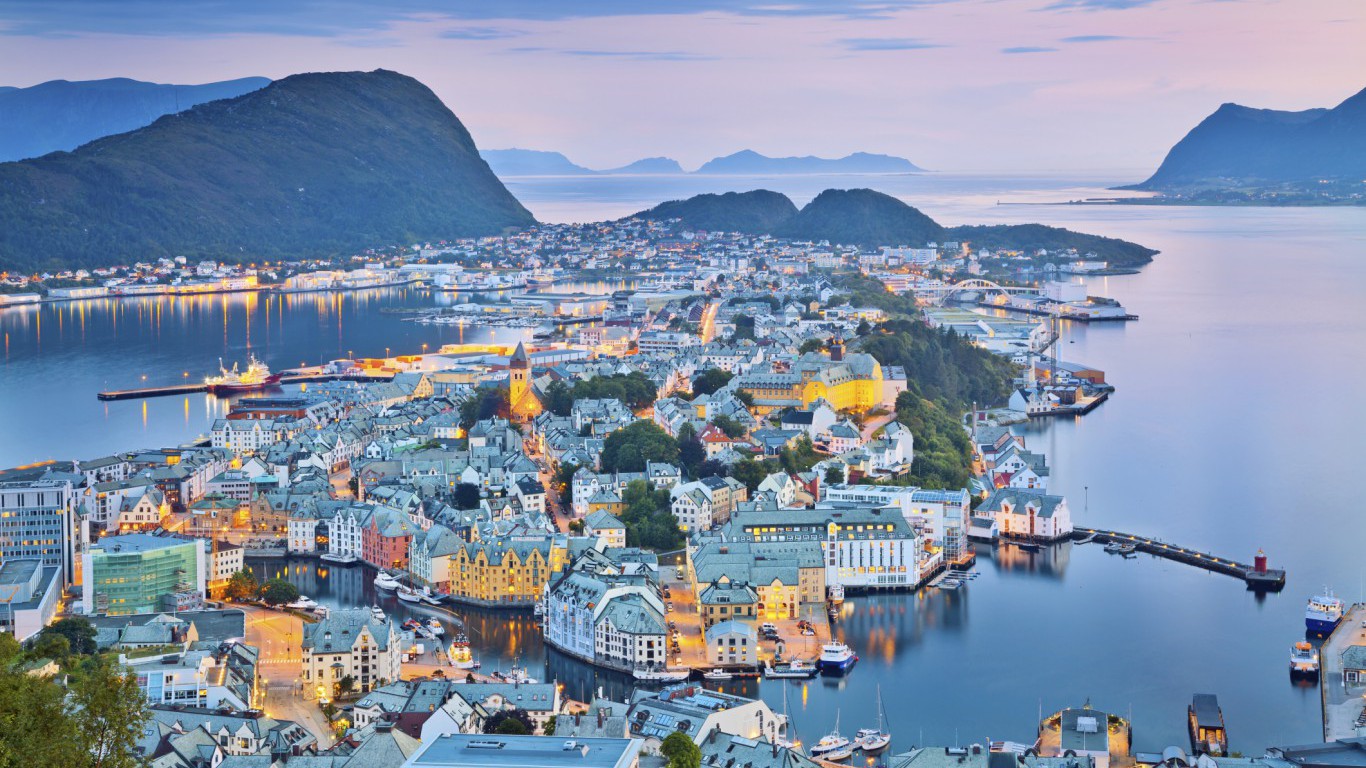 The Norwegian government spends the equivalent of 25.1% of national GDP on public social programs, the 10th highest of any country and higher than the average of 21,0% across all OECD member nations. The Norwegian welfare system is funded in part by heavy taxation. The average Norwegian pays 20.2% of their income in taxes, the seventh highest income tax rate in the OECD.

Approximately one-quarter of public social benefits spending in Norway goes to the bottom 20% of earners in the country, a larger share than a majority of OECD nations. The substantial redistribution of wealth and cash assistance received by Norway’s low-income households likely helps to reduce income inequality and poverty in the country. Norway has the fifth lowest level of income inequality among working-age residents in the OECD, and the nation’s 7.8% poverty rate is also the fifth lowest. 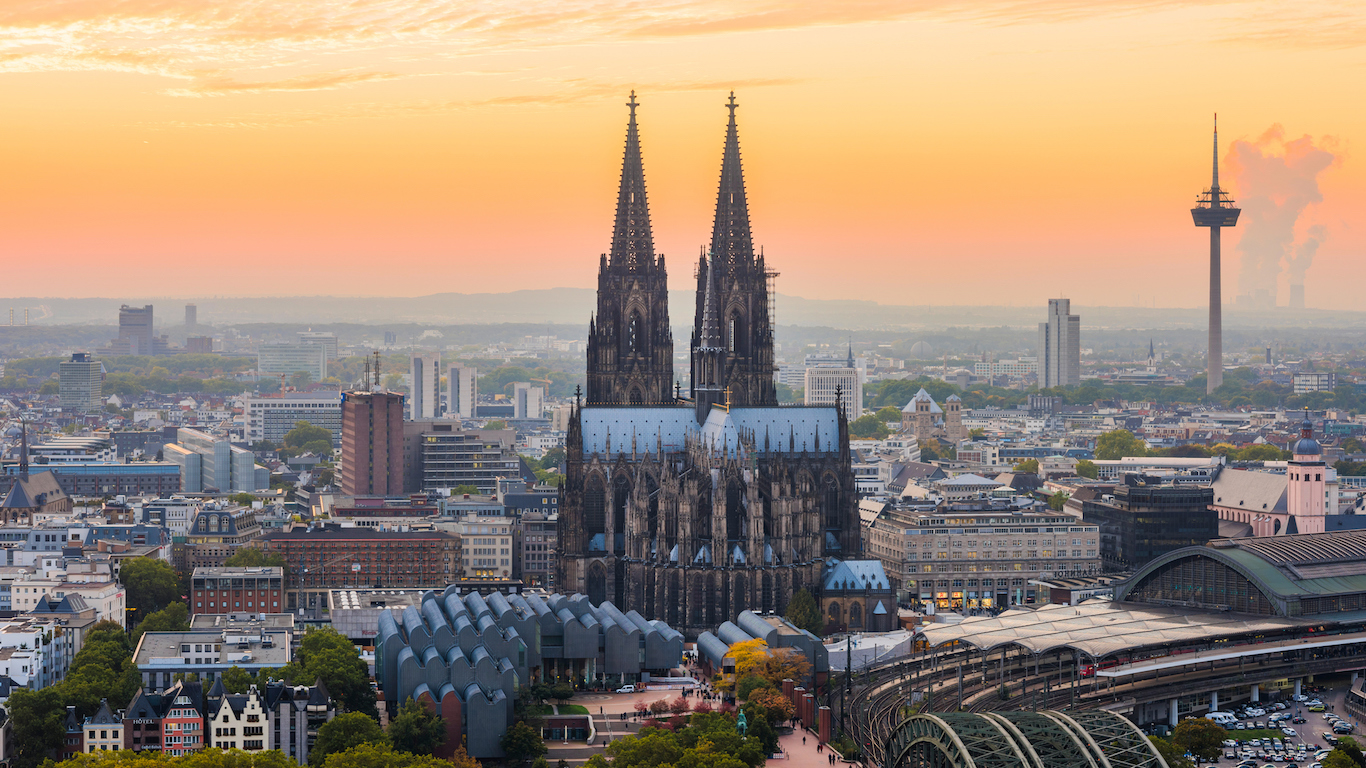 For some countries public expenditure as a percentage of GDP rose during the Global Financial Crisis. The increases were due largely not to spending surges but to weak economic growth or even contractions. The opposite is true for Germany, where GDP expanded by 39.7% over the decade through 2014. The German economy is third largest in the OECD, and per capita GDP is $46,347, ninth highest of countries reviewed.

Compared with other broad social policy areas, old age-related public spending accounts for by far the largest share of expenditures across the OECD and this is especially the case in Germany. Old-age support programs account for over 10% of expenditures in Germany, versus the OECD average of 8.7%. Elderly Germans also make up 21.4% of the population, second highest after only Japan. This partially explains the country’s large public social expenditure. 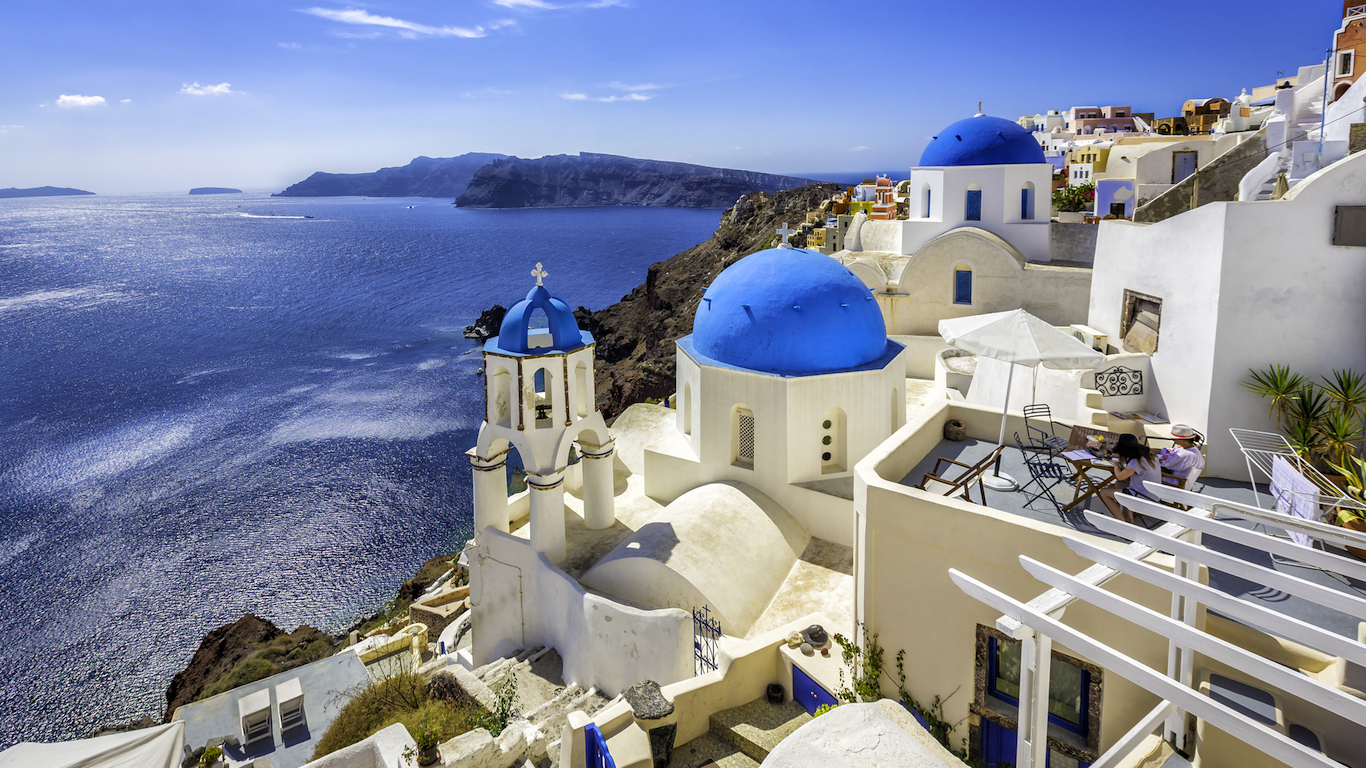 Greece was slammed by the financial crisis and continues to struggle today. In the first quarter of 2015, Greece’s unemployment rate exceeded 25%, the highest in Europe and well above the EU average jobless rate of 9.8%. Greece’s social public expenditure as a percentage of its GDP, which was lower than the OECD average in 1990, is today considerably higher. However, this is primarily due to GDP contractions rather than increased spending — spending has actually fallen in recent years. While like every other country in Europe Greece’s economy has expanded since 1990 until last decade’s global recession, Greece’s GDP dropped by $52 billion from 2009 — the only OECD country that has yet to return to pre-recession GDP levels. While the average annual spending on all forms of Greek public social programs increased from 2005 through 2009, most forms of public expenditure fell over the following years from 2010 through 2014.