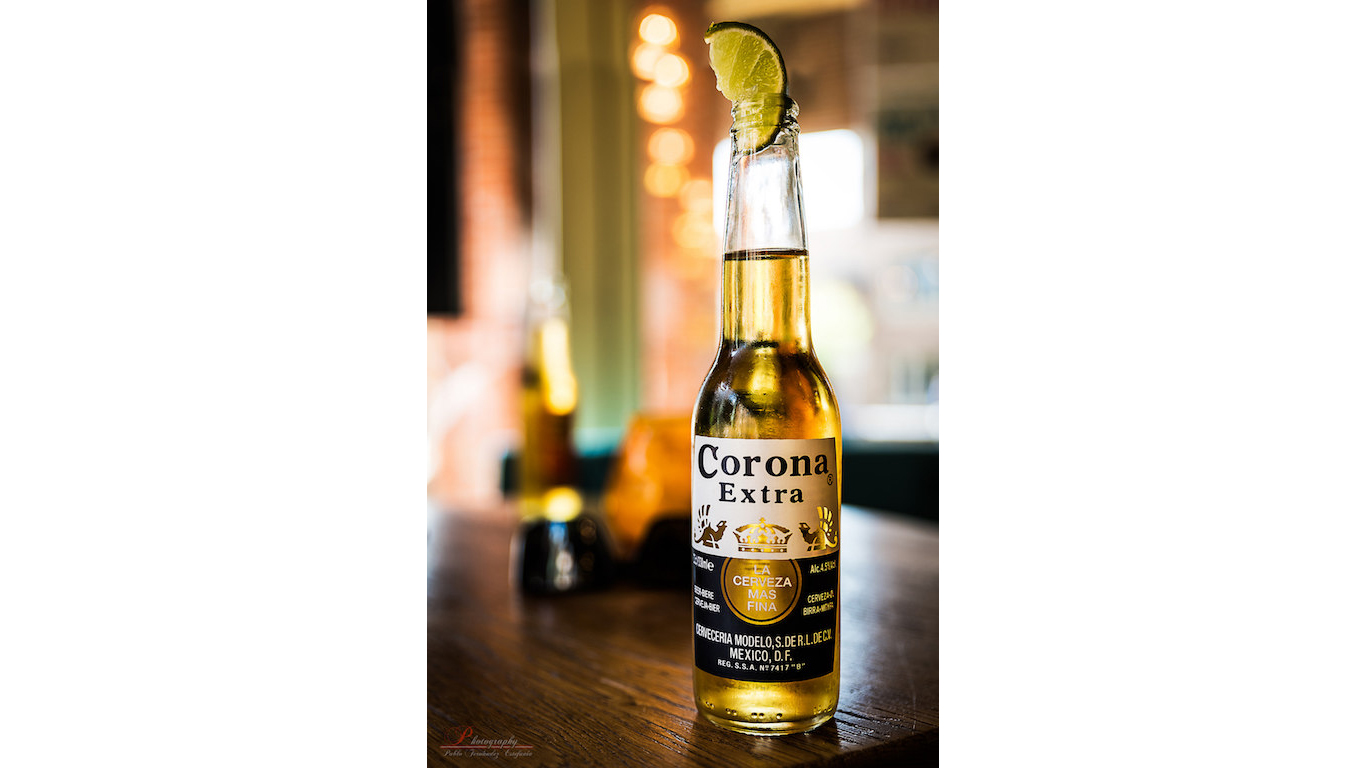 Corona Extra is one of several fast-growing brands owned by Victor, New York-based Constellation Brands. The majority of the company’s most popular beers are imported from Mexico. According to Shepard, the growing demand for Mexican beers could be a reflection of the growing Hispanic population in the United States as well as successful marketing campaigns. Constellation acquired Modelo’s U.S. beer business, including rights to sell Corona, in 2013, and the company sales have skyrocketed since.

In the wake of surging demand for Corona Extra and its other beer brands, Constellation has had to scale up its supply operation. In an interview last year with The Wall Street Journal, Constellation President Bill Hackett stated the company’s plans to nearly double the size of its Nava, Mexico brewery.

In one of the more unlikely success stories, Pabst Blue Ribbon’s rapid growth in recent years happened largely by accident. In fact, sales of the brand steadily declined since the 1970s. Shipments fell to a low of less than 1 million barrels in 2001, below the threshold for consideration on this list. However, a sudden 5.3% sales growth in 2002 left company executives puzzled. Since Pabst had not invested substantially in any advertising, one explanation for the growth was the appeal to young people of precisely the lack of a brand image.

The Metropoulos family, whose investment firm owns shares in numerous brands including Hostess and Bumble Bee Foods, acquired Pabst in 2010. 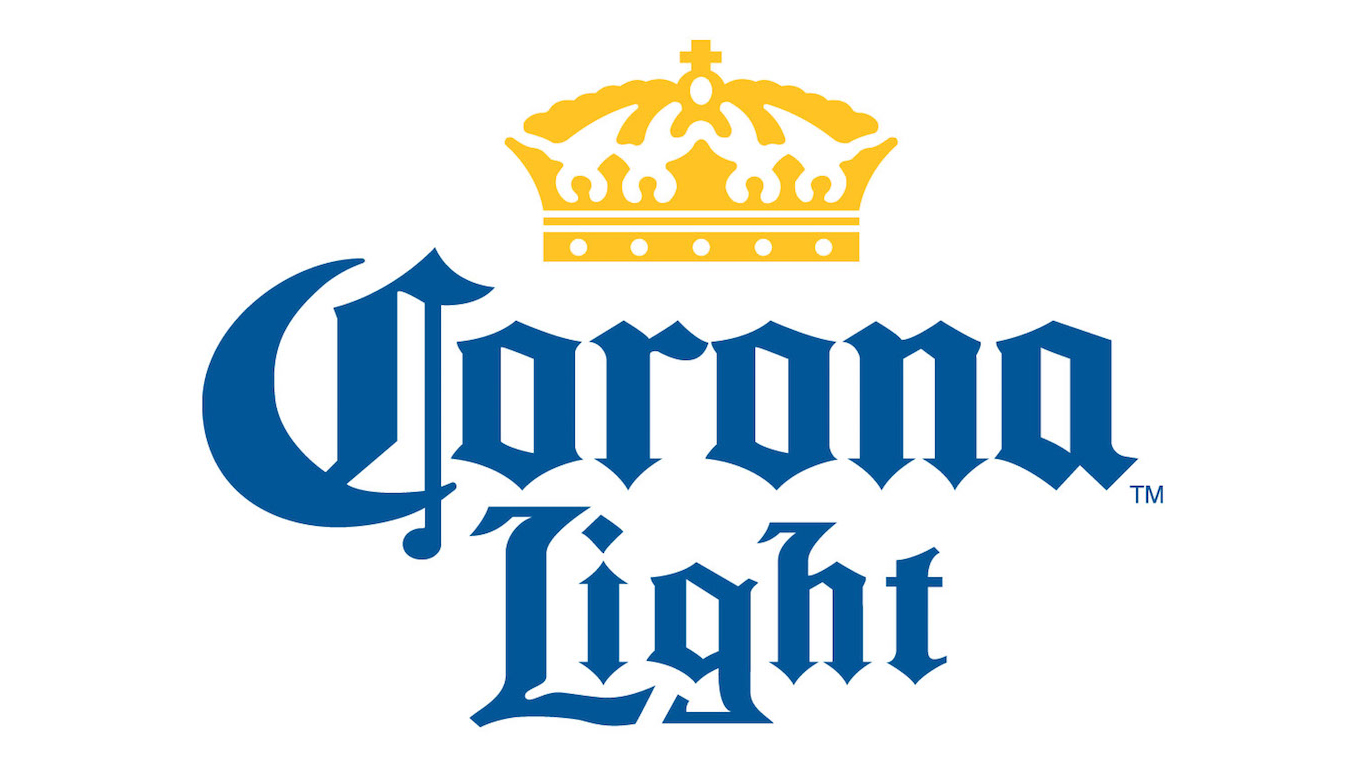 Corona Light is not as popular as Corona Extra, but with shipments up by nearly 20% since 2010, it is growing faster. According to owner and U.S. distributor Constellation Brands, Corona Light is also the best selling imported light beer in the United States.

Because mainstream beers are not only poorly rated by beer critics but are also often difficult to distinguish from one another by taste alone, creating a unique identity through marketing is essential for large beer brands. Growing sales of Corona Light could be due to increased advertising investment. Constellation Brands attributed its $353 million net sales increase in beer sales to increased advertising spending, particularly on its Mexican beer portfolio.