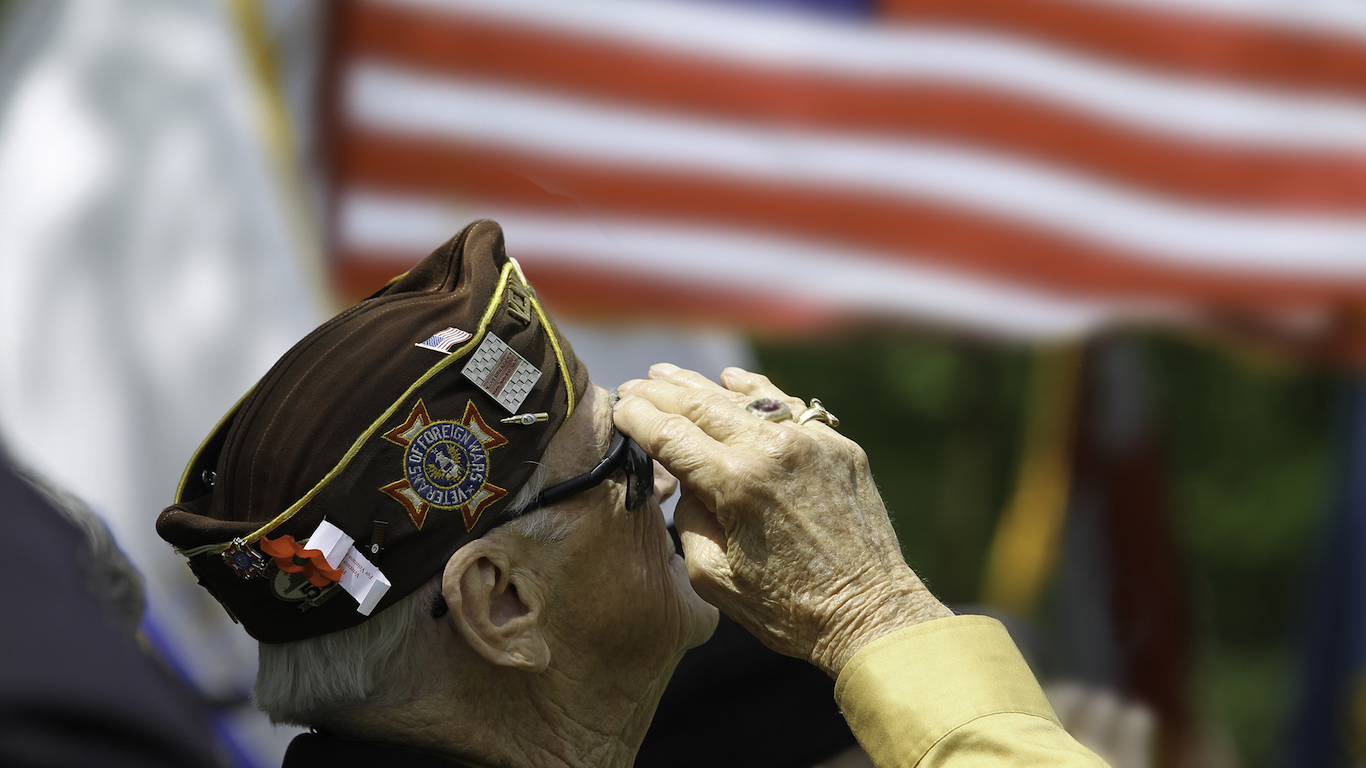 The U.S. Department of Veterans Affairs provides health care, benefits, and other services to the nation’s veterans, and it may continue to grow as a larger share of veterans enter old age. An estimated 46% of veterans today are 65 and older, a share projected to steadily increase over the next 15 years. While employment in the government sector is in line with levels a decade ago, the number of workers in veterans’ affairs administration has more than doubled. There are currently 54,000 employees to serve 21.4 million U.S. veterans, up from 24,715 in 2006. The organization has grown support greater demand. There were 13.4 million more visits in 2013 to outpatient health facilities by veterans than in 2009, a substantial increase. 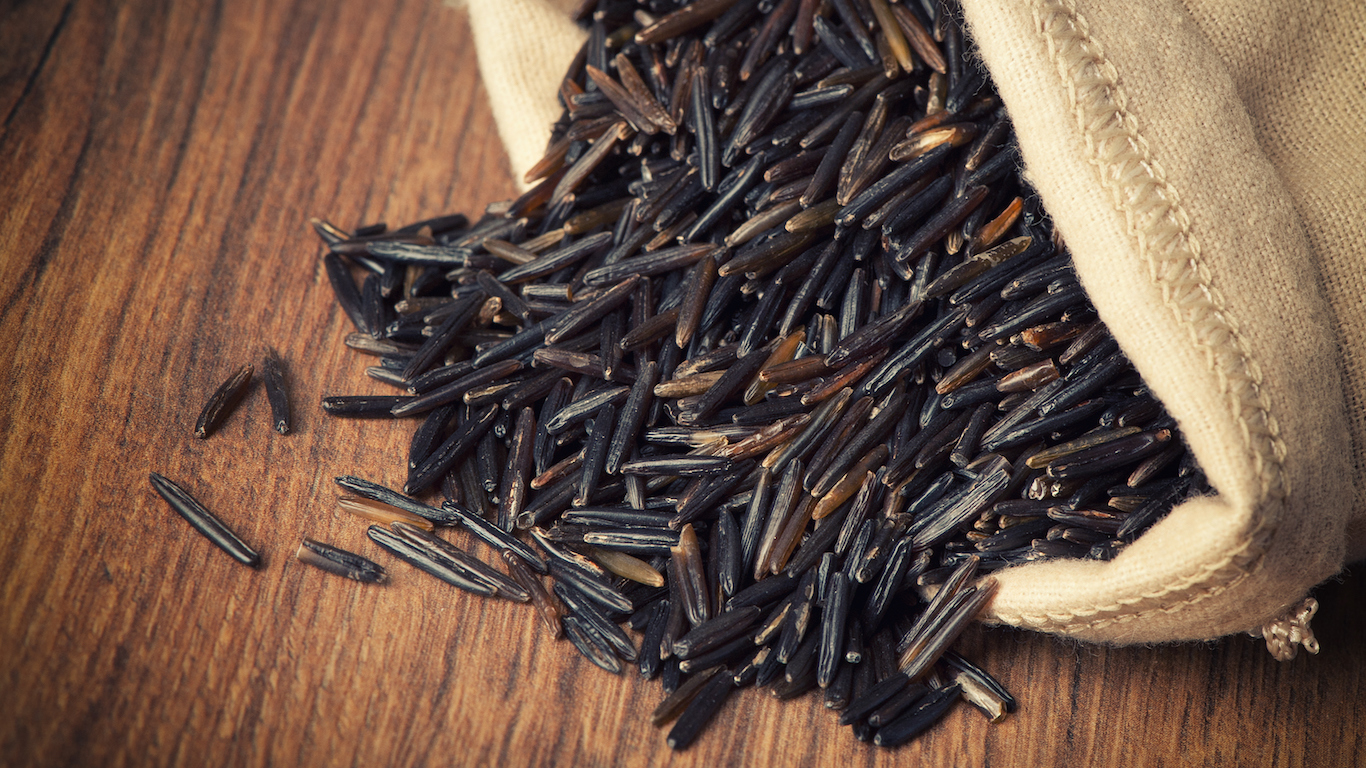 The other grain farming industry comprises farms that produce grains other than wheat, corn, or rice. Examples include barley, rye, wild rice, or sorghum farms. Over the past decade, the number of industry employees grew 123.7%, from 9,800 workers in 2006 to 21,800 in 2015. By comparison, employment across all U.S. industries grew by 4.2% over the same period. A number of volatile factors can impact U.S. grain production and prices, including government subsidies, the strength of the dollar, weather, and grain production in other countries. Grain production and prices have risen in most of the last 10 years. Additionally, the growing popularity of certain grains such as quinoa has led many American farms to start producing the grain. 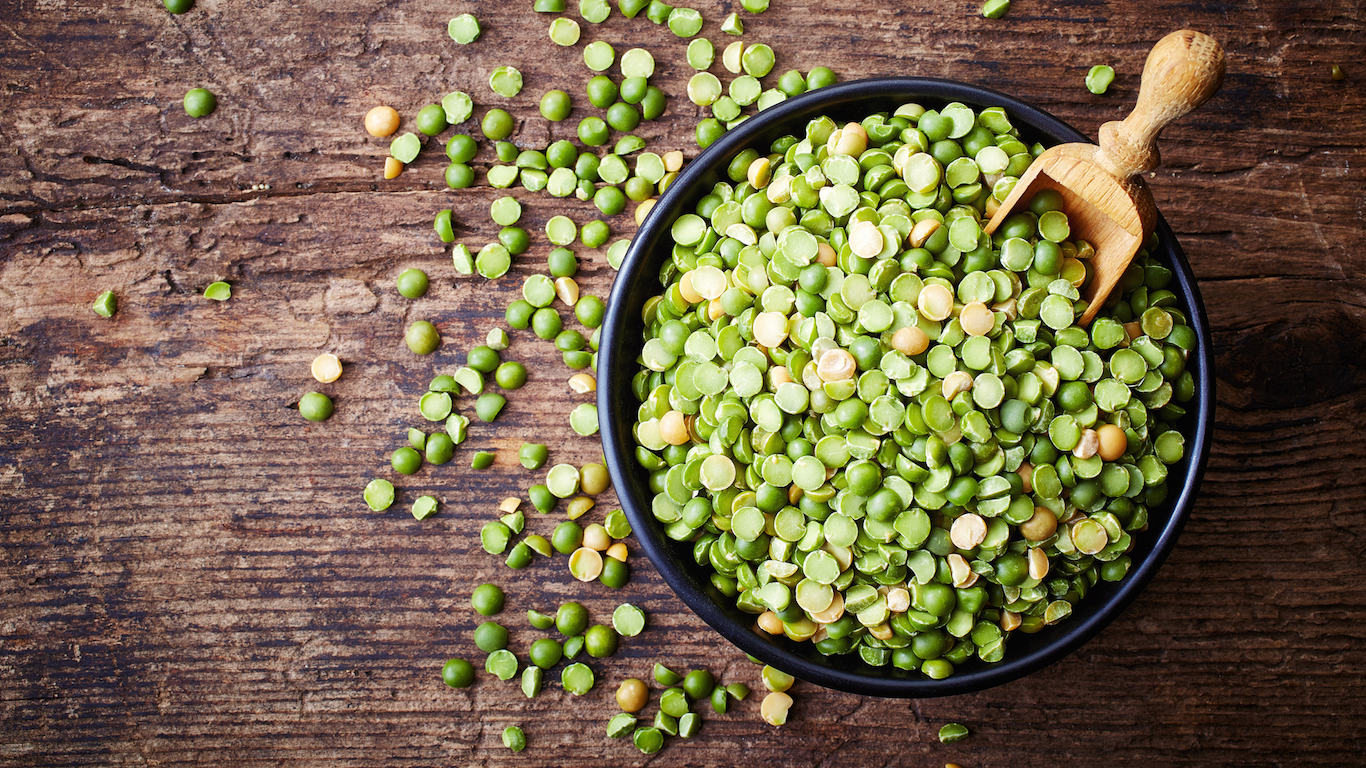 Employment in the dry pea and bean farming industry has expanded more than in nearly any other U.S. industry. Most industry farms produce beans, cowpeas, garbanzo beans, lentils, lima beans, and peas. While most dry peas in Europe and North America are used for animal feed, dry peas produced in the United States are more often intended for human consumption. After large fluctuations, dry pea and bean production in the U.S. is up from 10 years ago. Employment rose from 316 in 2006 to 764 in 2015, a 141.8% increase. The 61.7% increase in wages was also above average. One reason for the increased bean production is the growing demand for hummus. Total U.S. sales of hummus, which is made from garbanzo beans, also known as chickpeas, grew from $5 million in 1997 to $250 million in 2013. 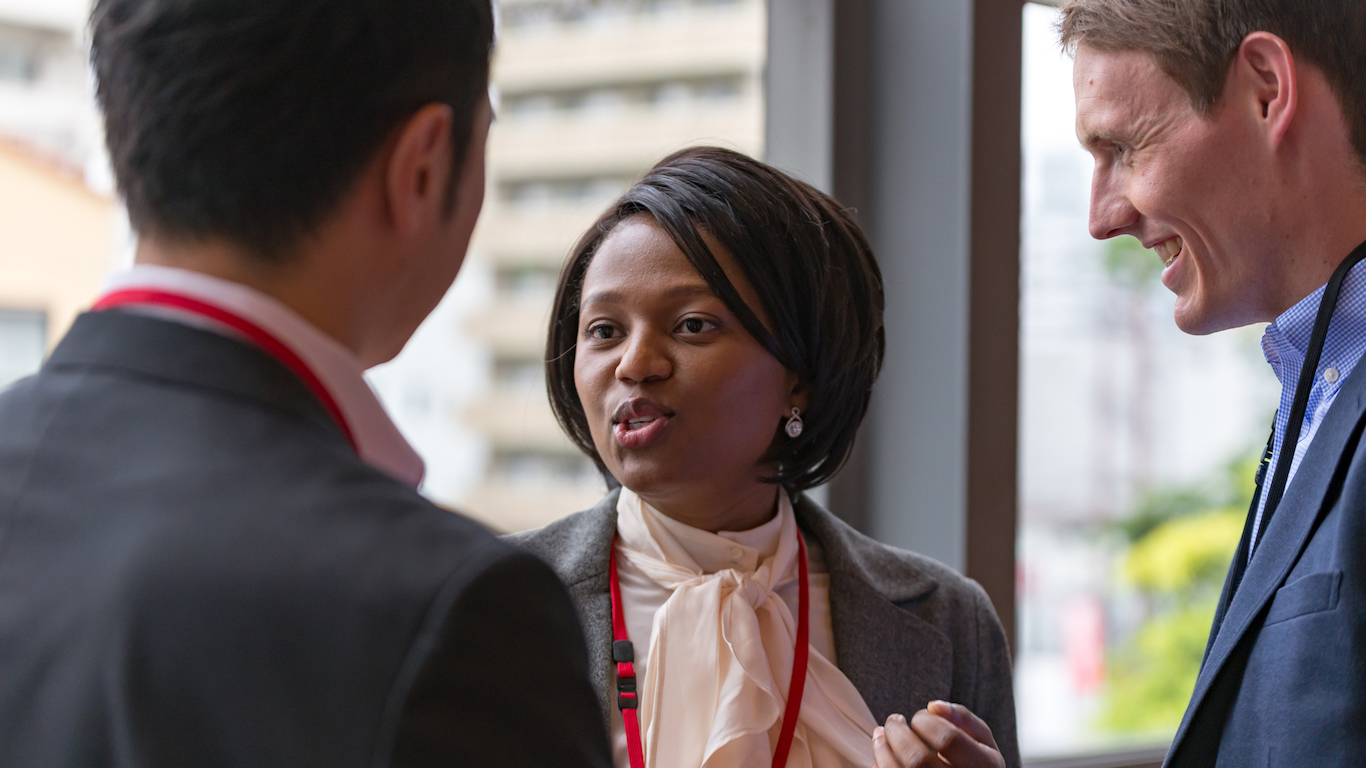 The number of translators and interpreters in the United States grew 168.5% in the past decade, from 11,647 to 31,276, the second largest increase of any industry. The BLS projects that employment will continue to grow in the near future as the world becomes increasingly globalized, and the share of U.S. foreign-born citizens continues to grow. Roughly 14% of the U.S. population today is foreign born, the result of an estimated 59 million immigrants moving to the country in the last 50 years. Pew Research Center projects that by 2055 there will be no single racial majority. While demand for the profession has grown in the last 10 years, wages have not. The average income for translators and interpreters declined 8.1%, even as nationwide wages for all occupations grew 24.5%.

ALSO READ: The Largest Private Company in Every State 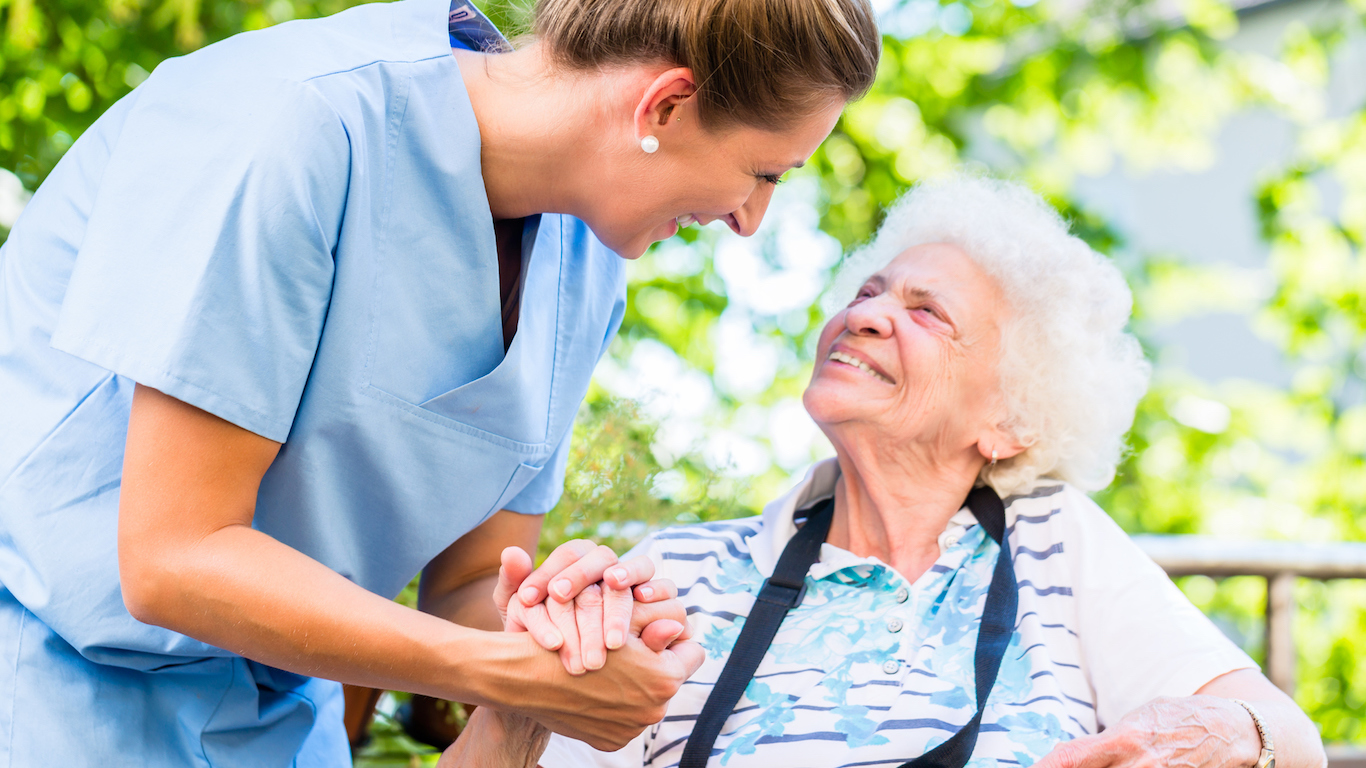