America's Most and Least Successful Companies in 2016 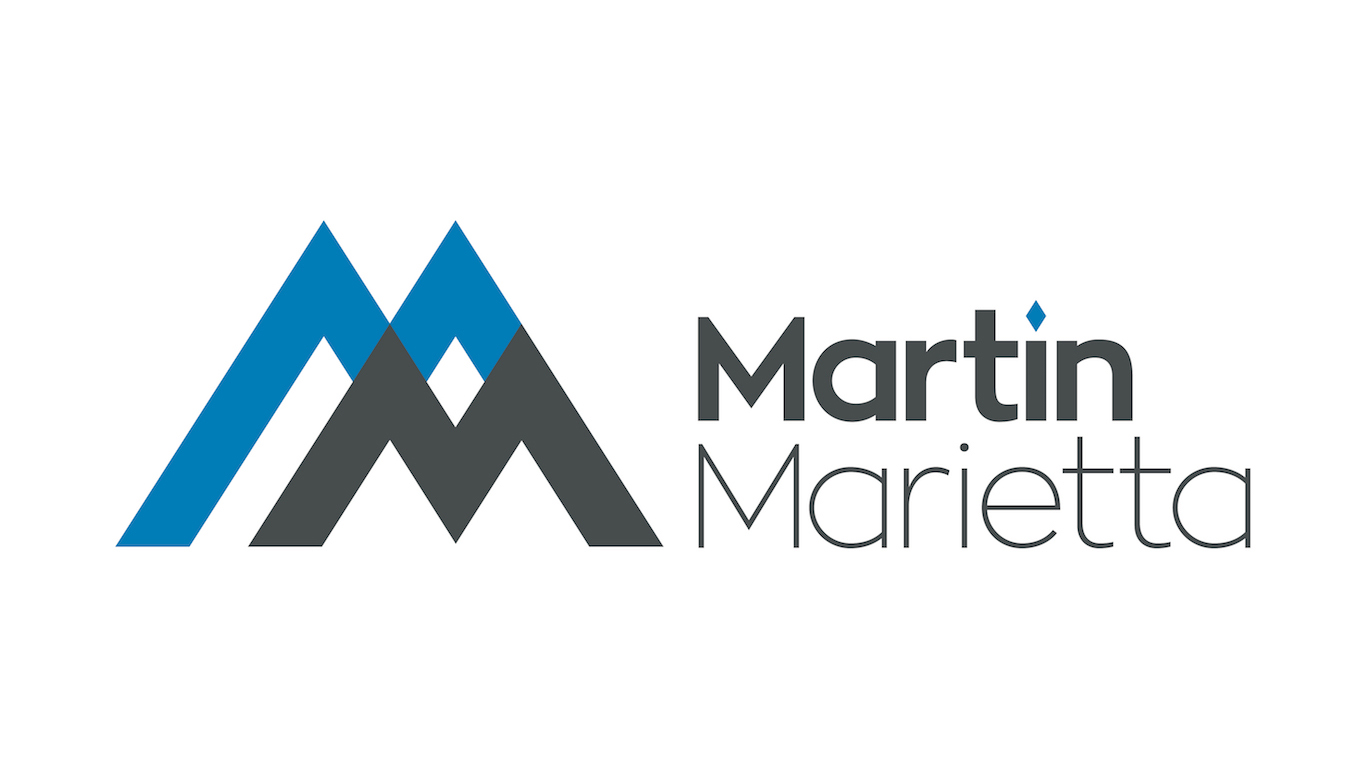 Martin Marietta Materials sells construction aggregates and heavy building materials. While it may not have the name recognition of many other S&P 500 companies, it has rewarded shareholders in 2016 more than nearly every other company in the index.

Certain market conditions have likely helped boost investor confidence. Increased demand for one of the company’s primary products and revenue sources, known as aggregate — a building material that consists primarily of crushed stone — has boosted company performance. Like other U.S. construction companies, Martin Marietta Materials has benefitted considerably from the housing market recovery. Legislation passed at the end of last year, authorizing a five year $300 billion highway repair plan will further improve prospects for the company.

Comerica Incorporated is the parent company of Comerica Bank, the largest commercial bank in Texas. With the company’s stock price shooting up nearly 65% since January, it has been one of the best performing stocks in the S&P 500 in 2016. The bank’s share price is nearly at its all time record high set in the late 1990s.

Earlier this year, some of the company’s largest stakeholders voiced concerns over lower-than-expected returns. In response to these concerns, the company, in partnership with Boston Consulting Group, reviewed its expenses and revenue to identify opportunities to maximise profits. The company announced in July plans for a 9% workforce reduction by 2017. After missing earnings targets in the first two quarters of 2016, Comerica outperformed analysts’ expectation in the third quarter.

ALSO READ: What Americans Spent on Christmas the Year You Were Born 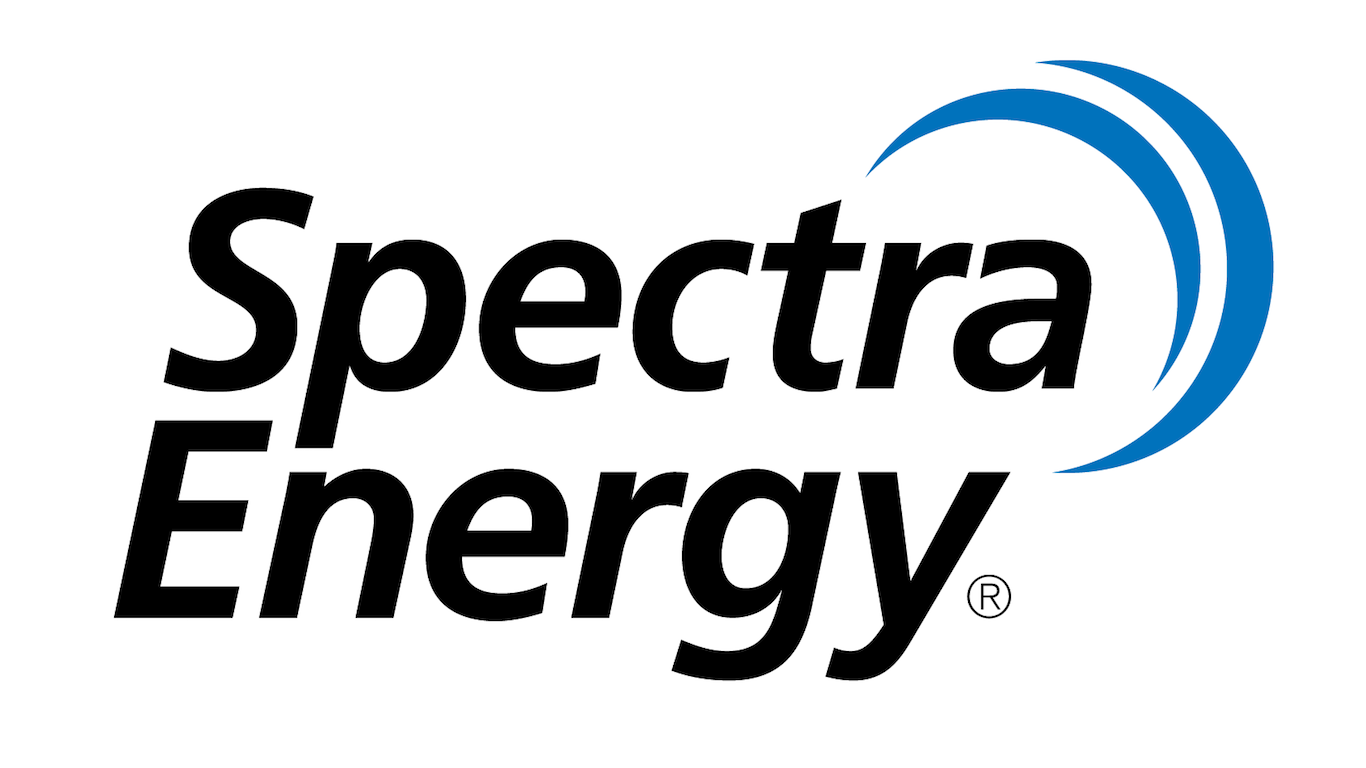 Energy infrastructure and pipeline operators Spectra Energy and Enbridge Inc. announced on September 6 a $28 billion merger deal. Following the announcement, Spectra shares jumped 13% within hours. Following completion of the deal, which is expected to close in the first quarter of 2017, the combined company under the Enbridge name will become the largest energy infrastructure company in North America, and will have an estimated $127 billion market cap. Over the next decade, the new company’s dividend payments are projected to increase by 10% to 12%.

A strong year overall, Spectra’s stock price has surged this year, outperforming the S&P 500, which has grown approximately 11% year-to-date. The decision to merge is part of an ongoing consolidation trend in the pipeline industry due in part to low oil prices.