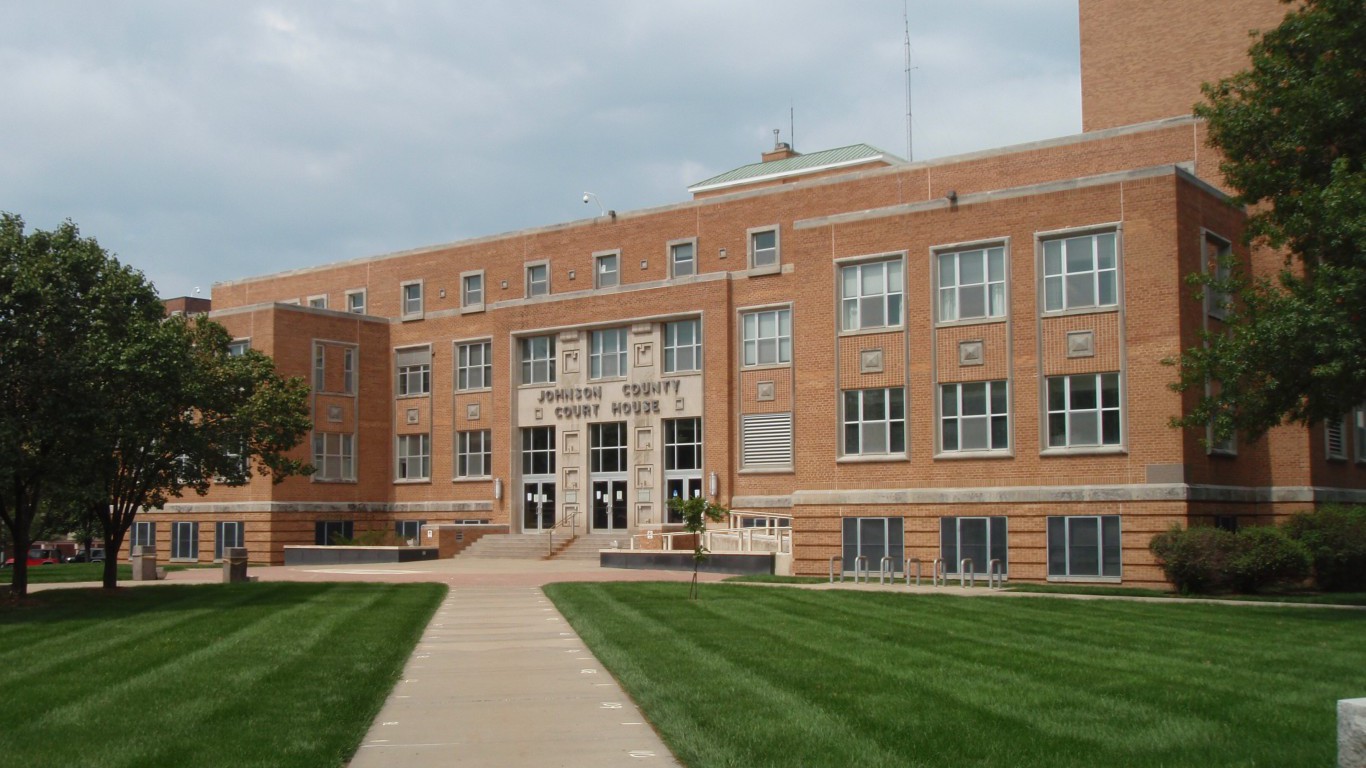 As is the case in many wealthy counties, Johnson residents have access to a major urban center. Located on the southwestern border of Kansas City, Johnson County’s labor force is within commuting distance of higher paying jobs often found in big cities. Unemployment is also less common in Johnson than it is statewide. Only 3.1% of the county’s workforce is out a job, compared to 3.8% of the state’s labor force. 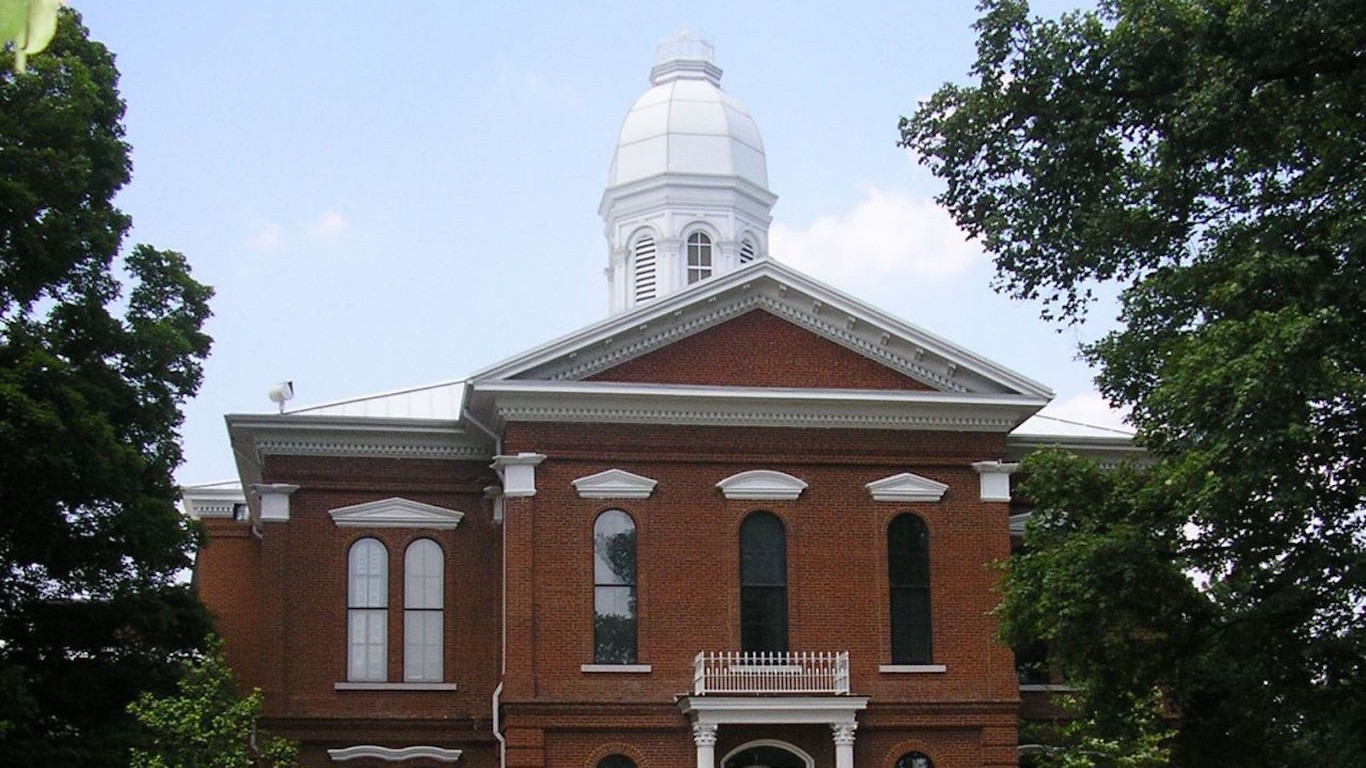 Oldham County is the wealthiest in Kentucky and among the wealthiest nationwide. The typical Oldham household earns $85,452 a year, far more than the median income for all U.S. households of $53,889 a year. The county has grown rapidly since the 1970s, when the completed Interstate 71 connected it to the Louisville metro area and spawned new suburban development. The typical house in Oldham County is worth $247,500, the highest median home value in the state. 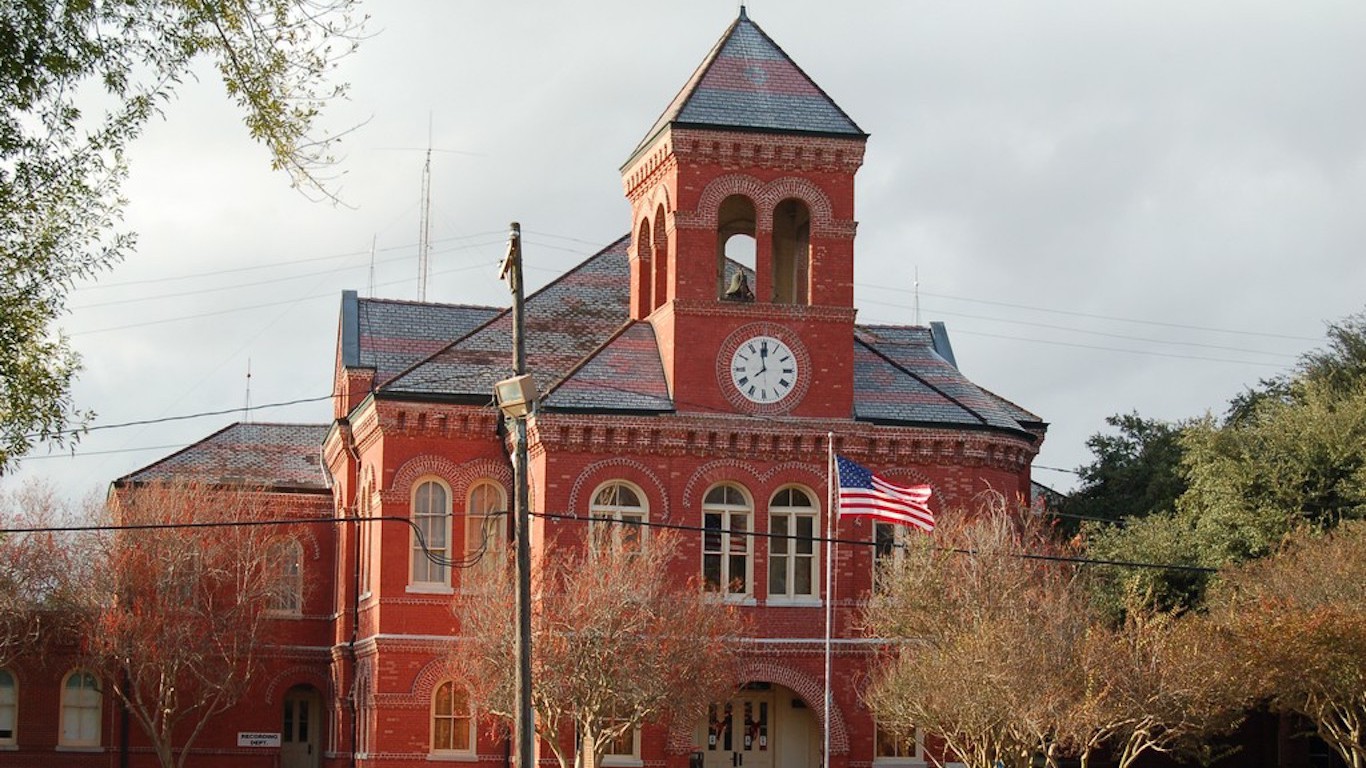 Financial hardship is relatively common in Louisiana. About one in every five residents of the Bayou State live in poverty, one of the highest poverty rates of any U.S. state. Not every corner of the state reports such low incomes, however. In Ascension parish, the typical household earns $70,551 a year, and fewer than 12% of residents live in poverty. Within commuting distance to both New Orleans and Baton Rouge, Ascension residents have access to jobs in both the state’s capital and its largest city. 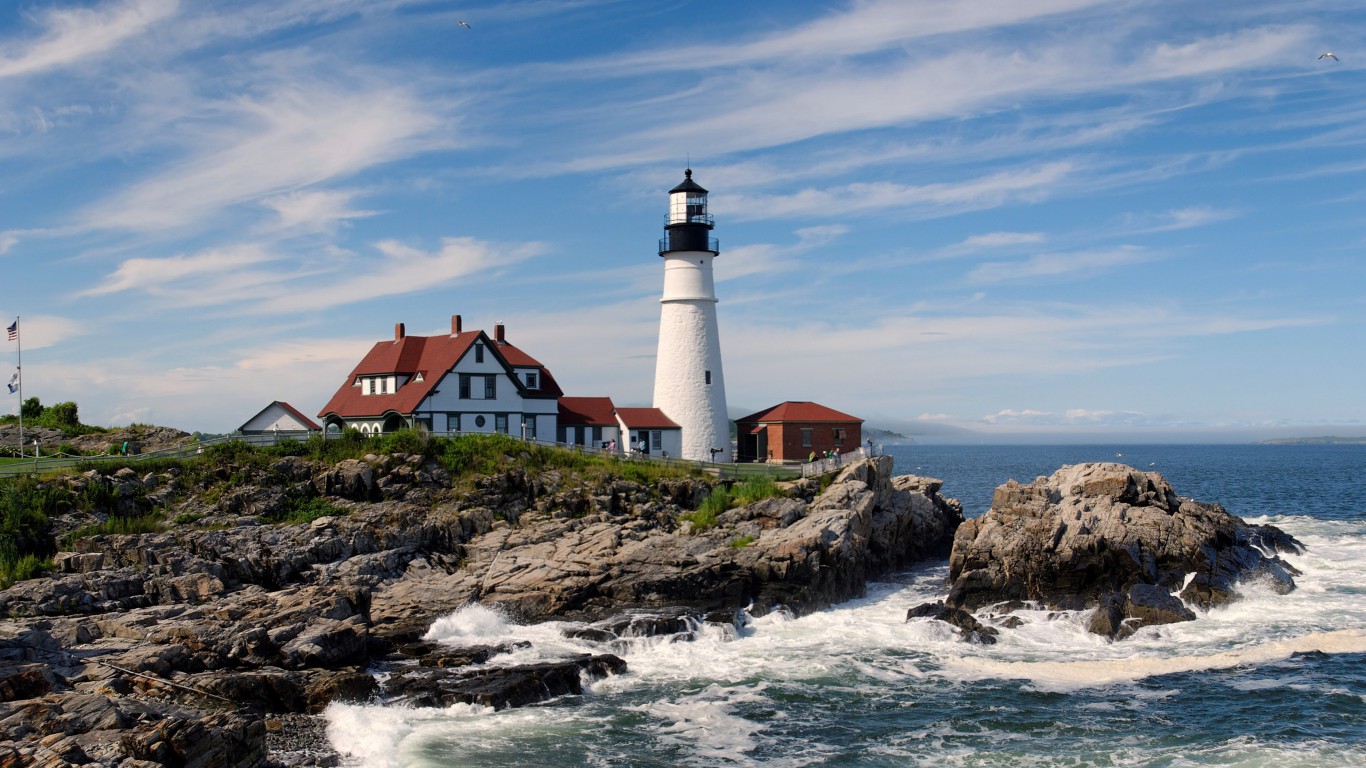 Encompassing Portland, Cumberland County is the most populous and wealthiest in Maine. Among the county’s 286,000 residents, the median household income is just over $60,000 a year, nearly $11,000 more than the median income statewide. 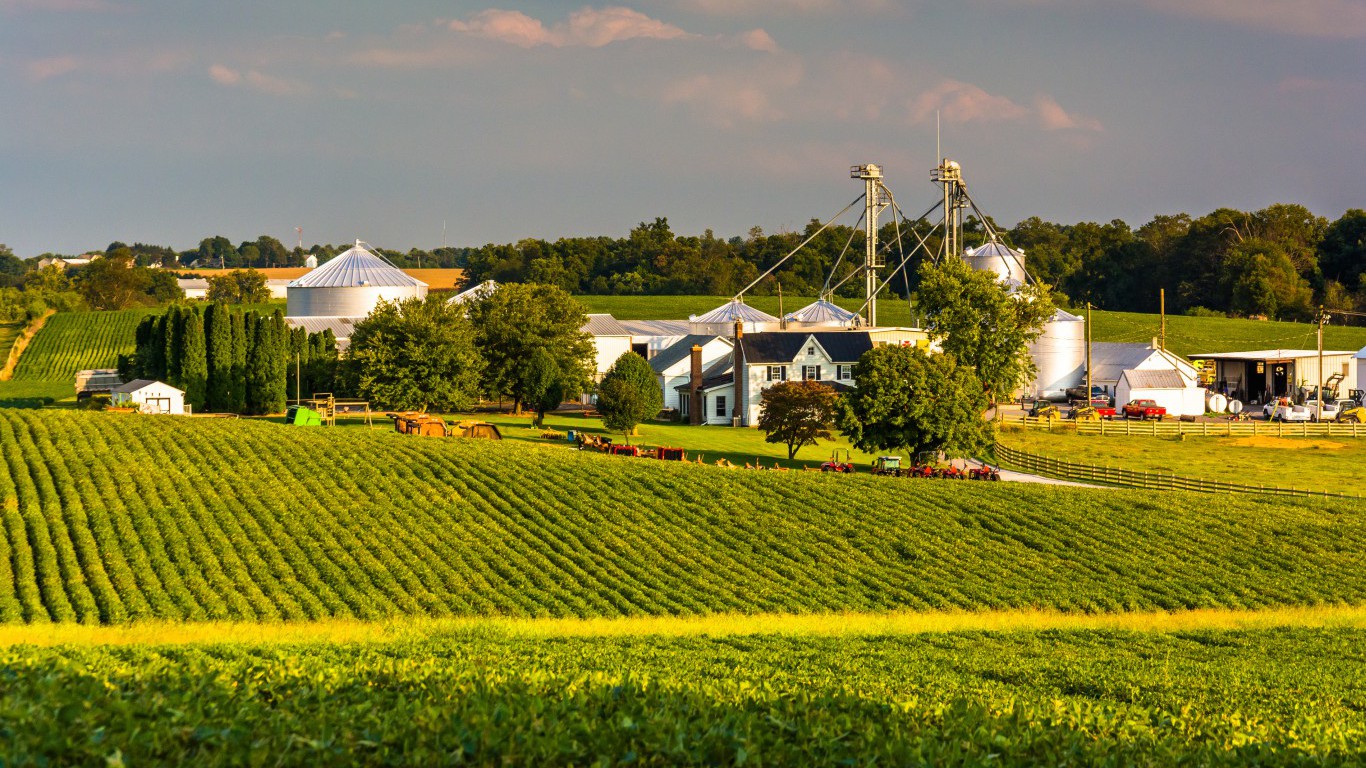 Howard County is within commuting distance of both the state capital, Annapolis, and the state’s largest city, Baltimore. Many of the county’s wealthy residents also likely hold high-paying jobs in the nation’s capital, Washington D.C. Only three other U.S. counties, all in Virginia, have a higher median household income than Howard.