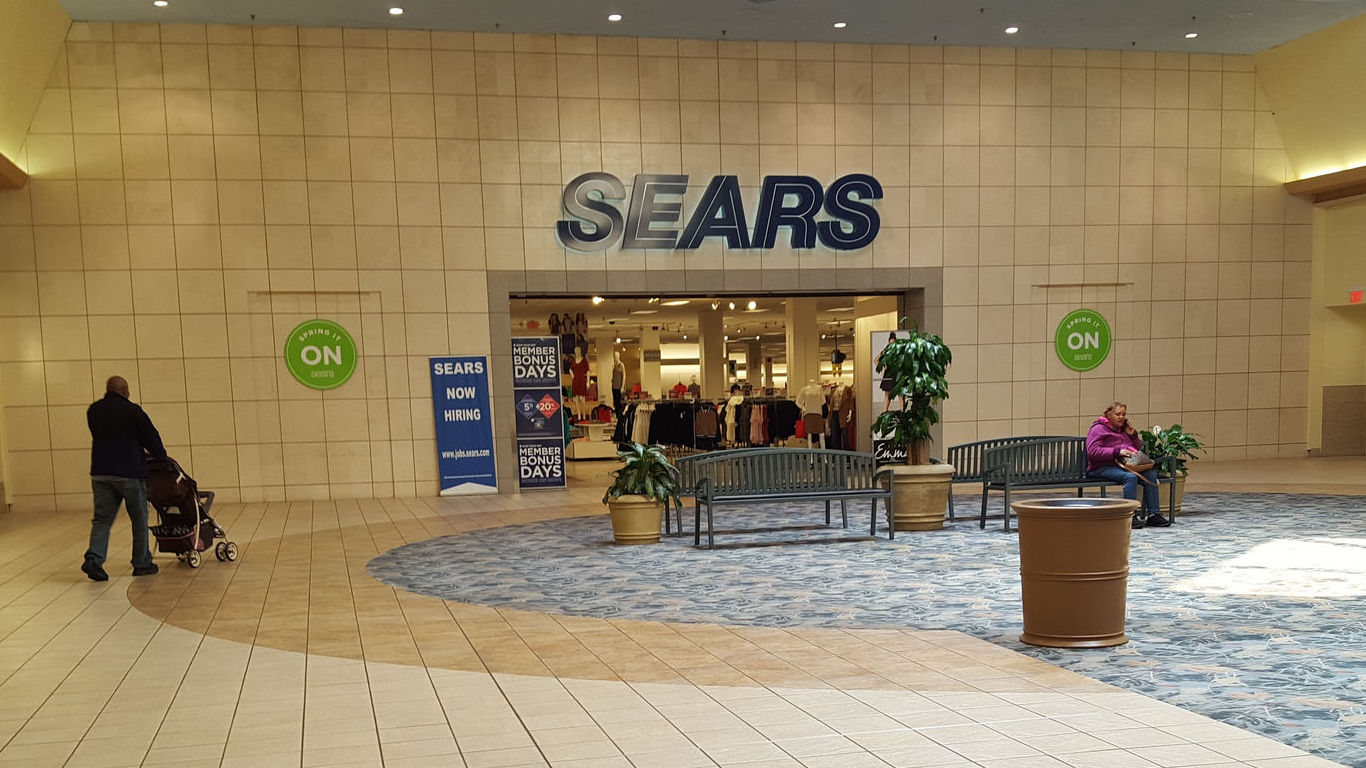 Sears Holdings Corporation, which owns the eponymous retail brand as well as Kmart, has long struggled. The retailer has reported five straight years of losses, totaling over $8.2 billion. In an attempt to stem the bleeding, the company has been shuttering locations for years, including 23 Sears locations in 2013, 61 in 2014, and 12 in 2015. In 2007, there were over 900 Sears locations in the United States and Puerto Rico. As of January 2016, there were barely over 700. And this trend appears likely to continue. Just a few days into 2017, the company announced its intentions to close about 42 Sears locations this year. 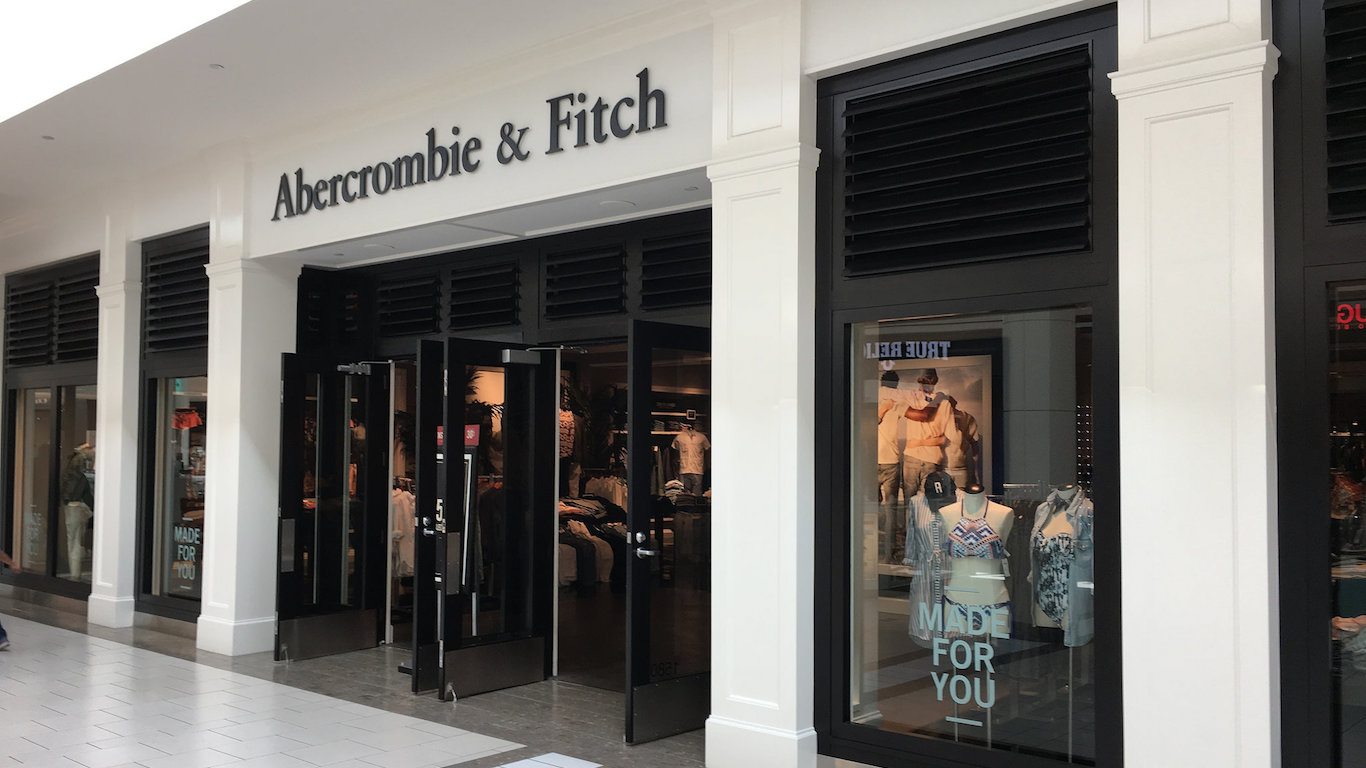 Teen and young adult apparel company Abercrombie & Fitch, which also owns Hollister, has fallen on hard times as of late. The company’s sales have been hurt by the ever-growing popularity of online shopping and by more affordable fast-fashion retailers. In its most recent annual report, A&F noted that its success is closely tied to foot traffic in American malls, which has been flagging heavily lately. The company warned that if mall traffic continues to decline, it will likely be felt in the retailer’s bottom line.

During its fourth quarter conference call in March, the company said it will close 60 stores this year. Given that sales of the company’s namesake brand are down 11% from 2015 to 2016 while Hollister sales have remained steady, it is likely that most closings will be A&F locations. 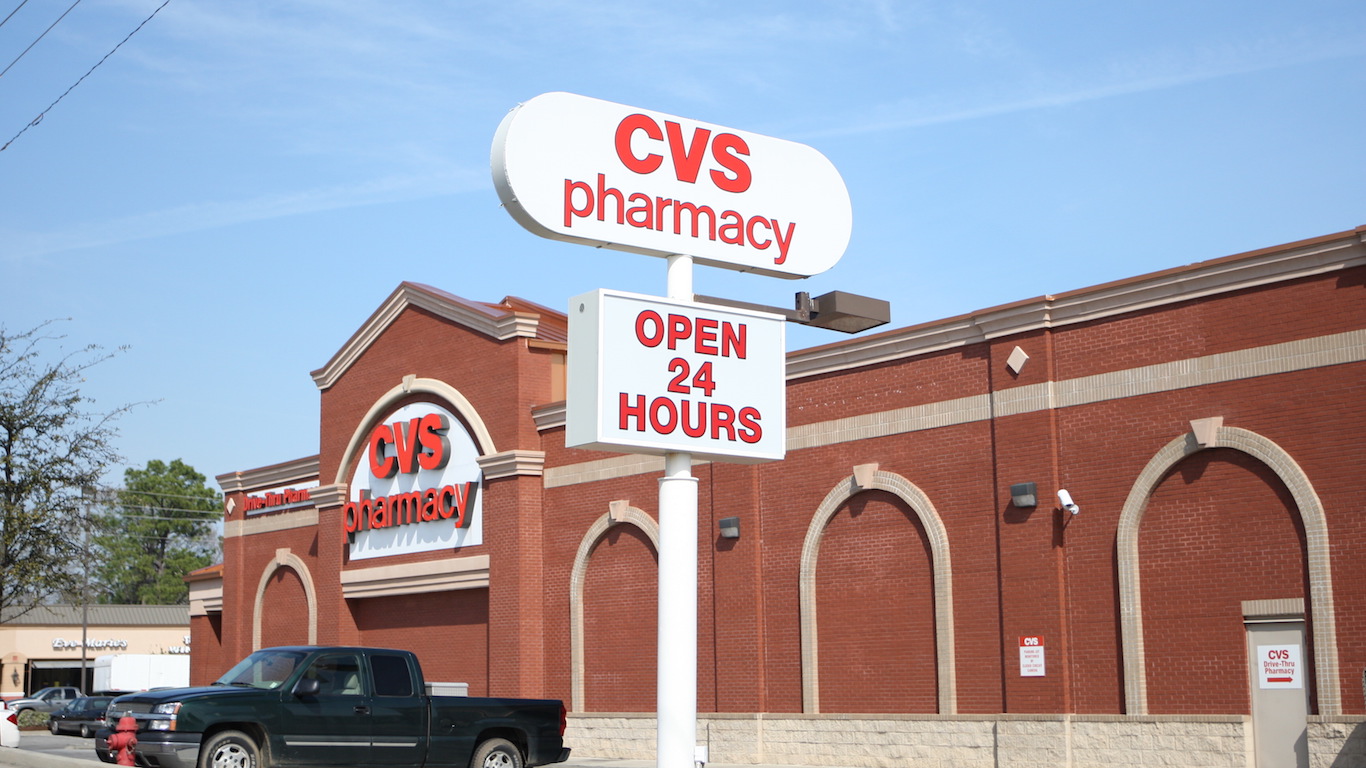 CVS Health announced in December 2016 its plans to close 70 of its 9,700 locations over the next few months. The announcement came after a relatively good year for CVS, in which the company’s annual revenue increased 16% from $153.3 billion in 2015 to $177.5 billion in 2016. The closures are part of several cost-cutting measures CVS is implementing that the company estimates will generate $3 billion in savings by 2021. While the company has reported improving profits in recent years, the cost-cutting initiative may be a precautionary measure in light of growing uncertainty within the health care industry under the current presidential administration.