Responsible for the distributed computing platform that handles as much as 30% of the world’s web traffic on a typical day, Akamai’s software engineers must have substantial programming skill and experience. According to Glassdoor, the average senior software engineer at Akamai needs at least five years experience with C++ and internet protocols such as TCP/IP, UDP/IP, and HTTP to be qualified, and earns between $121,000 and $161,000 a year. 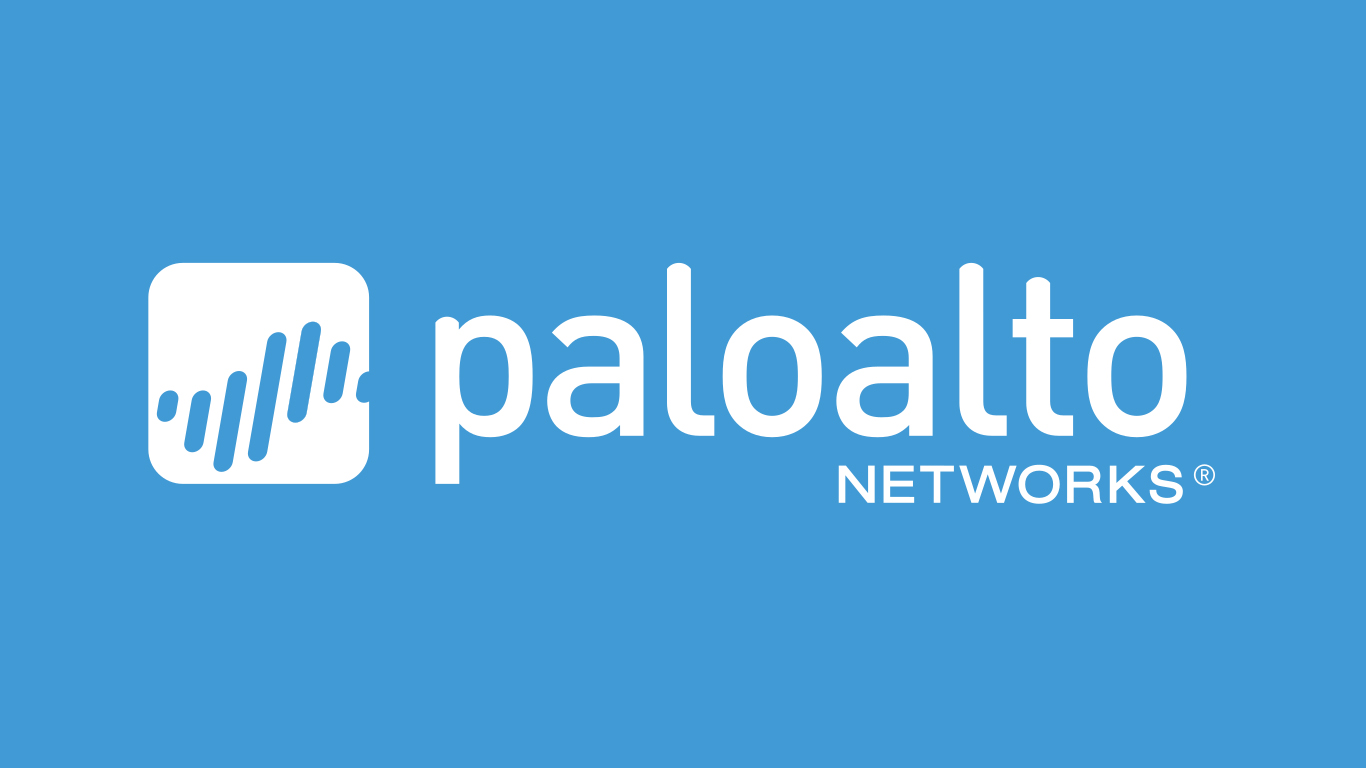 Palo Alto Networks is a cybersecurity company that provides firewall technology to more than 31,000 customers worldwide, including the vast majority of Fortune 100 companies. A rapidly growing company, Palo Alto Networks attracts and retains its employees with some of the highest salaries in the tech industry. The typical company employee earns $140,020 annually, more than the average salary for all software engineer positions reported on Glassdoor of $95,195 and far more than the $51,336 median for all job postings on the site.

24/7 Wall St.
How Many People Were Born the Year You Were Born 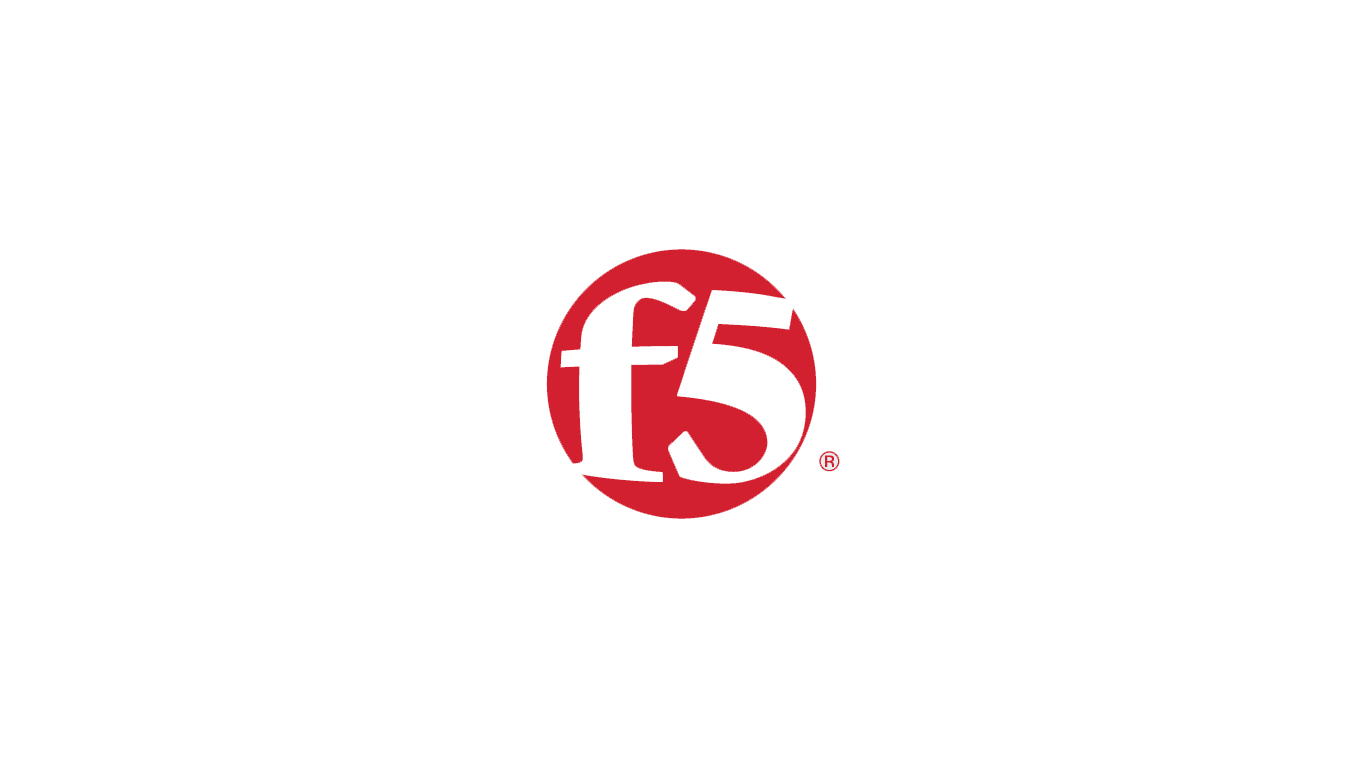 Founded in 1996, F5 Networks has grown from its first $1 million sales month in December 1998 to $2 billion in annual revenue in fiscal 2016. F5 Networks has managed to maintain its rapid growth through a number of large acquisitions and by attracting top talent with some of the most competitive salaries in the tech industry. The typical F5 employee earns $140,555 annually, far more than the $95,195 average for all software engineer positions reported on Glassdoor. 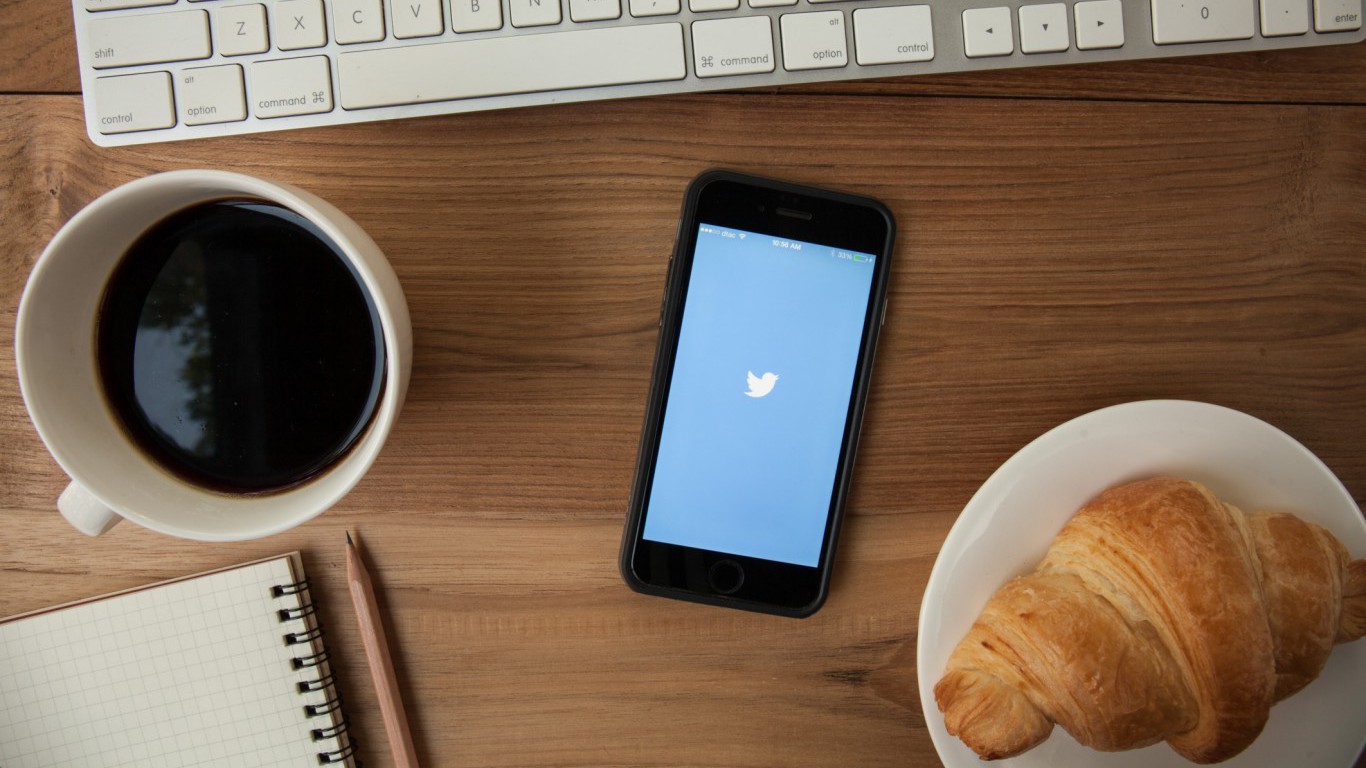 San Francisco-based Twitter’s stock price has plunged approximately 65% since its 2013 IPO, disappointing many shareholders. The social media company’s 3,860 employees have less to complain about, however, as the majority of those working in the U.S. earn over $140,000 a year.

One of the older companies on this list, Visa was founded in 1958 and has since grown to become one of the largest credit card networks in the world. The typical Visa employee earns $142,000 annually, far more than the $51,336 median for all job postings on Glassdoor.