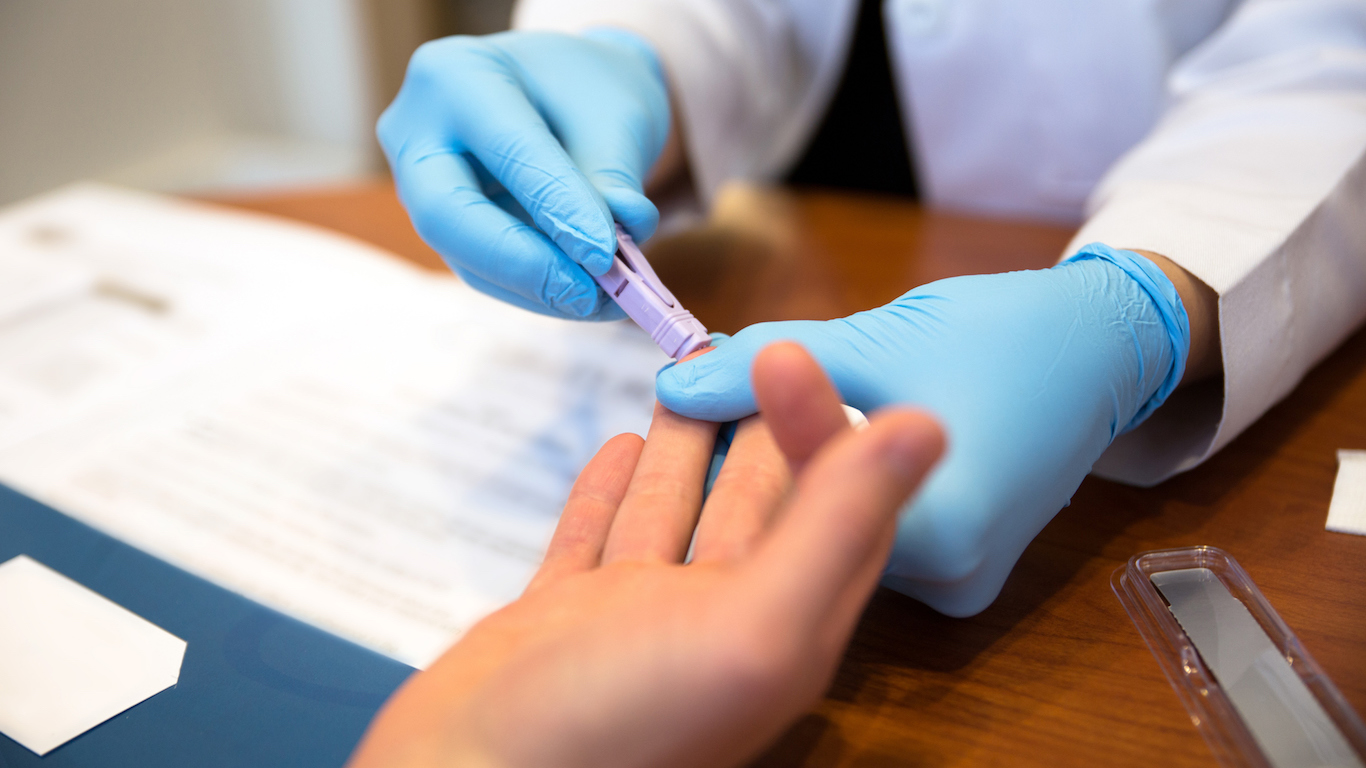 HIV attacks the immune system, weakening the body’s ability to fend off disease. AIDS, the final stage of HIV, currently has no cure. Young people are more likely to take risks such as using illegal substances or having unprotected sex. Such risks and other behaviors increase the odds of contracting HIV and sexually-transmitted diseases generally.

The disease continues to be most prevalent among gay and bisexual men, and younger individuals are particularly at risk. While the incidence of HIV has stopped increasing in recent years among the risk group, men who have sex with men make up approximately 4% of the U.S. population but over half of the estimated 1.1 million people living with HIV. According to the CDC, the experience of homophobia, stigma, and social discrimination can lead to physical and mental health problems that hinder the ability and willingness to obtain high quality health services. This may also help explain the greater risk among gay men of death from HIV. 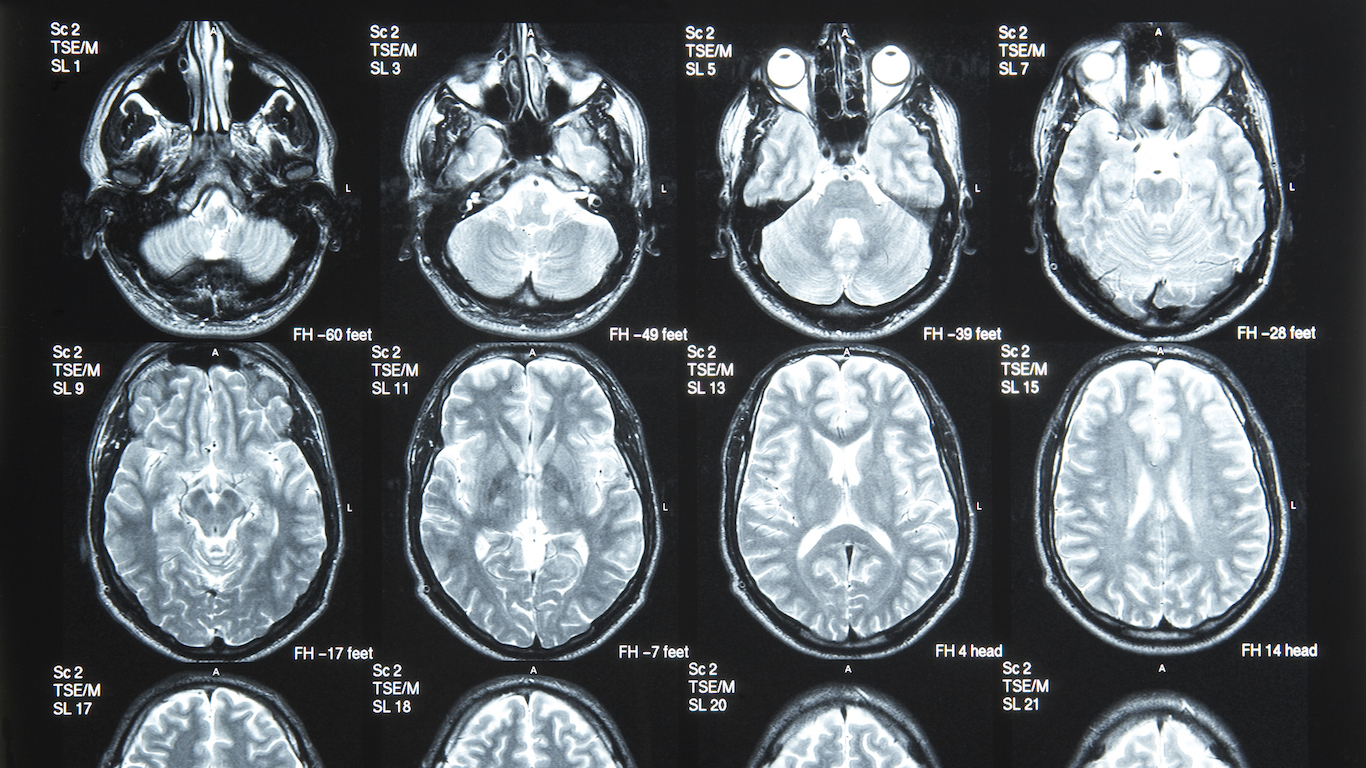 While cerebrovascular accidents, or strokes, disproportionately affect older people — Americans 65 and over accounted for 86% of all stroke fatalities in 2015 — young people can also be rarely affected. Approximately 700 people between the ages of 18 and 34 died from stroke in 2015, or 0.9% of all deaths in the age cohort. Because risk factors such as drug and alcohol use that are associated with stroke are highly prevalent among young adults, they are also at risk for stroke. Further, younger people are more likely to be misdiagnosed after having a stroke, which increases the chance of having another. 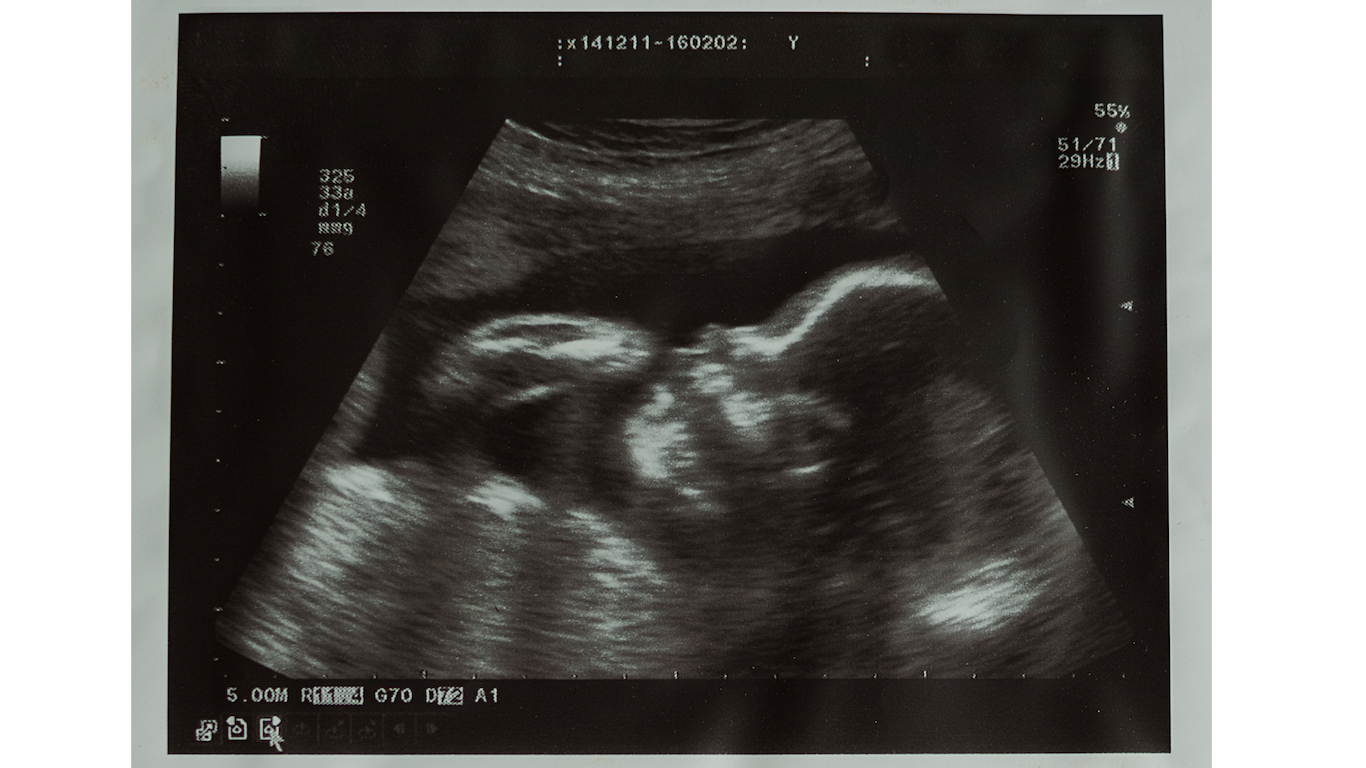 There is a wide array of birth defects, each with its own effect on human growth and development, and babies born with congenital anomalies tend to have shorter lifespans. Nearly 50% of all people who died of congenital anomalies in 2015 were newborns. While congenital anomaly-related deaths tend to skew young, they are actually far less common in young adults than in older Americans. There was approximately one birth defect fatality per 100,000 18 to 34 year olds in 2015, half as many as occurred per capita among Americans aged 35 to 65. While most congenital anomalies require a lifetime of extensive medical care and regular doctor visits, most who survive childhood and adolescence live long lives.