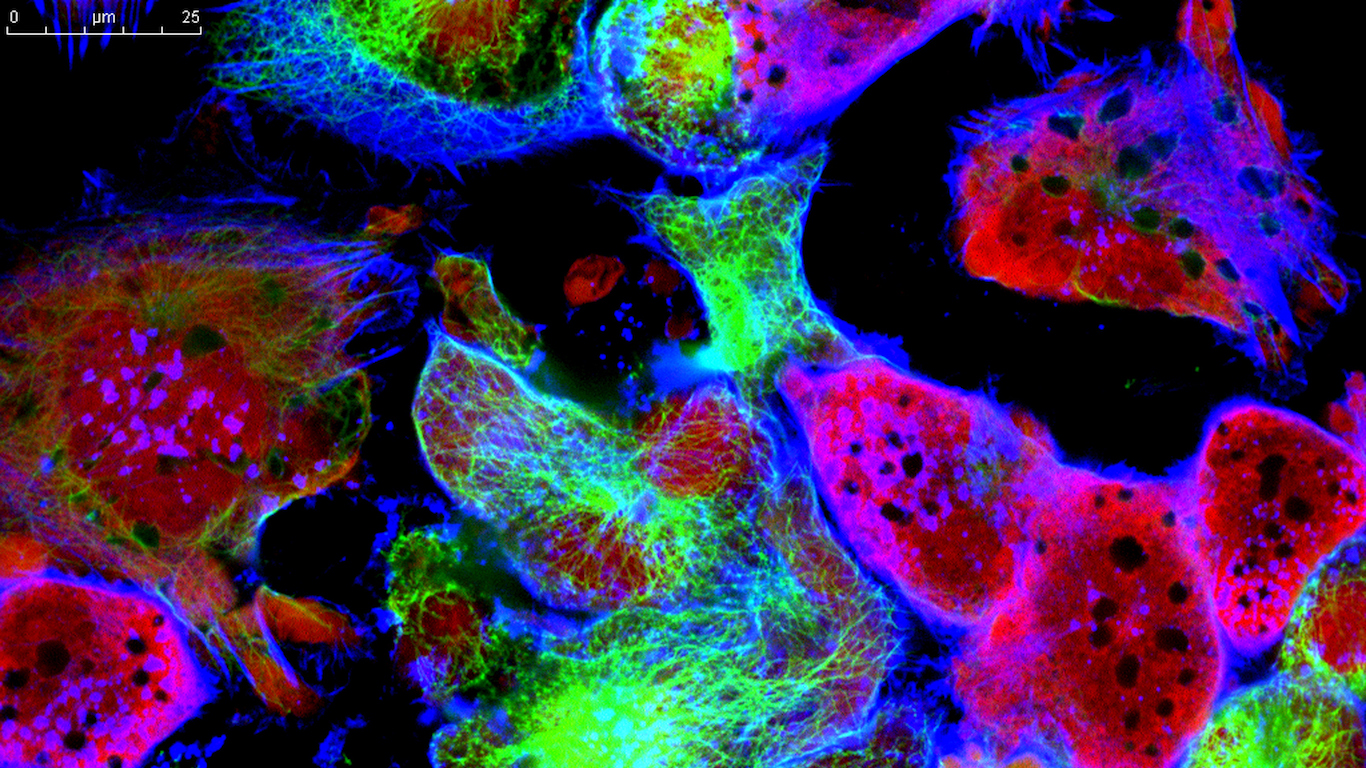 A malignant neoplasm is a cancerous tumor. Cancer is the second leading cause of death among all Americans, and fifth among Americans aged 18 to 34. There were more than 4,800 deaths from cancer among the age group in 2015, 6.2% of all deaths among young people and 0.8% of all cancer deaths nationwide. While it is more common to trace cancer to certain lifestyle factors such as smoking, exposure to radiation, and diet, most diagnosed cases of cancer in young adults. The most common forms of cancer in young people are breast cancer, Hodgkin’s and non-Hodgkin’s lymphoma, skin cancer, and soft tissue sarcoma. 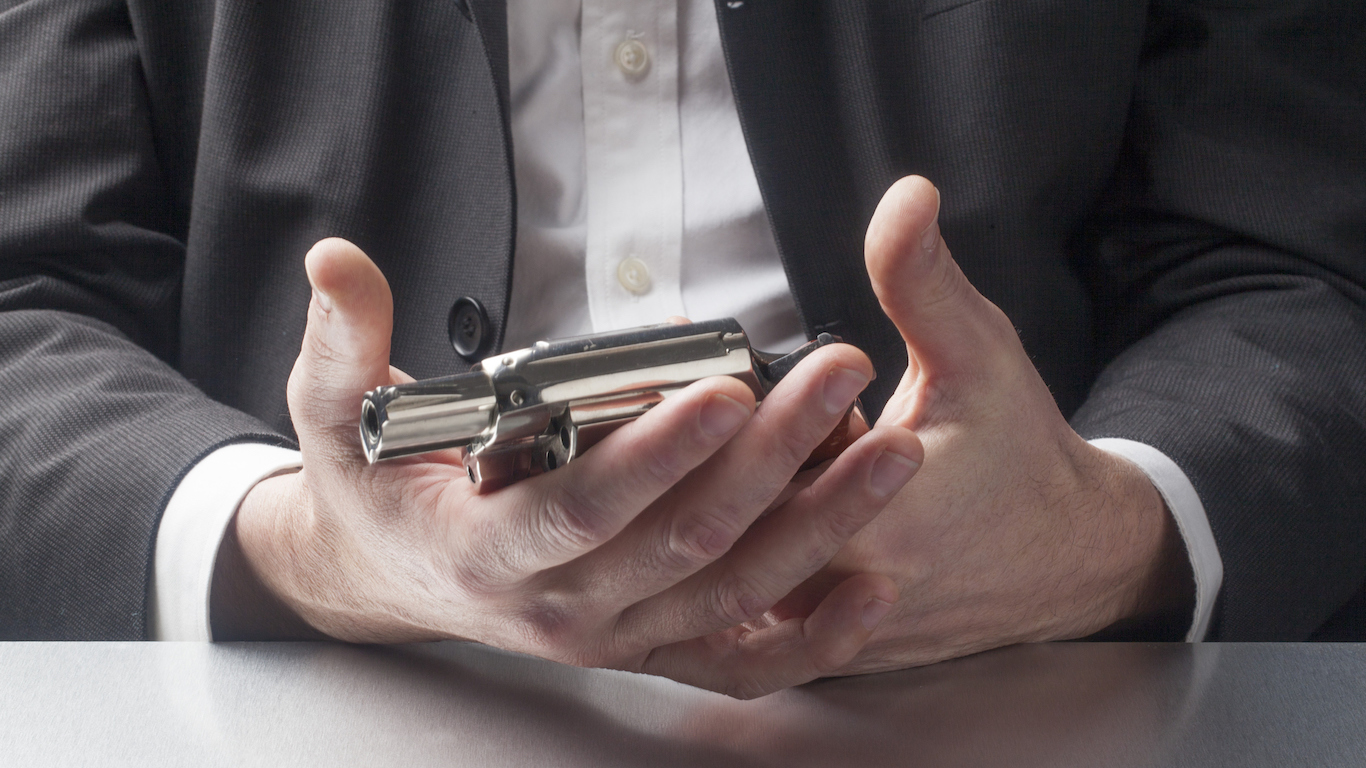 Guns are more often used to commit suicide than for lethal violence against others. And, of all methods of committing suicide, the use of a firearm is the most common. The three most common forms of suicide — firearms, suffocation, and poisoning — were broken down for this list. Had they been combined, suicide would be the third leading cause of death among young people in the United States. Nearly a quarter of all suicides by firearm were committed by people 18 to 34 years old. Tragically, often due to guns being improperly stored inside the home, firearms are also among the most common methods of suicide by youths under 18. 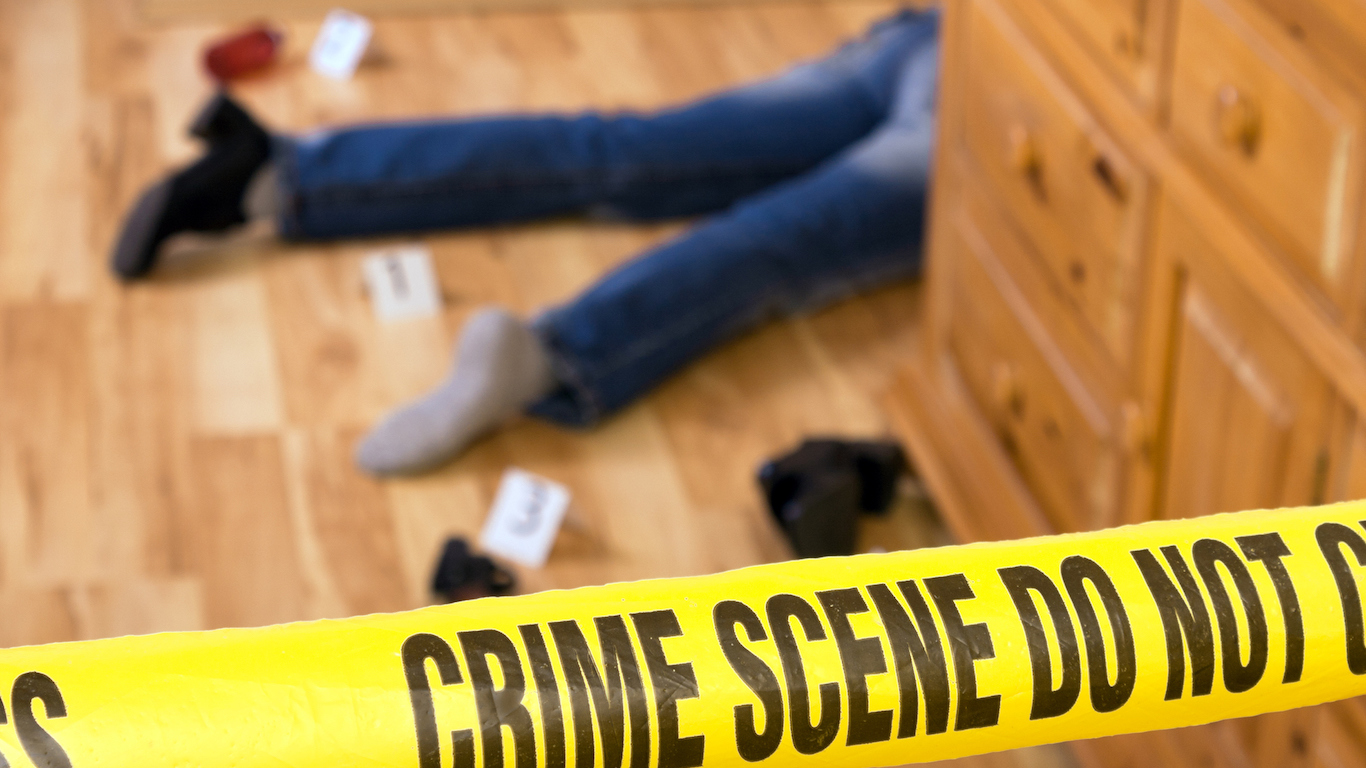 Americans between the ages of 18 to 34 account for 23.4% of the U.S. population, but 58.5% of all firearm-related homicides. Gun violence disproportionately affects young people, especially in poor neighborhoods with high crime rates and gang activity. The seats of the counties with the highest rates of firearm-related homicides per capita among 18 to 34 year olds include New Orleans, Louisiana; Clarksdale, Mississippi; Petersburg, Virginia; Tuskegee, Alabama; Baltimore, Maryland; and St. Louis, Missouri, which also have some of the highest poverty rates in the country. Young people are more than twice as likely to die of gun-related homicide than the average American.

Some policy experts believe the country’s lax gun laws are to blame for the high prevalence of firearm-related deaths in the United States. Adding the death toll from suicide and accidental deaths by firearm to firearm-related homicides, guns account for 17% of all deaths among 18 to 34 year olds.