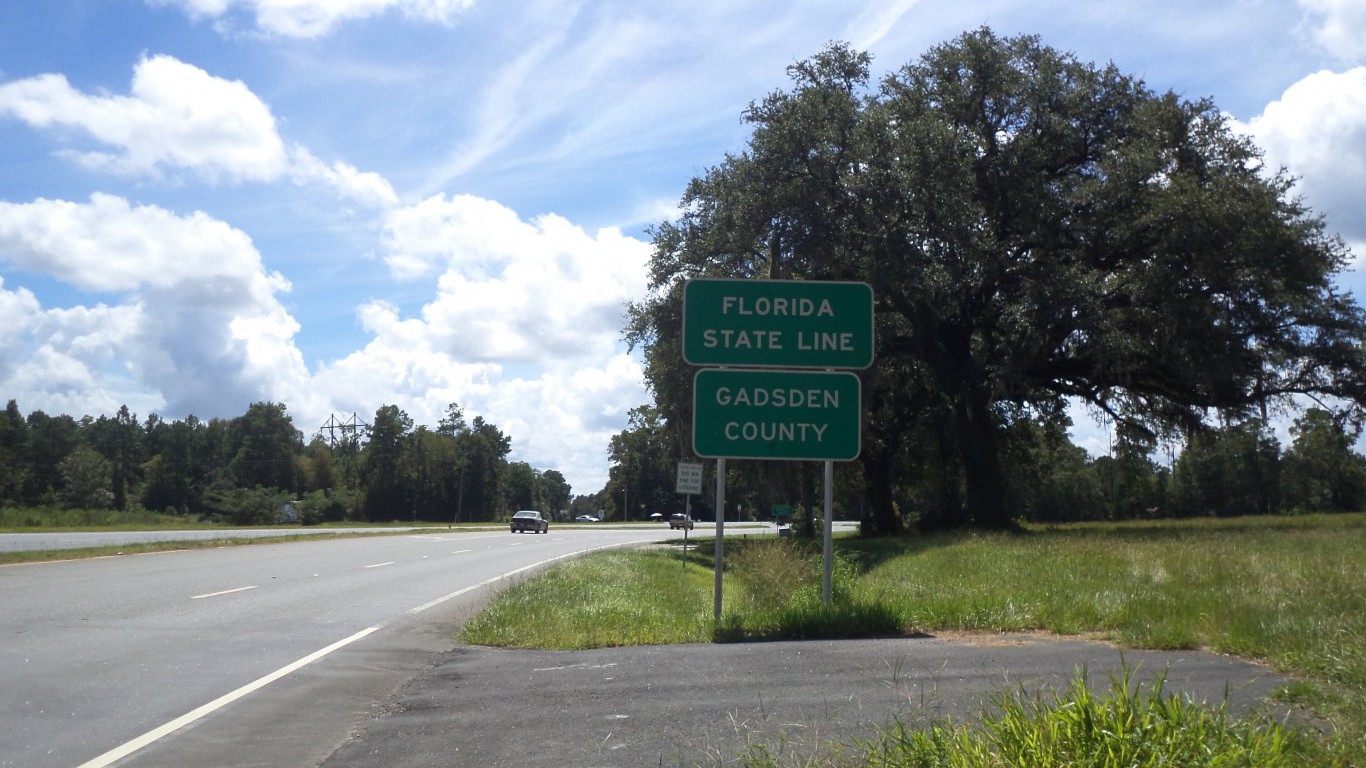 Jobs are arguably the most critical component of any economy, and employment growth is one of the clearest indications that an economy is performing well. The compound annual job growth rate in Florida, the nation’s fourth largest state economy, was 2.9% over the five years through 2016. This was the fastest employment growth rate of any state other than Utah.

While Florida’s economic growth has outpaced the nation as a whole in recent years, many of the state’s residents still struggle with financial hardship. An estimated 15.7% of Florida residents live in poverty, a larger share than the 14.7% national poverty rate. 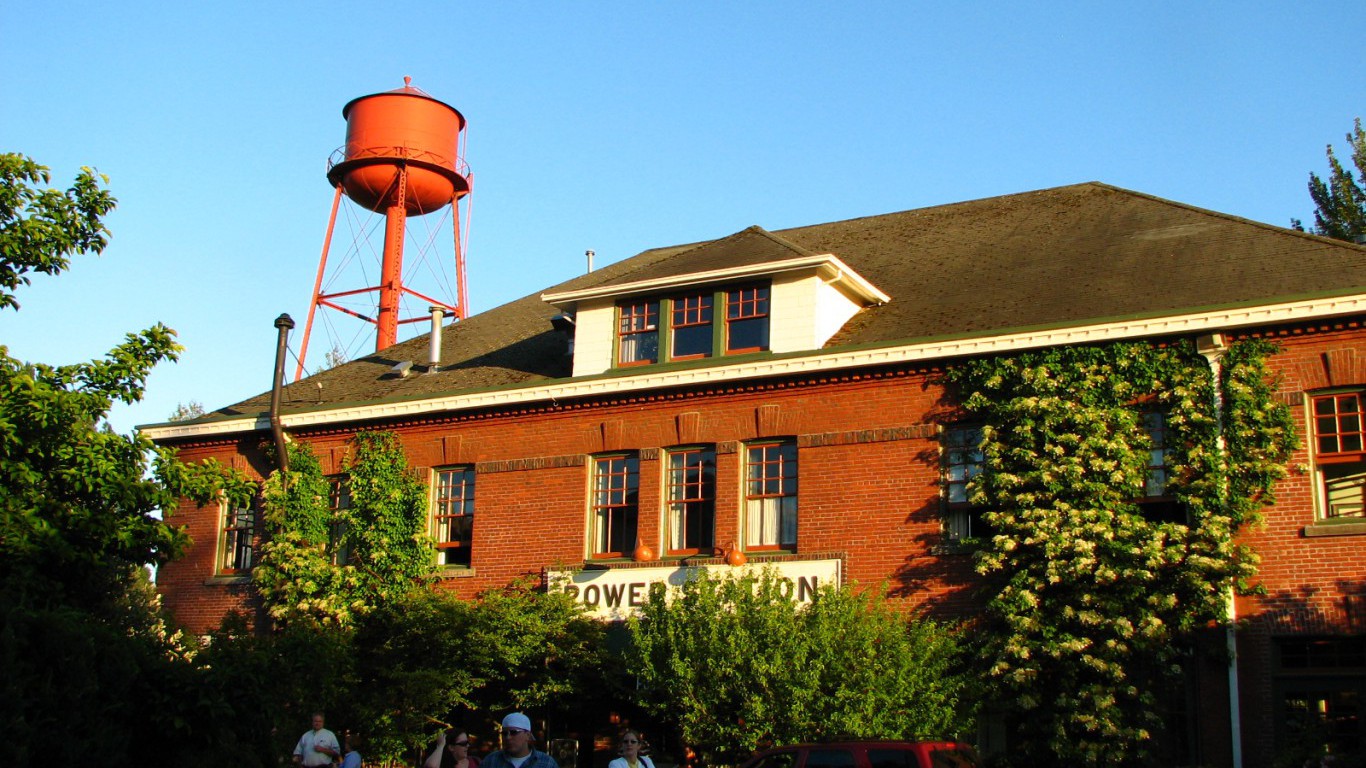 While Oregon’s five-year annual economic growth rate of just 0.9% trails that of most states, the state’s employment growth over that period of 2.6% annually was sixth fastest nationwide. Additionally, looking at a longer, 10-year period, Oregon’s economic growth outpaced the nation as a whole, largely as a result of its manufacturing industry. The state’s durable goods manufacturing sector remains the largest contributor to economic growth in Oregon. While the headquarters of computer chip manufacturer Intel are in California, the company is expanding its operations in Oregon. 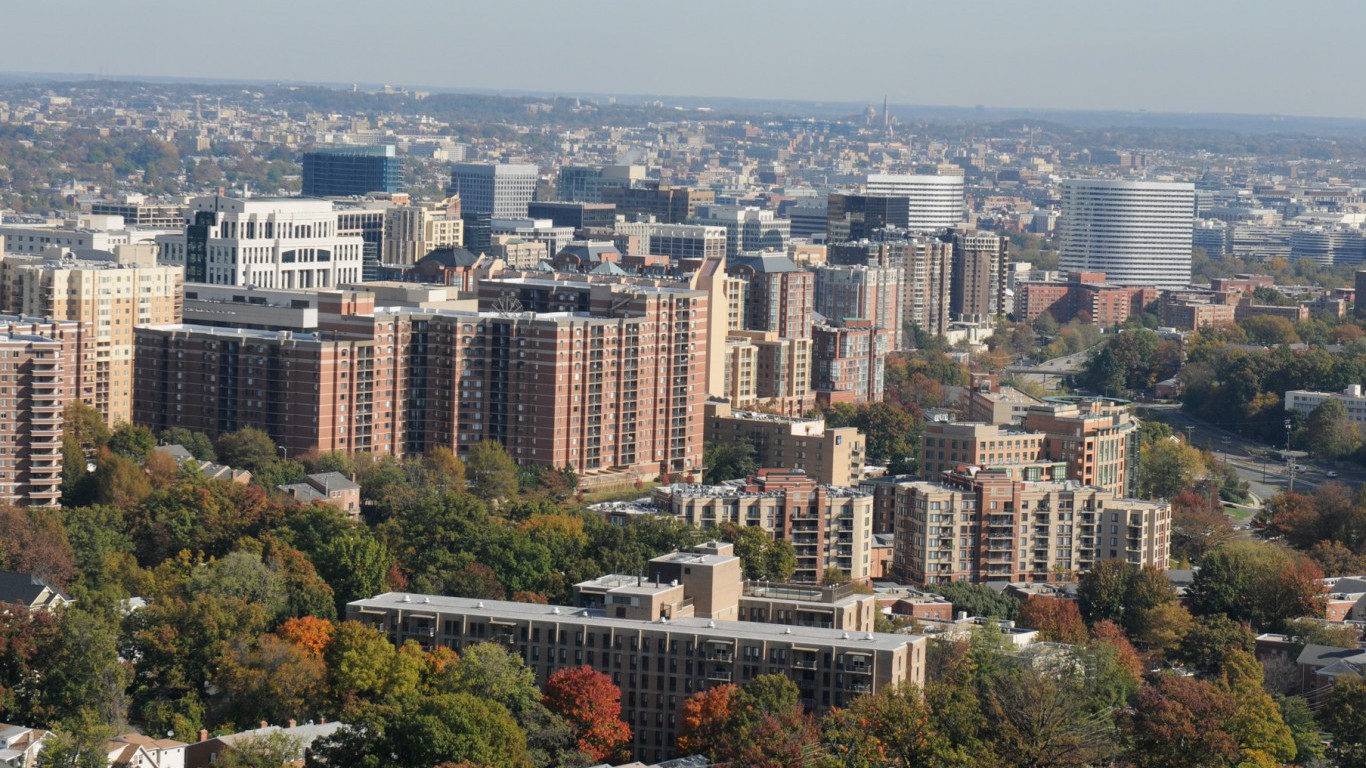 An estimated 37% of adults in Virginia have a bachelor’s degree, the sixth largest share of any state. Virginia’s workforce is one of the most qualified of any state and is concentrated in high-paying, fast-growing industries such as professional services and information. Despite the state workforce’s concentration in fast-growing industries, Virginia’s economic growth has trailed the nation as a whole in recent years. The state’s annual compound GDP growth rate of just 0.7% since 2011 is less than half the 2.0% national rate. One reason for the lackluster growth is the state’s dependence on federal spending, which has declined over the past several years. 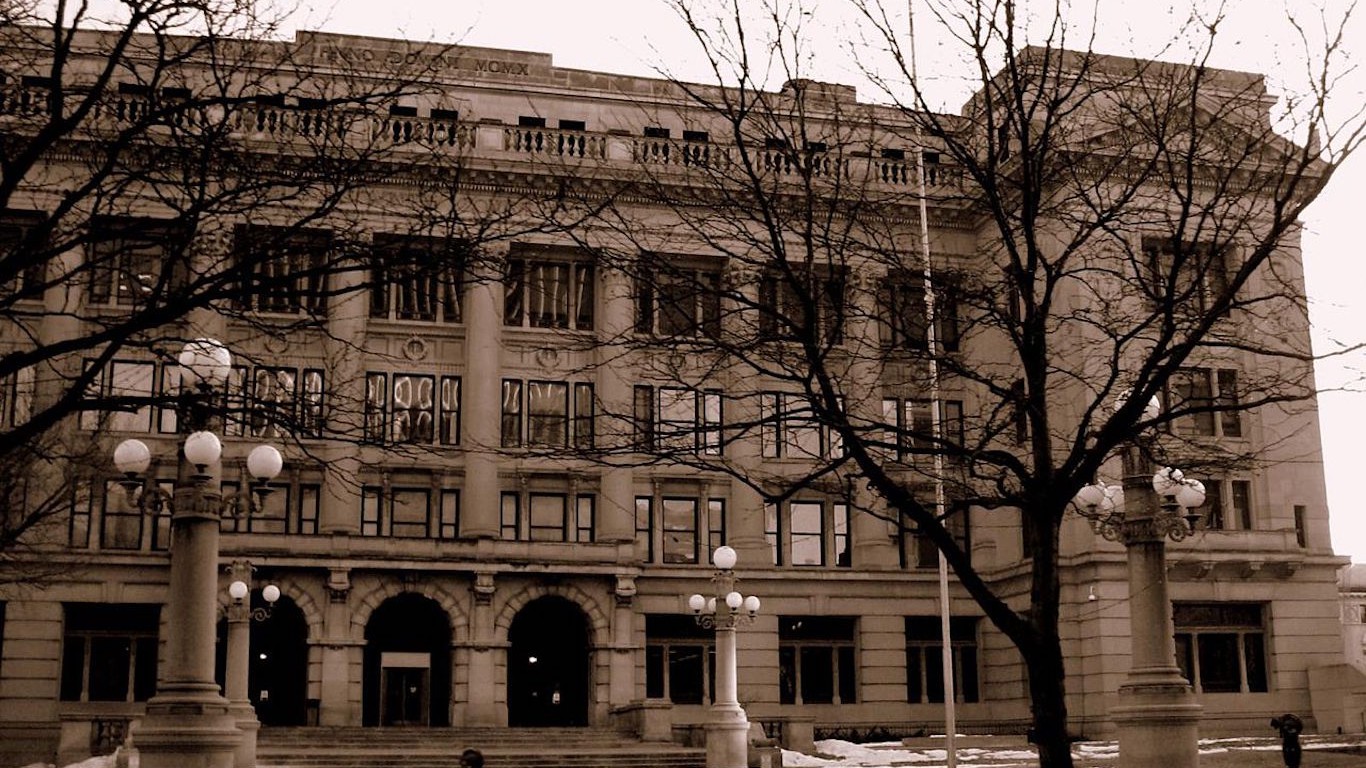 Nebraska, like many of the states in Midwest, has a low jobless rate. Just 2.9% of Nebraska’s workforce is unemployed, tied with New Hampshire and nearby South Dakota as the fourth lowest unemployment rate of any state. Relative to area incomes, Nebraska’s housing is the second most affordable in the country. Inexpensive housing is not necessarily a boon for a region’s economy, as it can point to shortages of available capital among potential homebuyers as well as other serious social and economic problems that might drive down prices. Based on the state’s low poverty and unemployment rates, as well as steady economic growth, this is likely not the case in Nebraska. 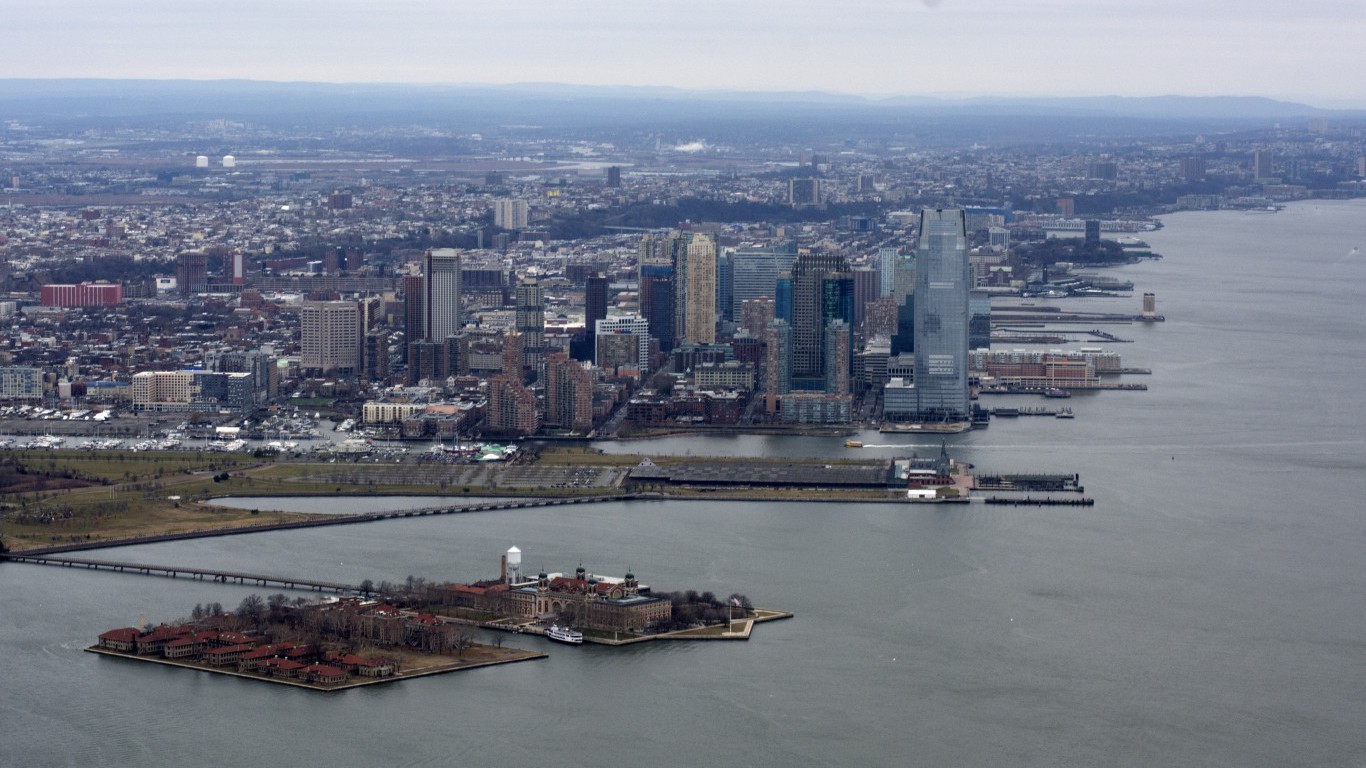 Many high-growth industry jobs going forward will require at least a college degree. With 37.6% of adults with at least a bachelor’s degree, New Jersey is among the best educated states in the country. Currently, about 6.5% of workers in the state are employed in STEM jobs, one of the larger shares of any state.

Both New Jersey’s unemployment and poverty rates are relatively low. Only 4.1% of the state’s workforce is out of a job, and 10.8% of the population lives below the poverty line — well below the 4.3% and 14.7% respective national figures.