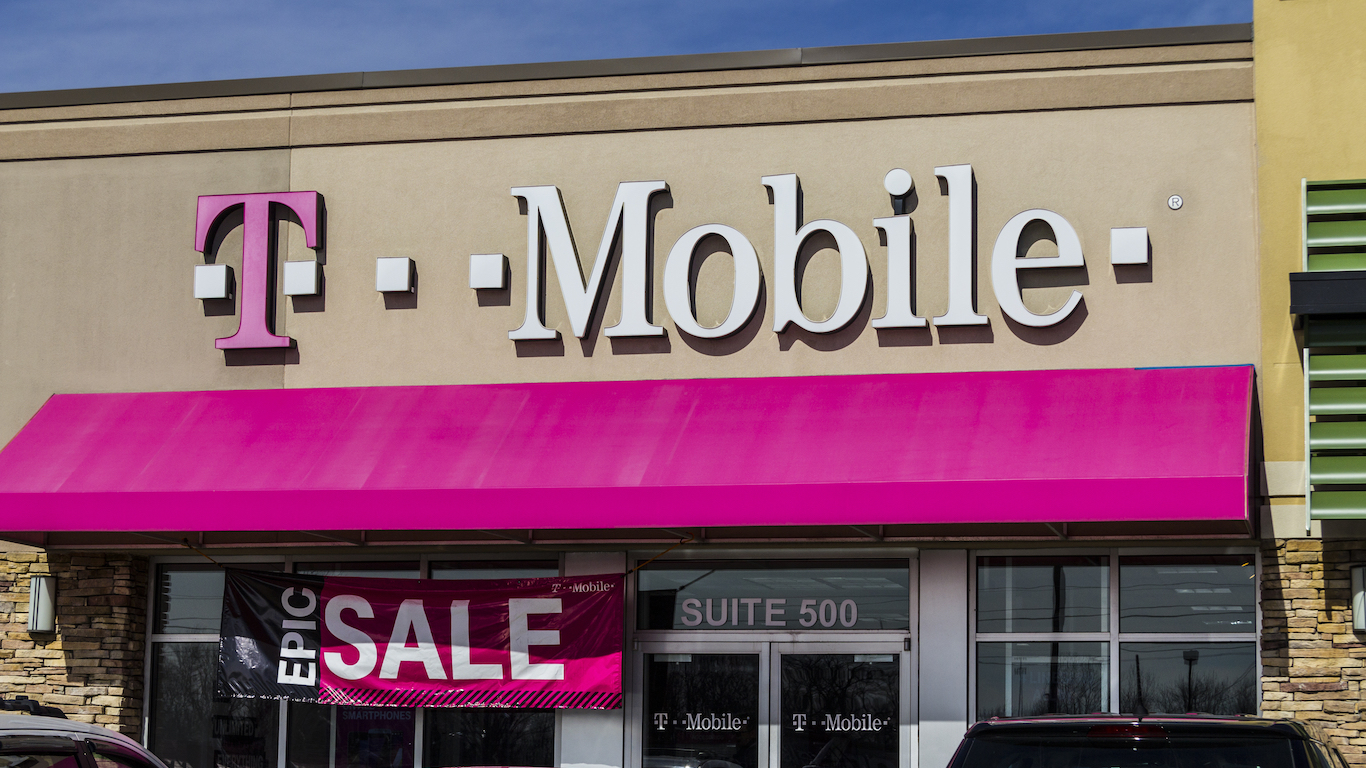 T-Mobile, one of the big four wireless companies, is fighting an uphill battle against Verizon and AT&T. In an attempt to jumpstart the company’s brand, T-Mobile hired John Legere as CEO in 2012. Legere has made a name for himself as someone who aggressively calls out competitors on social media and speaks his mind — obscenities and all — in public. With close to 4.5 million followers, Legere’s social media following dwarfs that of his employer. T-mobile has about 920,000.

The company’s product, however, may leave something to be desired. According to the most recent report by cell service analysis company RootMetrics, T-Mobile lags behind all of its major competitors in measures of overall service, reliability, calling, and texting. 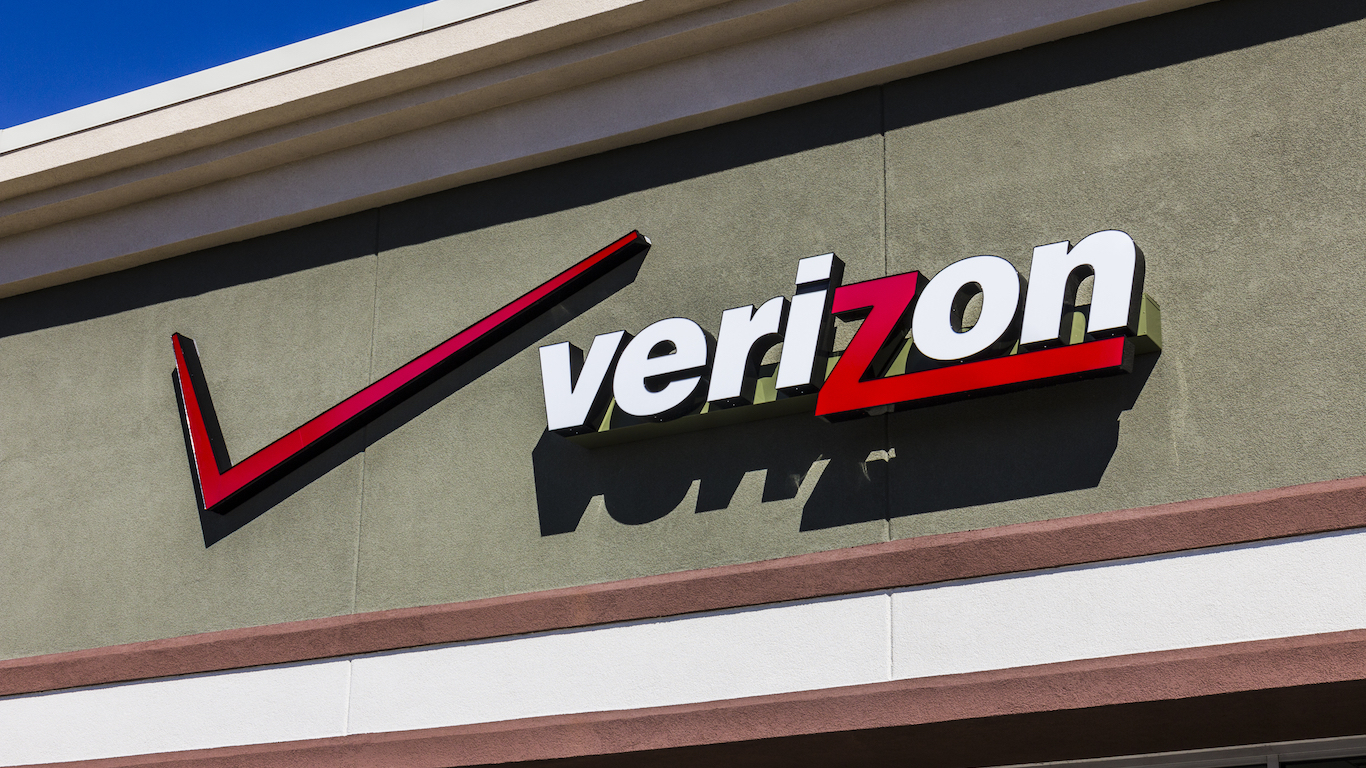 Verizon Communications began to offer its bundle internet, phone, and television service, Fios, to customers in 2005. Today, the fiber optic service serves over 6 million customers in the United States. Despite its popularity, 16.2% of survey respondents rate the company’s service as poor. While Verizon has one of the largest shares of negative reviews of any company, competitors AT&T and Sprint received even larger shares of negative reviews, at 19.7% and 20.1%, respectively. In New York, Verizon garnered negative attention after reports surfaced in 2015 the company had overcharged customers in the state. The company also failed to make good on a commitment to make high-speed internet available to all New York City households and was sued by the city in March 2017. 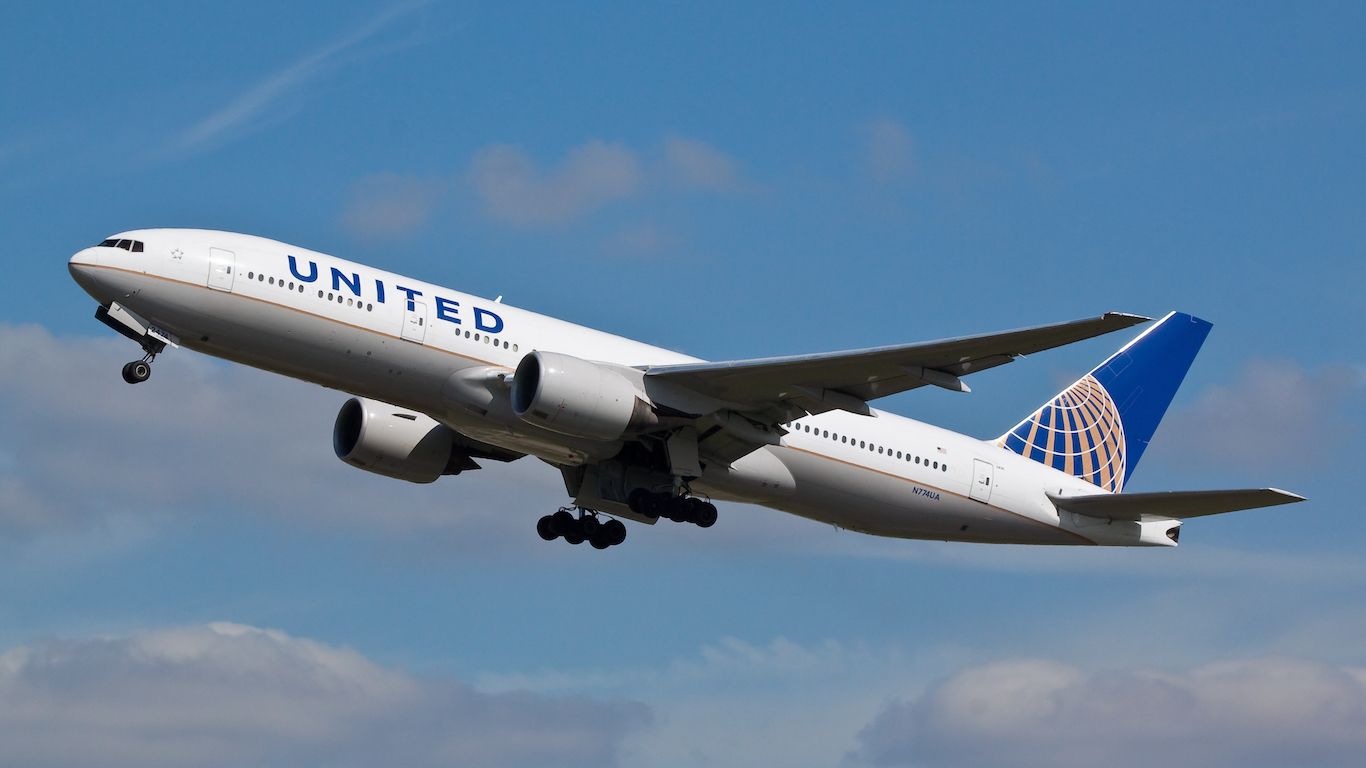 United Airlines has the worst rating of any airline in this survey other than Spirit. Public opinion of the company took a dive in April 2017, when a video of a passenger being violently removed from an overbooked flight went viral. CEO Oscar Munoz further sullied the company’s image when he initially blamed the passenger for the incident, failing to issue an apology until his third statement to the press. The negative press likely influenced consumers’ impressions of the company’s customer service. Of those polled by Zogby,16.3% reported a poor experience with the company nearly double the 8.2% share one year ago. In numerous online forums that have surfaced since the incident, customers have shared stories of similar mistreatment by United Airlines employees.