Companies With the Least Female Leadership 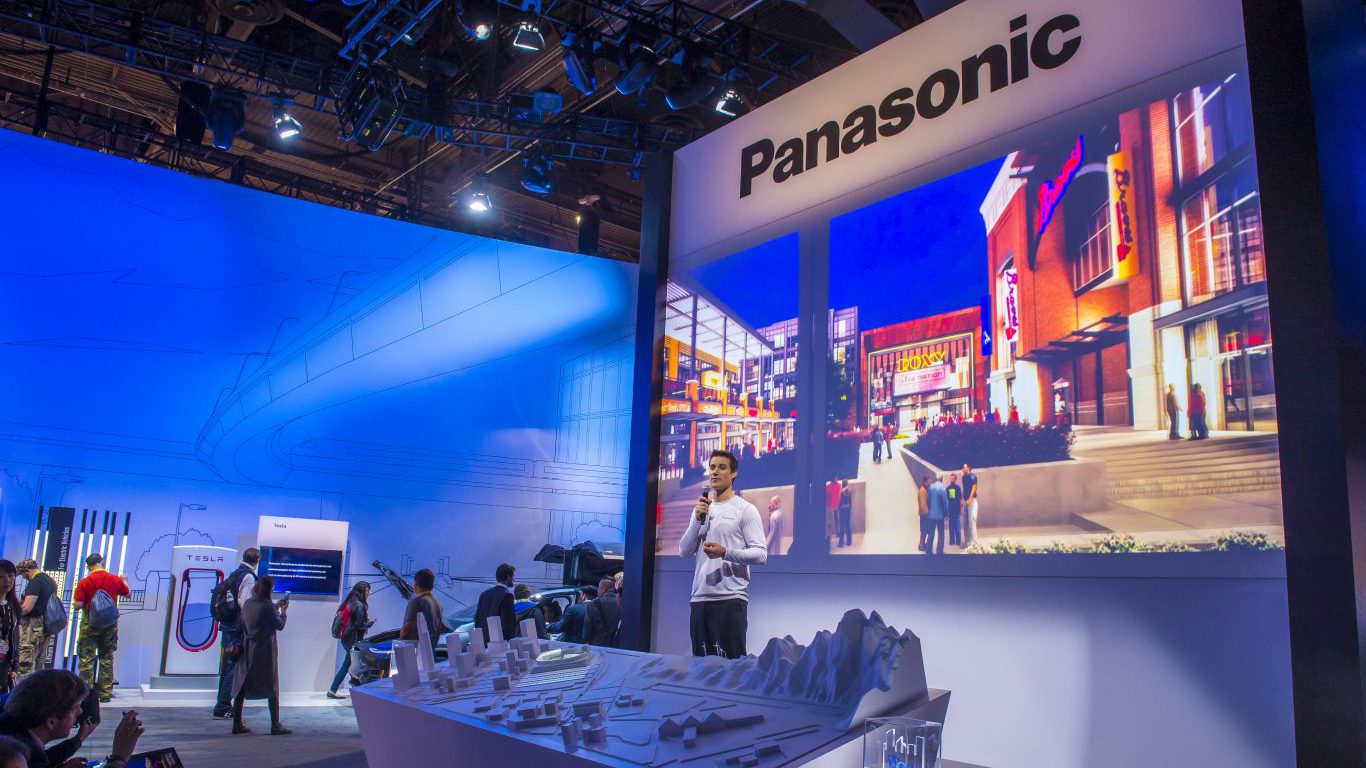 Technology companies have faced criticism in recent years for the lack of female representation in the industry. While women comprise 46.8% of the U.S. workforce, just 27.5% of workers in electronics design and manufacturing industries are female. The underrepresentation is even more pronounced in the industry’s senior leadership roles. At electronics manufacturer Panasonic, just one of the 12 board of directors members and just one of the company’s 42 executive officers are women. Panasonic has, however, successfully implemented internal initiatives that aim to increase the number of women in leadership roles, adding roughly 100 female managers over the past four years. Despite the improvement, just 6.9% of managers at the company today are women. 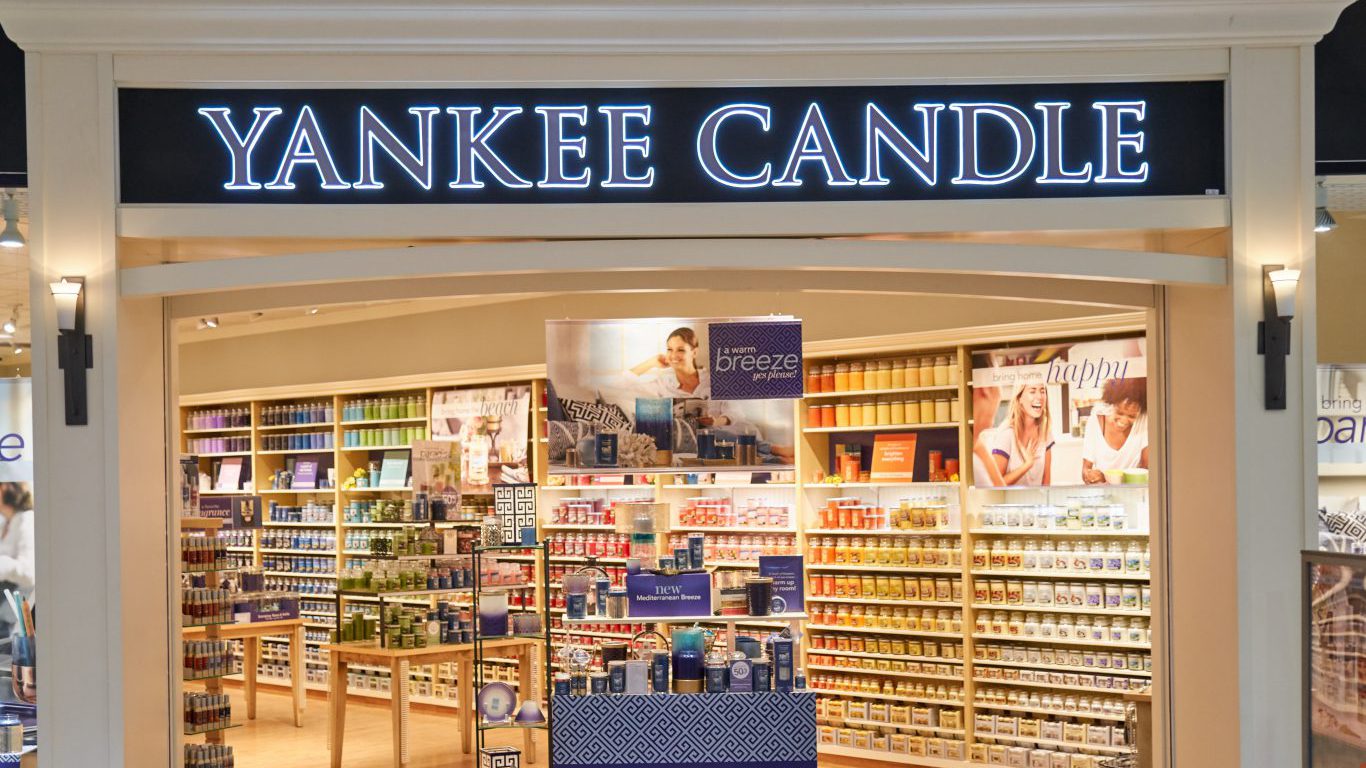 Newell Brands owns a myriad of popular brands, such as Rubbermaid, Sharpie and Mr. Coffee, that sell products ranging from scented candles to outdoor recreation equipment to baby toys. While women are the main customers of many of the company’s leading brands, only one of the 12 members of the Newell Brands board of directors is a woman. Ros L’Esperance is the group managing director and co-head of global investment banking for UBS AG, and has sat on the board since April 2016. Newell Brands recently let go of its only female executive, former Chief Human Resources and Communications Officer Fiona Laird, effective September 2017. 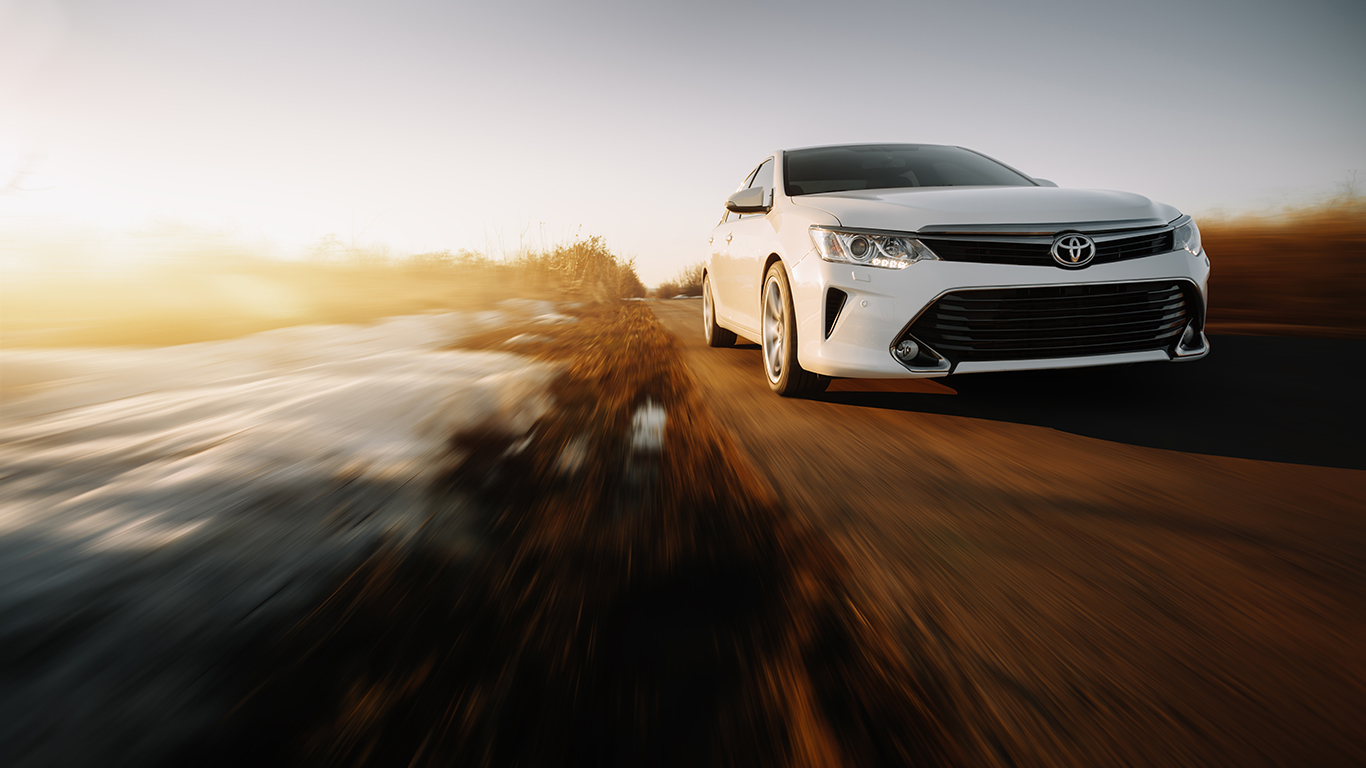 Throughout the history of Toyota, many of the company’s top executive roles have been filled by descendants of Sakichi Toyoda, who founded Toyota Industries Corporation in 1926. In the three generations that have followed Toyota’s founding, Sakichi Toyoda and his brother Heikichi have had two sons and one son-in-law, five grandsons, and one great grandson — almost all of whom served or are currently serving as the president of the Toyota Motor Corporation. No female descendant of the Toyoda brothers, however, has held an executive position at the company. The company hired its first female executive in April 2015, but she resigned after just 90 days on the job following her arrest for illegally importing painkillers into Japan. Toyota currently has no women serving in executive positions, and just one woman is serving on the company’s 15-member board of directors. 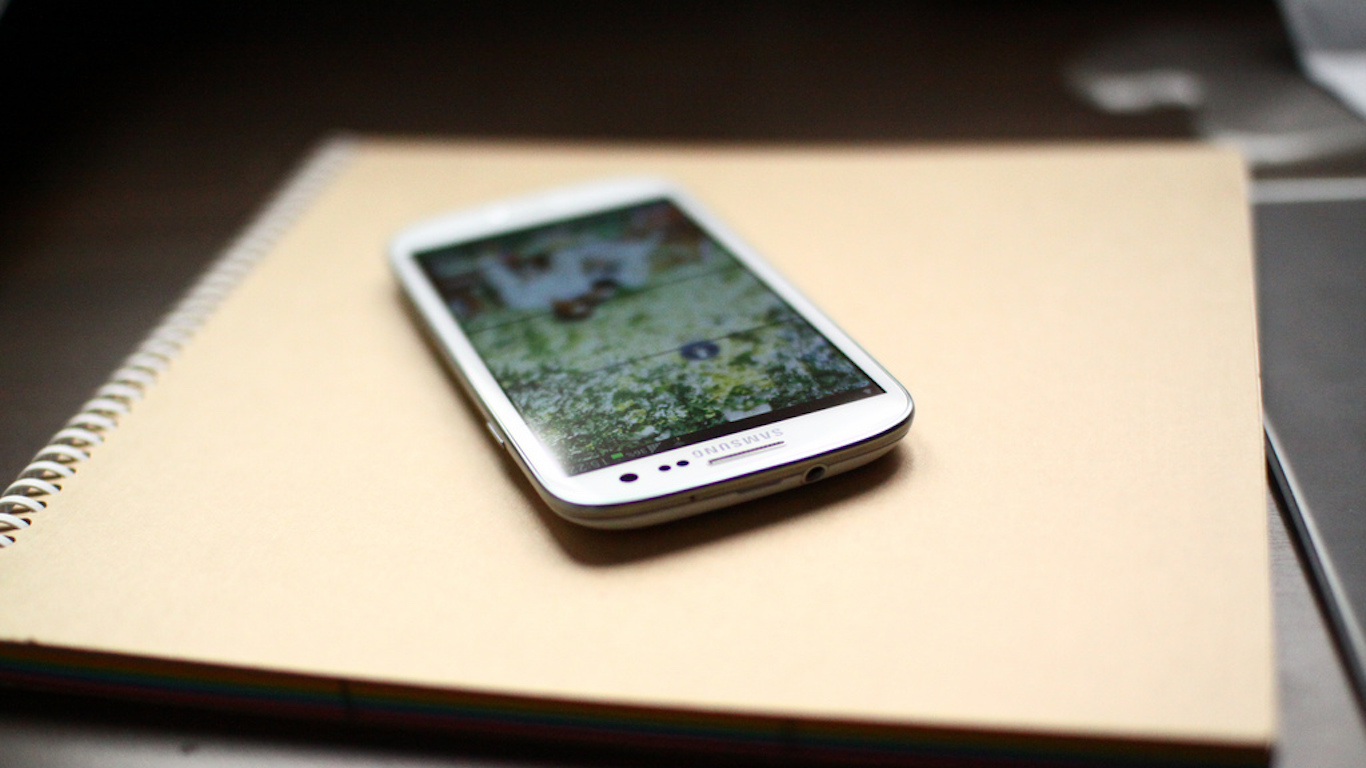 Samsung is one of the handful of major global companies with zero female representation on its board or executive team. Across the company, women comprise just 25% of all employees. The average woman at Samsung is employed for 2.2 years less than her male counterpart, and earns just 70 cents for every dollar earned by the average male worker. While women are underrepresented at Samsung overall, women have the greatest representation in the company’s most profitable business segments. In 2016, women held approximately 29% of jobs in Samsung’s semiconductor division, which accounted for 21% of the company’s total sales and 47% of annual profits. By comparison, women held just 16% of jobs in Samsung’s TV, monitor, refrigerator, and washing machine division, which accounted for 23% of sales and 9% of total profits. 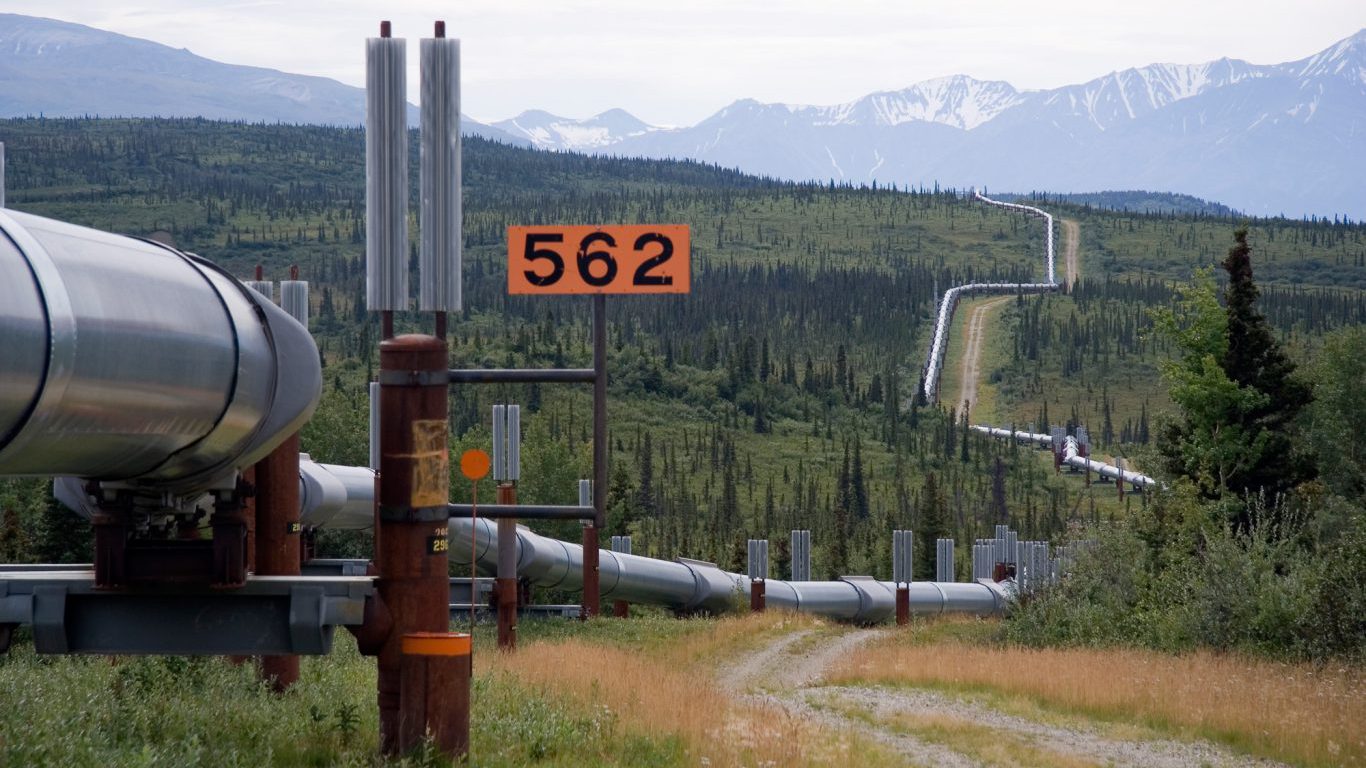 Oil and pipeline services is one of the most male-dominated industries in the world. While women comprise 46.8% of the U.S. workforce, they comprise just 15.5% of jobs in the pipeline transportation industry nationwide. The underrepresentation of women is even more pronounced in the industry’s senior management roles. At pipeline company Plains GP Holdings, men fill all 12 board seats and eight executive positions. Greg Armstrong has been the company’s CEO since 1992. He also serves as the deputy chairman of The Federal Reserve Bank of Dallas and Chairman for the National Petroleum Council.