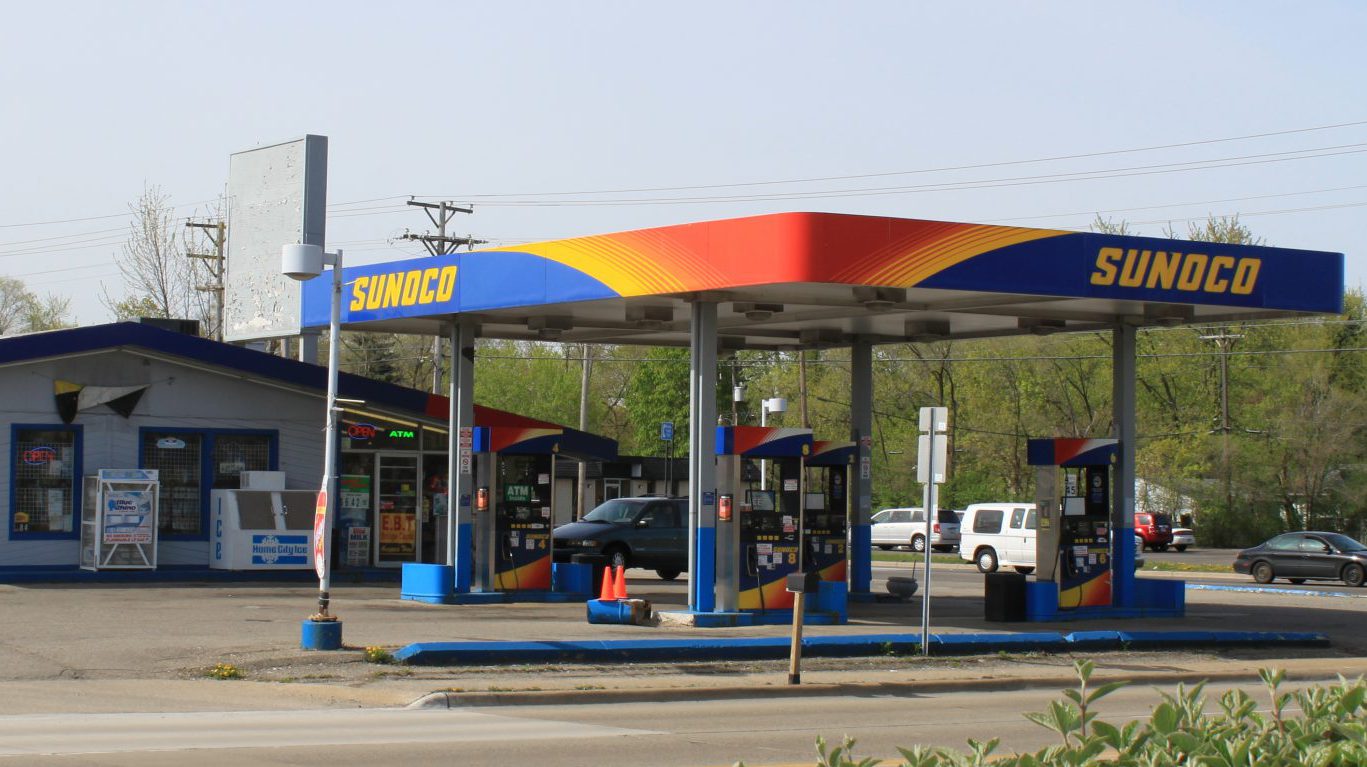 Oil and pipeline services is one of the most male-dominated industries in the country. Just 15.5% of pipeline transportation workers nationwide are women, far less than the 46.8% average across the U.S. workforce. Senior management in the oil industry often has even less female representation. Pipeline company Energy Transfer Equity was established in 1995, and has expanded from 200 miles of natural gas pipelines in 2002 to 71,000 miles of natural gas, natural gas liquids, refined products, and crude oil pipelines today. Unlike the extraordinary pipeline growth, the expansion of gender diversity in the company is lacking, or rather entirely absent. As of this point in time, there are no women on Energy Transfer Equity’s board of directors or executive team. 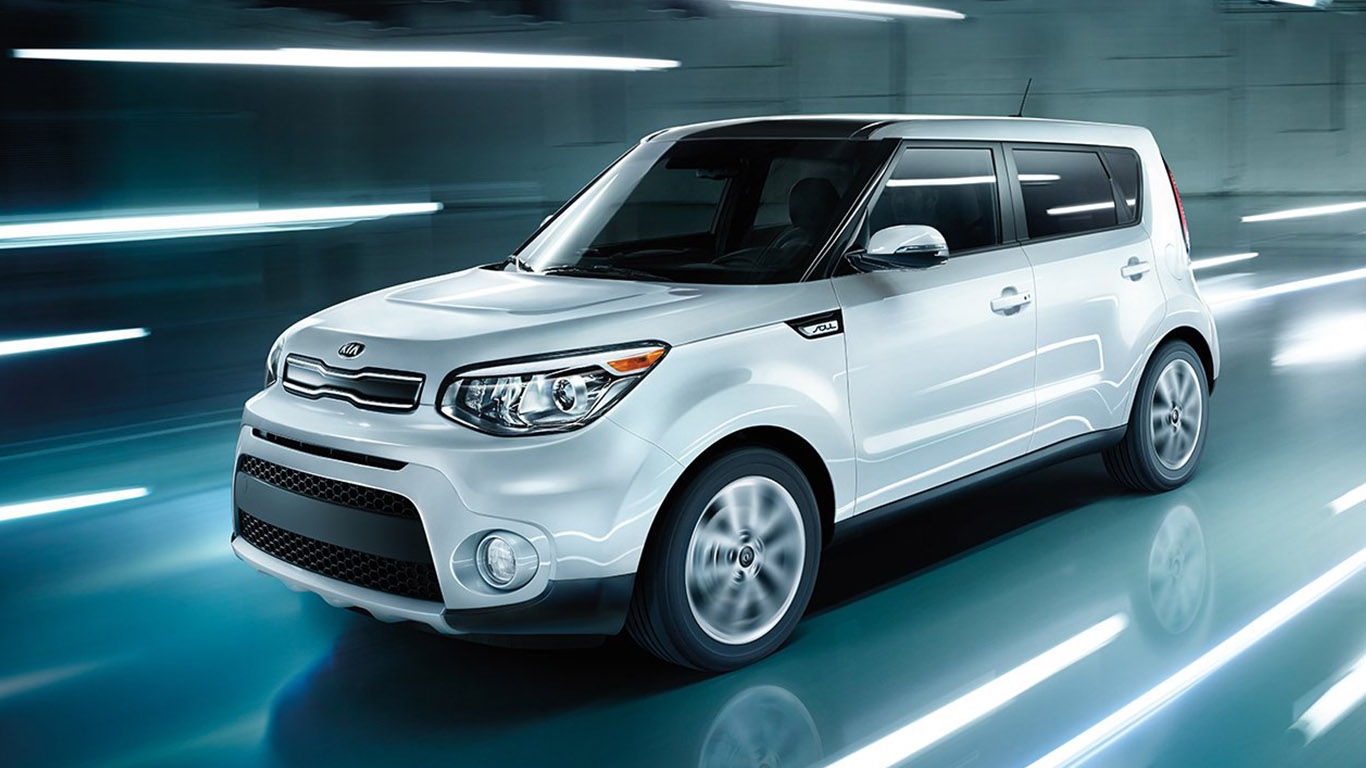 Kia Motors is one of many major automakers with minimal female representation in its lead corporate roles. Just 27.8% of employees in the motor vehicle manufacturing industry are female, and women are often even more underrepresented in senior management. Kia’s executive positions and board of directors consist entirely of males. Despite the lack of women in leadership roles, Kia is one of the more popular car brands among female consumers. According to sales data compiled by information services company Experian in 2015, three Kia models are among the 25 cars women are most likely to purchase — the Kia Sportage, Kia Soul, and Kia Rio. This is tied with Nissan as the most of any car brand on the list of cars most likely to attract female buyers. 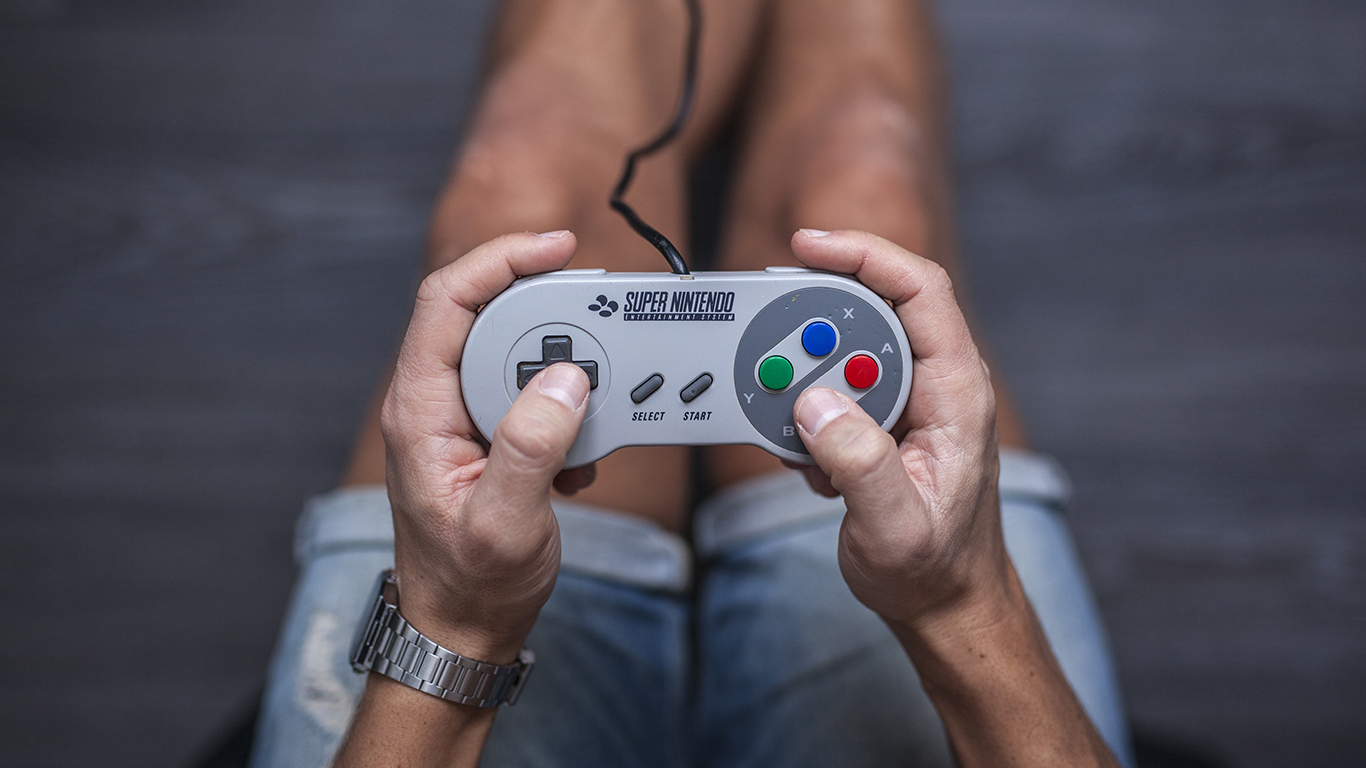 Many video game companies have faced criticism in recent years for the lack of appropriate female representation throughout the gaming industry. According to a 2015 survey by the International Game Developers Association, just 22% of developers are female. With no women in any executive position or on its board of directors, Nintendo is a prime example of the lack of female leadership in video gaming. Nintendo has also been the subject of criticism for the portrayal of women characters in its video games. Some critics have asserted the company’s flagship games reinforce gender stereotypes, and that many of Nintendo’s most popular titles lack playable female characters. 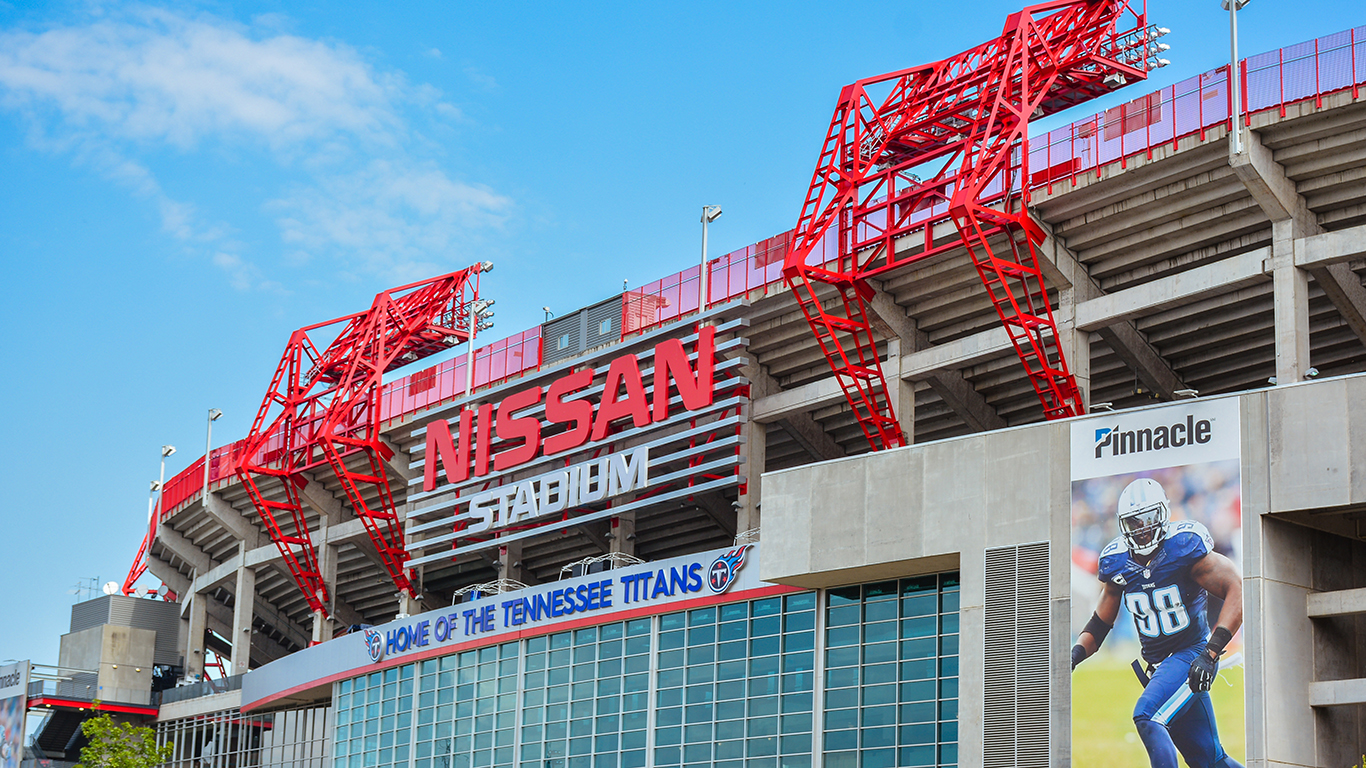 While women in the United States comprise 46.8% of the workforce, just 27.8% of employees in motor vehicle manufacturing are female. At the world’s largest automakers, women are often even more underrepresented in senior management positions. At the Nissan Motor Corporation, there are no women on the board of directors or in top executive positions.

Some divisions of Nissan, however, have made efforts to close the gender gap in recent years. For example, the Renault-Nissan Alliance — the partnership between French automobile manufacturer Renault, Japanese automaker Mitsubishi, and Nissan — promoted several women to key executive positions in 2016, increasing the share of women on the Renault executive committee to 25%. Additionally, the share of women in management positions at NIssan in Japan is more than double the Japanese average. 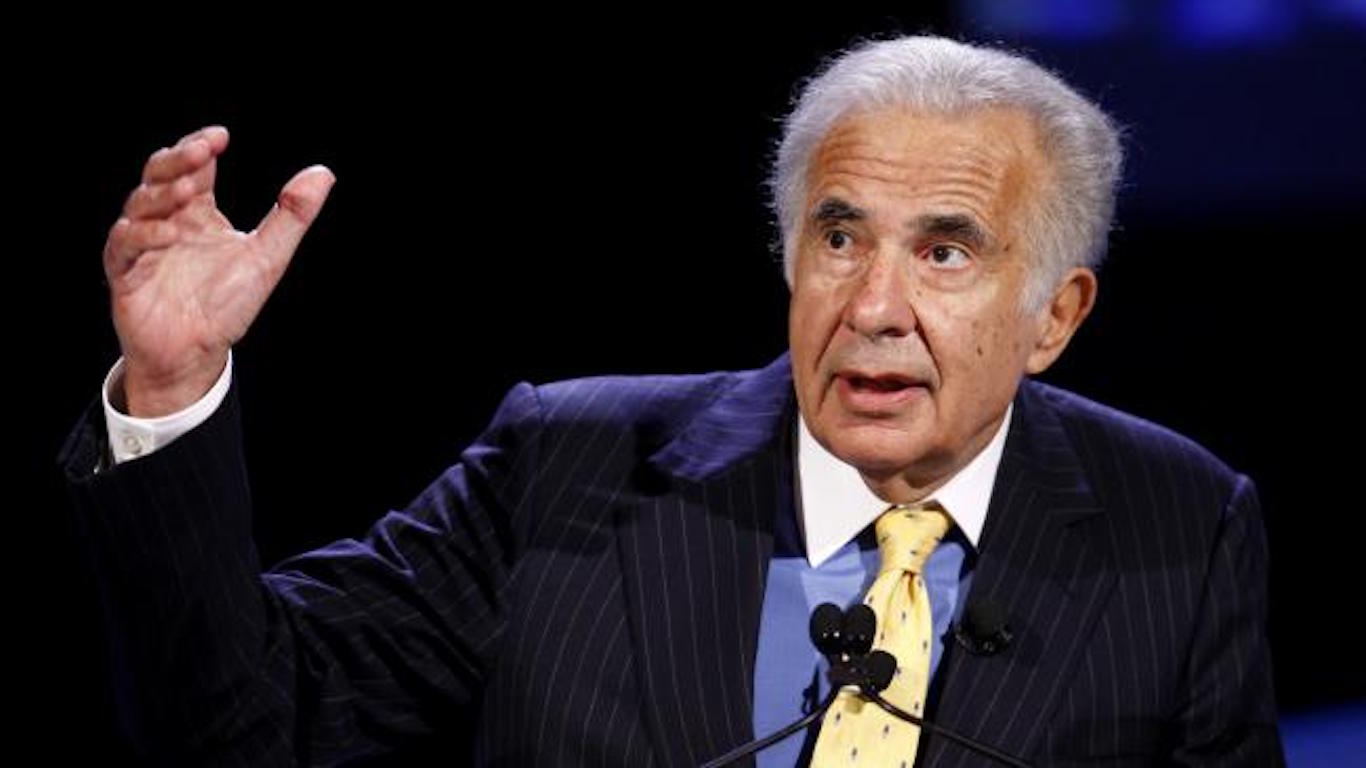 Icahn Enterprises is a relatively small investment firm with just seven different people in its senior management and board of directors — yet not one is a woman. Icahn Enterprises has also been the subject of a lawsuit related to the company’s treatment of women. According to a 2009 lawsuit, two women were unfairly fired from Icahn Enterprises after refusing to participate in the company’s cliquey culture. They were also allegedly subjected to sexual harassment by senior executives. One of the earliest incidents of the company’s questionable treatment of women occurred in 1985, after Icahn bought airline T.W.A. He then engaged in a battle with the flight attendants’ union over wages. Icahn insisted that because most flight attendants were women, they were not breadwinners and should not expect compensation on par with male employees.