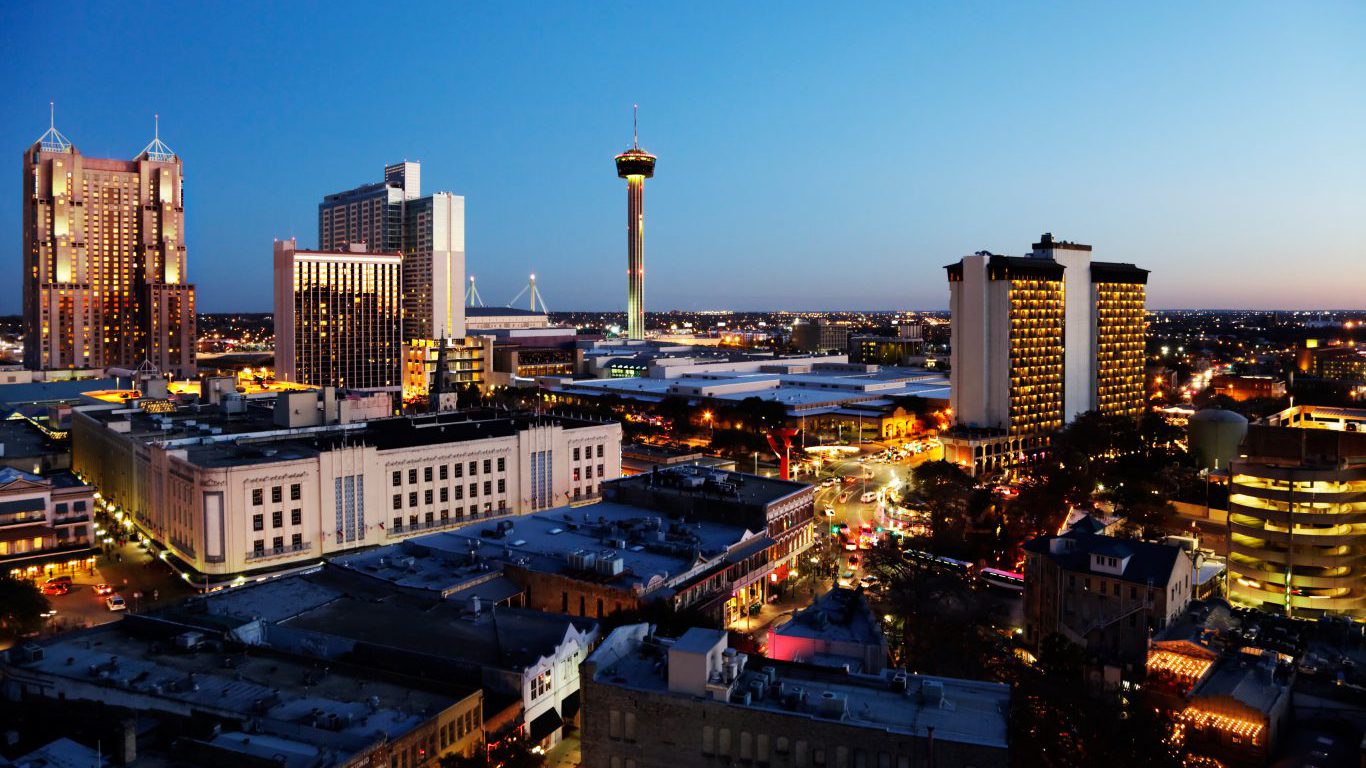 John Charles Hagee is the founder and senior pastor of Cornerstone Church. He is the fifth of six pastors in his family who were named John Hagee, dating back to the colonial era. His son Matthew is also a pastor. Hagee is founder and president of John Hagee Ministries and founder and National Chairman of Christians United for Israel. Israeli Prime Minister Benjamin Netanyahu spoke via satellite at a recent conference of Christians United, saying, “We have no better friends than you.” 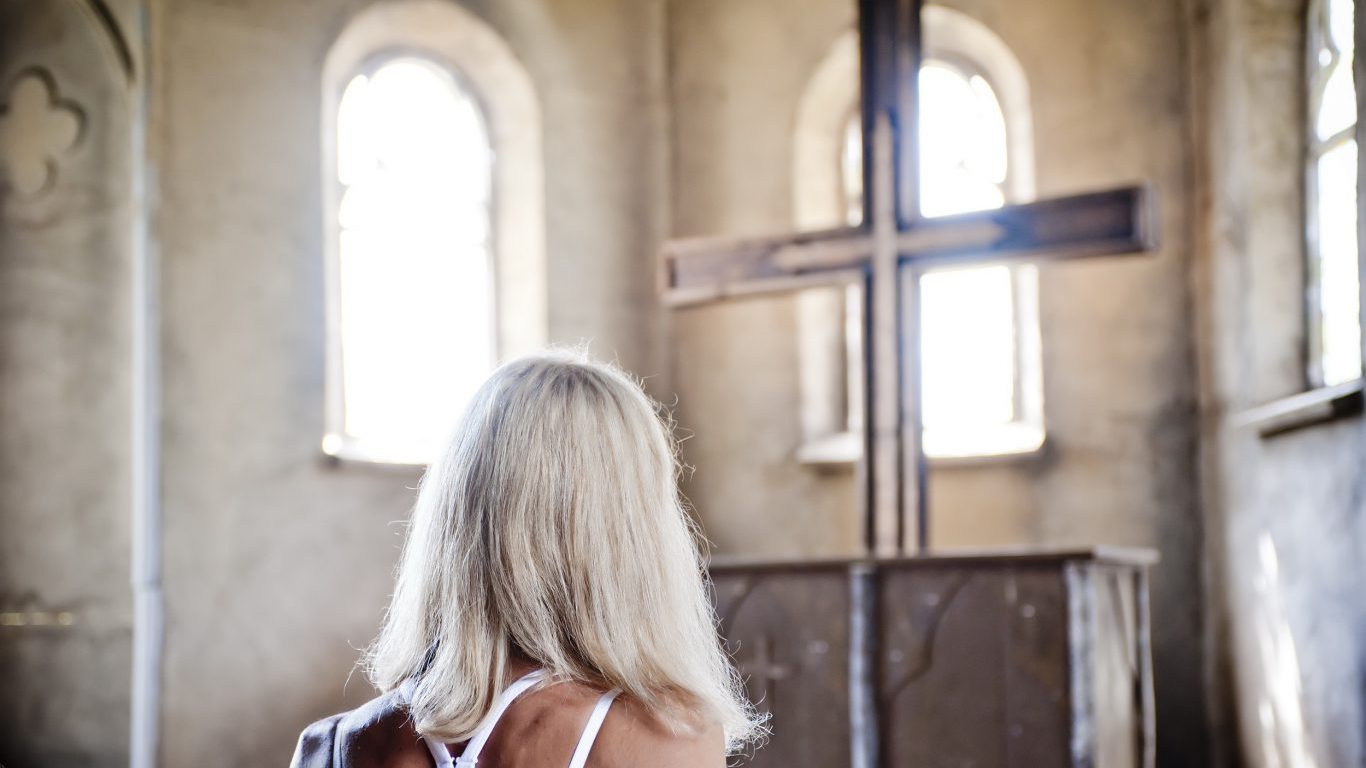 Eagle Brook Church, which was started in a living room in the 1940s, was originally called First Baptist Church but changed its name in 1997 to attract people from other denominations. It now has a number of campuses in suburban Minneapolis-St. Paul, Minnesota. The Eagle Brook Association is a ministry that helps other churches reach more people through leadership training for pastors and staff. 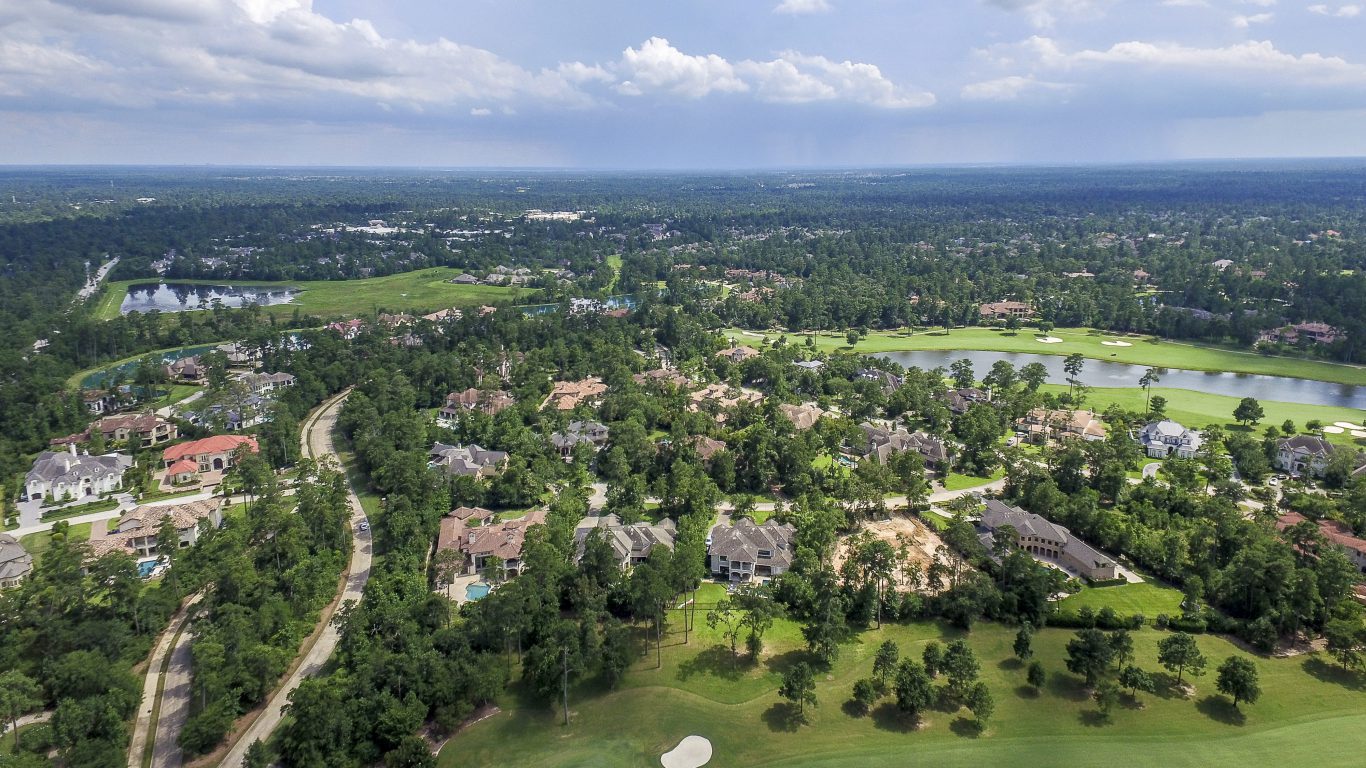 Senior Pastor Kerry Shook in 1993 founded Woodlands Church, which became one of the fastest growing churches in the country. Kerry and his wife Chris Shook wrote The New York Times bestseller, “One Month to Live: 30 Days to a No-Regrets Life.” Woodlands organized a major disaster relief effort in the wake of Hurricane Harvey. 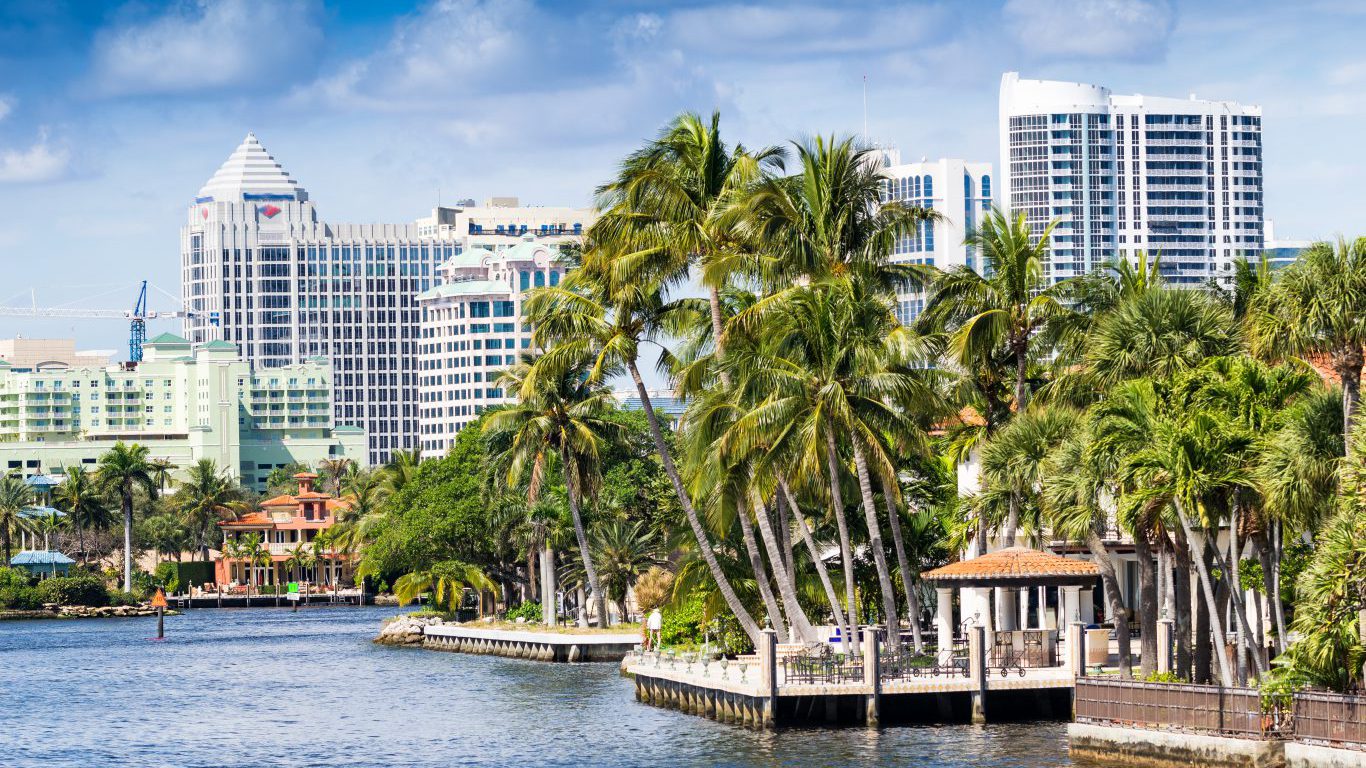 Calvary Chapel Fort Lauderdale was founded in the 1980s by Bob Coy, who previously worked in the Las Vegas music industry. In 2003, the church successfully sued Broward County over the right to display a sign that read “Jesus is the reason for the season” as part of a holiday lights display. Coy resigned in 2014 after admitting to adultery and watching pornography. Doug Sauder took over as lead pastor of the church. 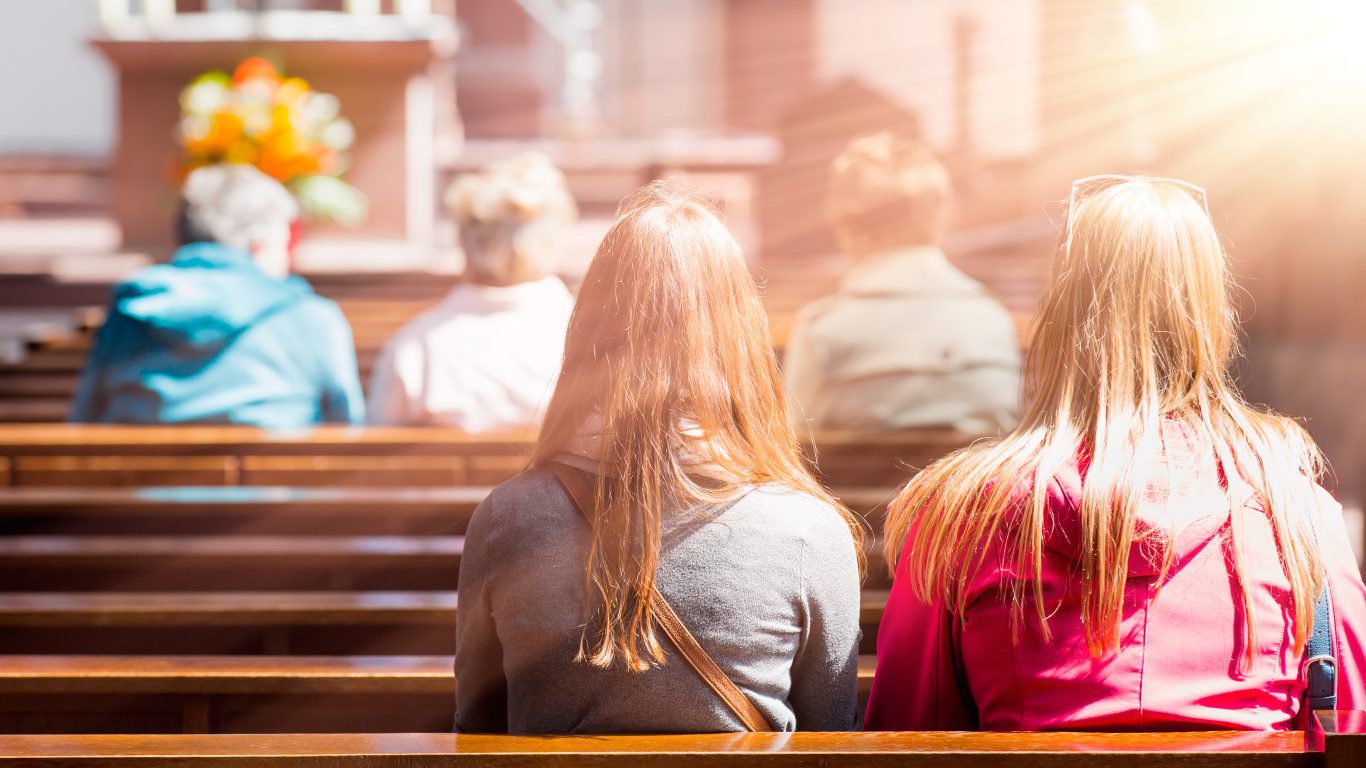