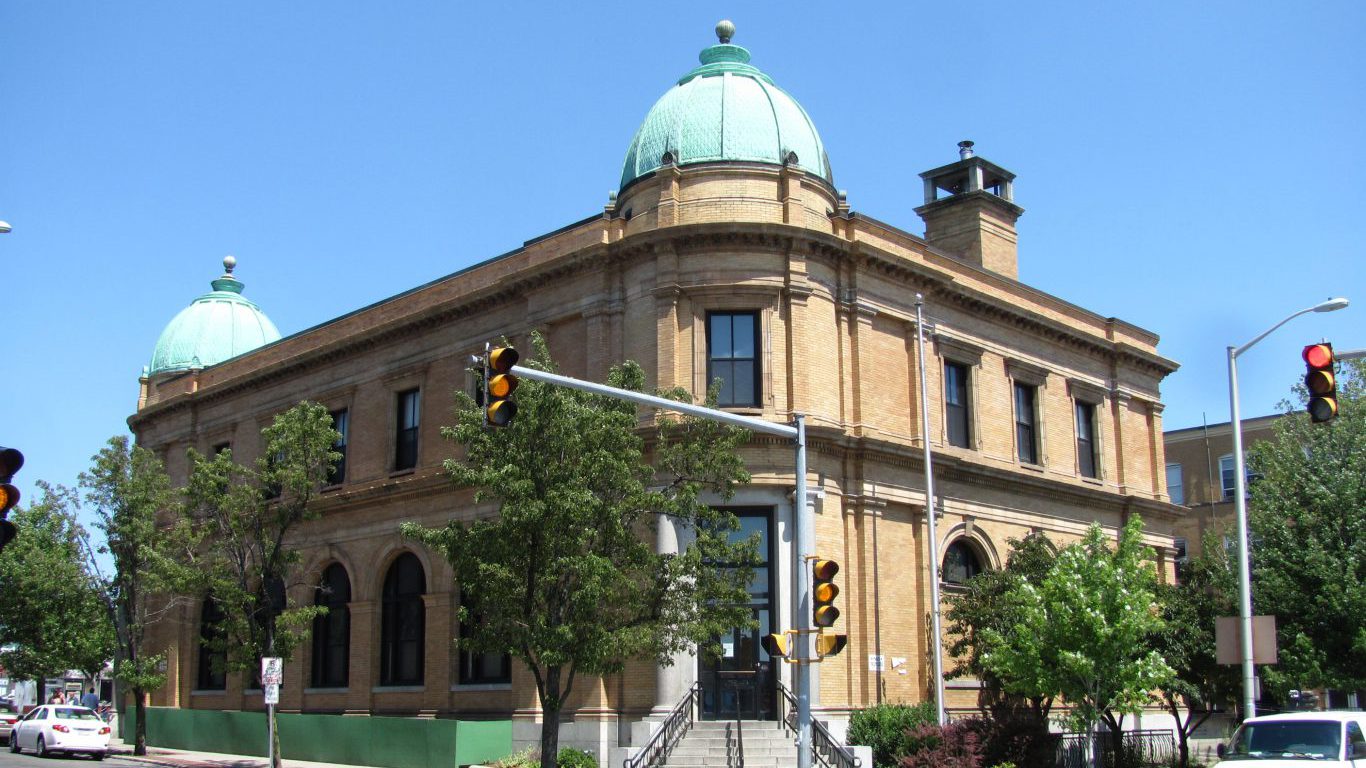 The city of Lynn, Massachusetts, actually predates the U.S. The city that became Lynn was founded in 1630. Settlers who moved to Lynn from nearby Salem initially called the city Saugus, but once its first minister came from King’s Lynn, England, the townspeople renamed the city Lynn in his honor. 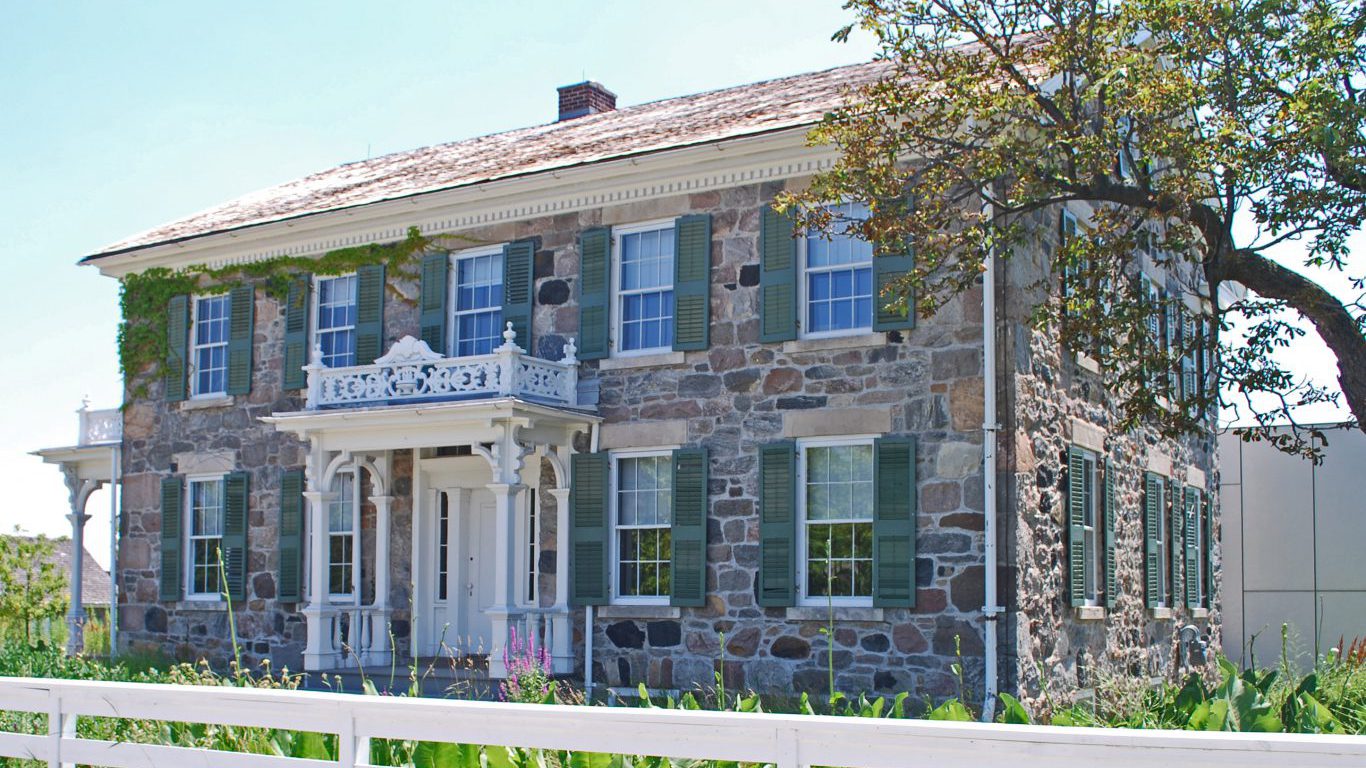 Troy was first settled by pioneers who traveled from the city of the same name in New York in the 1820s. Once known for its agriculture, Troy has blossomed into a suburb of over 80,000 people. The city is home to several universities and upscale shopping experiences that bring customers across city and even state lines to buy high-end merchandise.

24/7 Wall St.
A Closer Look: Why Some States Have Higher Cancer Rates Than Others 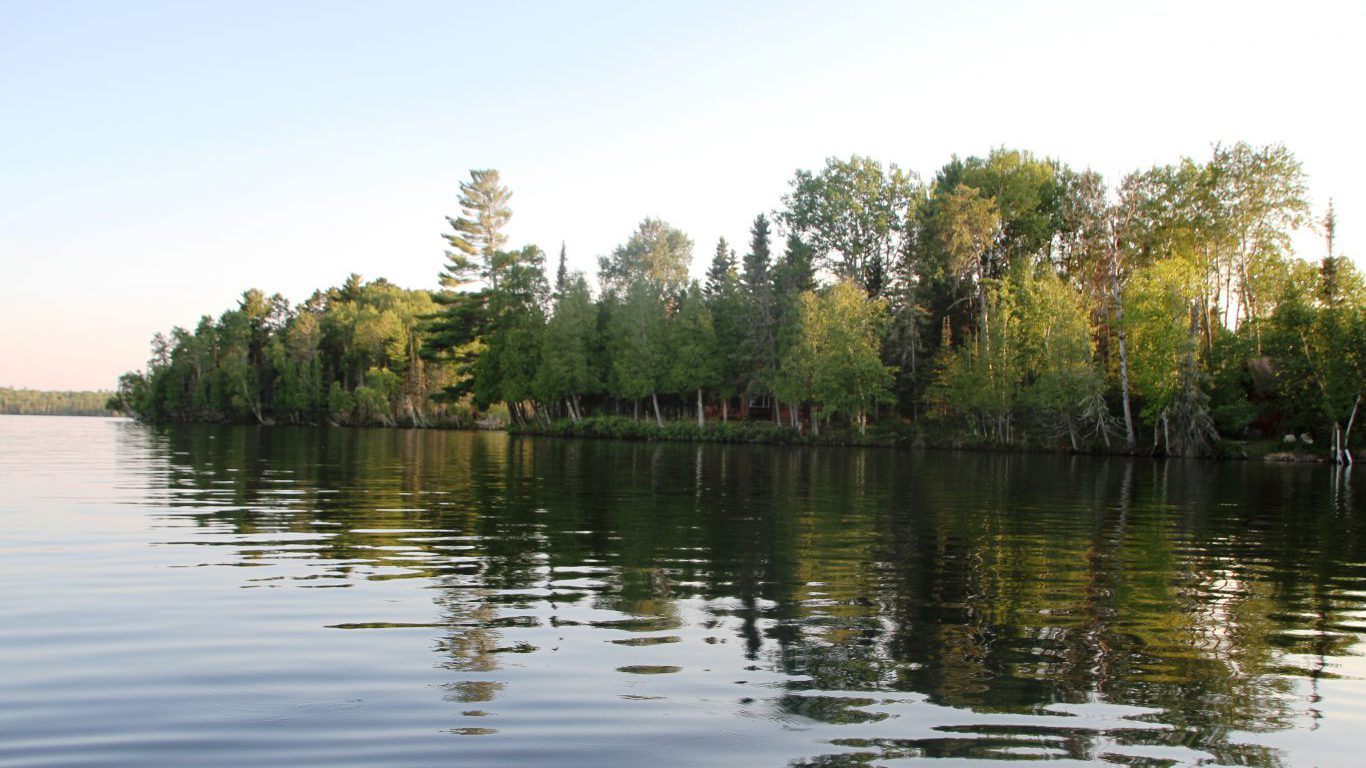 The Ely, Minnesota, area was settled by Native Americans before white settlers were attracted by what they believed was gold in the area. The discovery turned out to be iron pyrite or fool’s gold. However, that led to the discovery of iron ore deposits. 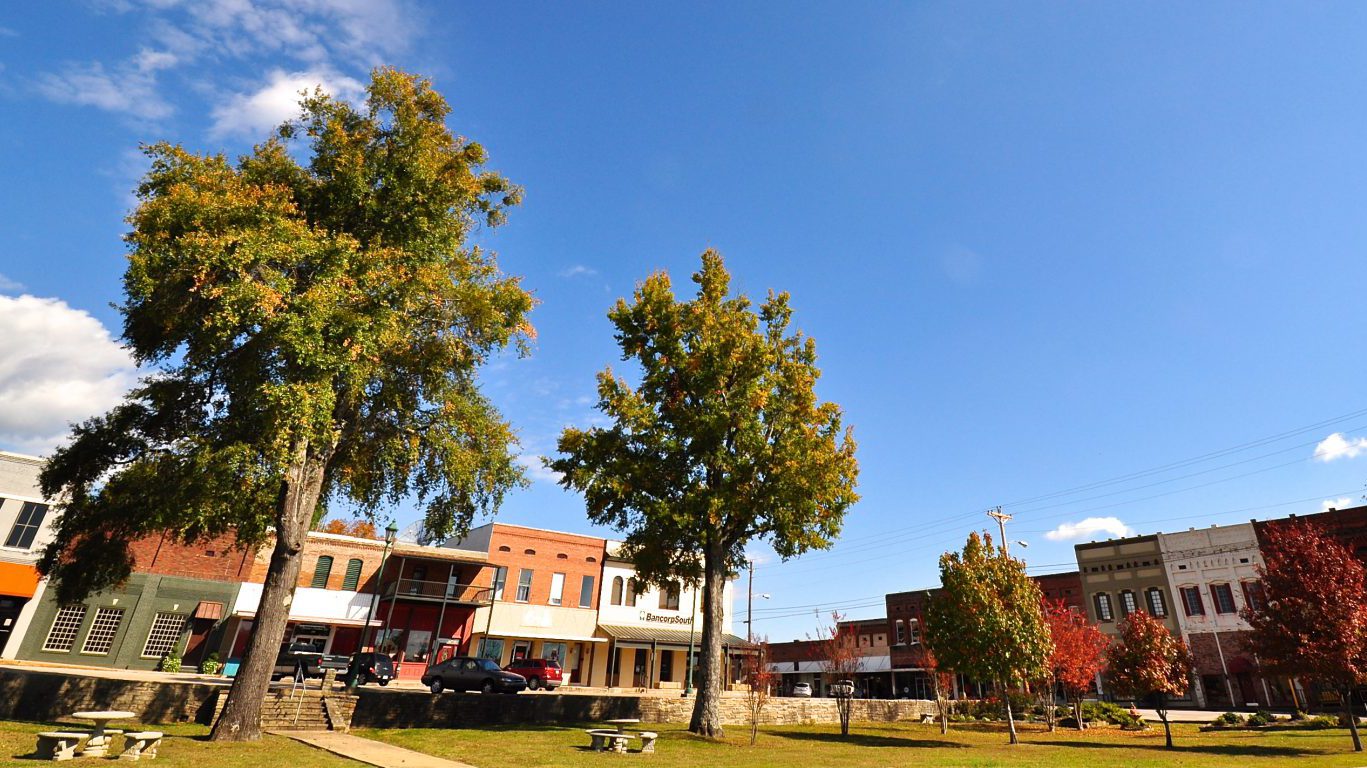 Founded in 1857, the city of Iuka was built on a Chickasaw native reserve. Named after Chief Iuka, the town is near the only area in Mississippi that was subject to battle during the Civil War. 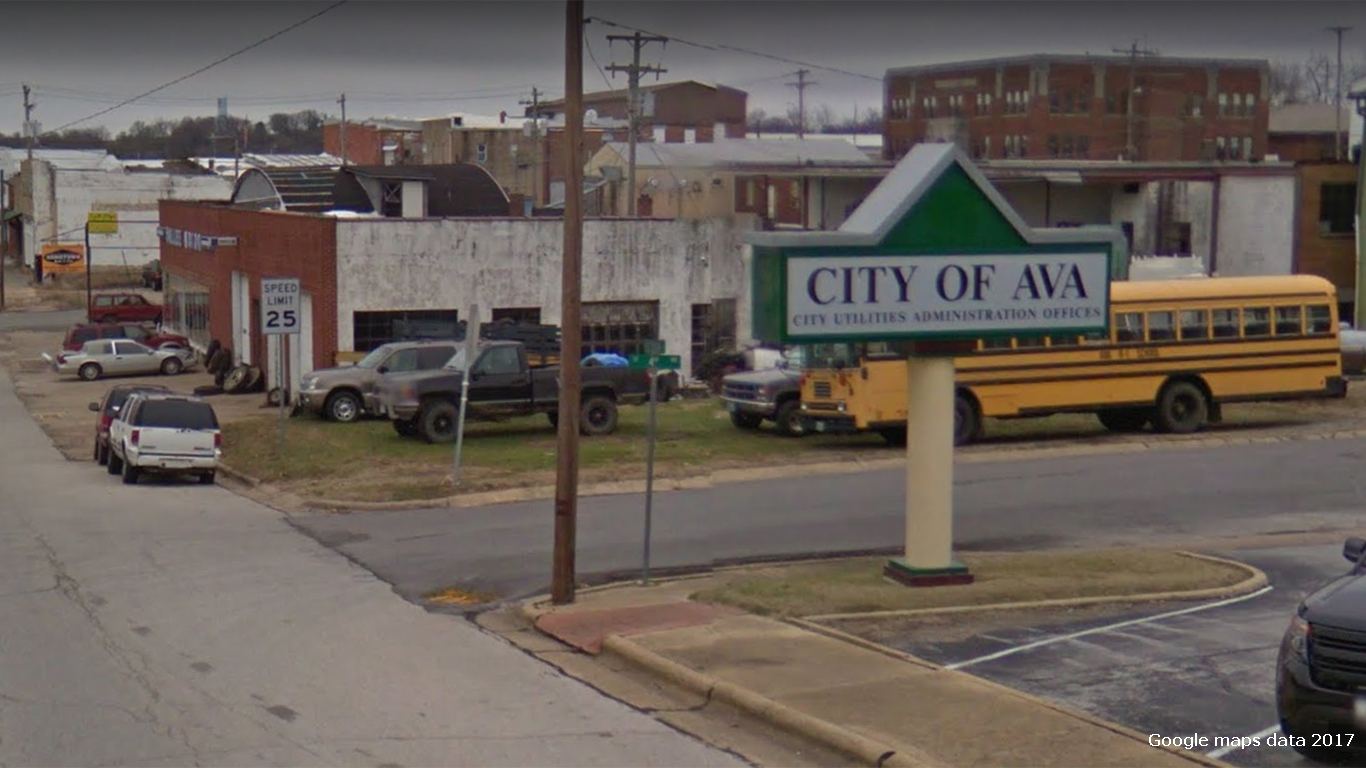 Like many other places on this list, Ava, Missouri, has gone through a historical name change. The town was first called Militia Springs because during the Civil War, Missouri’s Union militia camped out around the area. It was renamed Ava in 1881.