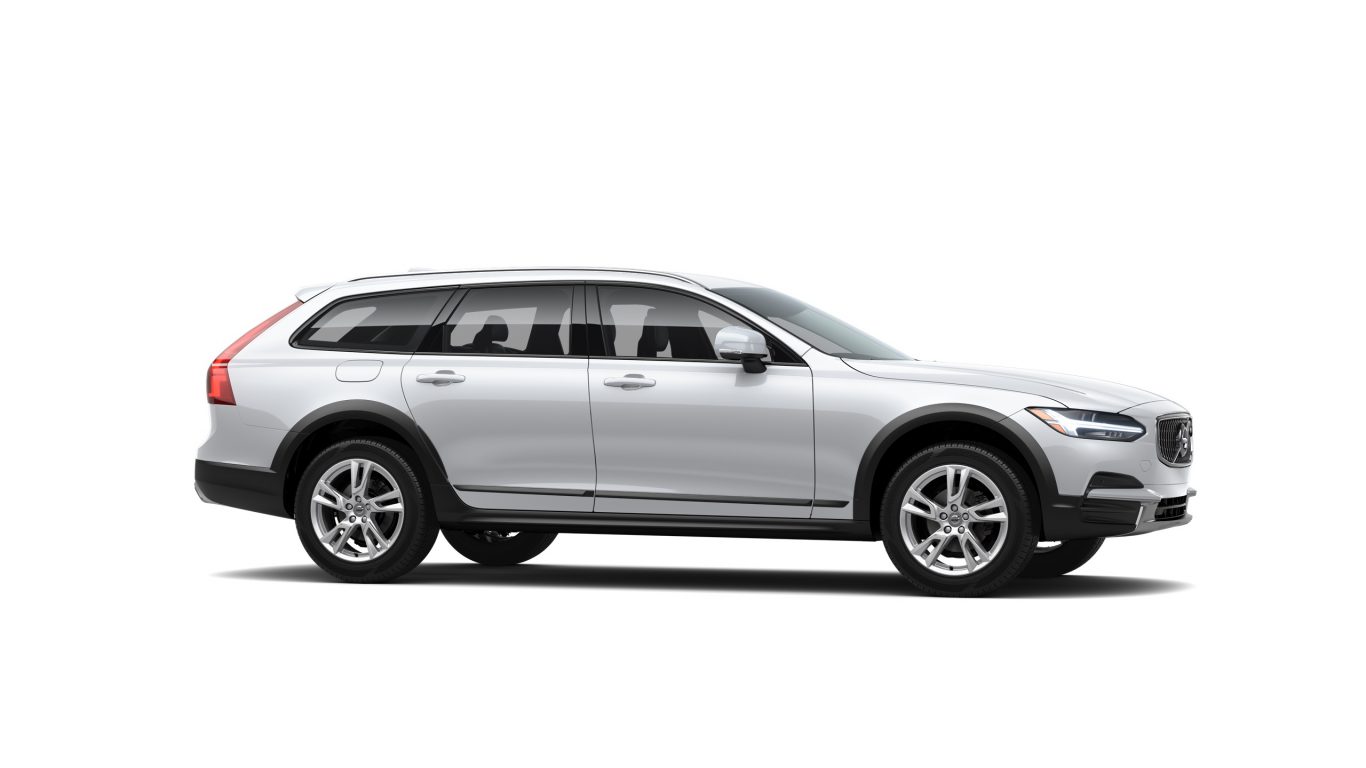 Distinct from the less popular V90 wagon, the Volvo V90 Cross Country — though still classified a full size wagon — features some qualities commonly found in SUVs, such as a higher suspension clearance. Volvo sold nearly 2,000 V90 Cross Country units in the U.S. market in the first 11 months of 2017. The model appears to try to capitalize on the growing popularity of SUVs in the United States, while staying true to Volvo’s iconic core station wagon brand. 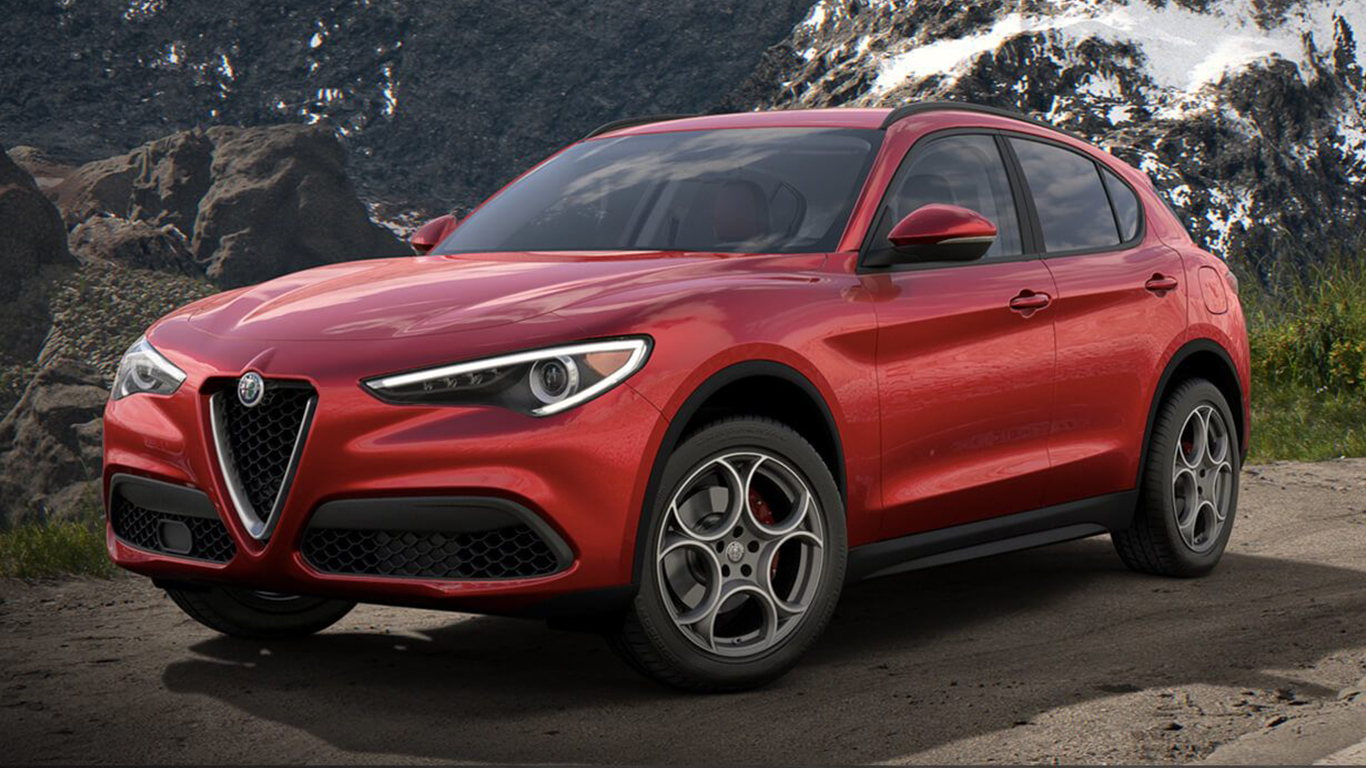 The Stelvio is one of two new Alfa Romeo models made available to American drivers in 2017. The car is the Italian automaker’s attempt to capitalize on the growing popularity of SUVs in the United States. After having no U.S. presence between 1995 and 2008, Alfa Romeo is striving to appeal to American motorists — the century-old carmaker ran three ads during the most recent Super Bowl.

Since hitting dealership lots in the summer, sales of the Stelvio increased every month through November, when it sold 657 units. 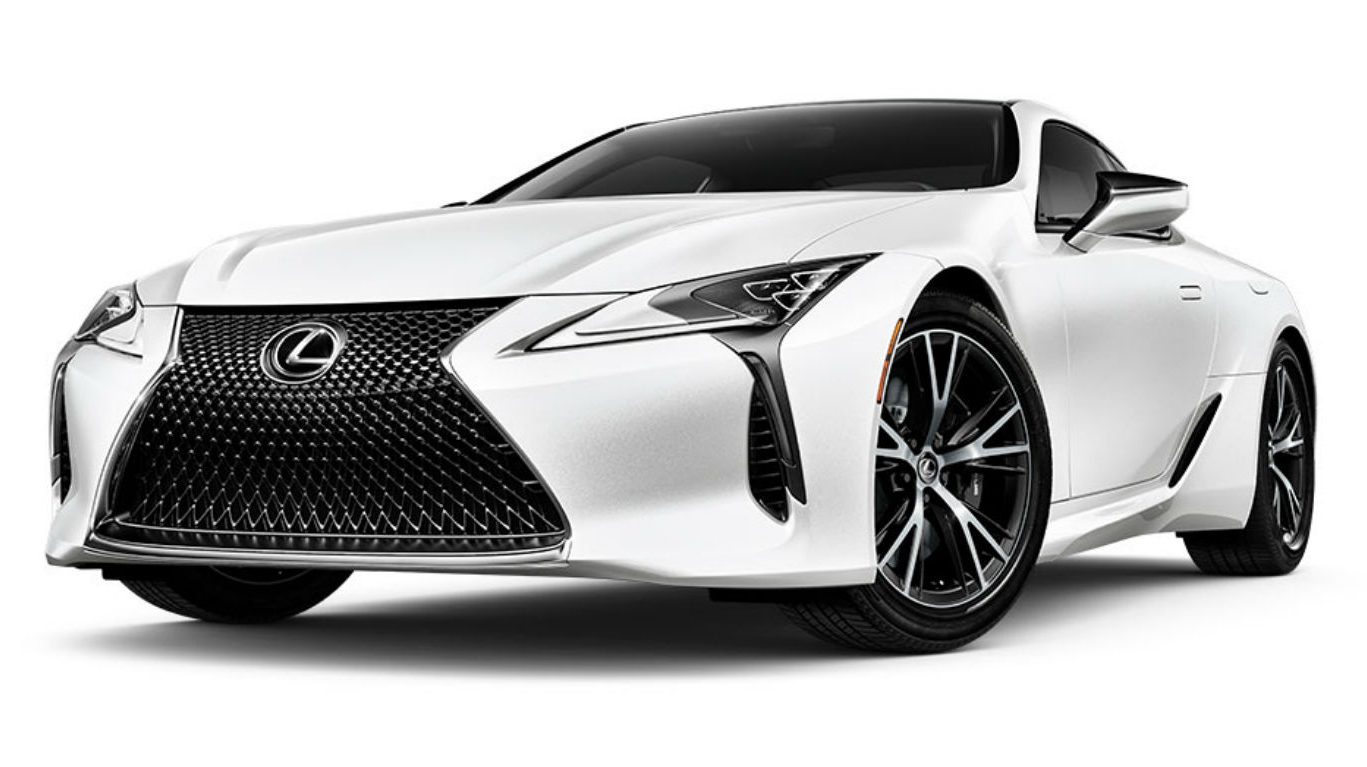 The LC is the latest addition to the Lexus fleet in the U.S. market. Not geared toward the average motorist, the LC 500 comes with an eight-cylinder engine, 471 horsepower, and a $92,000 sticker price. Hitting dealer lots in May, Lexus sold nearly 2,200 LC 500s so far in 2017. The LC is also available as a hybrid.

Lexus is the luxury division of Japanese auto giant Toyota, one of the most popular makes in the United States. So far this year, sales of 10 Toyota models have outpaced sales of Lexus’ most popular vehicle, the RX SUV. 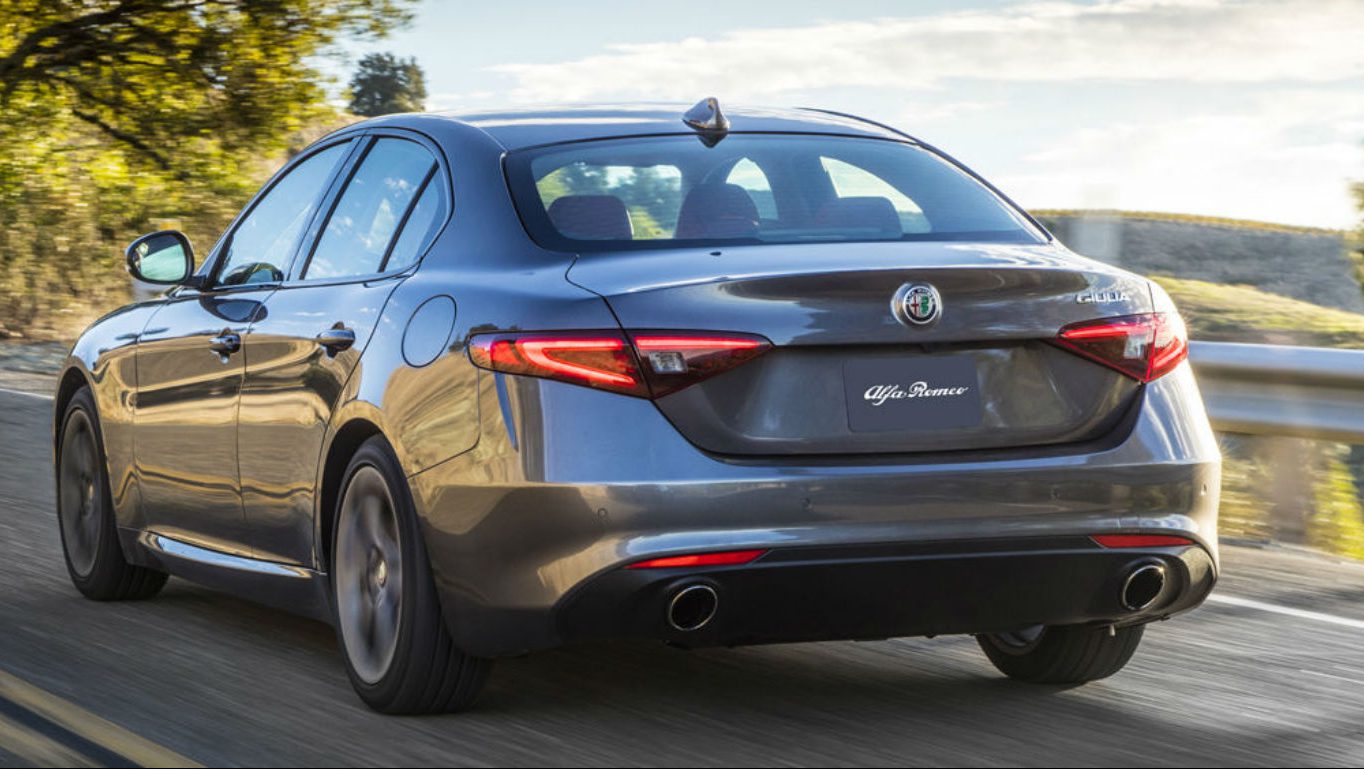 Although Alfa Romeo sold some Giulia model cars at the very end of 2016 — a grand total of seven — for all intents and purposes the sports sedan is a brand new addition to the market in 2017. The Italian automaker has only three models available in the U.S. market, but Giulia quickly became the company’s top vehicle in 2017, selling 7,893 units.

The Giulia is Alfa Romeo’s least expensive vehicle with a sticker price of $38,195. The car offers drivers 280 horsepower and can get from zero to 60 mph in 5.1 seconds. The car was featured in three ads during the most recent Super Bowl.