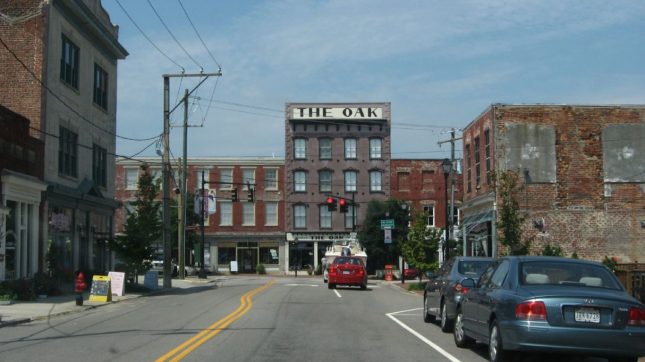 Virginia is home to districts with very healthy residents and some of the most prosperous counties or county equivalents in the country. The independent city of Petersburg, however, is not one of them. Life expectancy in Petersburg is only 72.2 years, much lower than Virginia’s average of 79.2. Poverty can take a toll on personal health, and in Petersburg 29.4% of the population lives in poverty, a rate that’s nearly the highest for any county or independent city in the state. Widespread poverty is often partly attributable to a poor job market. In November, Petersburg reported an unemployment rate of 7.1%, the highest of any county or county equivalent in the state.

Wealthier counties and independent cities in Virginia tend to be concentrated in the north, clustered around Washington, D.C. Though Petersburg lies within commuting distance of the state capital of Richmond, it is more than 100 miles from the nation’s capital. 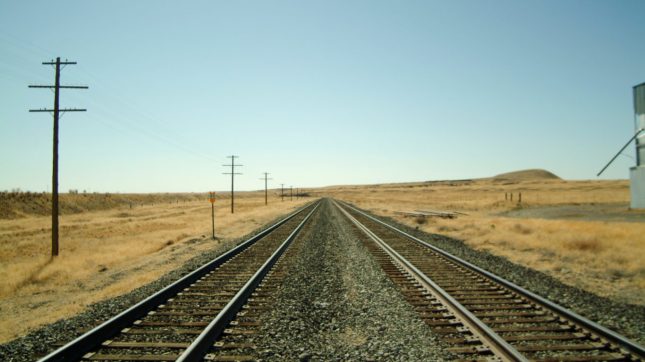 Adams County’s economy has always been largely dependent upon agriculture and the area is a major producer of wheat, apples, and potatoes. Today roughly 30% of workers in the county are employed in agriculture, forestry, and fishing jobs, the the highest rate of any industry. While the country is also home to a wide array of outdoor recreational venues and has a relatively strong tourism industry, Adams County has one of the weaker job markets in Washington. The county’s unemployment rate is 5.3%, higher than the state’s rate of 4.5%. Adams County also has the lowest college attainment rate, and one of the highest poverty rates in the state. Just 13.8% of adults in the county have a bachelor’s degree, less than half the 33.6% state figure. Additionally, 23% of the county lives in poverty, the third highest rate in Washington. 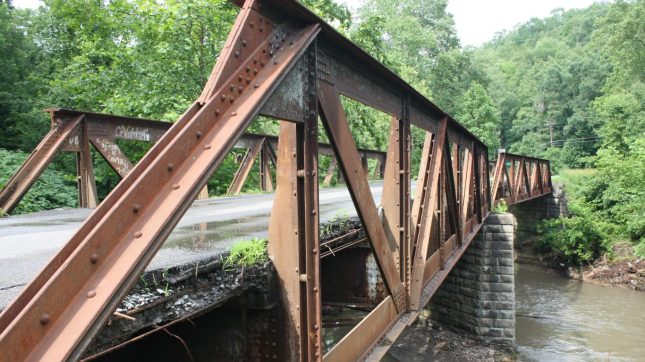 West Virginia is one of the poorest states, and McDowell County — which ranks as the worst county in the state — is one of the poorest, least educated, least healthy counties nationwide. While McDowell County was once a leading producer of coal in the first half of the 20th century, the county experienced heavily economic decline and population loss as the industry contracted. McDowell County’s population declined roughly 80% over the past several decades, from a peak of 98,887 in 1950 to just 20,273 today. Just 5.2% of adults in McDowell County have a bachelor’s degree, the smallest share in West Virginia and the fourth smallest share of any county nationwide. The county’s 37.6% poverty rate is also the highest in the state, nearly twice the 17.7% state and 15.1% national poverty rates.

McDowell County also has been heavily affected by the country’s growing opioid epidemic. According to the Centers for Disease Control and Prevention, McDowell County has reported 213 fatal drug overdoses since 2000. This represents the second highest number of any U.S. county when adjusted for population. 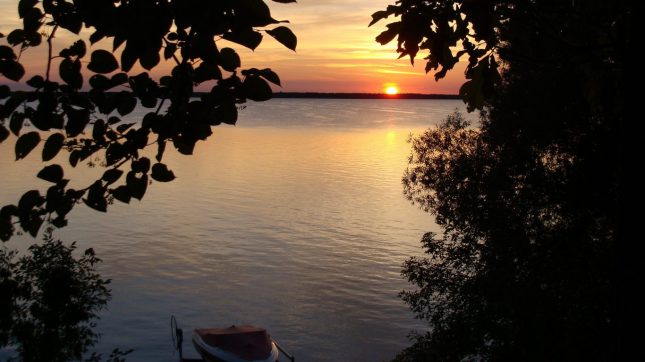 Adams County lags behind a majority of Wisconsin counties in a number of measures related to income, education, and health. The typical household in Adams County earns $43,554 a year, more than $11,000 less than the state median of $54,610. One factor contributing to low incomes is likely the low educational attainment of area residents. Just 12.7% of Adams County adults have a bachelor’s degree, the second smallest share of any county in Wisconsin and less than half the state’s 28.4% college-attainment rate.

Income and education are some of the most significant factors that influence health and longevity. Life expectancy in Adams County is just 77.8 years, less than Wisconsin’s average of 79.8 and the nation’s average of 79.1. 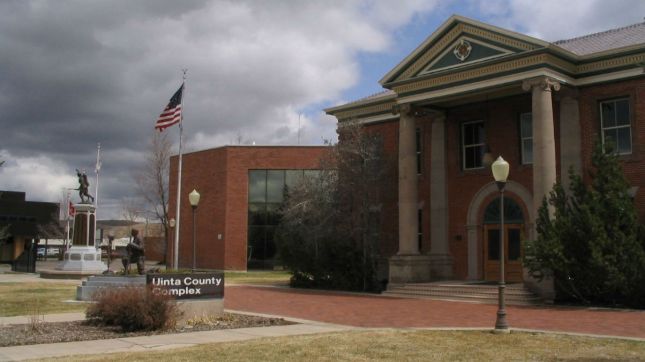 While Uinta County experienced a massive increase in population during the 1980s as a result of a decade long oil boom, population growth in the southwestern Wyoming county has largely leveled off in recent years. Over the past five years, Uinta County’s population grew just 0.5%, while the U.S. count increased 3.9%. Sluggish population growth is likely one factor keeping educational attainment low in the area, as fewer college graduates migrate to the county for employment opportunities. Just 18.2% of Uinta County’s adults have a bachelor’s degree, the second smallest share in Wyoming. Additionally, 16.8% of residents live in poverty, also the second highest poverty rate in the state. Education and income are two primary determinants of health, and the life expectancy in Uinta County is just 77.4 years, more than a year less than the state and national figures.