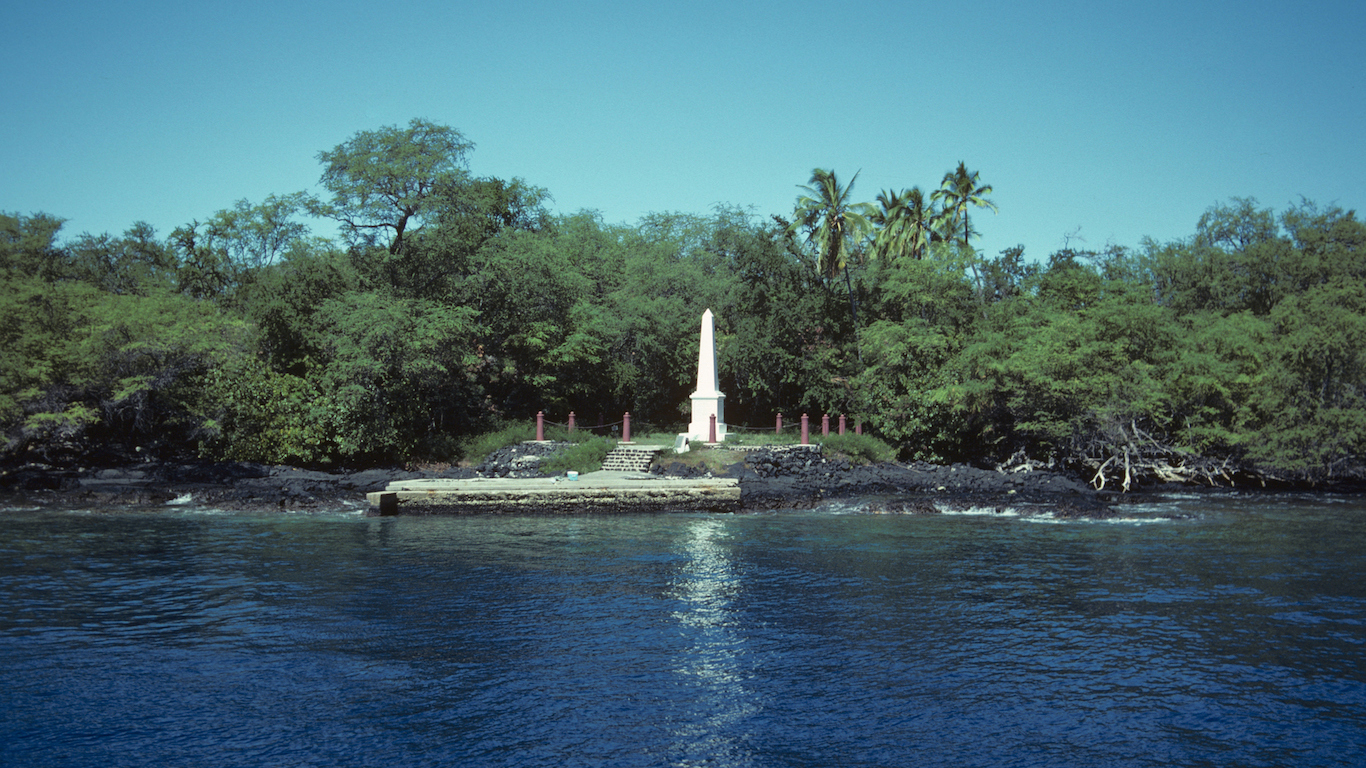 Though it ranks as the worst county in Hawaii, by many measures, Hawaii County is a better place to live than many places in the United States. For example, life expectancy in the county is 80.2 years, about a year more than the national average. Additionally, Hawaii County has an unemployment rate of just 2.4%, well below the country’s 4.1% jobless rate.

While Hawaii County residents are relatively healthy and benefit from a strong job market, a substantial share of them face serious financial hardship. Almost 19% of the county’s population lives below the poverty line, well above the state’s 10.8% rate. 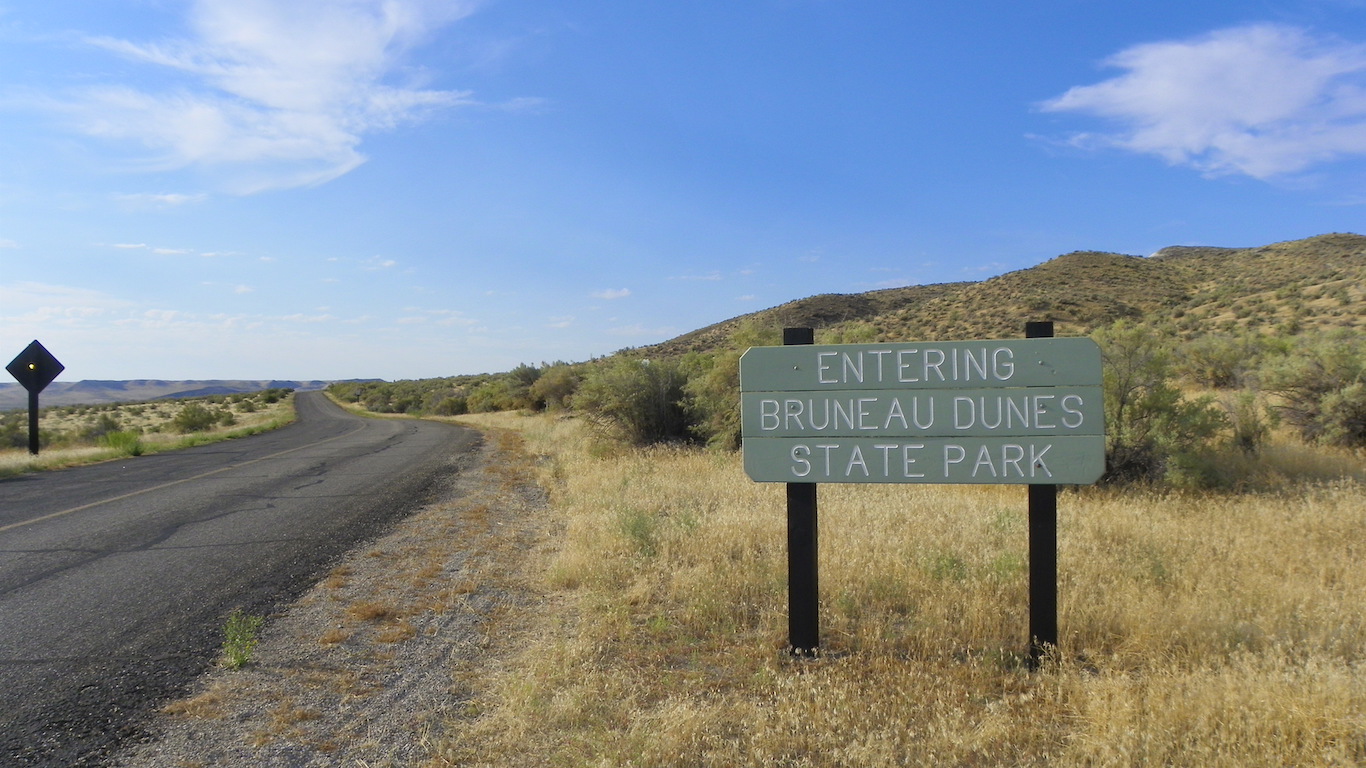 Owyhee County is the only county in Idaho where fewer than 1 in 10 adults have a bachelor’s degree. Areas with lower educational attainment are often poorer than places with higher education levels, and Owyhee County is no exception. The median household income in the county is only $34,785 a year, about $14,000 less than Idaho’s median.

Encompassing the state’s southwest corner, Owyhee County is rural and sparsely populated. Many area resident commute to neighboring counties for work; 47.5% of workers living in Owyhee County travel to jobs outside county lines. 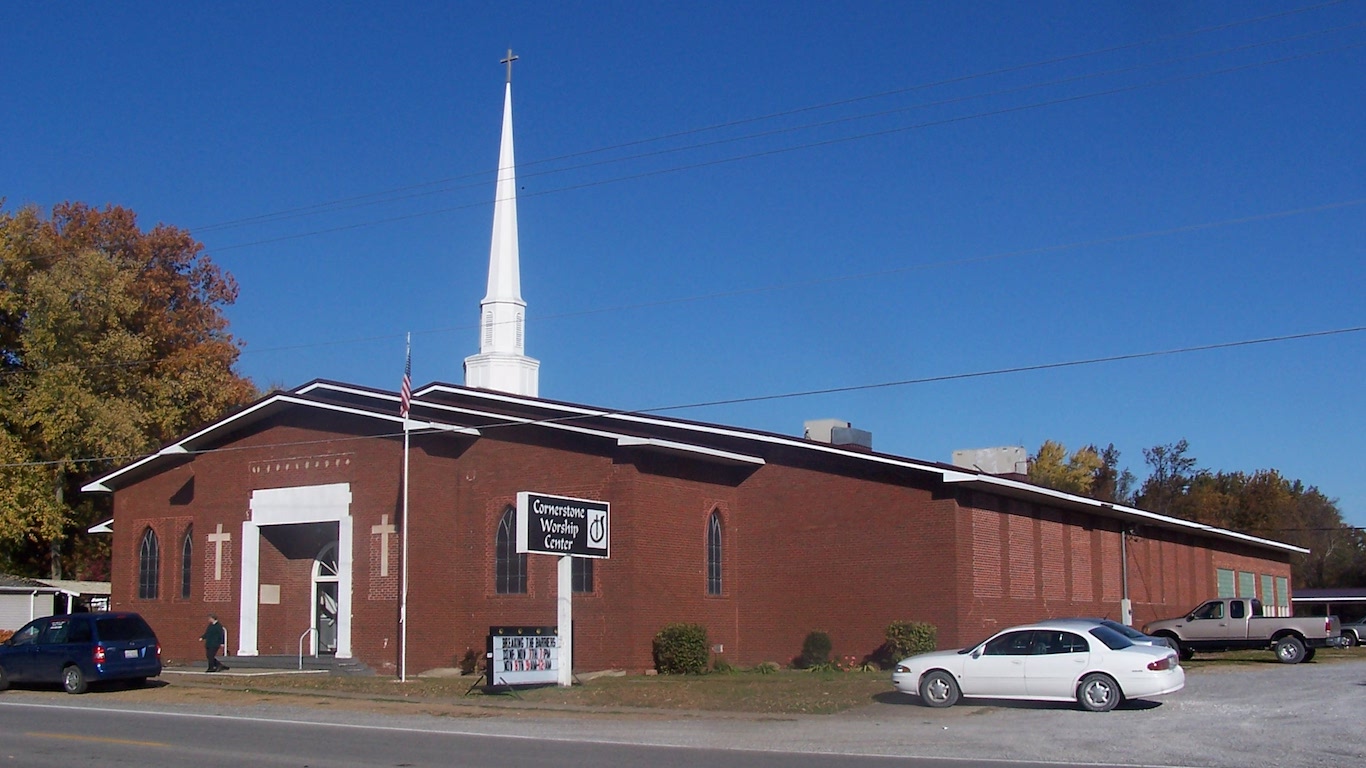 Among counties in Illinois with at least 10,000 residents, Saline County has the lowest life expectancy. The county’s life expectancy is only 74.9 years, about four years less than the state’s average, and in line with Kuwait’s.

Poorer Americans have fewer healthy options when it comes to their diet and lifestyle, and researchers have found that poverty correlates with a lower life expectancy. Saline County is one of only a handful in the state where more than 1 in 5 residents live below the poverty line. An increase in the number of available jobs would likely improve the financial situation for many area residents. The county’s unemployment rate is 6.4%, well above the nation’s rate of 4.1%. 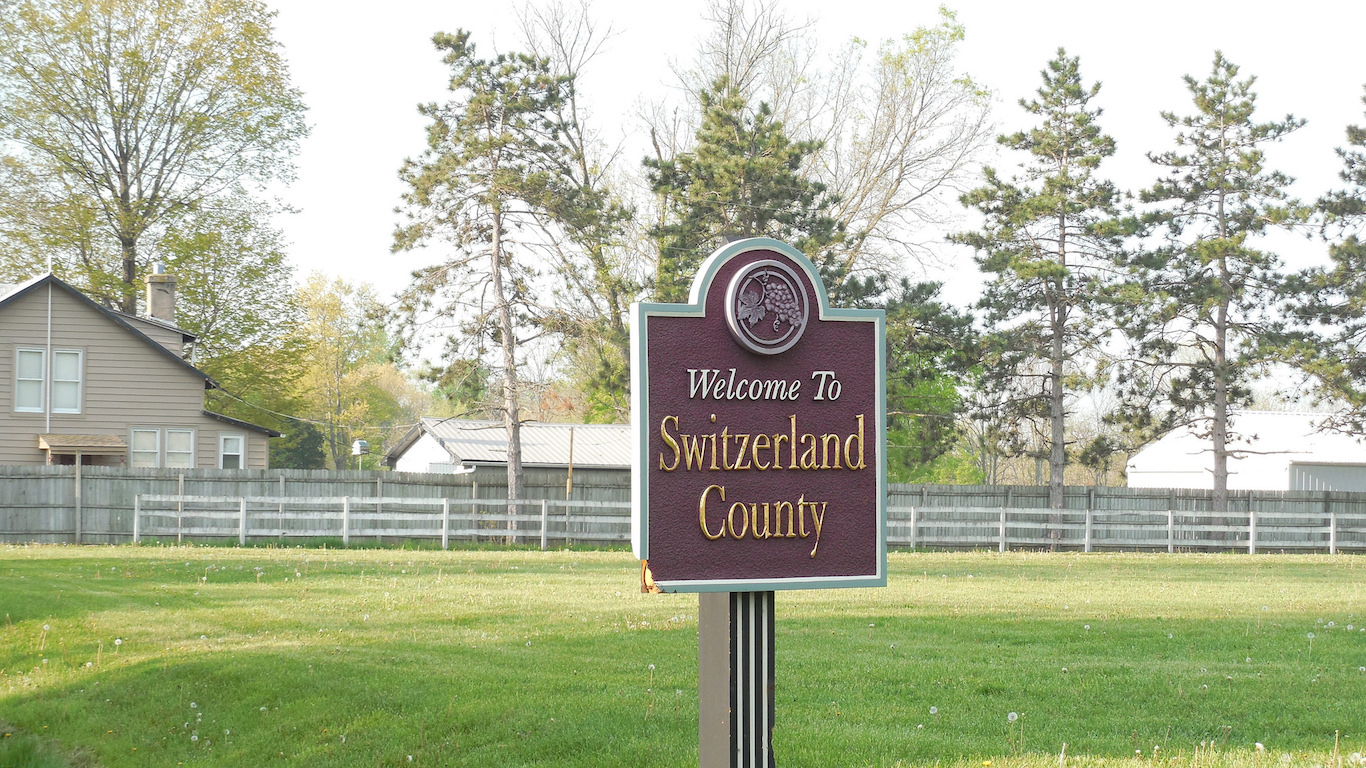 Better-educated populations are more likely to report high incomes and live longer, healthier lives. In Switzerland County, situated along the Ohio River between Cincinnati and Louisville, Kentucky, only 8.3% of the population has a bachelor’s degree. That is the lowest share for any county in Indiana.

Similar to other American counties with low educational attainment, financial hardship is relatively common in Switzerland County. The county is one of a handful in the state where more than 1 in 5 residents live in poverty. Poverty can greatly affect an individual’s ability to remain healthy, and a high poverty rate may partially explain a lower life expectancy. Life expectancy in Switzerland County is only 76.5 years, more than a year lower than the state’s average. 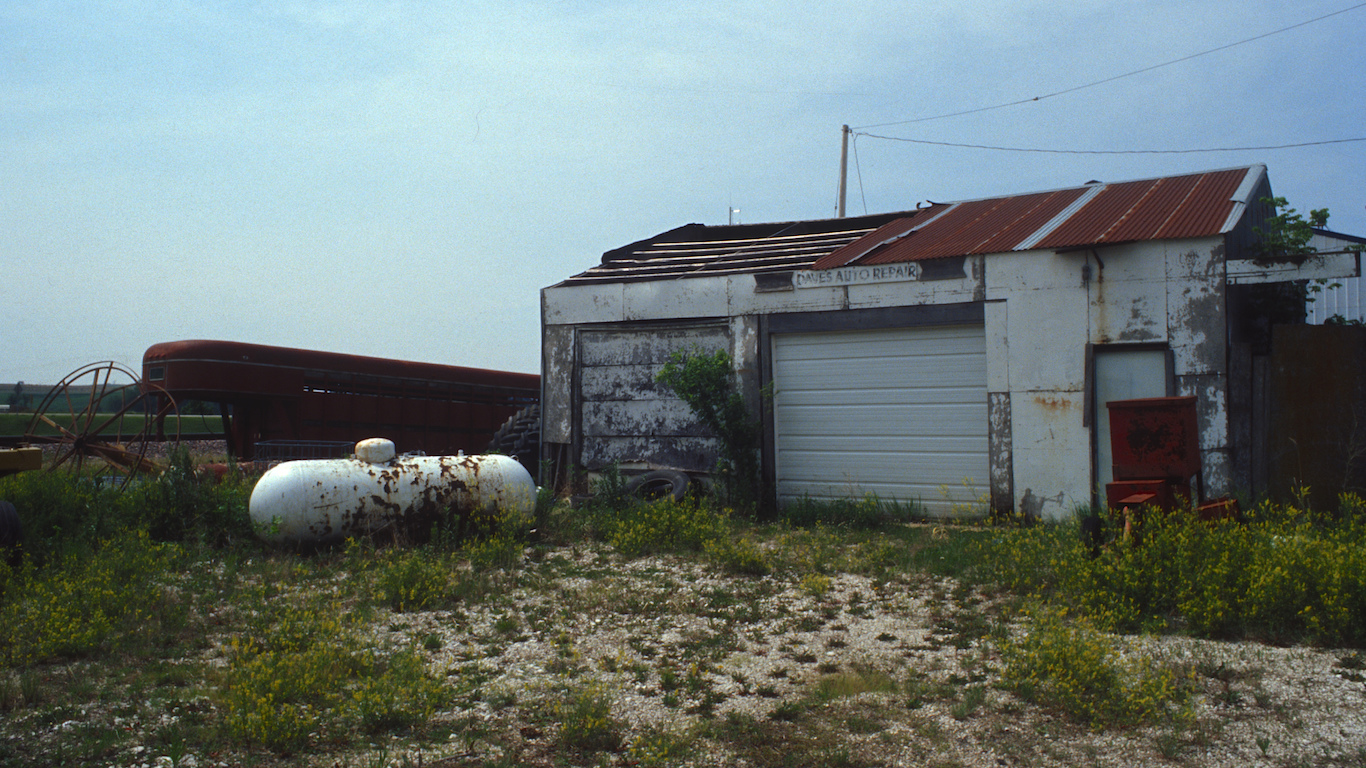 Crawford County is a relatively rural county in Iowa; its county seat of Denison is about 90 miles northwest of Des Moines. The county’s median household income is $49,699, less than Iowa’s median of $56,247 but much higher than the median for most counties on this list. Nonetheless, a substantial share of the county’s residents face serious financial hardship. About 22% of the area’s residents live below the poverty line; this is the second highest poverty rate for any county in Iowa and well above the national rate of 15.1%.

Better-educated populations are more likely to report a higher quality of life and higher incomes. In Crawford County, only 11.7% of the adults have earned a bachelor’s degree, the smallest share for any county in the state.