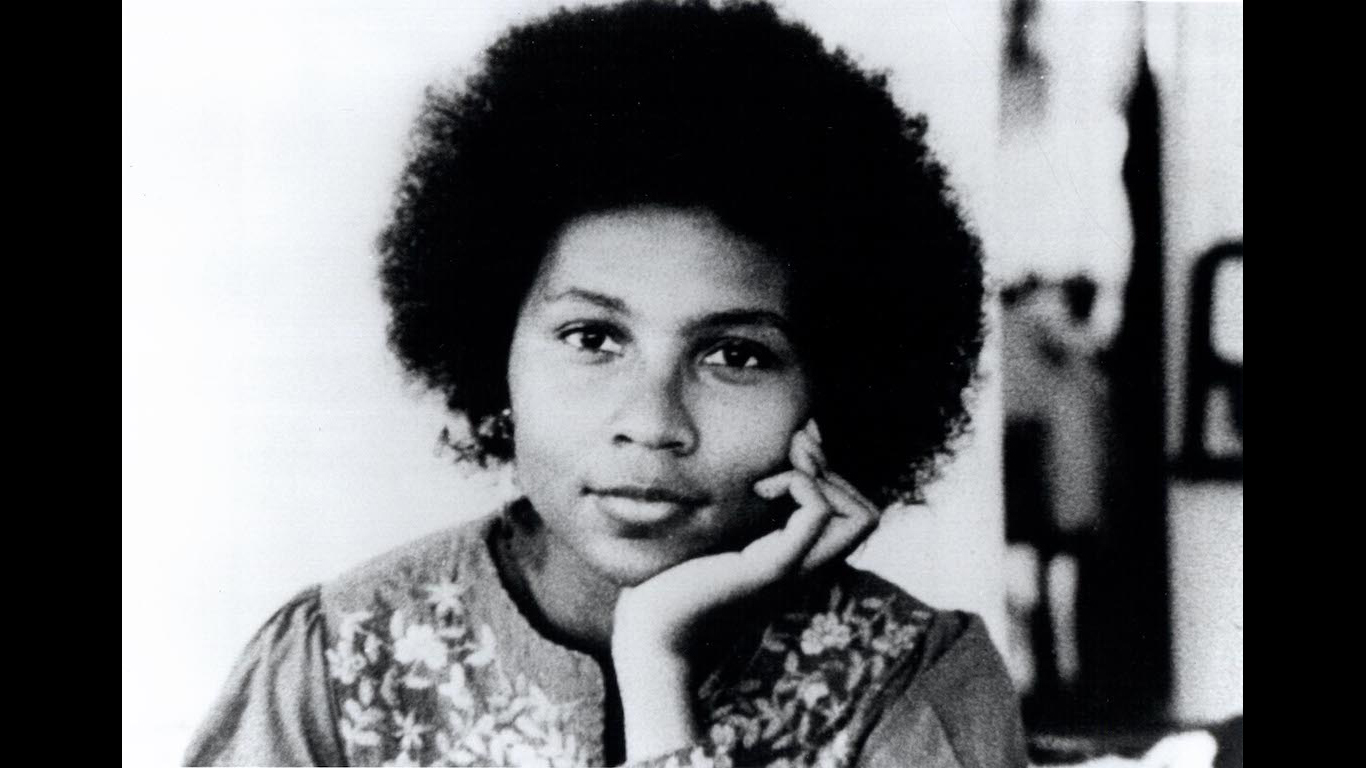 Bell Hooks is the pen name of Gloria Jean Watkins, an author, feminist, and social activist. Hooks derived the name from her maternal great-grandmother, Bell Blair Hooks. She received a bachelor’s degree from Stanford University, a master’s degree from the University of Wisconsin, and a Ph.D. from the University of California, Santa Cruz. Her work has explored the impact of sexism and racism on black women. Hooks is known for pioneering the intersectional feminism movement. In 2014, the Bell Hooks Institute was founded, which showcases the acclaimed author’s life-long work of critiquing feminist theory and social change. 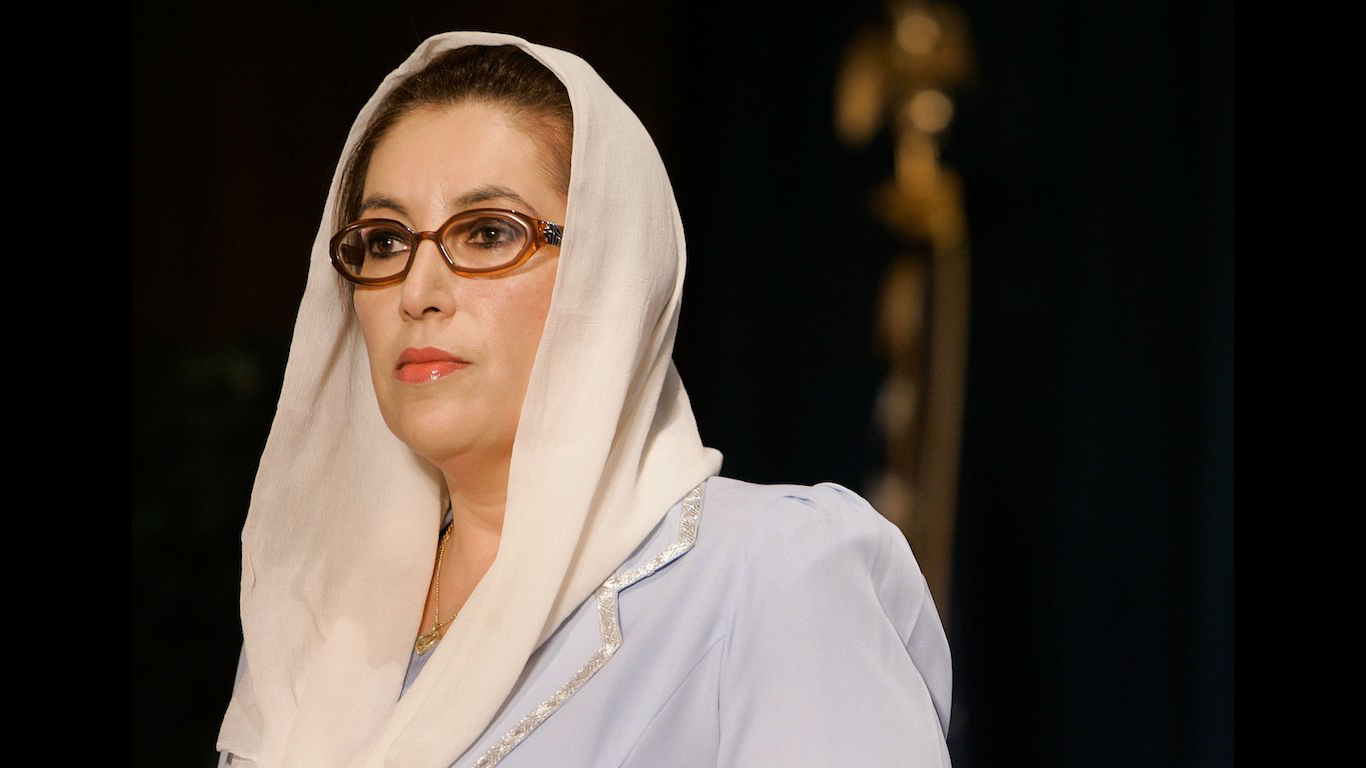 Benazir Bhutto was prime minister of Pakistan from 1988 to 1990 and again from 1993 to 1996. She was the first woman to head a democratic government in a Muslim majority nation and was described as the leading stateswoman in the Islamic world. She was assassinated in 2007 while campaigning for elections. Nobody was ever convicted of her killing. A liberal and secularist, Bhutto was disliked by many in Pakistan’s military establishment and hated by Islamic fundamentalists. 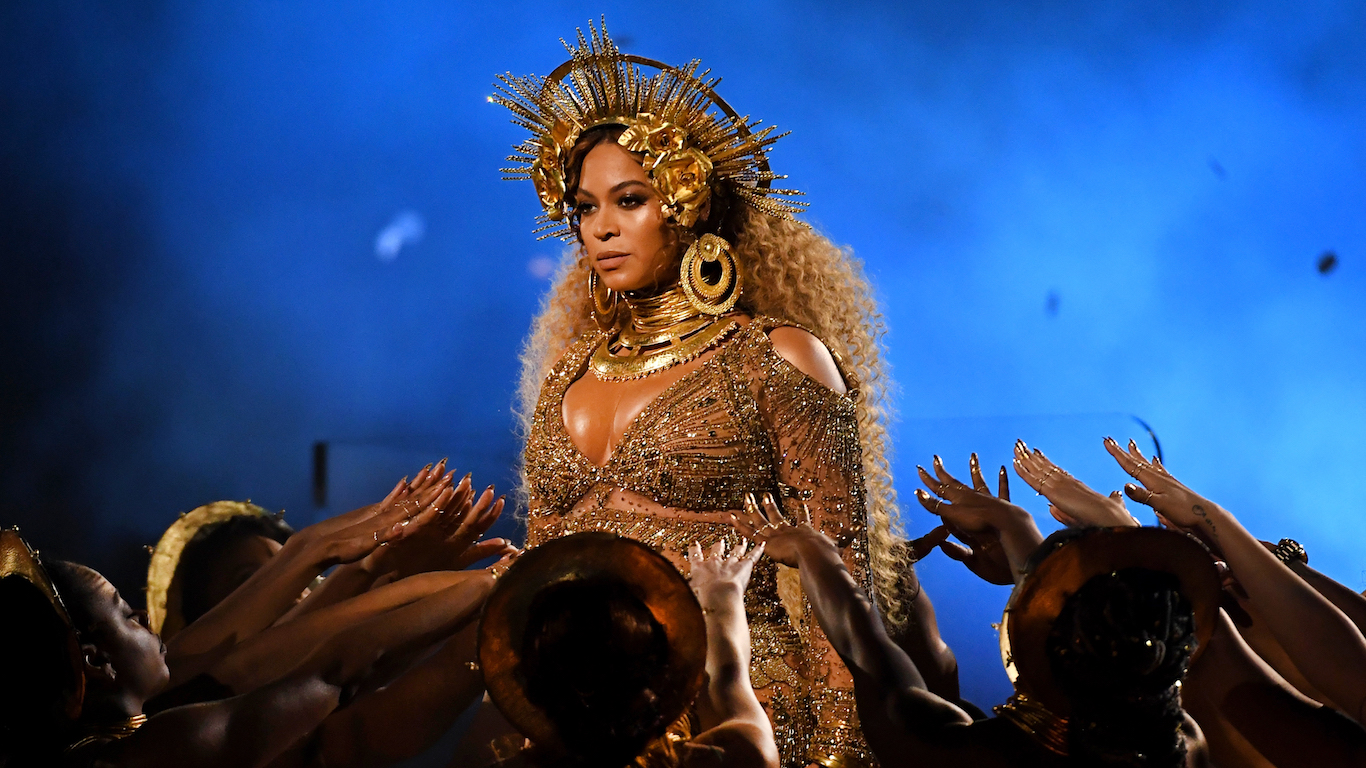 Prominent singer and songwriter Beyoncé Knowles started her career in the girl group Destiny’s Child. Knowles released her first solo album called “Dangerously in Love” in 2003 before the group split in 2006. Since her debut solo album, Knowles has released six other albums. After countless tours, two Super Bowl appearances, and 22 Grammys, the renowned pop star was the highest-paid woman in music in 2017. 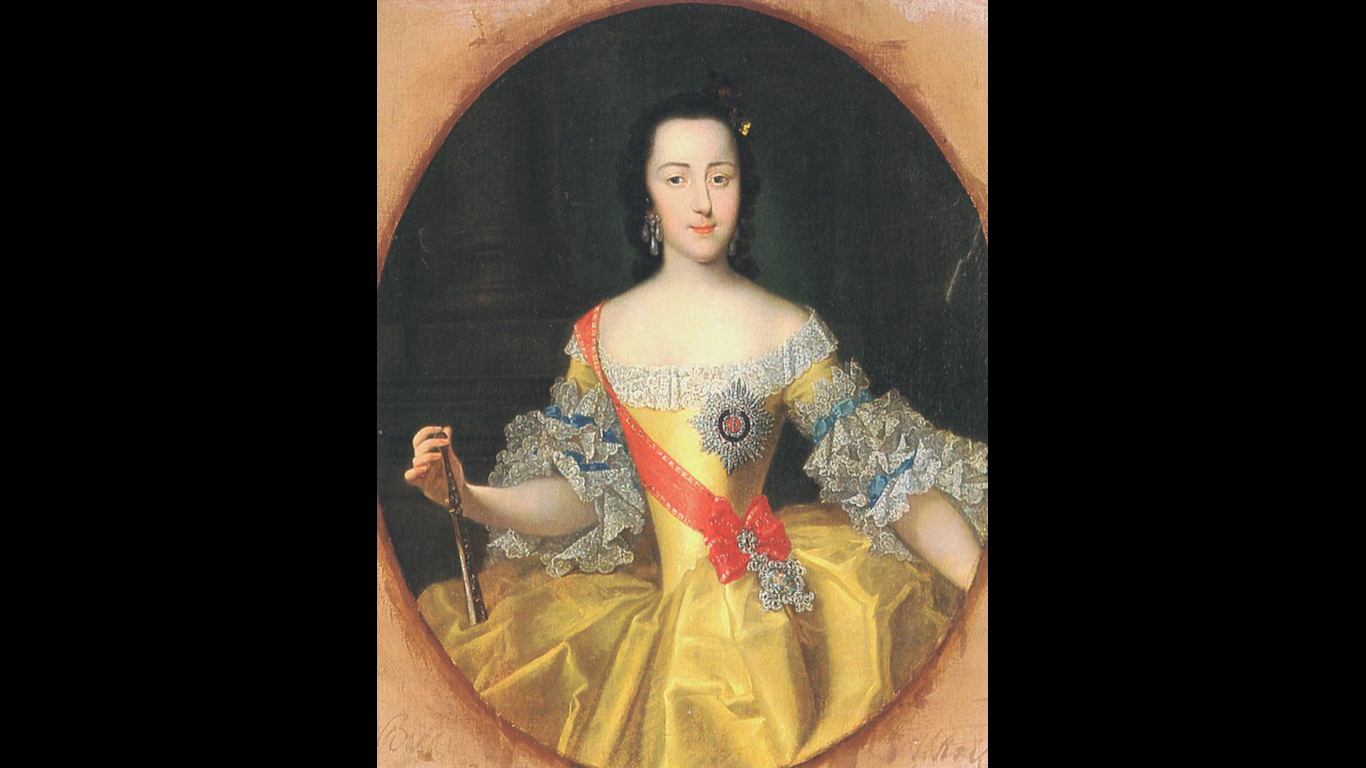 Catherine was Empress of Russia from 1762 until 1796, making her the country’s longest-ruling female leader. During her reign, Russia expanded and modernized and became recognized as one of the great powers of Europe. 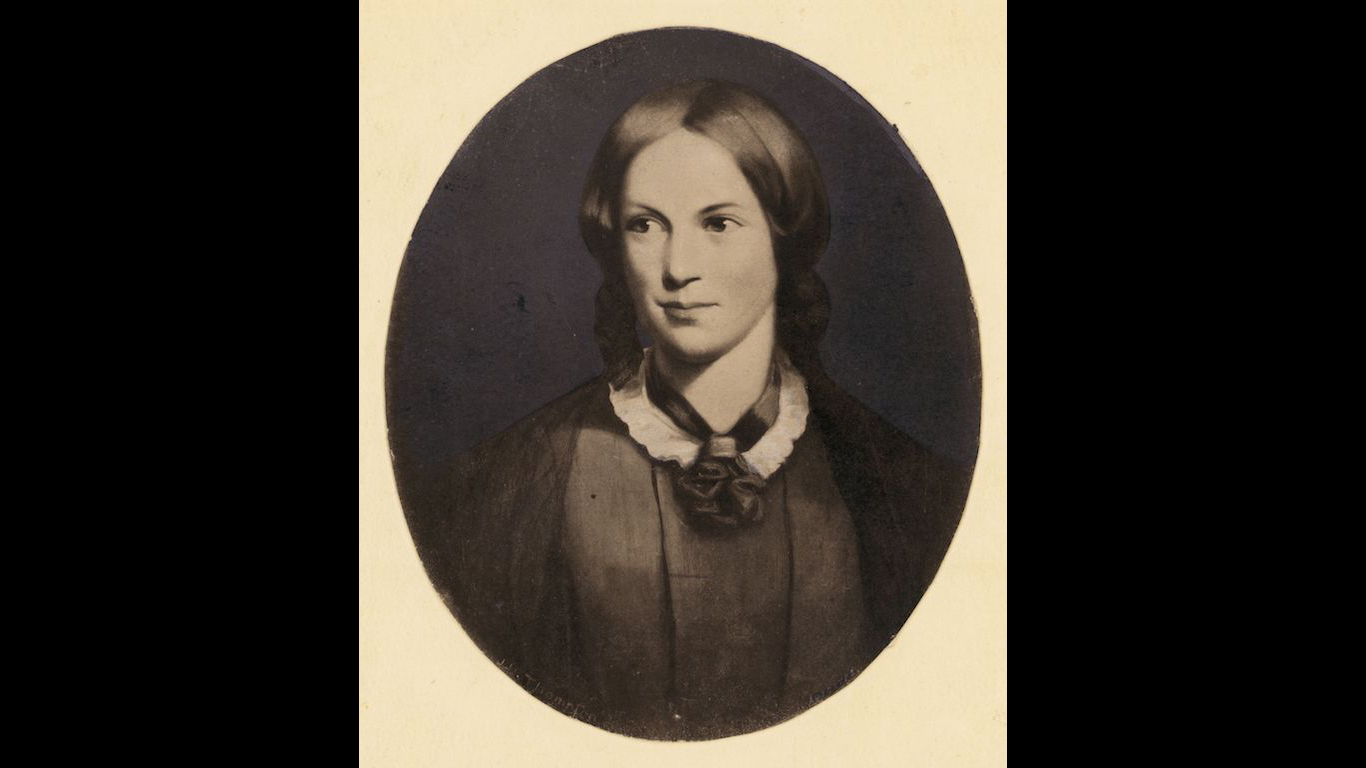 Charlotte Brontë is one of the most famous Victorian writers of all time. Unsatisfied as a school teacher, Brontë wanted nothing more than to be a published writer. She sent in a sample of her work to England’s poet laureate at the time, Robert Southey, who was quick to squash her ambitions. In a letter back, he wrote, “Literature cannot be the business of a woman’s life, and it ought not to be.” Rather than letting the eminent poet’s negative feedback deter her from pursuing a career in writing, Brontë continued to master the art until she composed one of the greatest literary works of all time, “Jane Eyre.”