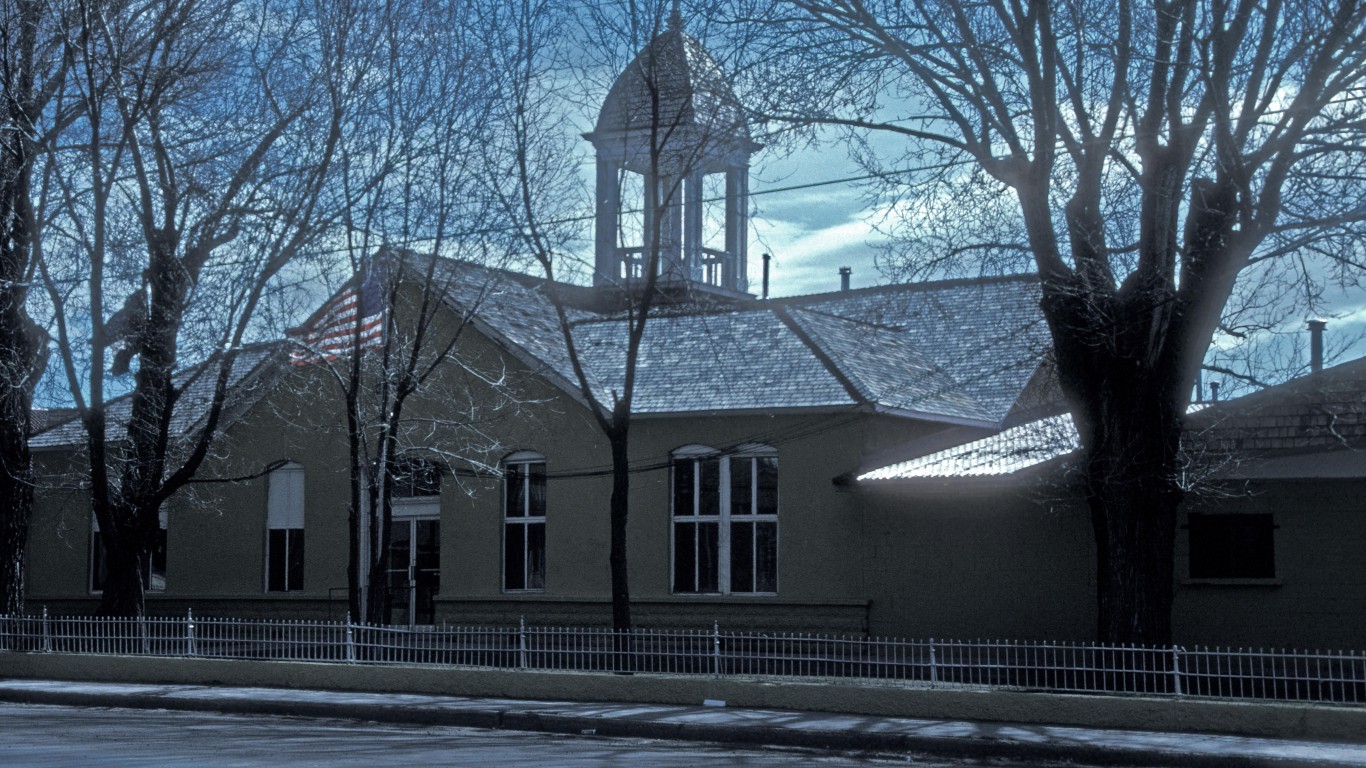 Financially insecure Americans can afford fewer healthy options related to diet and lifestyle, and as a result, poorer Americans are often less healthy than those with greater financial resources. With an annual median household income of $26,610, Costilla County is the poorest in Colorado. 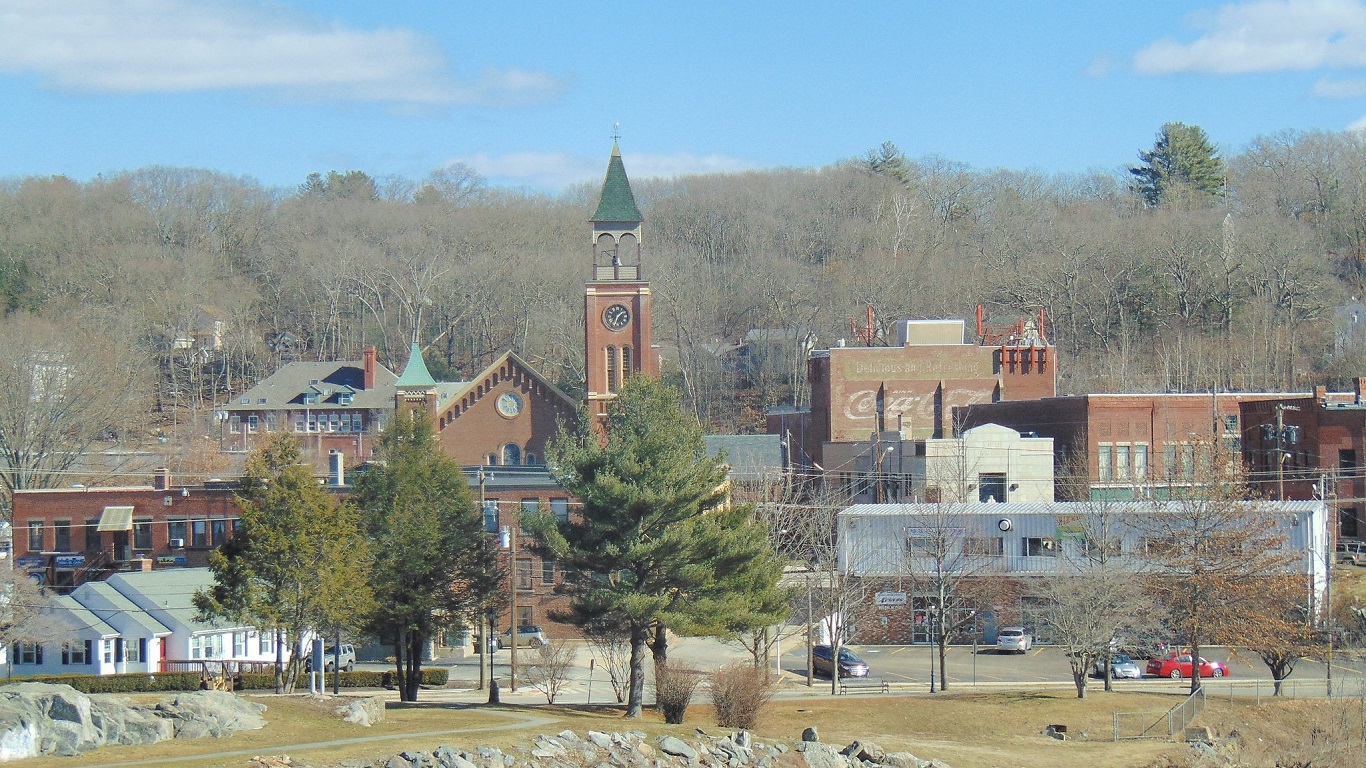 Connecticut is a relatively healthy state, and even in Windham County, the least healthy county in the state, residents typically report better health outcomes and behaviors than most Americans. For example, the county’s 16.4% adult smoking rate of is higher than the state’s rate of 13.4% but lower than the national rate of 17.0%. Additionally, Windham County residents are more likely to receive regular and preventative medical care as just 6.0% of the population lacks health insurance, compared to 11.0% of the U.S. population.

Still, Windham County’s 29.2% obesity rate is higher than the U.S. obesity rate of 28.0% and the highest of any county in Connecticut. 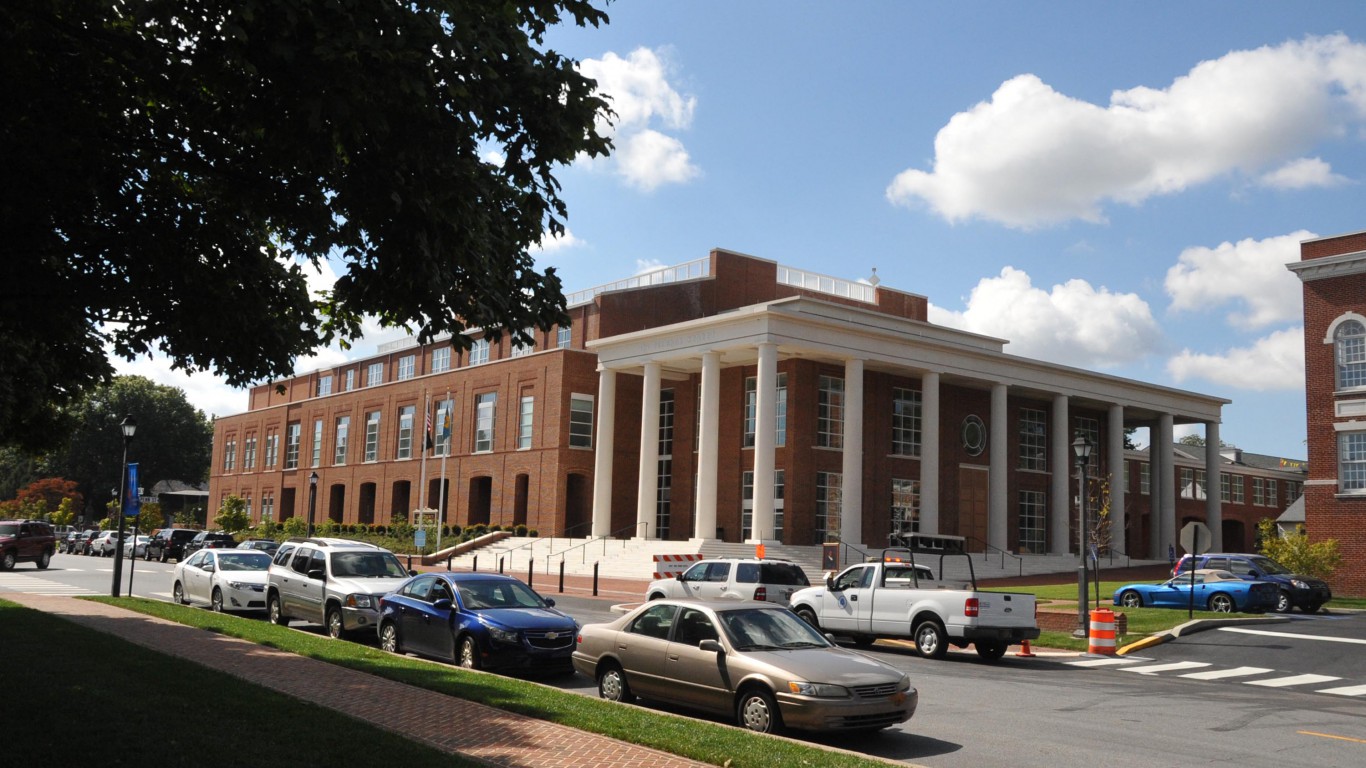 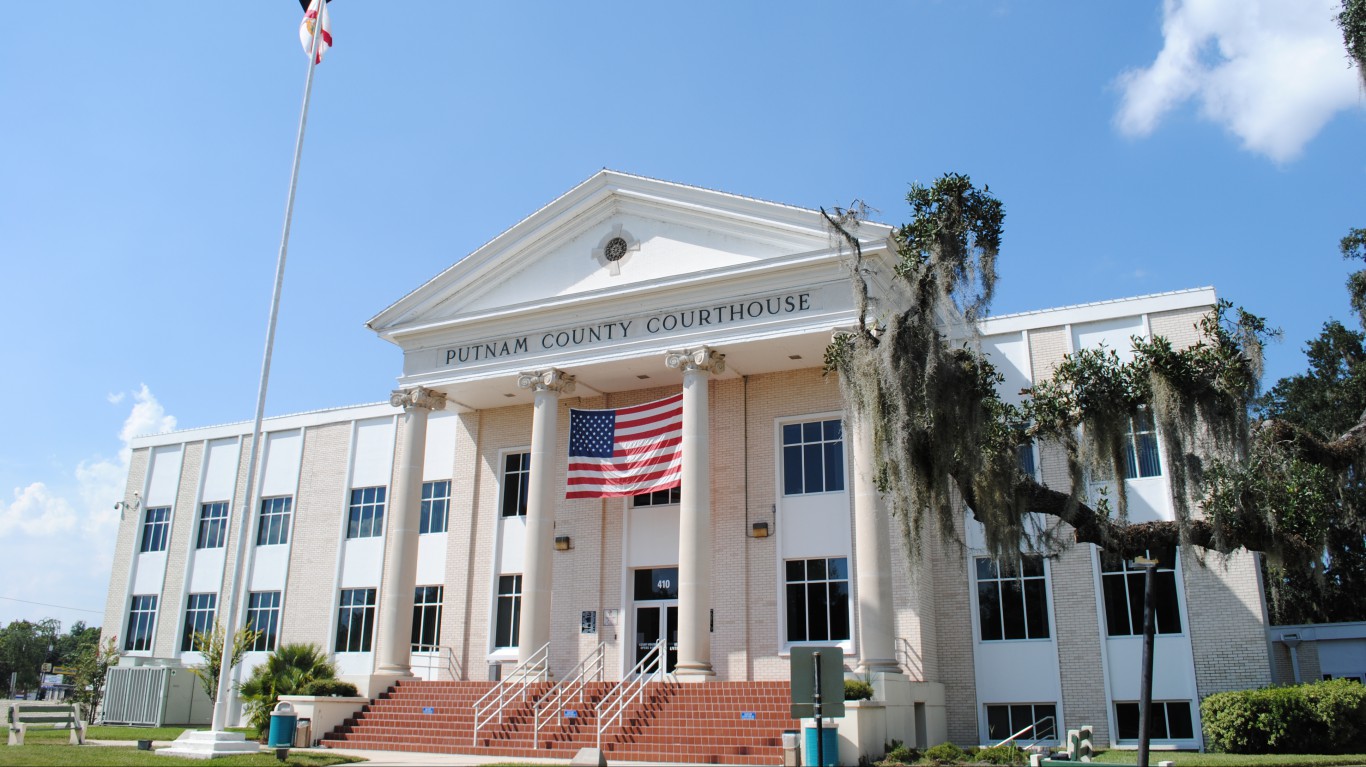 Smoking is the leading cause of preventable death in the United States, and in Putnam County, Florida, one in every four adults are smokers. In comparison, just 17.0% of American adults and 15.5% of Florida adults smoke. The high smoking rate likely partially explains the greater incidence of premature death in the county. There are 524 deaths before age 75 for every 100,000 people in the county, far more than the premature death rate across Florida as a whole of 332 per 100,000.

Unhealthy areas are often also poor, and Putnam County is no exception. Some 27.0% of the county population lives below the poverty line, compared to the respective 16.1% and 15.1% state and national poverty rates. 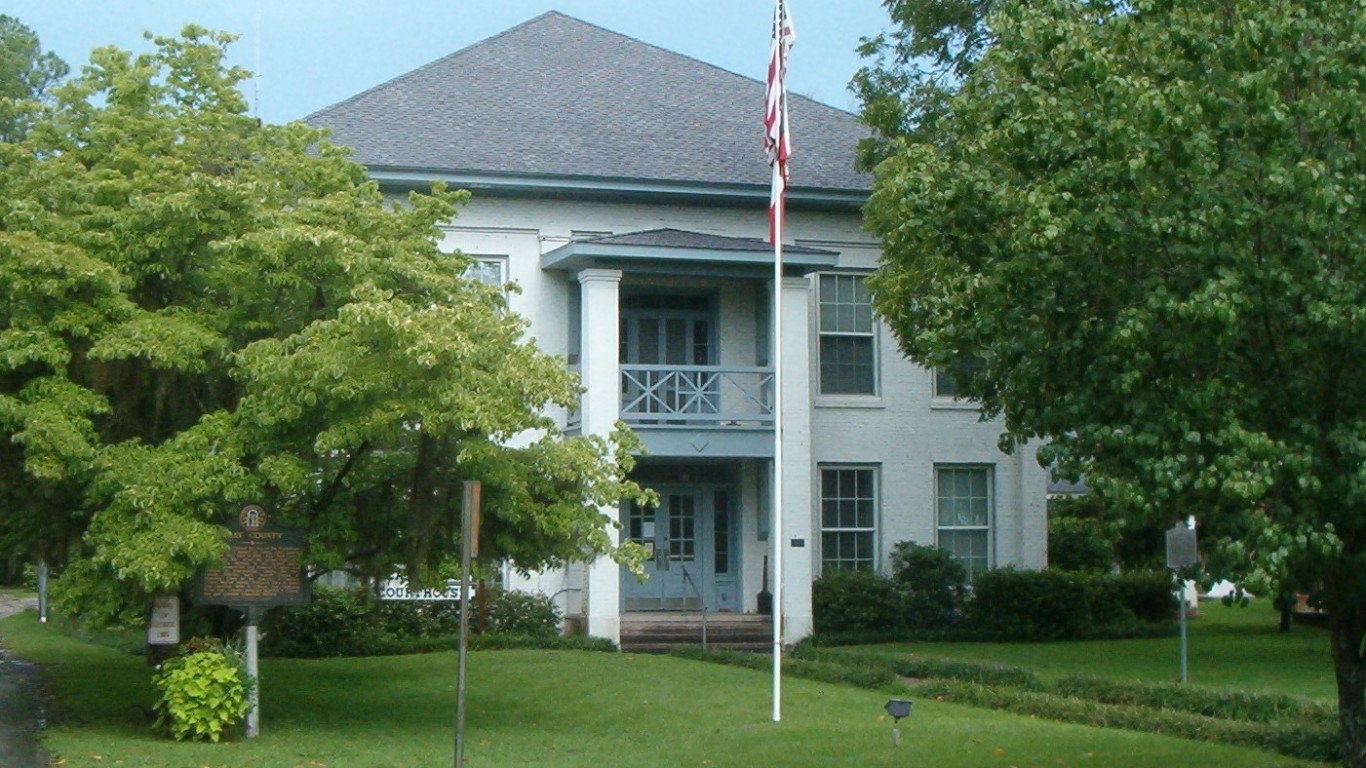 Nearly 40% of Clay County, Georgia, residents live in poverty, well more than double the state and national poverty rates of 17.8% and 15.1%, respectively. Low-income Americans have fewer options relating to healthy diets and lifestyle, and as a result, are often more likely to report poor health outcomes. In Clay County, adults are more likely to be obese than the typical adult in Georgia. They also spend more time on average than adults statewide in poor physical or mental health.

A large share of Clay County adults also report some bad habits. For example, more than one in four adult residents are smokers, compared to 17.9% of adults in the state and 17.0% of adults nationwide.