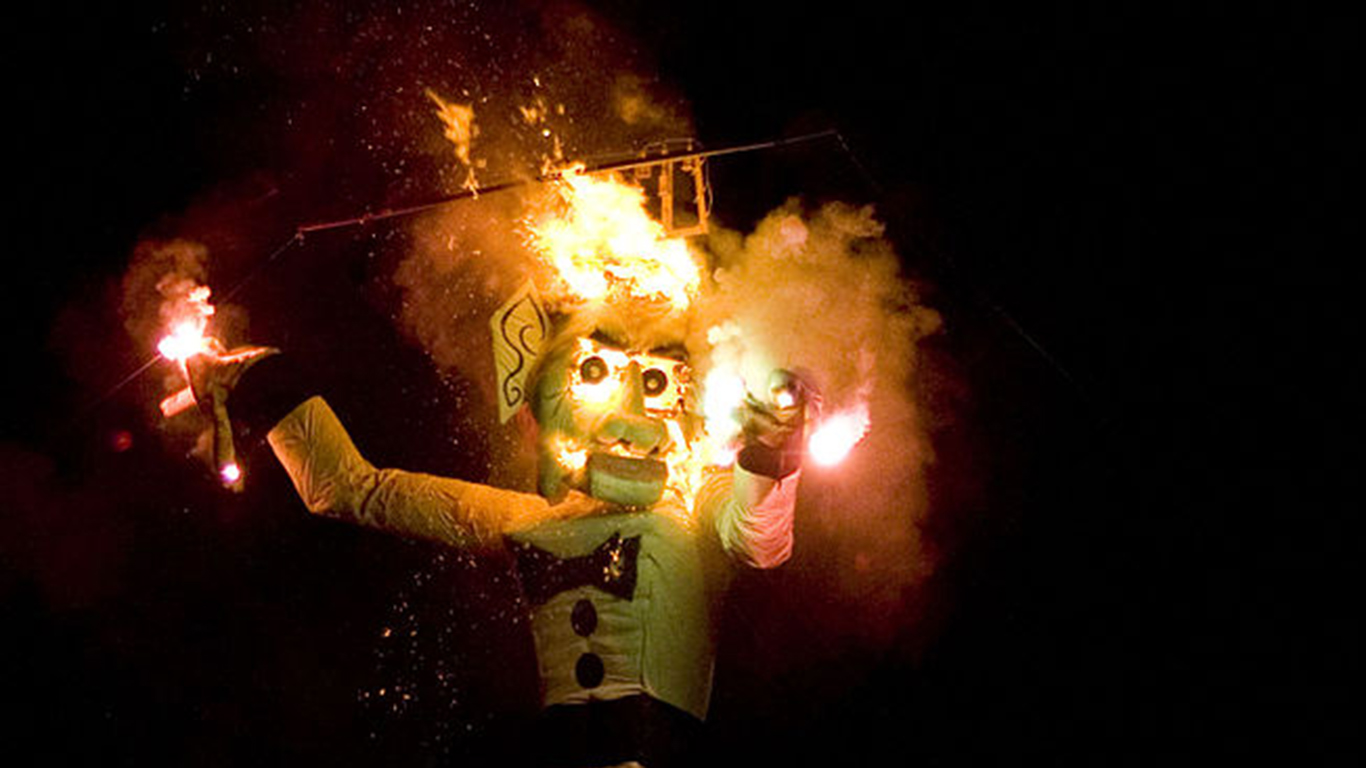 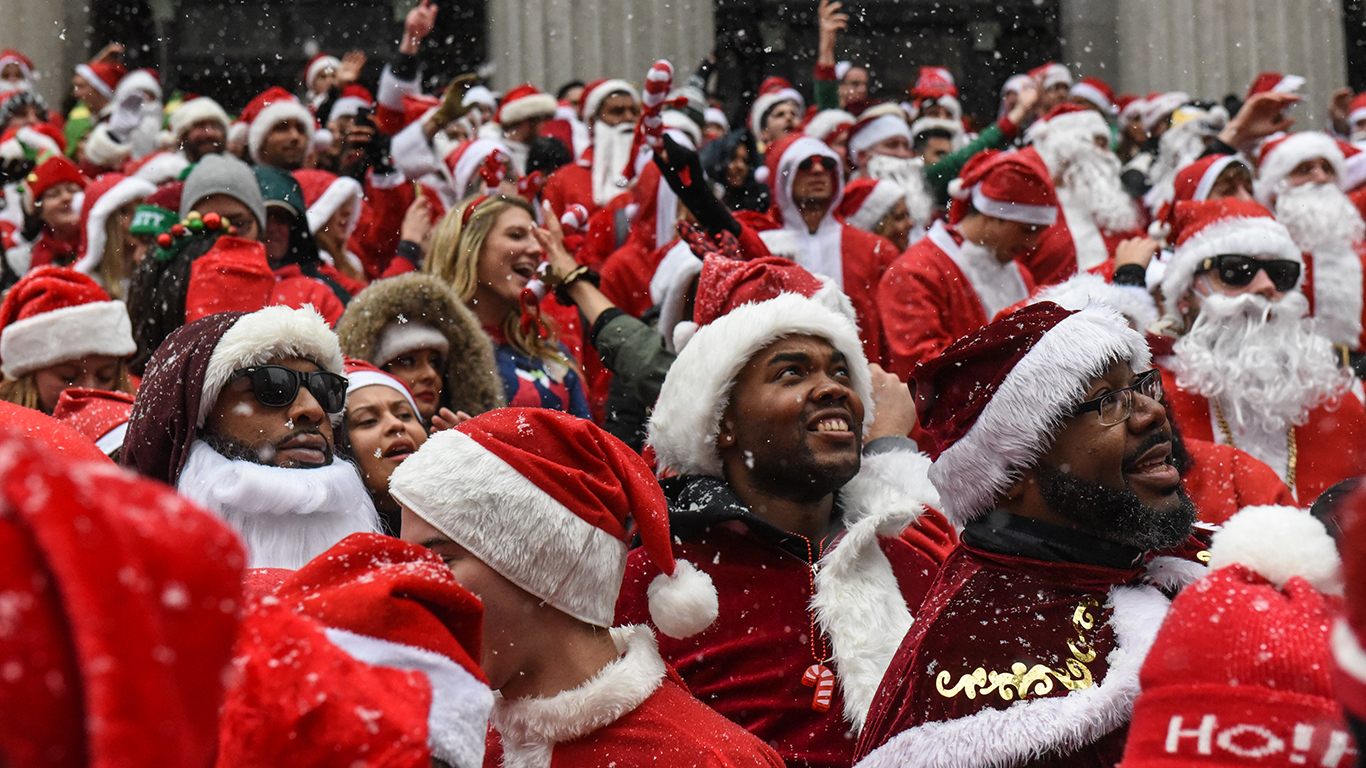 Like the tree-lighting at Rockefeller Center and the Christmas Spectacular at Radio City Music Hall, Christmas in New York would not be Christmas without SantaCon. Hundreds of people dressed as Santa Claus come to New York City on a weekend before Christmas to participate in a yuletide pub crawl. 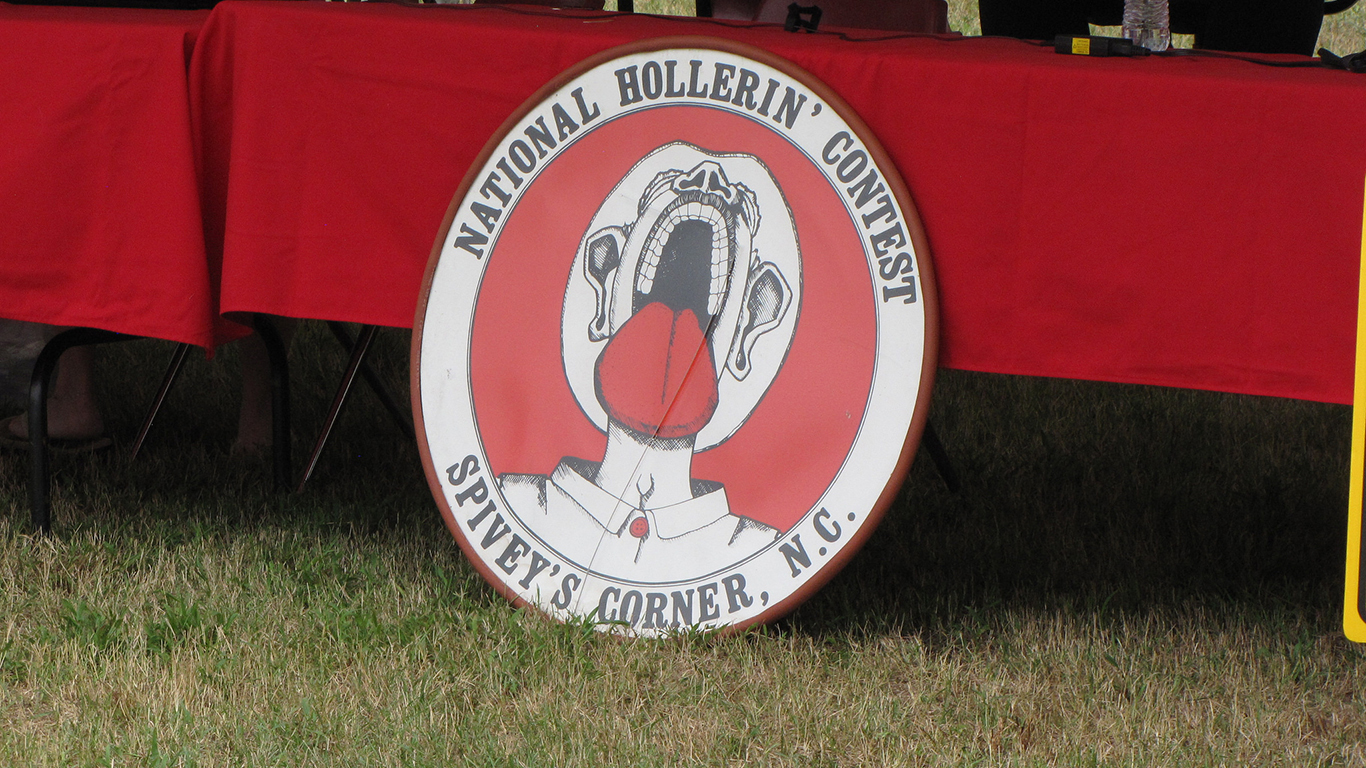 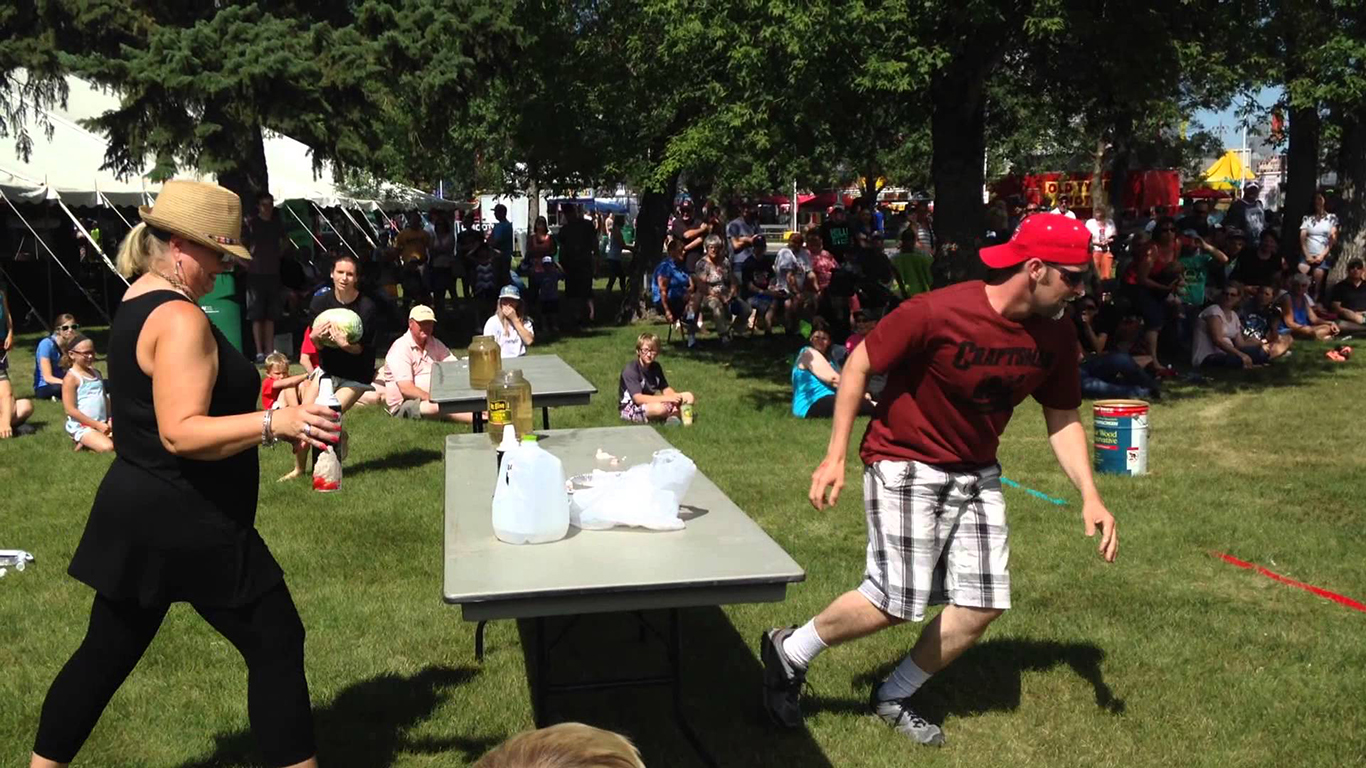 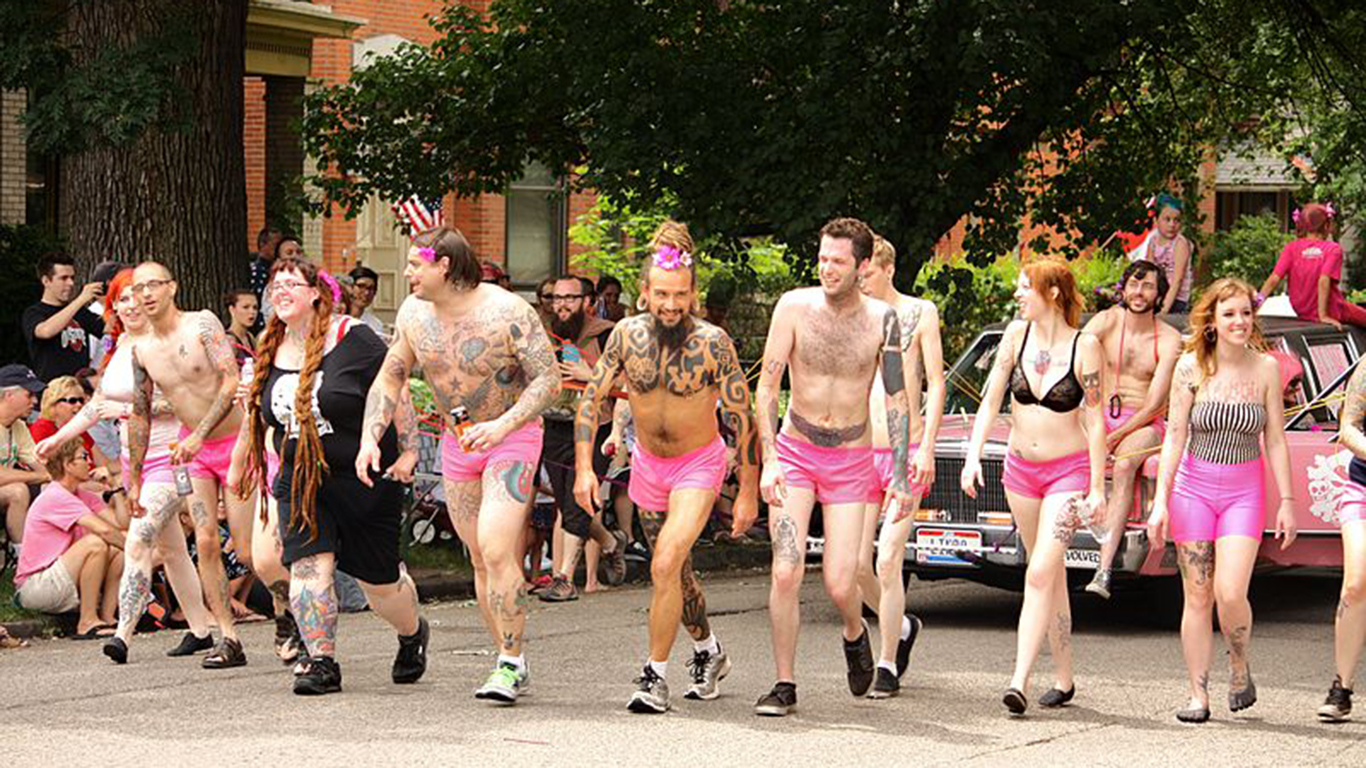