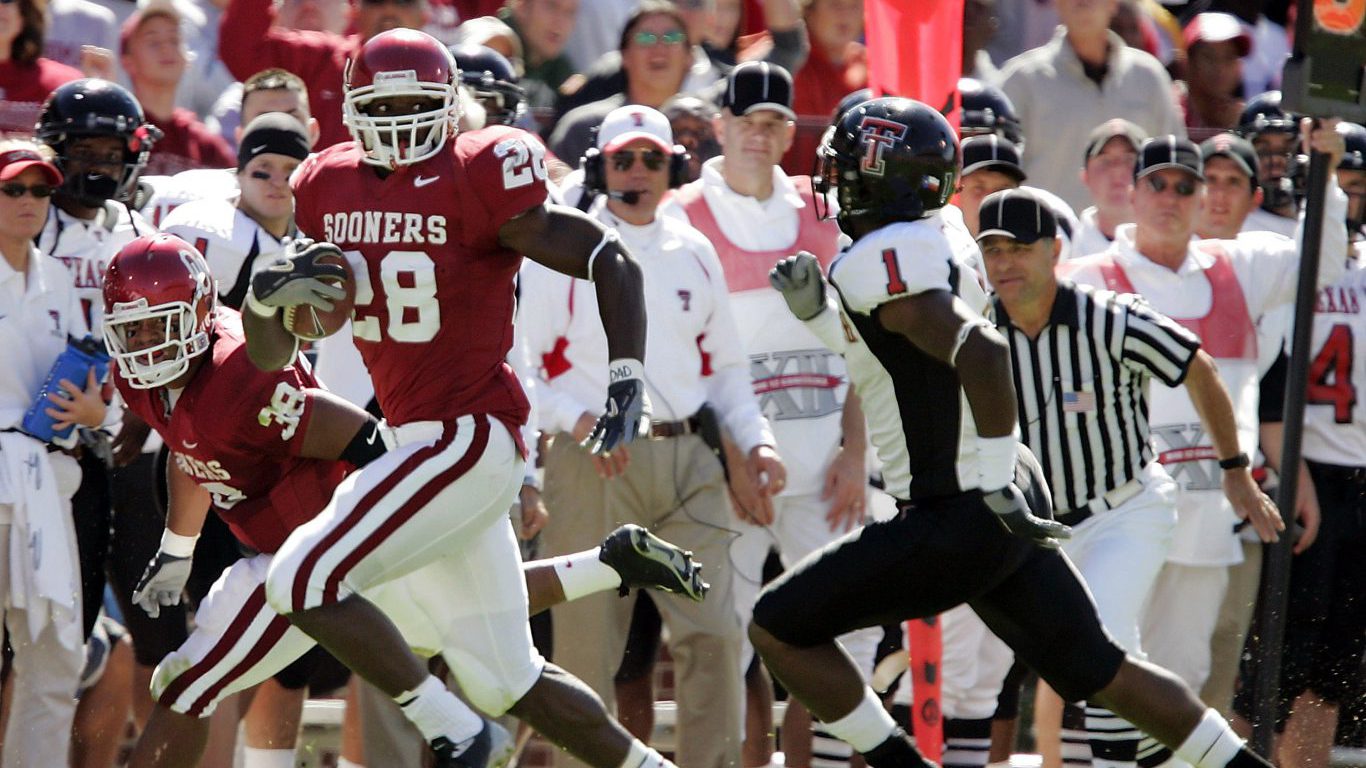 Oklahoma has produced many top running backs such as Adrian Peterson, Billy Sims, and Greg Pruitt. But in recent years, Oklahoma has been the breeding ground of quarterbacks. Baker Mayfield, who won the Heisman Trophy last year, is hoping to follow in the footsteps of Sam Bradford, who was chosen first by the St. Louis Rams in 2010. 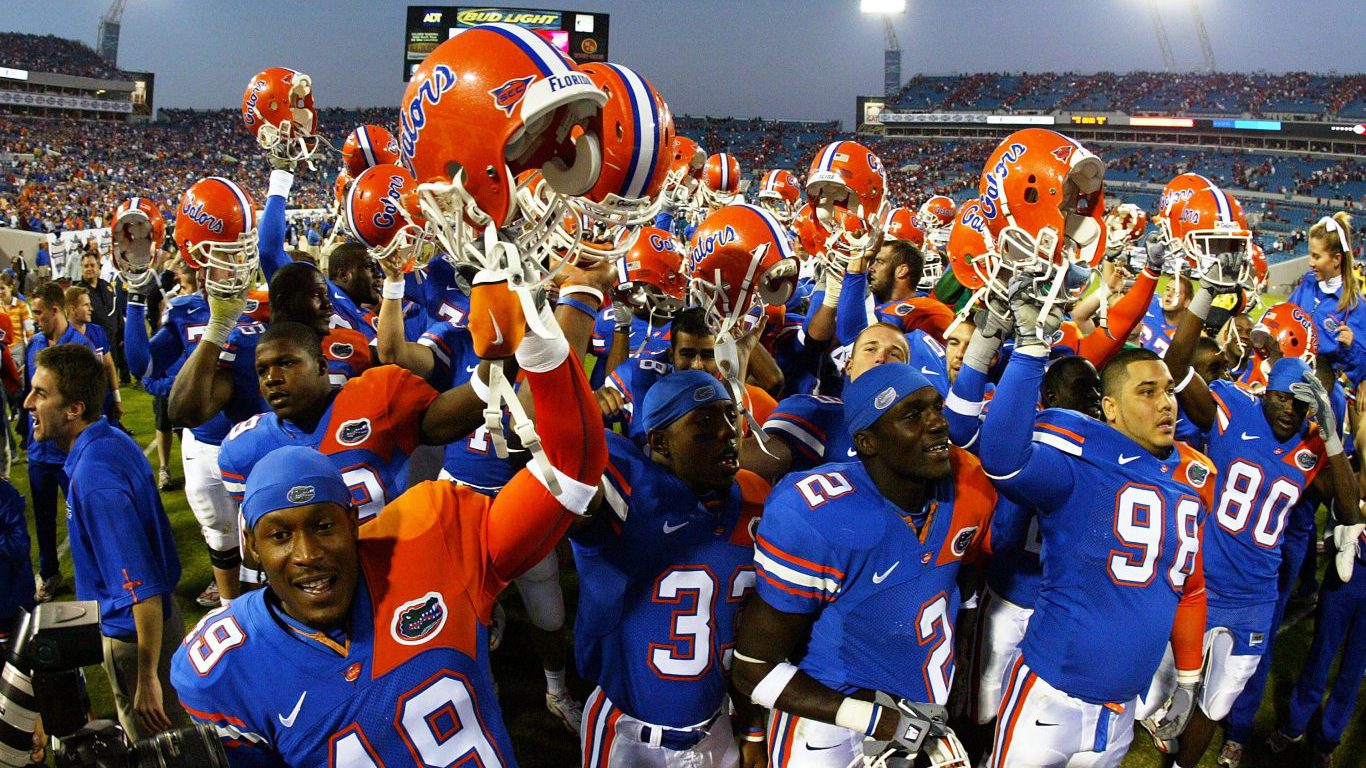 The Florida Gators have established themselves as one of the top defenses in college football over the past few years, and the results are showing in the NFL. In the 2017 NFL Draft, eight Gators were selected — seven of them defensive players. Heading into the 2018 NFL Draft, there are 56 former Florida Gators in the NFL, tied for the most of any school. 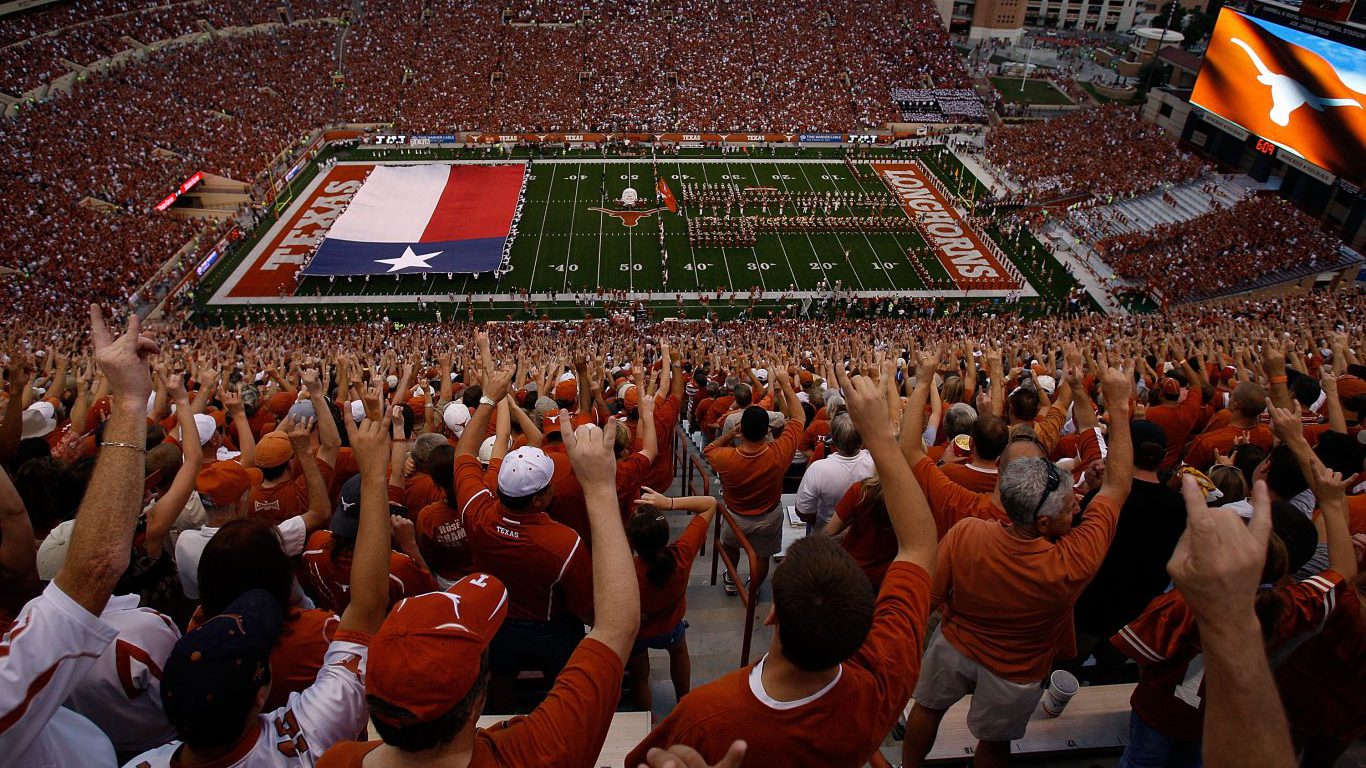 Texas high school football blurs the line between sport and religion, so it should come as no surprise that some of the best football players come from Texas. Lately, the Longhorns have specialized in defensive backs. More than 50 Longhorns have played DB professionally. 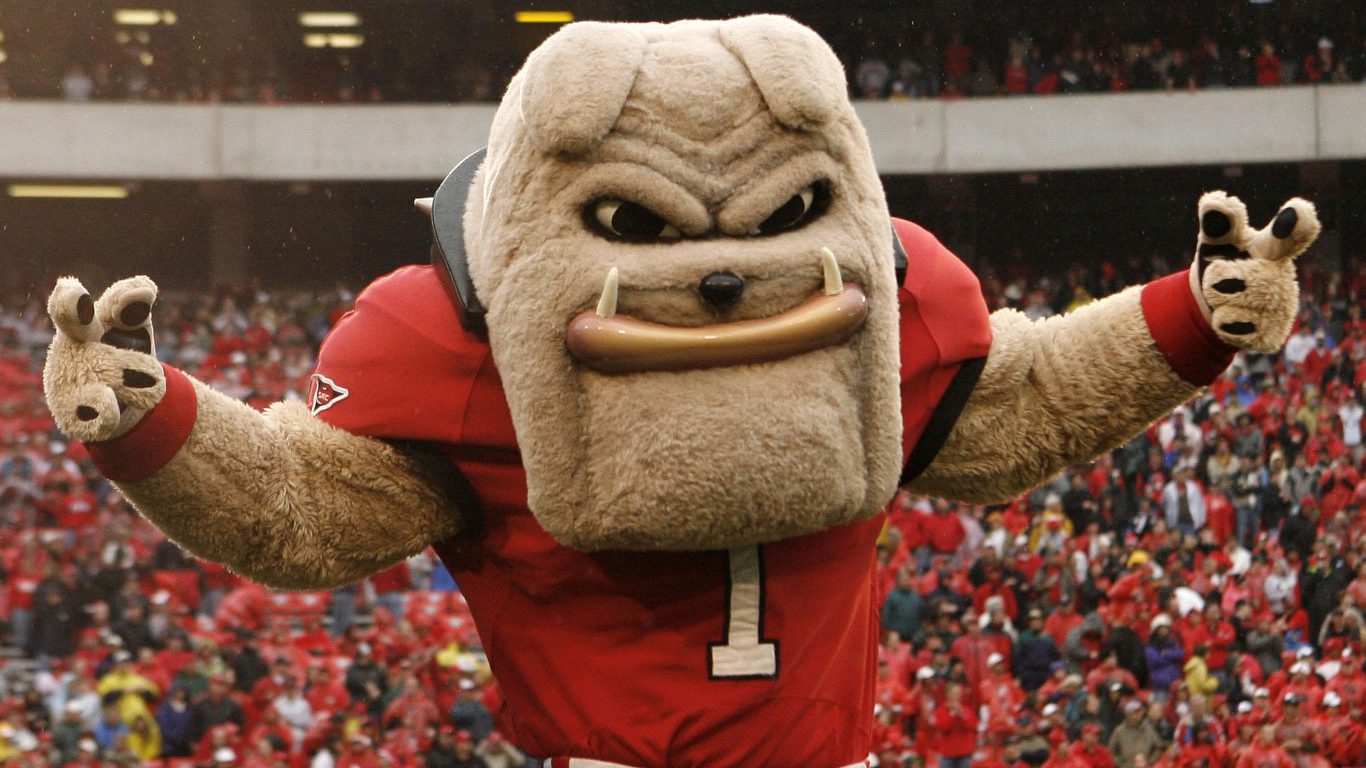 The Georgia Bulldogs have produced standout NFL players at just about every position. Cornerback Champ Bailey, quarterback Fran Tarkenton, running back Herschel Walker, and wide receiver Hines Ward all played between the hedges in Athens, Georgia before going onto stellar NFL careers. Linebacker Roquan Smith could be the next Bulldog great and he’s predicted to go in the top ten in the 2018 NFL Draft. 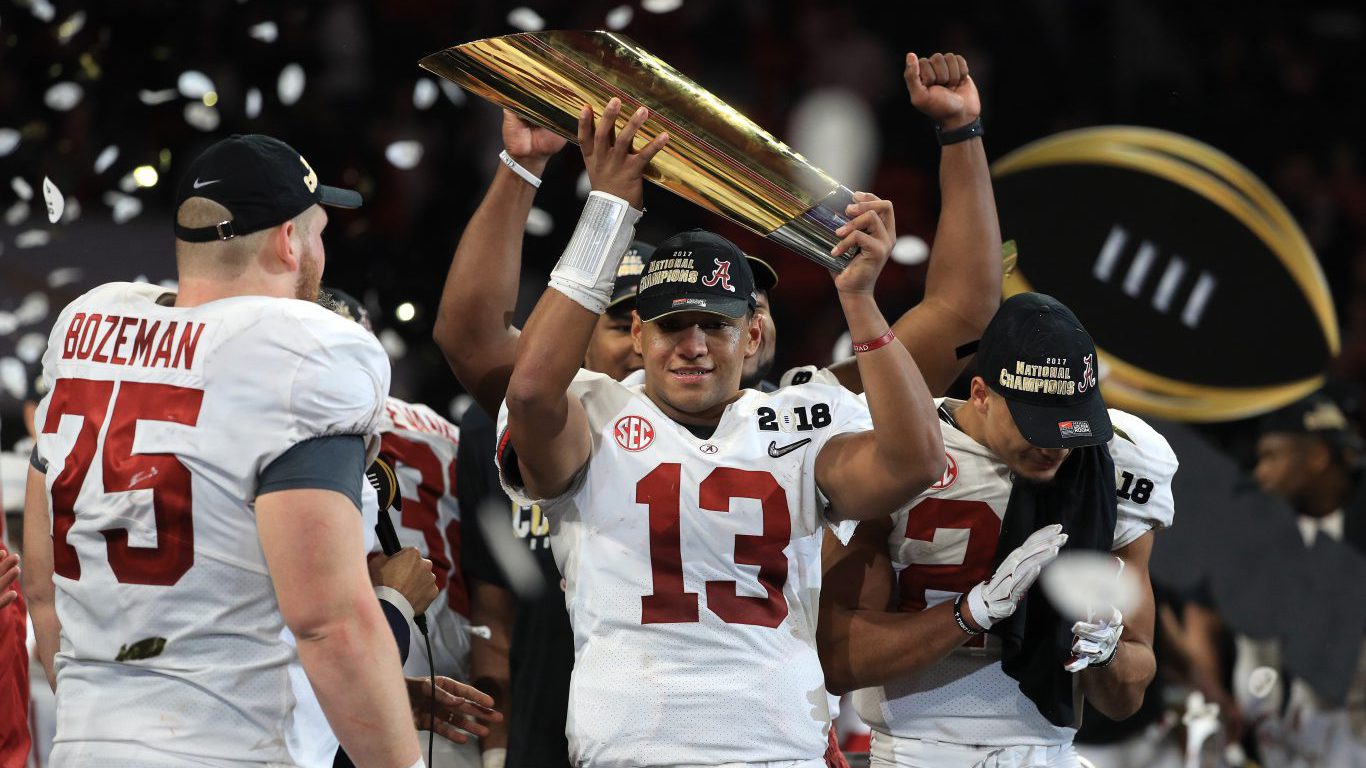 After a recent string of dominance in college football, the NFL has been flooded by the Crimson Tide. In the 2017 draft alone, 10 Alabama players were selected — four of them in the first round. That could continue this year, as Minkah Fitzpatrick, Calvin Ridley, Rashaan Evans, and Da’ron Payne seem to be consensus first rounders.