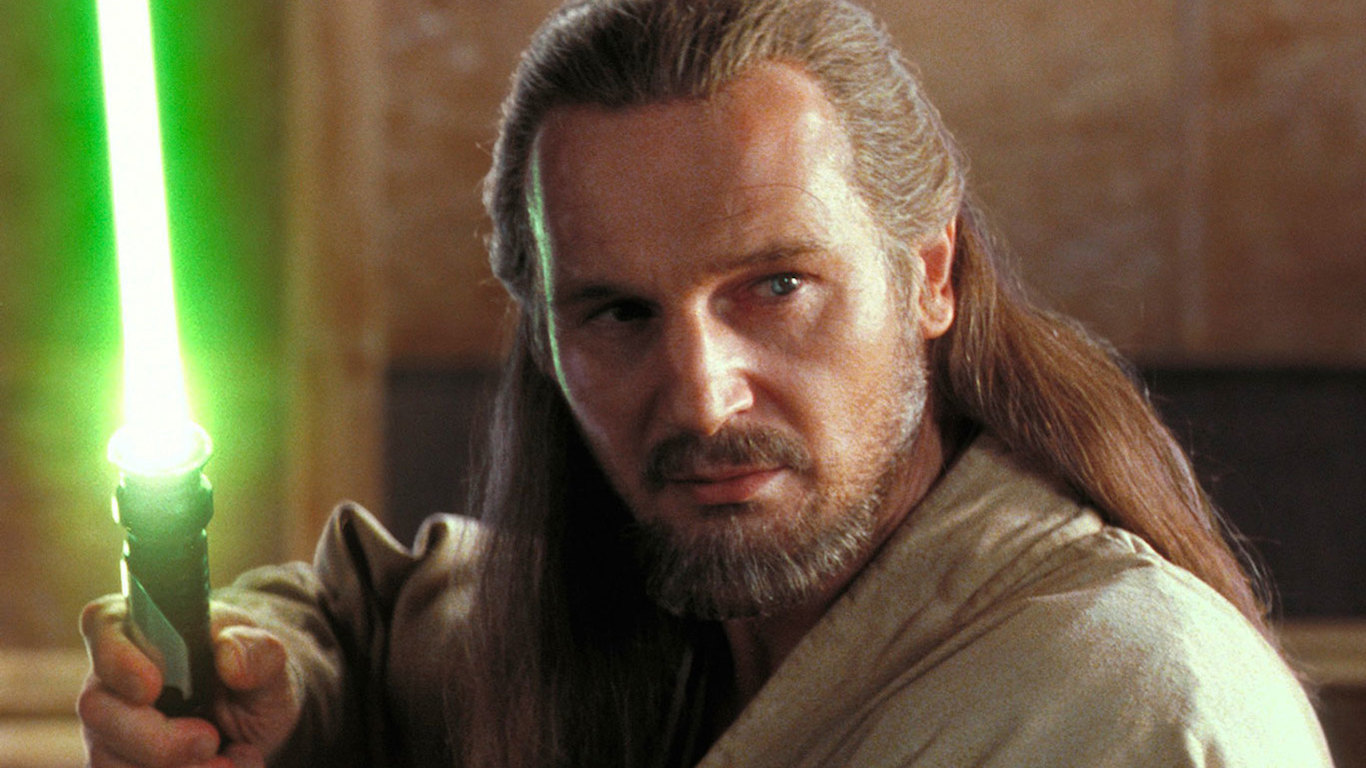 One of the main protagonists of “The Phantom Menace,” Qui-Gon Jinn discovers the young Anakin Skywalker and vows to train him as a Jedi — a task that Qui-Gon’s padawan, Obi-Wan Kenobi, carries out after Qui-Gon’s death. Qui-Gon can be heard briefly in “Attack of the Clones,” crying out to Anakin through the Force as the young Skywalker begins to massacre a tribe of Tusken Raiders. 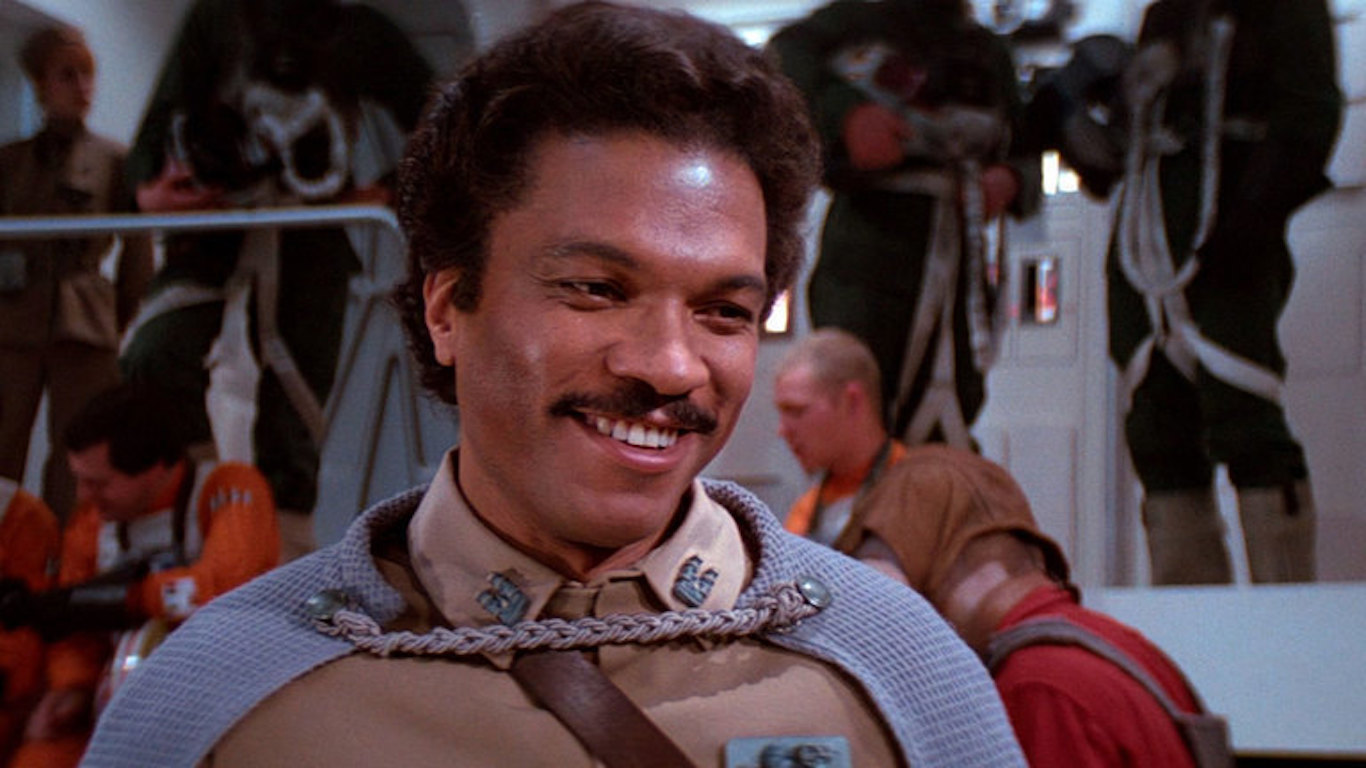 After being forced by the Empire to betray his friend and turn Han Solo over to Boba Fett, Lando Calrissian assists in Han’s rescue and is eventually made a general in the Rebel Alliance. 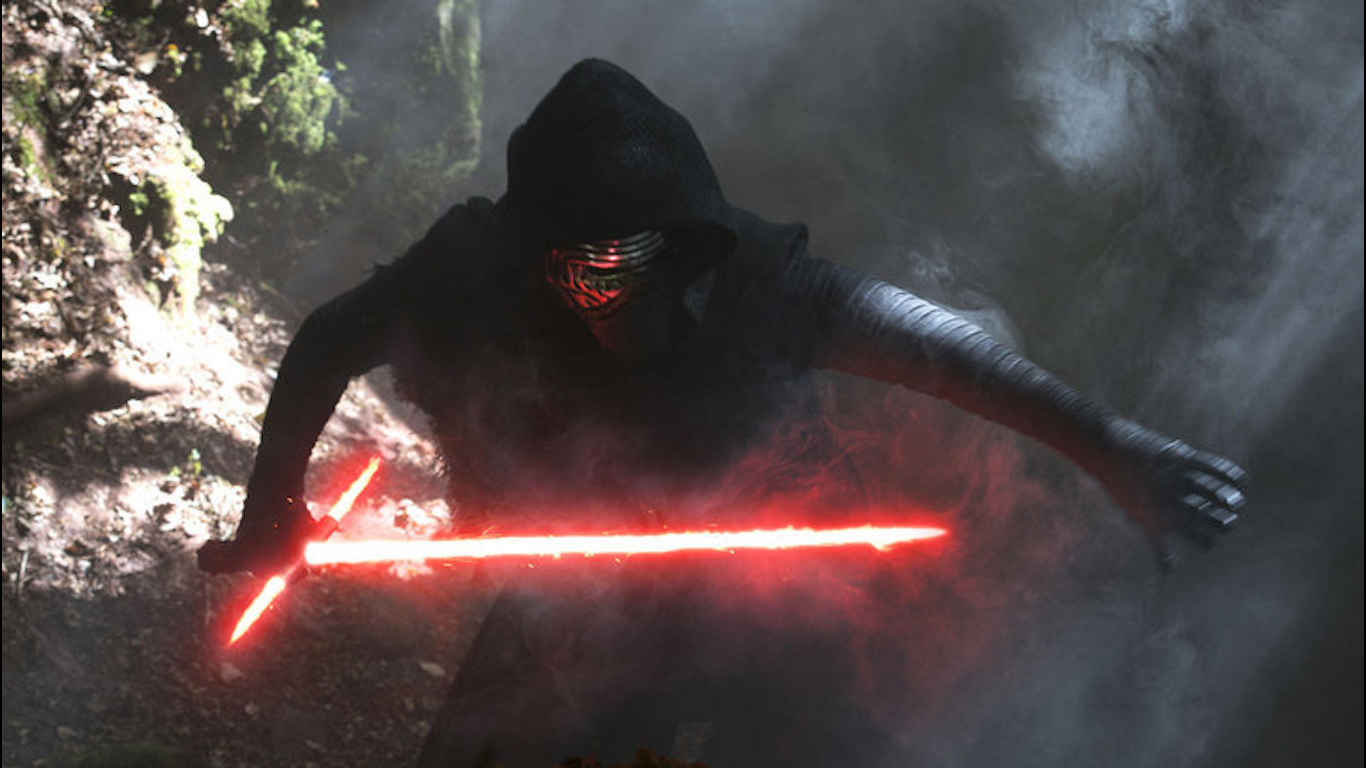 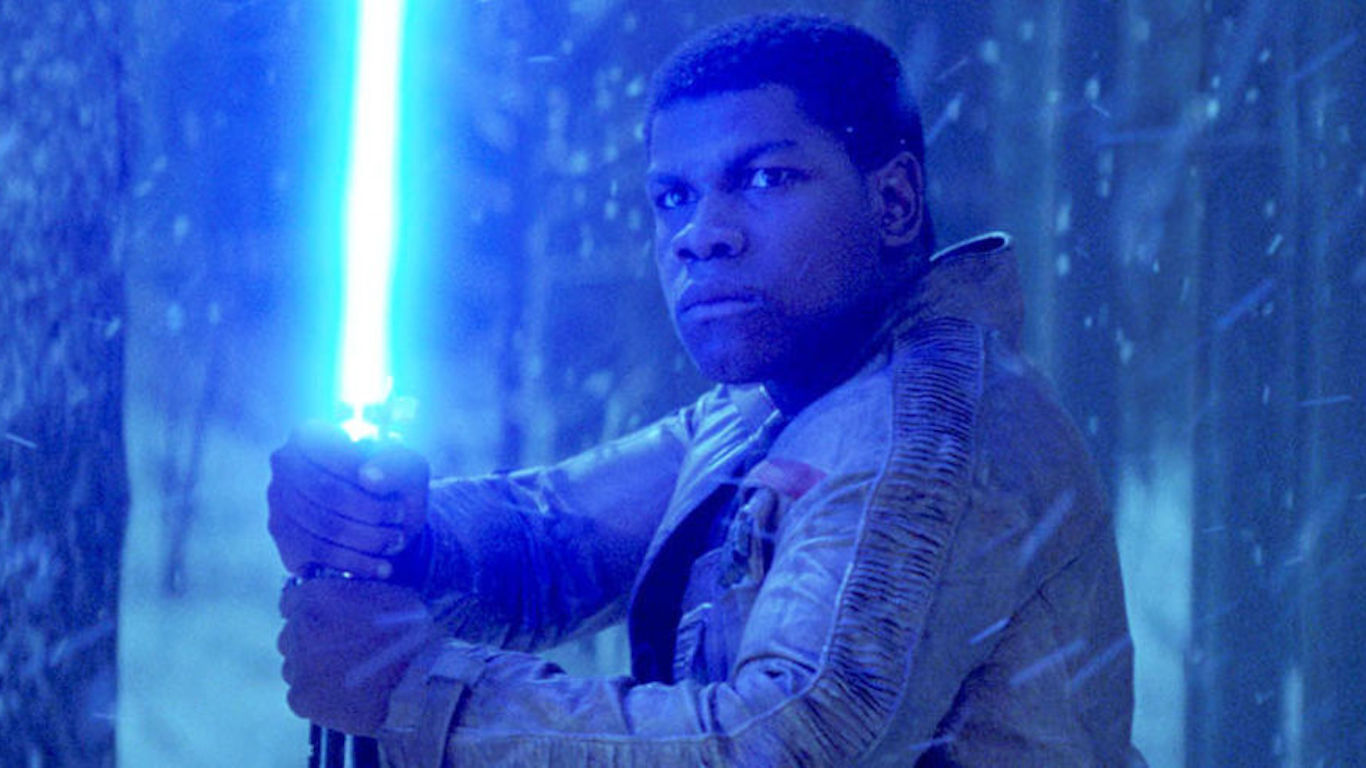 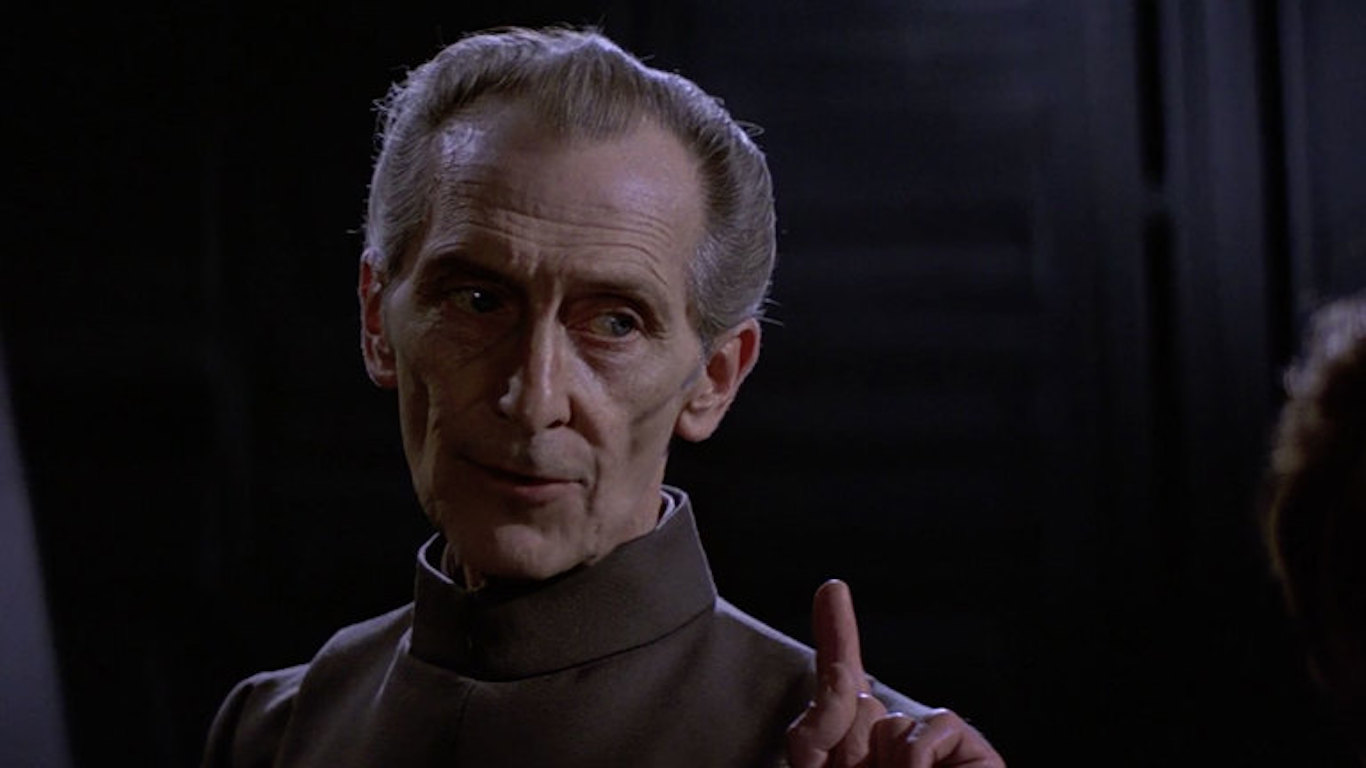 Due to the discomfort caused by the snug riding boots provided to all actors portraying Imperial officers, late English actor Peter Cushing played the role of Grand Moff Tarkin in his slippers. As a result, most of Grand Moff Tarkin’s scenes in “A New Hope” were filmed in a medium shot, showing the character from the waist up.