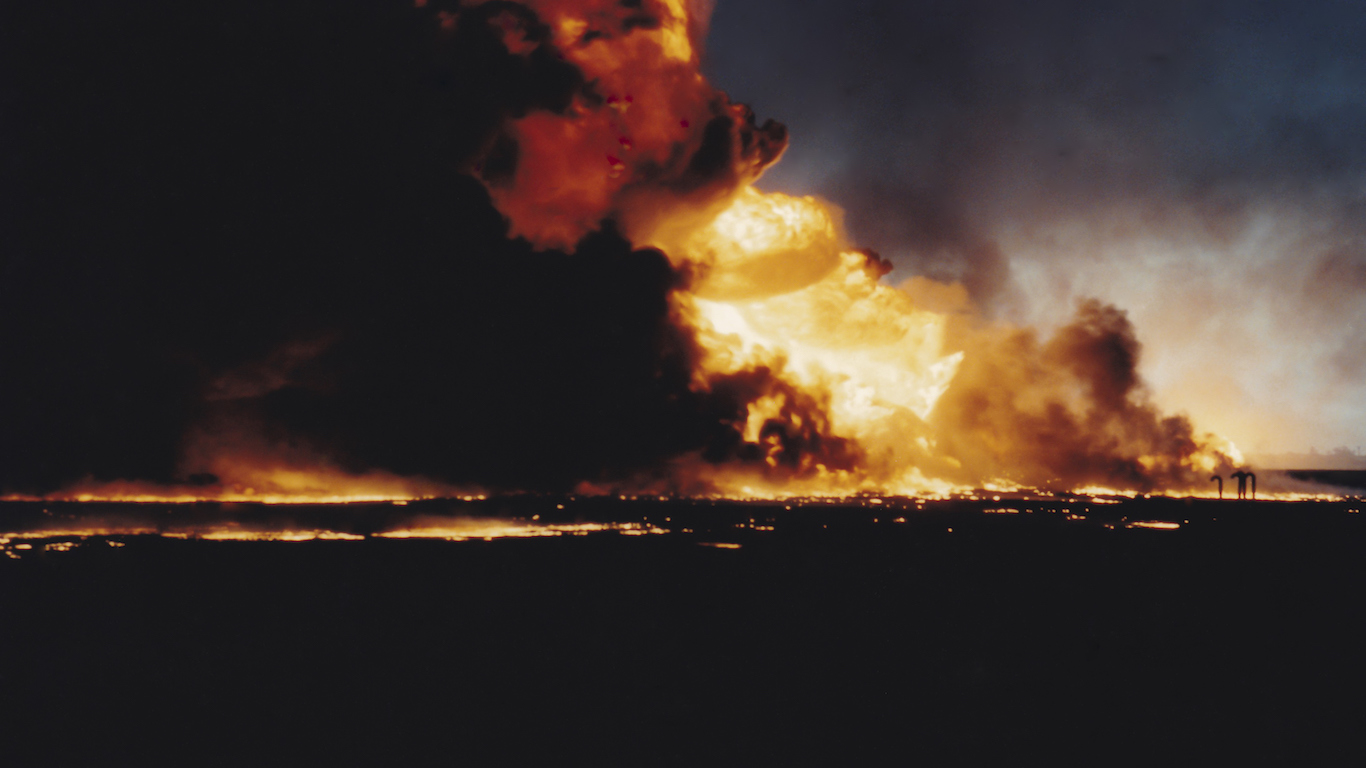 The Persian Gulf War, one of the shortest conflicts in U.S. history, cost $102 billion, or just 0.3% of U.S. GDP in 1991. Tensions mounted in the Middle East when Iraqi dictator Saddam Hussein invaded Kuwait in August 1990. Despite calls from the United Nations for Iraq to withdraw, Hussein refused. A few months later, a massive U.S.-led coalition that included NATO allies and Middle East nations such as Egypt and Saudi Arabia initiated Operation Desert Storm. The offensive lasted just 42 days and ended in catastrophe for Iraq in February 1991. Hussein agreed to recognize Kuwait’s sovereignty and destroy his stores of weapons of mass destruction, such as nuclear, biological, and chemical weapons. However, Hussein remained in power. As the first major conflict after the Cold War, the Persian Gulf War was, at the time, heralded as a success for the international coalition. 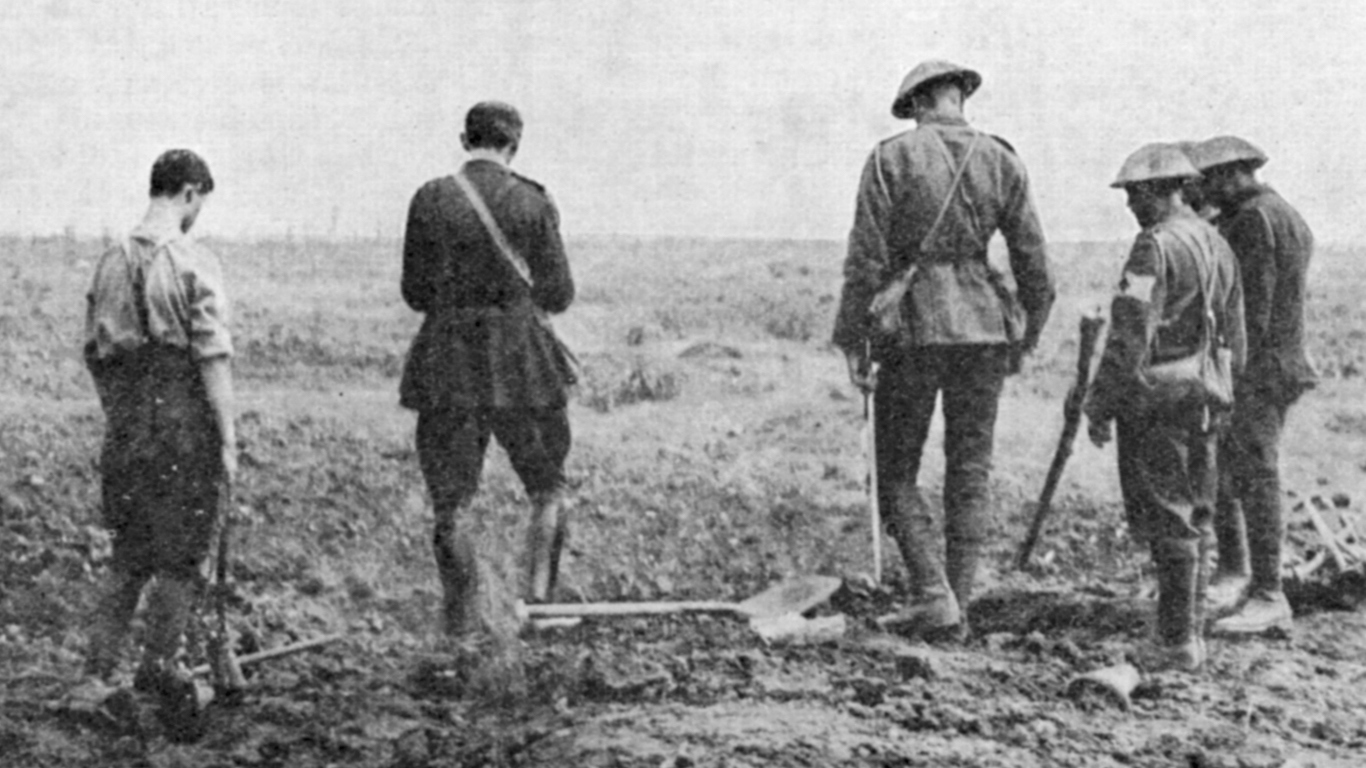 War broke out in Europe in 1914, but the United States remained neutral for the next three years. American financial institutions prospered by lending money to the combatants, mostly France and Great Britain. However, the United States was gradually pulled into the conflict mostly because of Germany’s use of unrestricted submarine warfare against all ships bound for the nations it was fighting. When British intelligence revealed a communication from German diplomats to Mexican envoys that proposed an alliance between the two countries if the United States entered the war against Germany, America was compelled to act. The United States declared war on Germany on April 2, 1917. World War I ended 19 months later, costing the lives of more than 116,000 troops. Ultimately, the conflict cost the United States $334 billion.

ALSO READ: Most Famous Actor From Each State 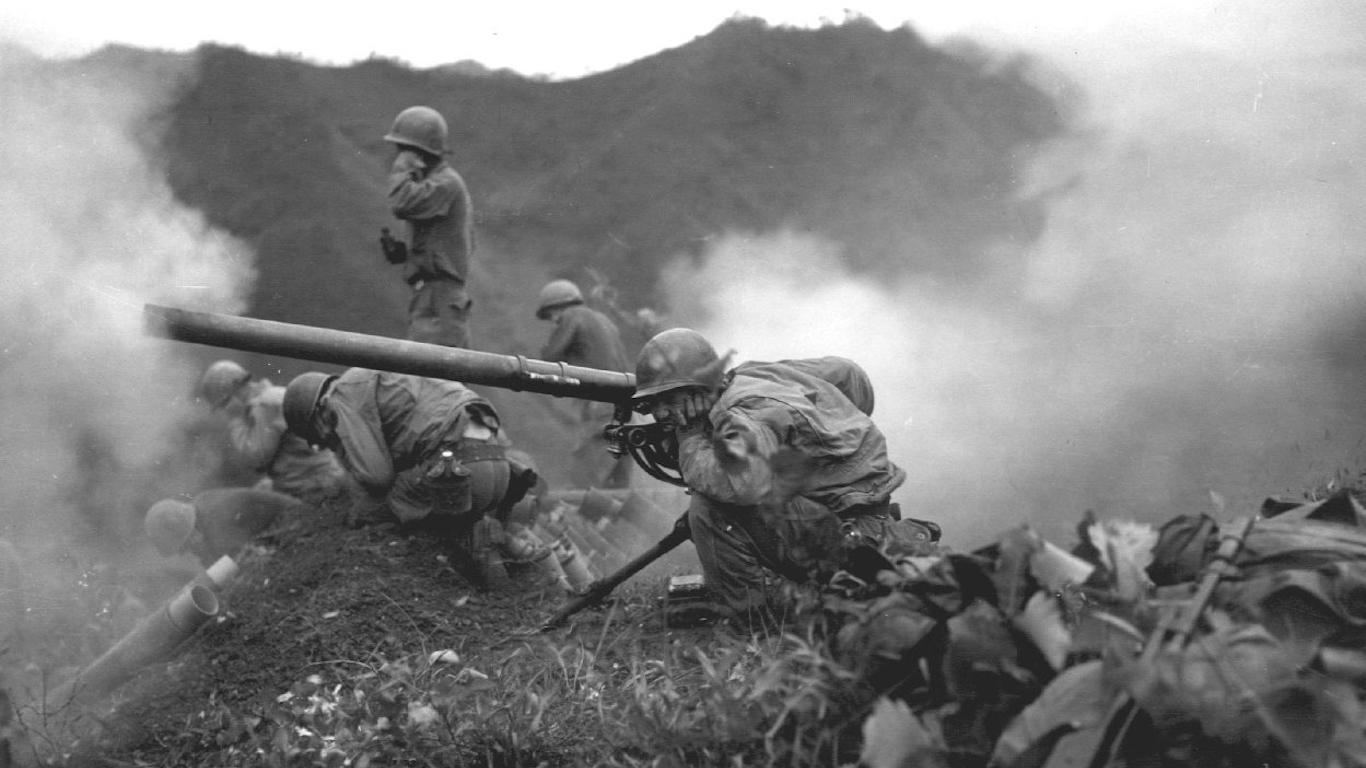 In June 1950, the North Korean military, supported by the Soviet Union, crossed the 38th parallel that divided North and South Korea. That began the Korean War. Fearful of the spread of communism, President Harry Truman garnered support from the United Nations Security Council to expel North Korean troops from the South. General Douglas MacArthur, however, pursued the North Koreans to the Yalu River, which formed the northern border between China and the Korean peninsula. The Chinese interpreted MacArthur’s actions as an act of war and entered the conflict, driving U.N. troops down the peninsula. The war eventually ended after Dwight Eisenhower became president and threatened the use of nuclear weapons if the North Koreans or Chinese did not respect the 38th parallel as the boundary between the two countries. Ultimately, the Korean War cost the United States $341 billion and about 36,000 lives.